It's newstime again in the Tolkien Modding Community, the last ones for this year. It was a merry modding across many mods and I hope many of you found some time for playing! 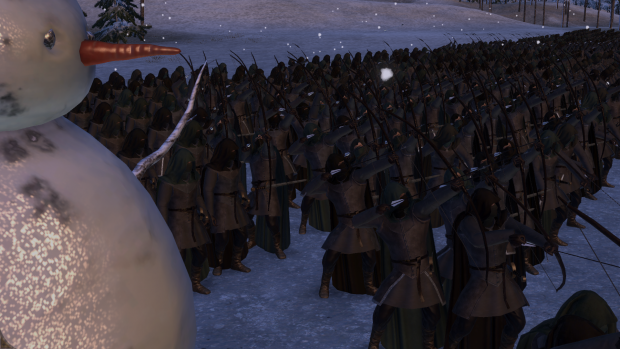 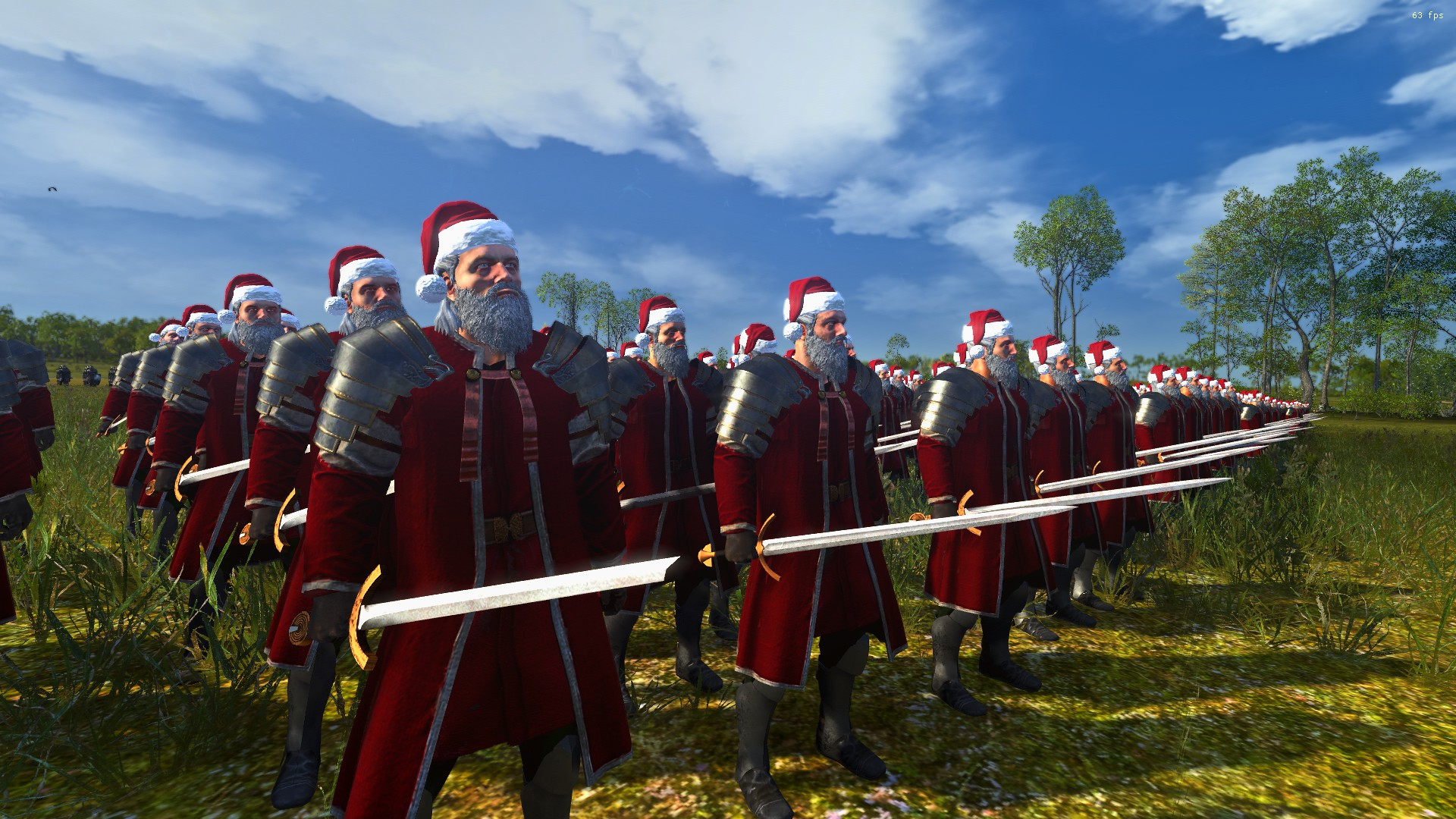 Just in time for christmas some releases and updates came up. A start with mentioning one project which I find interesting for the fact that it is playing in the First Age, Silmarillion: Total War for Medieval II: Total War: Kingdoms. The developers released an open alpha version, so feel free to take a look there. An installation video has also been made for the ones beneath you new at installing mods at Total War. Congratulations for the first release, many people will be eager to see a full release some day ^^ 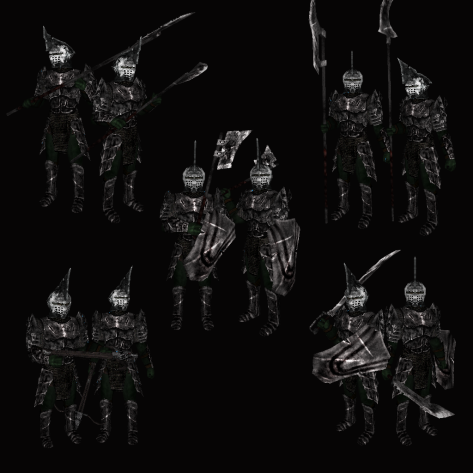 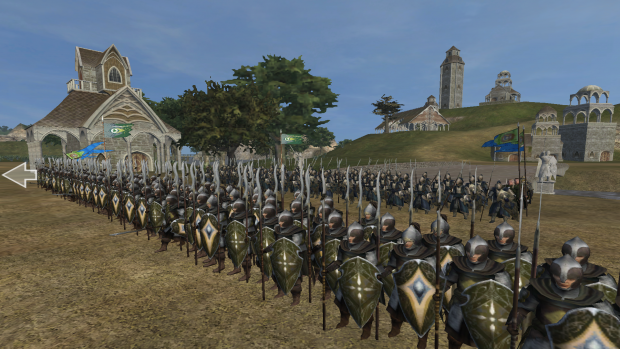 Another update for an alpha version which got released is for Battles of the Third Age for Battle for Middle-earth II: Rise of the Witch King. MorguLord will be happy to have more testers who report their experience, especially their thoughts about the balancing, so have a read at his article about General Unit Gameplay Changes and look up the alpha version. 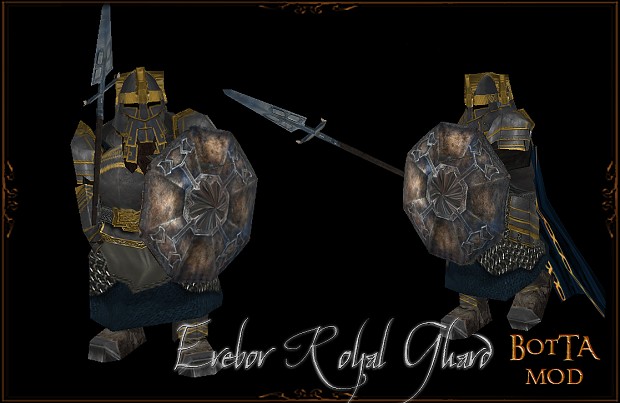 The last christmas present comes from the Rise of Mordor: Submod for Total War: Attila. Harad found it's way back into the mod and Eriador got some rework, you can read a bit about it here. 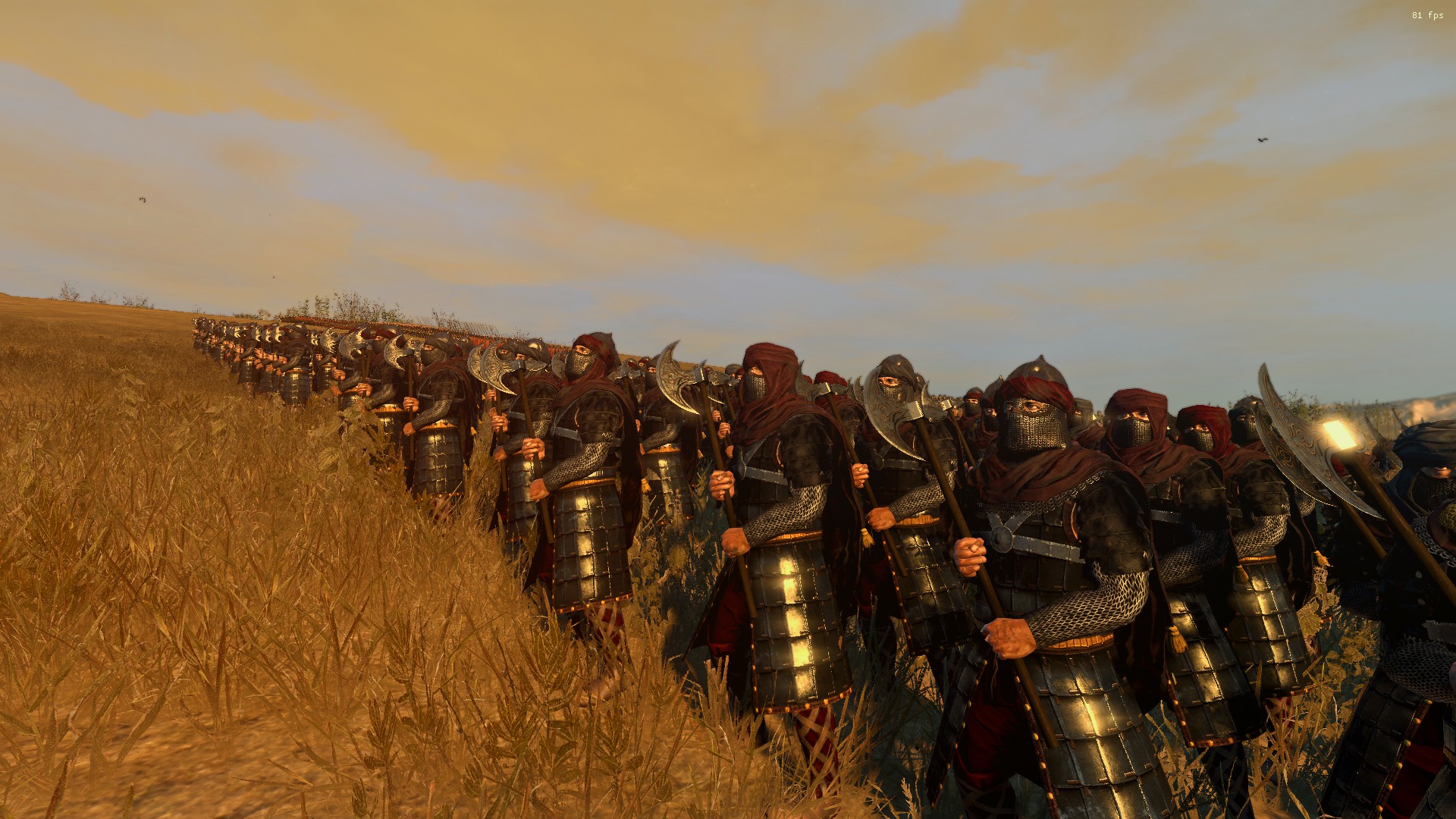 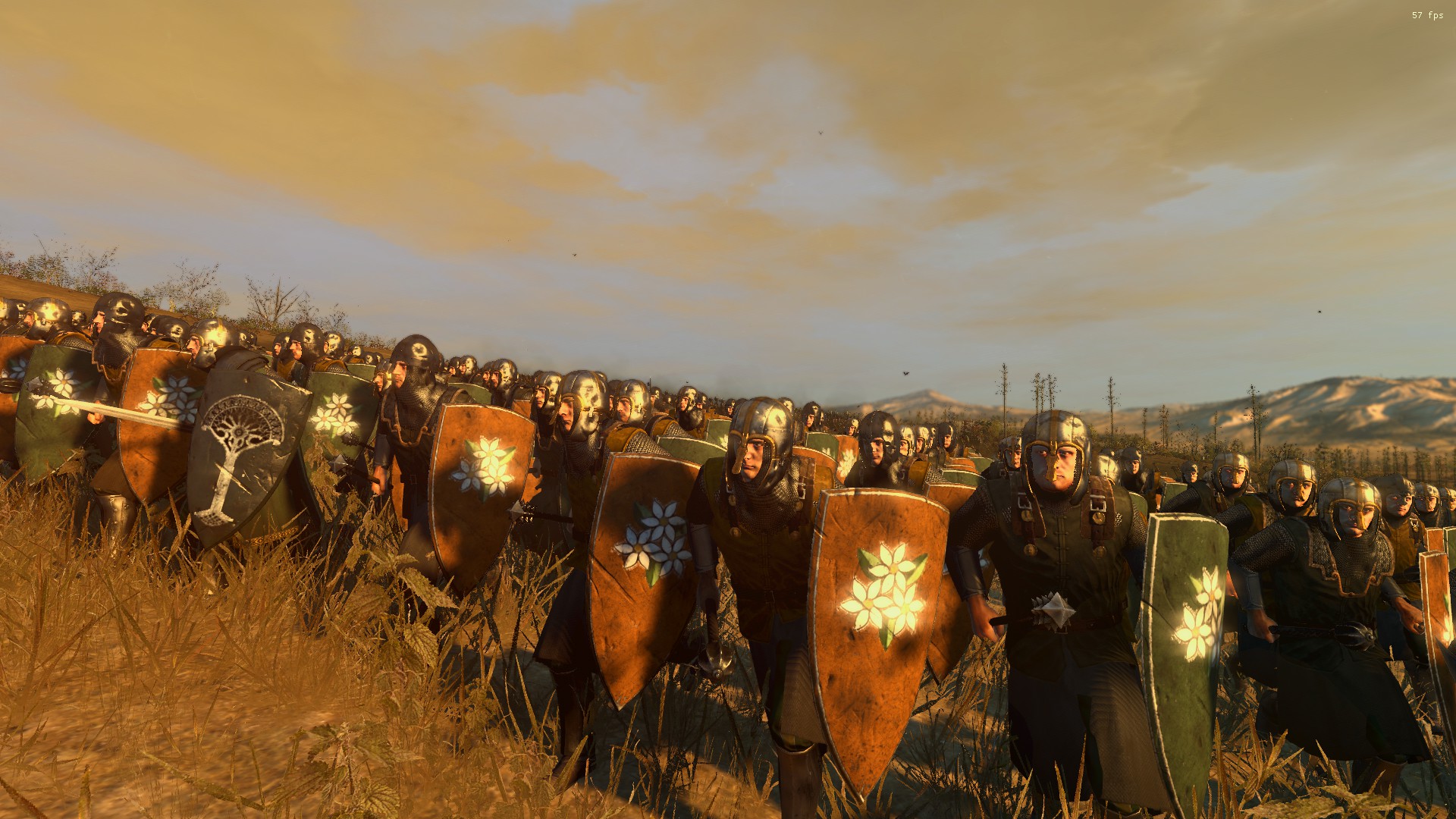 I think the most happy I was this month about the daily pictures and stories in the adventscalendar from Glorfindel23 at his modding project An Edain SubMod. It was just nice to see how every day a bit of the faction Khand and get every day one more puzzle piece of how the faction will look like in the end. Thanks for the work put into that! 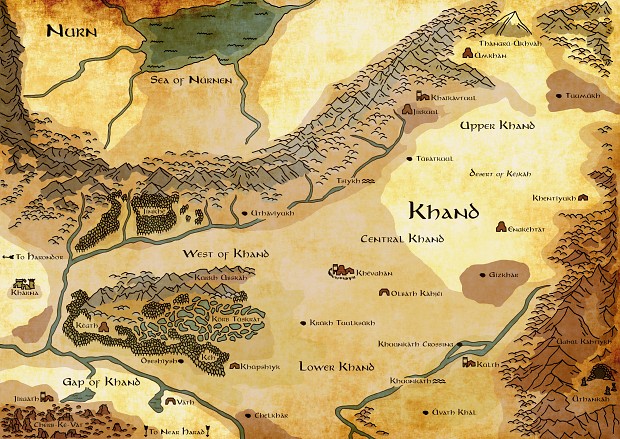 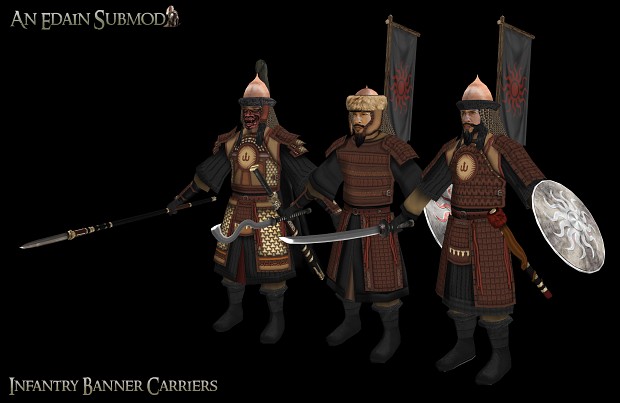 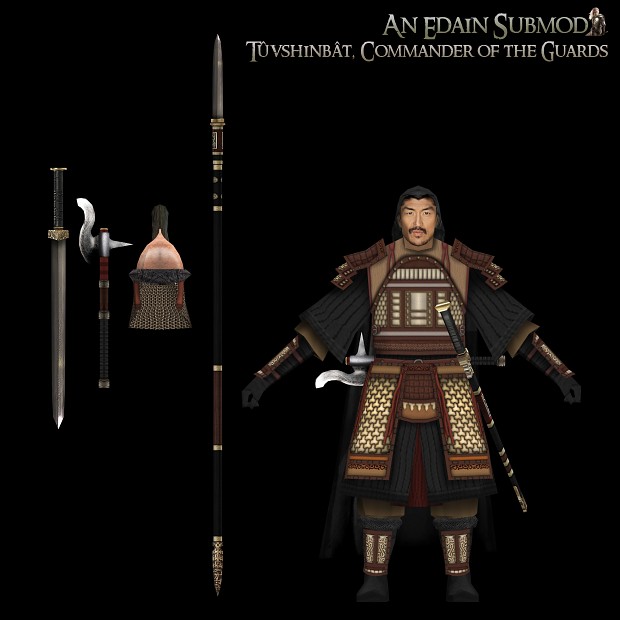 The development team at Age of the Ring wrote an article about a year in (p)review in which they also mention that the 4.1 patch is not that far away anymore. They mention also plenty of other news which you should read up in the article since I won't spoil anymore here ^^ 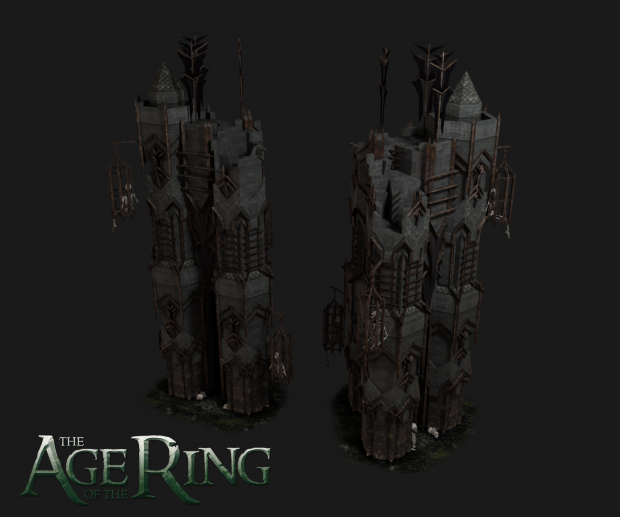 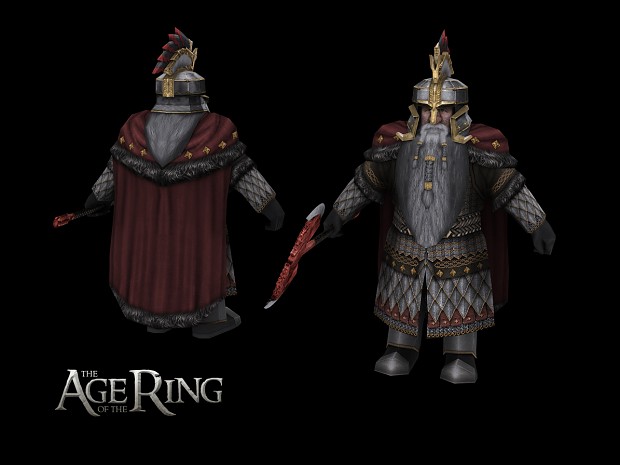 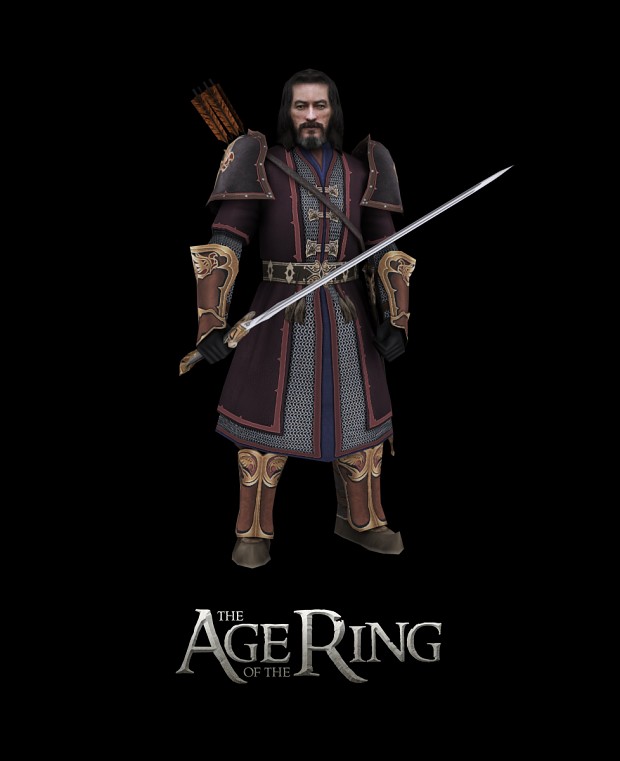 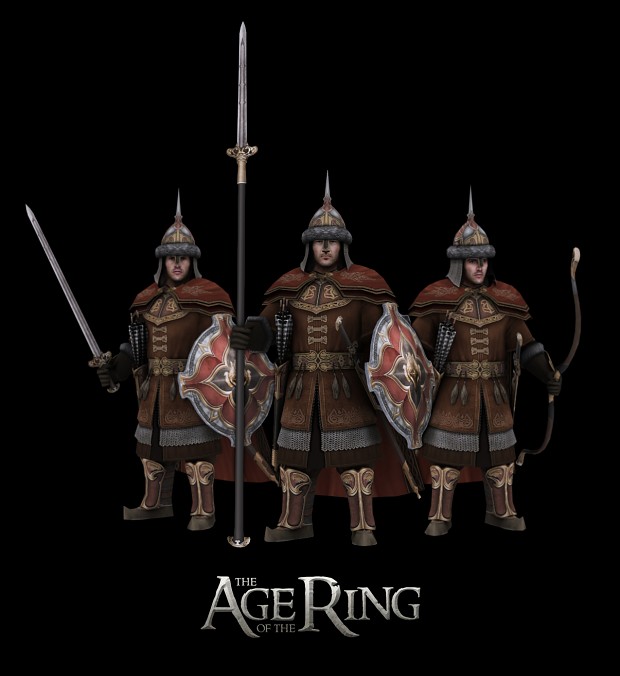 A bit activity can also be mentioned at the modding project The Ridder Clan Mod. NewErr mentions in a short article that the mod itself is going through a last visual update and it is going pretty great. Maybe there will be a release in the new year, we will see what time brings

The developers of Edain Mod released a trailer for the upcoming version 4.5. In case you haven't seen it yet, here it is

And for it's submod, Folks of Middle Earth (edain submod), some Pelargir City Guards showed up 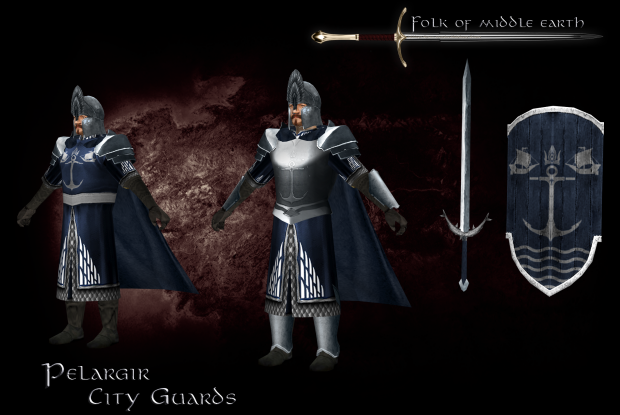 Switching the game series to Total War, starting with the classic Medieval II: Total War. First I need to mention a new announced submod for Third Age - Total War, Third Age: Fall of Arnor. Having some mod in other time periods than War of the Ring is always bringing in some nice diversification. They made an entrance with the Dwarves of Khazad-dum. 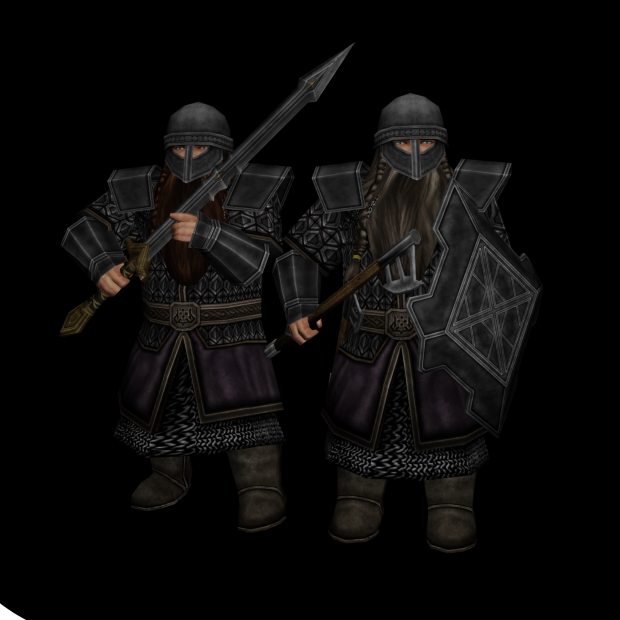 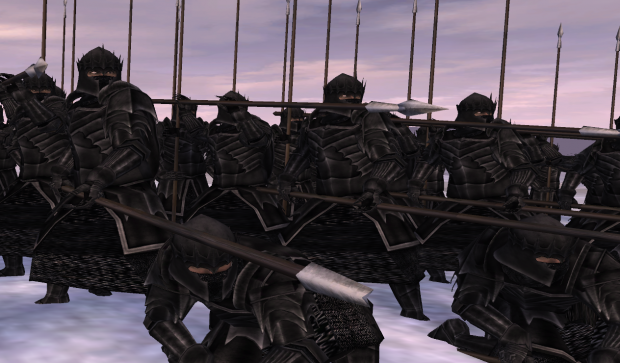 Beside that the modding project Third Age: Reforged showed off some beautiful pieces of work, an Elvellyn Hammerguard and some first image about Rivendell WIP. 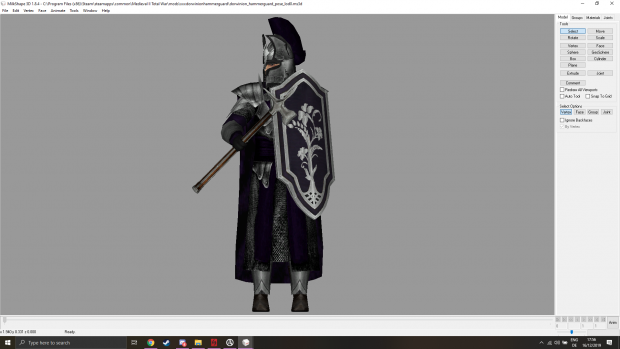 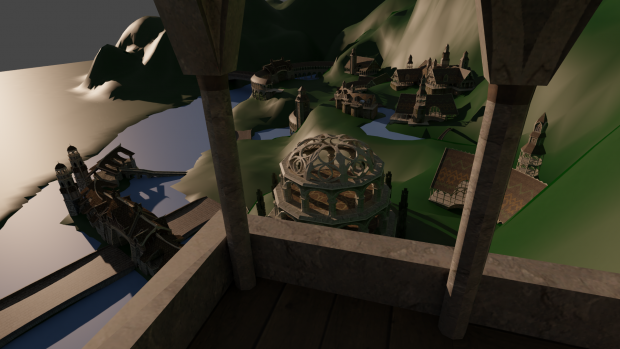 Eager working are also the developers of Heirs of Elendil. Dwarves are getting reinforcements and Sea-ward units showed up 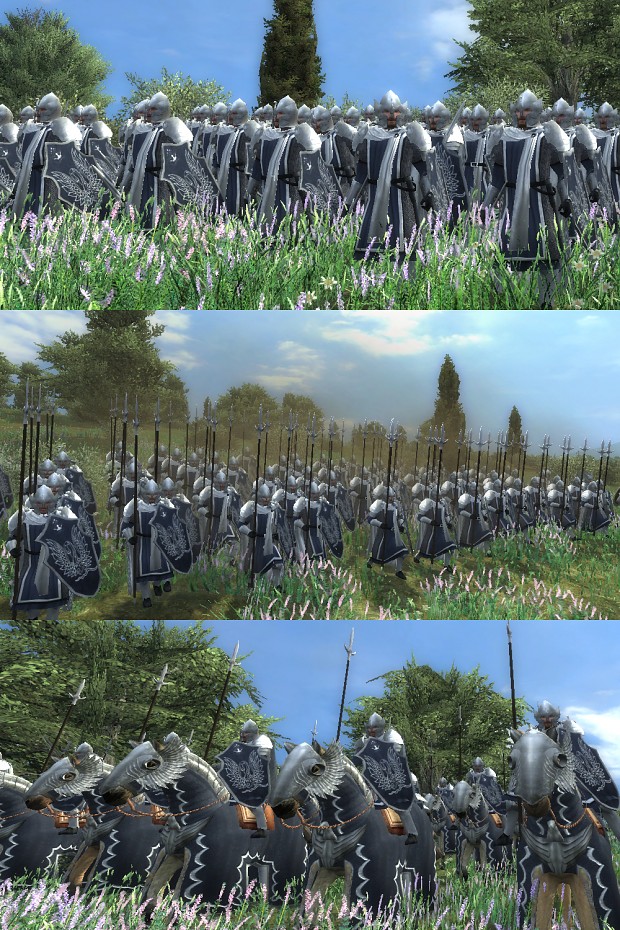 At the game Rome: Total War the developers of The Fourth Age: Total War - The Dominion of Men seem to work on something new. Since they mentioned that the mod is finished it must be for a mysterious submod mentioned before. Maybe they drop more hints when time passes by ^^ 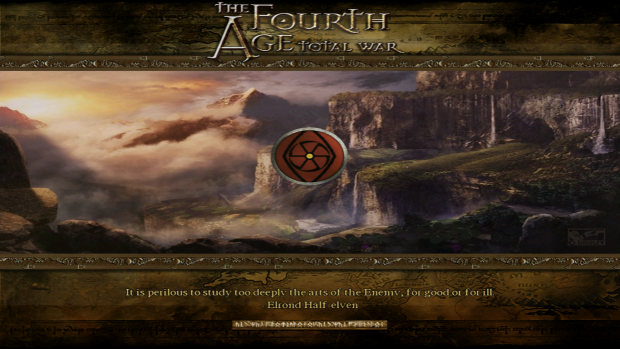 Coming to the M&B series with Mount & Blade: Warband. InVain updated his Scene Replacement Pack for The Last Days (of The Third Age of Middle Earth), so that it is compatible with the current steam workshop version. Yyou can find it here

For the upcoming Mount & Blade II: Bannerlord some King's Guard units showed up together with Elessar at the modding project Kingdoms of Arda. A really nice work! 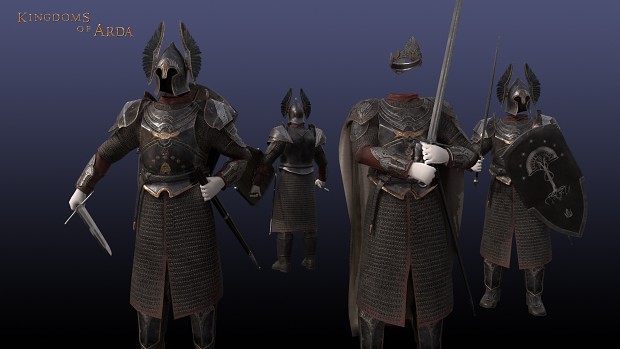 And to not forget other work, at Lord of Universalis for Europa Universalis IV the world map got overhauled 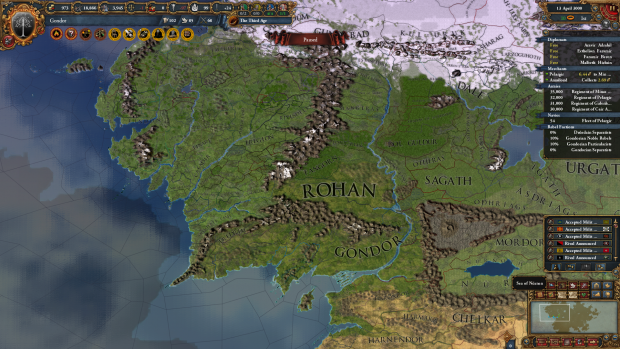 MikeTheEmperor showed of some work at Lorien at his project World of Middle Earth - WOME. In his Christmas Update article he mentions that he stopped the work at the main map for now and will work on a demo version which will feature items, quests and a remote area of Middle Earth, either of Rohan or North Eriador. 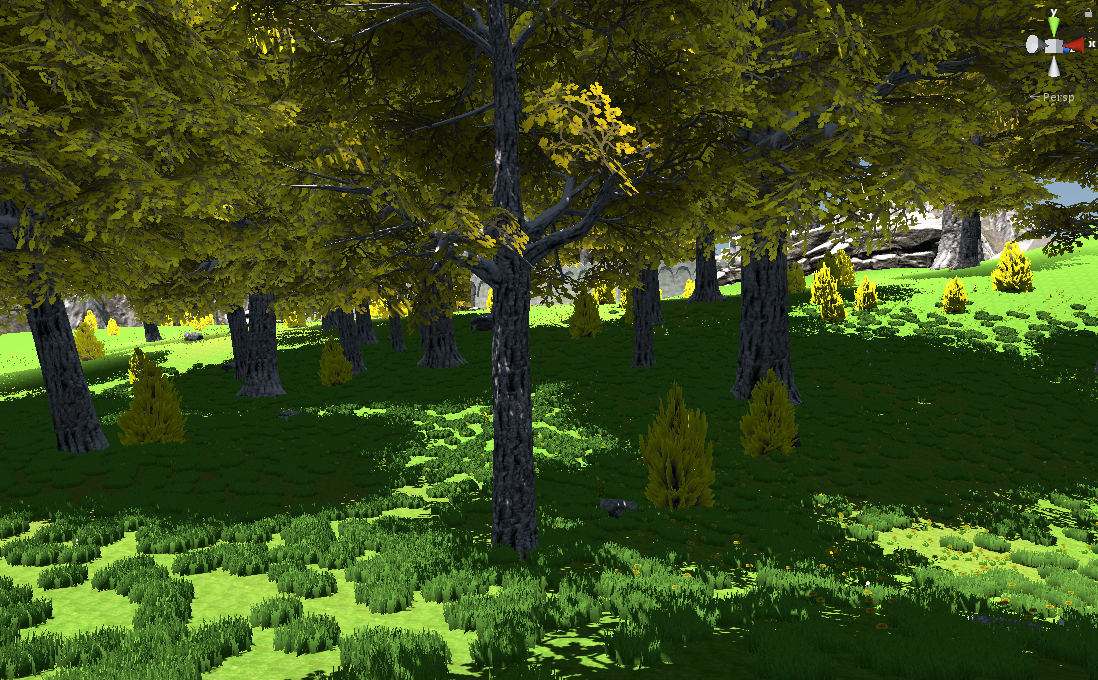 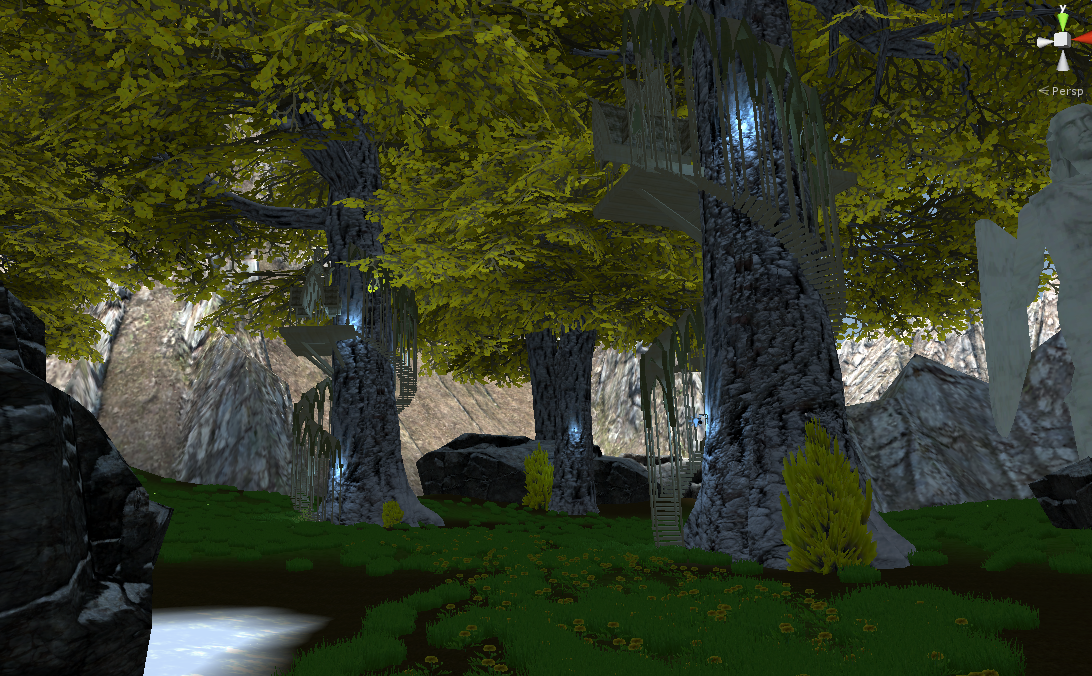 And that's it again. I hope I have made a nice and informative overview for you about the happenings in the Tolkien Modding Community. As always, should I have forgotten to show off the recent progress of some of your favourite mod teams, don't forget to comment about them. I will mention them then in the next newsarticle. Feel also free to join the Tolkien Modding Community Discordapp.com

I wish everyone the best in the upcoming new year!
Earendil

Thanks for the fantastic overview of Tolkien related modding, must have been quite a bit of work to write it all up!

Thank You very much for such a great article. Love to read it every time :)