In a land torn asunder by incessant warfare, it is time to assemble your own band of hardened warriors and enter the fray. Lead your men into battle, expand your realm, and claim the ultimate prize: the throne of Calradia.

In a genre all its own, experience the one and only medieval combat and kingdom building sandbox game. Mount & Blade Warband is a unique blend of intense strategic fighting, real time army command, and deep kingdom management.

I am pleased to inform you that I have created a YouTube Channel to post development videos and keep you all updated on the latest work, development stages and showing new features 🏯

The first short video has a few screenshots showing the progress of development so far including new models, new faces and scenes, as well as a short video of a walk around the town of Kai, Takeda Shingen's hometown

and set the bell 🔔 so you don't miss new videos 😉 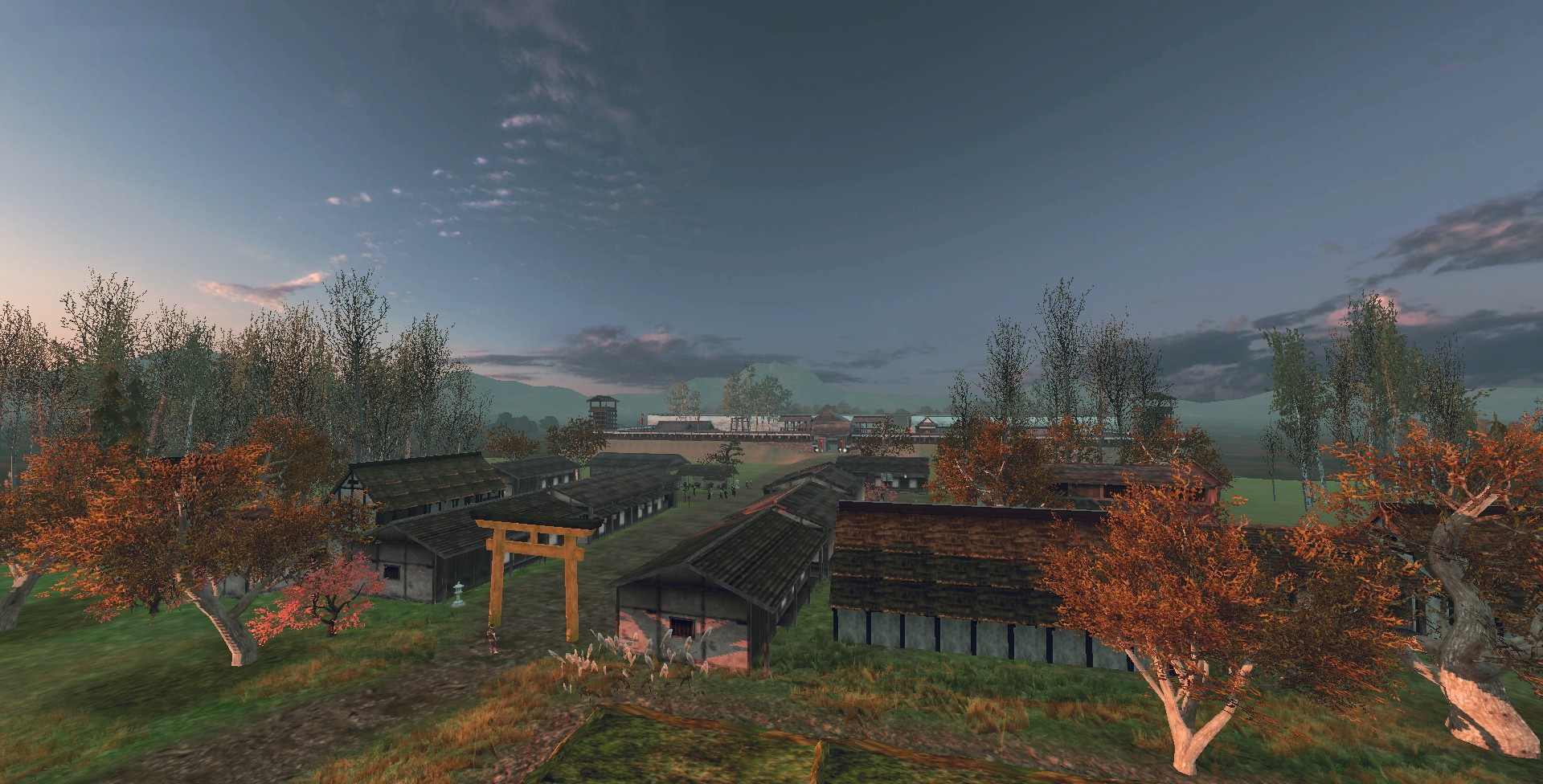 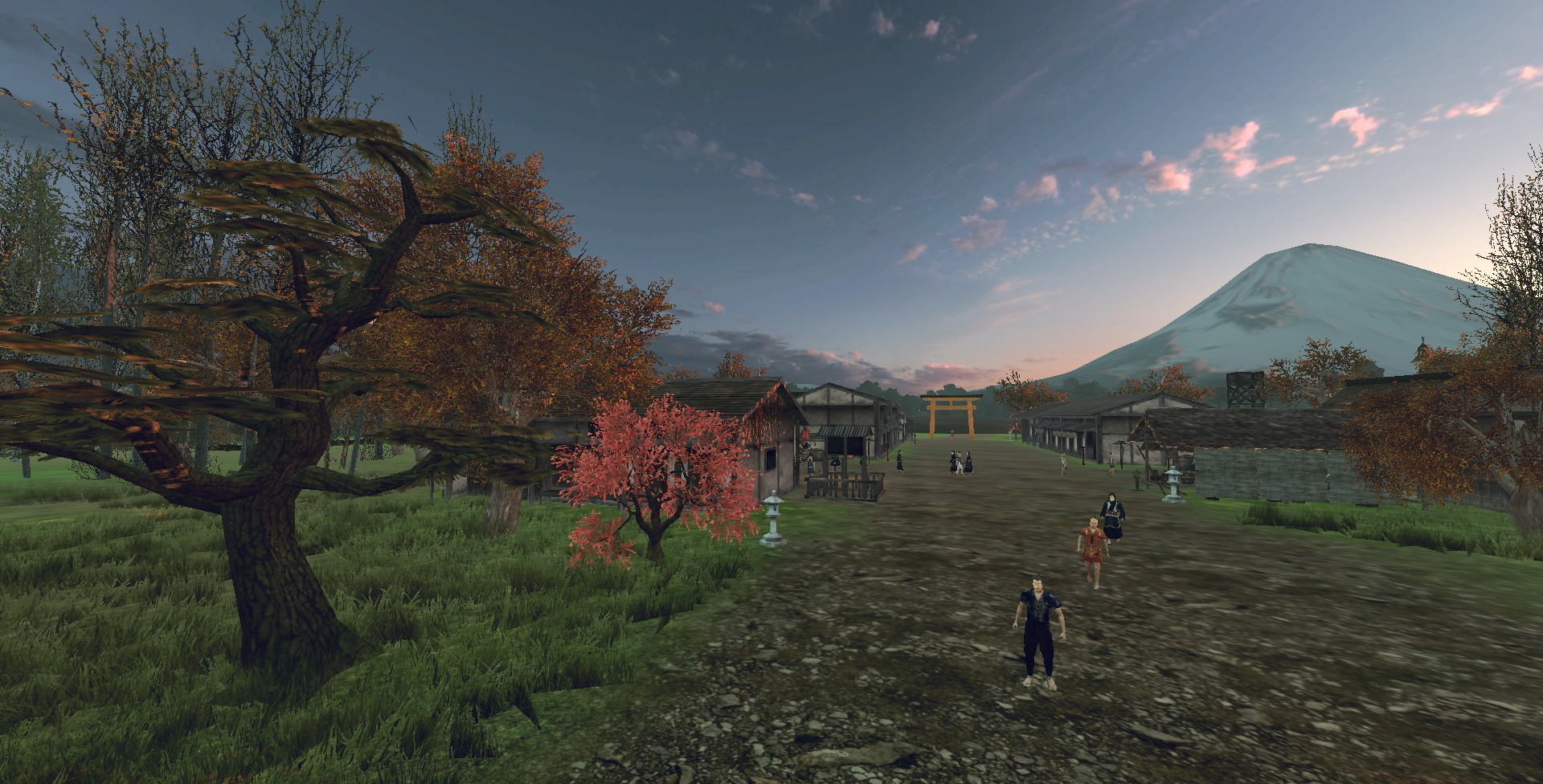 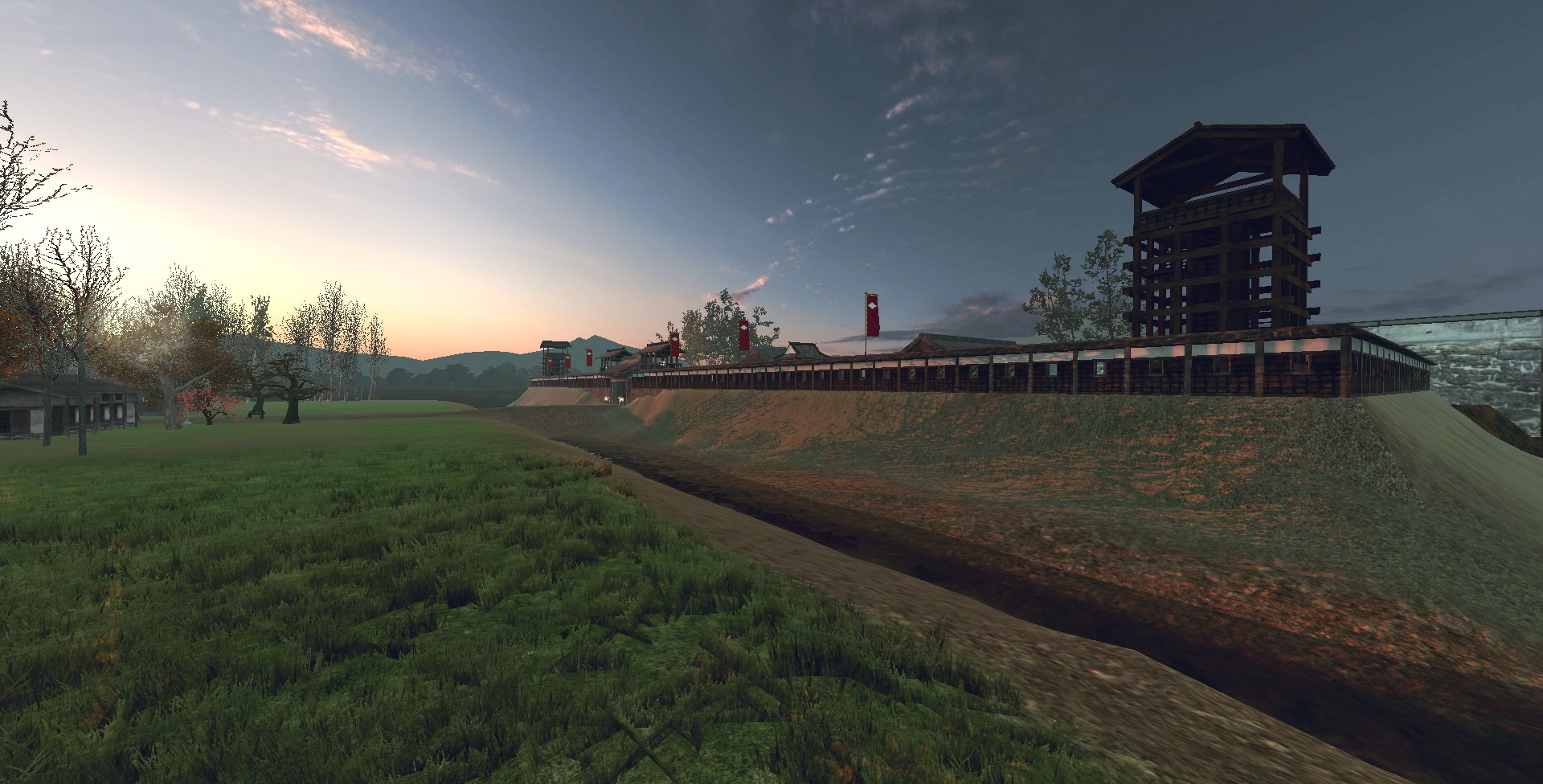 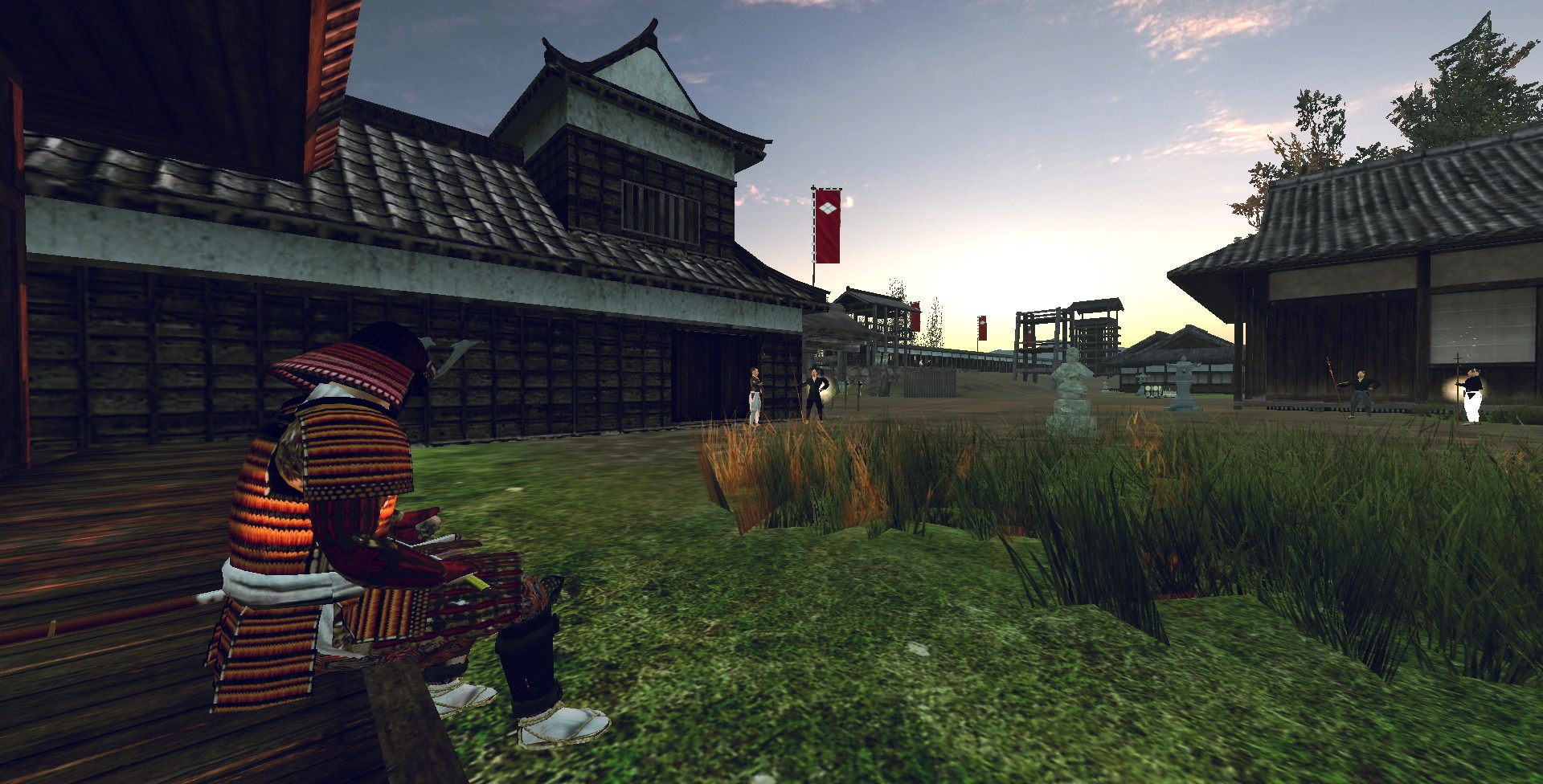 Your support is very important to us

BannerPage is now fully localized to French, Portuguese, Russian and Spanish! BannerPage 3.0 has mainly been focused on: improving and balancing game-play...

A preview of the new household troops coming next version.

This latest update to the mod brings a lot of new and exciting content, new features, as well as many updates, improvements, fixes, and more! You can...

We remain dedicated to the game and today we are officially releasing our roadmap for 2022/23.

22hours ago Adventure in the East Full Version

Adventure in the East 5.4 is a semi-historical mod for Mount and Blade: Warband, taking place in the Middle East in the year of 634.

Adventure in the East 5.3 is a semi-historical mod for Mount and Blade: Warband, taking place in the Middle East in the year of 634.

BannerPage is now fully localized to French, Portuguese, Russian and Spanish! ... AS IT WAS MEANT TO BE ... BannerPage 3.0 is expanding and improving...

Adventure in the East 5.2 is a semi-historical mod for Mount and Blade: Warband, taking place in the Middle East in the year of 634.

If you have already downloaded v1.0, extract this into Mount&Blade Warband/Modules/Diplomacy 4.litdum to update it to v1.1. It is save game compatible...

the company that i applied for a job, liked me alot but they decided give this opportunity to another person. from here i hope he will suck in his job.

Just got the game, Could anyone recommend me some good mods to start off with?

perisno itself is one of the best mods out there

This is my take so if you wanna apply a grain of salt, go for it. I played Warband since 2014 and these are the mods that I still play to this day.

Prophesy Of Pendor is one of the best mods to start with. It's a total conversion low fantasy mod, very polished. It's also probably the best mod to start with if you want to play with few factions. Moddb.com

How about the 13th century? AD 1257. Maybe pick the Enhanced Edition though it doesn't hurt to try the original. Nexusmods.com - Enhanced
Moddb.com - Original (last updated in 2015)

Want to be a Viking and ensure that Scandinavia is no longer tainted by Christianity and pron? Mount And Blade's official DLC Viking Conquest is for you. It's worth the buy. If you have it, download the Balance and Armor mods. As far as I experienced, it still works in the DLC's latest version. Said version probably don't change much anyway. Moddb.com - Balance Mod

And the final gift. Do you feel like committing mass murder on everyone that isn't you? Want to be a living buzzsaw and gut every noble you see? Want to be the very man that everybody would be afraid of? This guide is for you. Steamcommunity.com - How To Be A Psychopath in Gekokujo Mod

The guide isn't restricted to Gekokujo. It can be applied everywhere, whether you are playing the vanilla game, Viking Conquest, or any other mods. It is a fun read, and it is my personal favorite. Following the guide actually works. Do it.

One of the best games I ever played :D