THE BLESSED REALM OF VALINOR:

The Light of Valinor:
Noldor and Vanyar units enjoy an extra hit point and gain an additional 5% to their melee defense and attack statistics.


Army of the Light:
In the War of Wrath campaign Valinor can recruit warriors from the Falathrim, House Fingolfin, House Finarfin, and Gondolin

Valinor armies are cosmopolitan citizen armies composed of Vanyar, Teleri, Maiar, and the remnant of the Noldor under Finarfin. The bulk of the army are supported by Teleri who are mediocre warriors, but deadly skirmishers. They are supported by medium Vanyarin spearmen, heavy Noldor swordsmen and further bolstered by the mighty Maiar, servants of the Powers who rule Arda in Eru's name.

On the battlefield an army of the Blessed Realm is a formidable, flexible force, capable of addressing a multitude of challenges in a variety of different ways, having access to all infantry classifications, artillery types, and many kinds of cavalry. However a chain is only as strong as its weakest link and the soft underbelly of the Host of Valinor is undoubtedly the Teleri. Though numerous, they are but lightly armed, armored, and unaccustomed to the horrors of war. As such they are susceptible to Fear and morale shocks and are more prone to flee than similar units of their tier in other factions. In addition, while durable and peerless on the battlefield, Noldor, Vanyar, and Maiar are very expensive to field. Valinor generals will need to strike a balance between their powerful core units and the supporting Teleri roster.

Limited AP, below average mid tier quality, Teleri susceptible to mass routing, while Noldor and Vanyar are very expensive and low in number. Fear and morale shocks can be incredibly effective against the Teleri who form the bulk of the standing army of Valinor, small units vulnerable to focus fire, artillery, and attrition warefare;

Capped at 80 men, 2 HP, Medium infantry/cavalry, all spearmen, but use slashing damage. 2h spears are AP. Vanyar cost an additional 10%., 20 morale base, but all Vanyar inspire so blocks of them are difficult to remove. Base armor of 7, can upgrade armor for increased cost (80.) 3 capped.

Spear Cav/Lancer Hybrids, 30 men in the unit, no slashing damage, but have greatly increased bonuses against elephants, and an additional +2 against Wargs, capped at 3, cause Fear, +2 morale in 20 meters, no mount bonus vs cavalry.

The heavy infantry of Valinor. Well armored, shielded, and brave. They're just a remnant of the once mighty folk that departed Valinor and are thus few in number. 60 men per unit, but with higher caps than the Vanyar. If you choose you will be able to field Noldor in greater numbers than Vanyar. Base morale of 18, +15% to all charge damage, + 15 charge distance, upgrade armor for reduced cost (40). Base damage increased by +1.

Shielded swordsmen, heavy infantry, capped at 5. Base armor of 10. 2hp.

Telerin Warriors of Alqualondë. Lack the heavier armor (7 instead of 10, no upgrade) and hp of Sentinels, but benefit from greatly increased melee defense (+4), +2 base damage, locked morale. 120 men in unit.

30 men per unit. Penalties against elephants, average bonuses against Wargs, but +3 against horsemen. 1 armor upgrade, base armor of 10.

Light infantry exclusively. No armor upgrades. Normal unit sizes. Accounts for the midntier roster. 1HP only. All infantry use normal morale response, while skirmishers use low. +2 melee defense for all Light units. -10% cost.

Scattershot slinger. Particularly good at dealing with large numbers of light infantry. Sacrifices -4 ammunition for a multi-shot projectile that are useful for cleaving through unshielded enemies. 120 men per unit, infantry template, uses maces in close combat. Capped at 3. + 20 range. 3 armor, shield value of 3, armor of 3. +5% cost.

Individually some of the best fighters to be found anywhere.

All Maiar benefit from the Relentless trait.

+3 morale in 30 meter radius, 1 handed swordsmen, 50 men, per unit, capped at 2, 2HP. This is the budget option as the Maiar are expensive specialists.

Eönwë: officer in the Heralds of Manwë.

One to-be-named Telerin Prince for use as an officer in The Grieving Sons which will be decided on by the community via Discord (https://discord.gg/7bUUv4tSBe)

Access to catapults, ballistae, and trebuchets, all of which will be crewed by Hearthguard detachments.

And finally, here's a small preview of an unnamed Valinor unit: 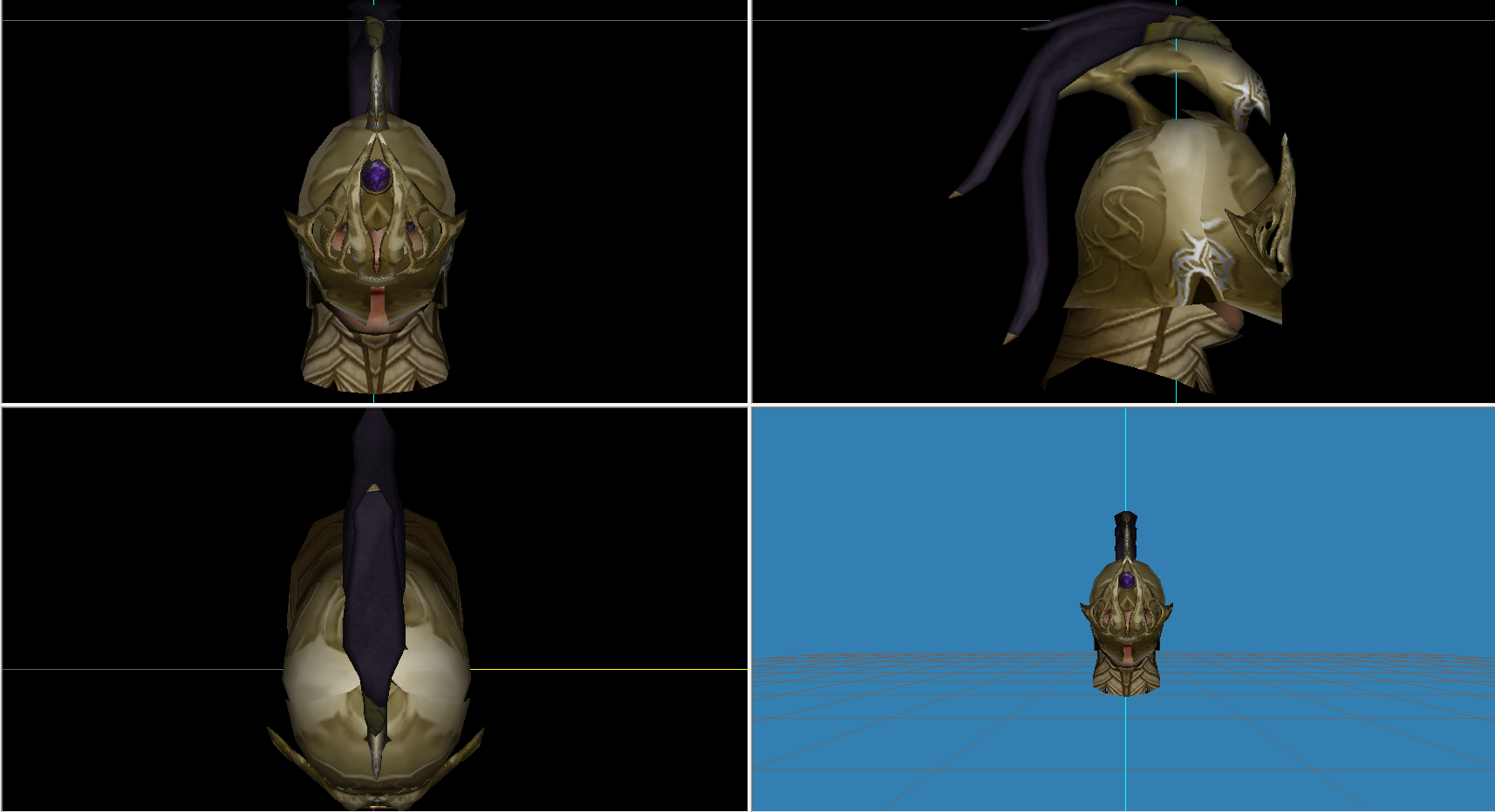 After months of hard work, we present our latest comprehensive patch! There is loads to talk about, have a peek!

Another quick article detailing one of the great houses of Elves, those of Fingolfin, High-King of the Noldor. Names are subject to change, as are a few...

After a brief hiatus, we are back to work continuing to put together factions!

A Halloween themed pack for the Medieval II Battle Editor. Includes 5 premade maps made by the Silmarillion: Total War community.

This is a full, stand alone version which represents the culmination of 4 months of work. It includes a host of new changes including: New mid tier units...

This file is an all in one. Simply replace the contents of your old install with this. Please note that this build does not include the Falathrim nor...

You can show us the campaign map?

Why is there no campaign story mode? Will you always continue like this

We will be working on it over the holidays.

Awesome news as the campaign is the most important part of any great mod.

To each their own, I suppose.

I'm guessing a new update will be coming out on halloween?
Never mind

Were shooting for just before xmas

Can't wait. For me this might be better than Third Age Reforged. I just love 1st age so much.