Conquer, rule and manipulate the Roman Empire with the ultimate goal of being declared as the "Imperator" of Rome. Set in a time when the mighty Roman Empire emerged to conquer the known world against powerful enemies, when gladiators fought to a bloody death in the Coliseum; when Spartacus defied the might of the empire; when Hannibal led his invincible army and his war elephants across the Alps to strike fear into the very heart of Rome itself; and when Julius Caesar finally smashed the Barbarian Gauls. This was a time of brutal confrontation between civilisation and barbarism, and of civil war as the ancient world's only superpower turned on itself.

Stormbringer 1.3 for Barbarian Invasion has been released!

Storm is coming! Stormbringer for Barbarian Invasion has been updated to version 1.3!

Scorched Ground is a massive overhaul of Rome - Total War: Barbarian Invasion, which changes the models and textures of every single unit in the game, adds a lot of new troop types, and enhances various aspects of the game for better immersion. It feels like a horror movie now, but that's how a real life was for a common folk during the Great Migrations!.. 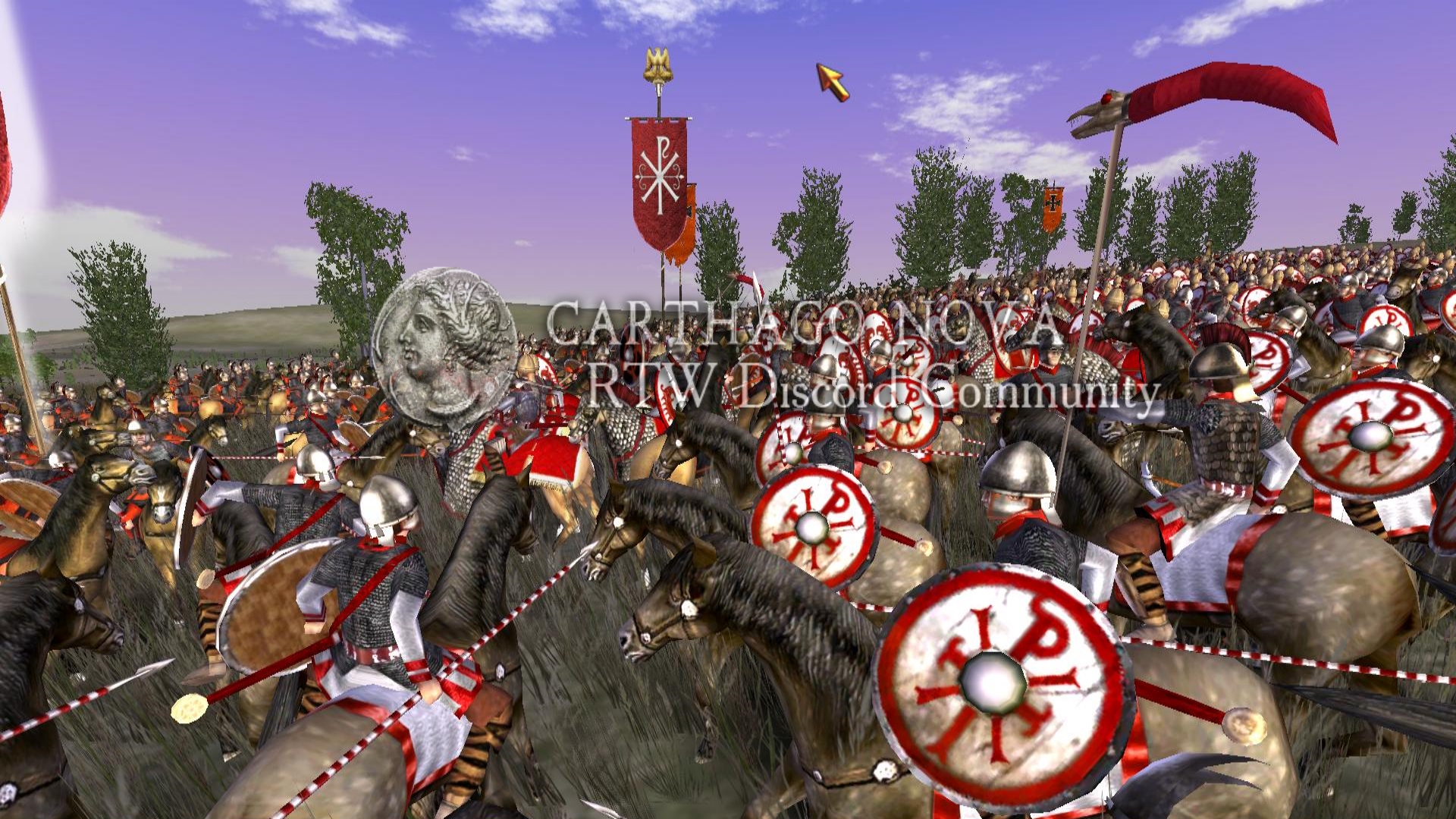 The mod aims to make the game experience more dynamic, unpredictable and unforgiving by carefully adjusting combat and campaign aspects. Dozens of music tracks were collected to increase the dramatic effect for both battles and campaign. The tension is real now, and battles feel as they should: brutal, action-packed and ultimately designed to awaken the inner barbarian in you! 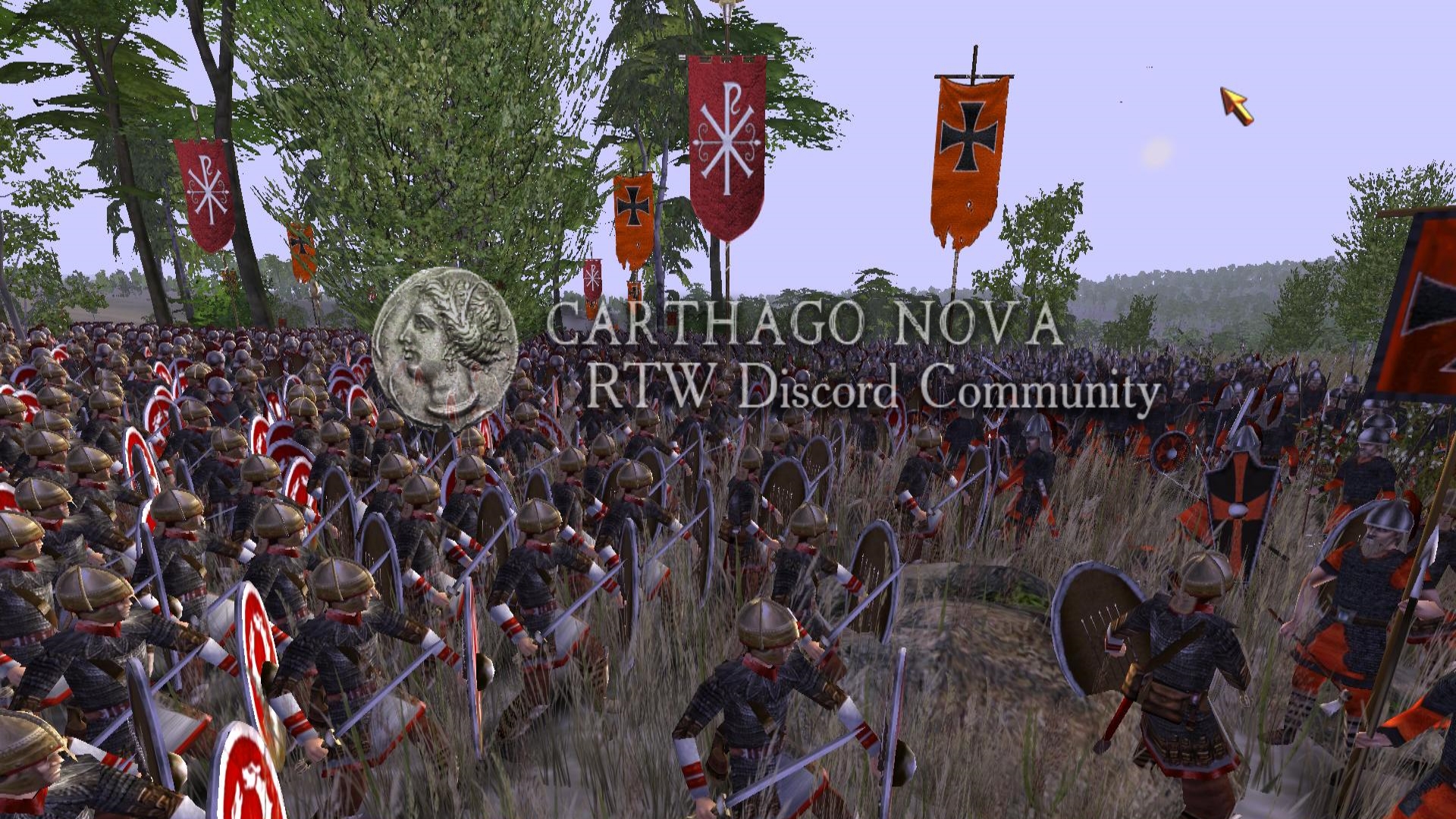 Stormbringer - Scorched Ground beta version - now receives its biggest update, which makes it even closer to the final release. Version 1.3 patch brings tons of content, optimization and bugfixes.
First of all, it incorporates a customized Mundus Magnus map to the game. Common for Classic Antiquity mods, it provides a rare, welcoming sight in Late Antiquity one. 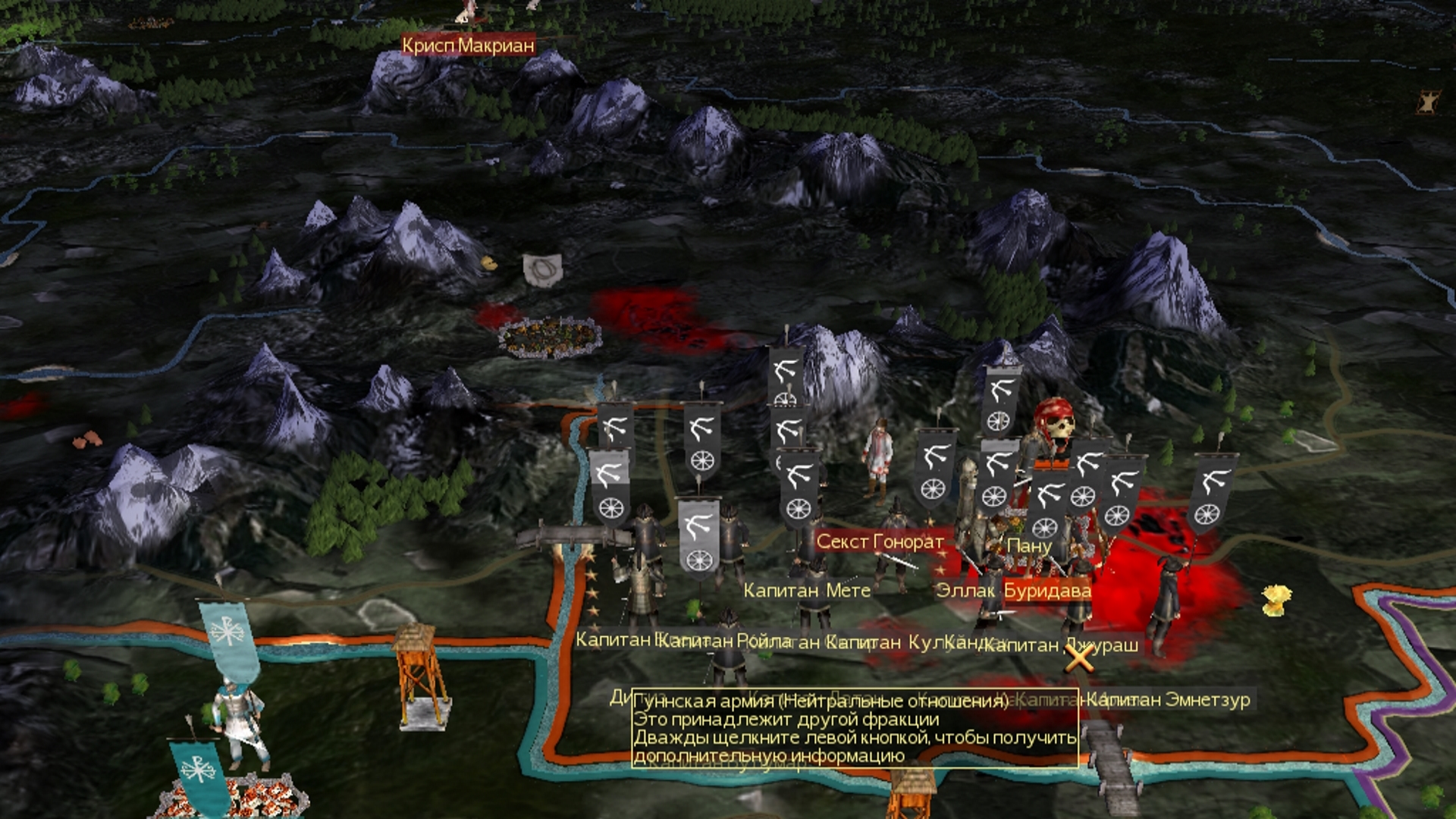 Two more playable factions, Hephtalites and Eastern Roman Empire, have been added, and also Romano-Britons were introduced as a fully playable faction in the main campaign, raising the amount of playable sides to 17 (the rest are 3 rebel shadow factions and a free rebels). Hephtalites act as a counterweight to the Sassanid power in the East. A terrible threat loomed over the Sassanid Empire... Will the Persian armies hold out or turn to dust before another wave of steppe invasions? 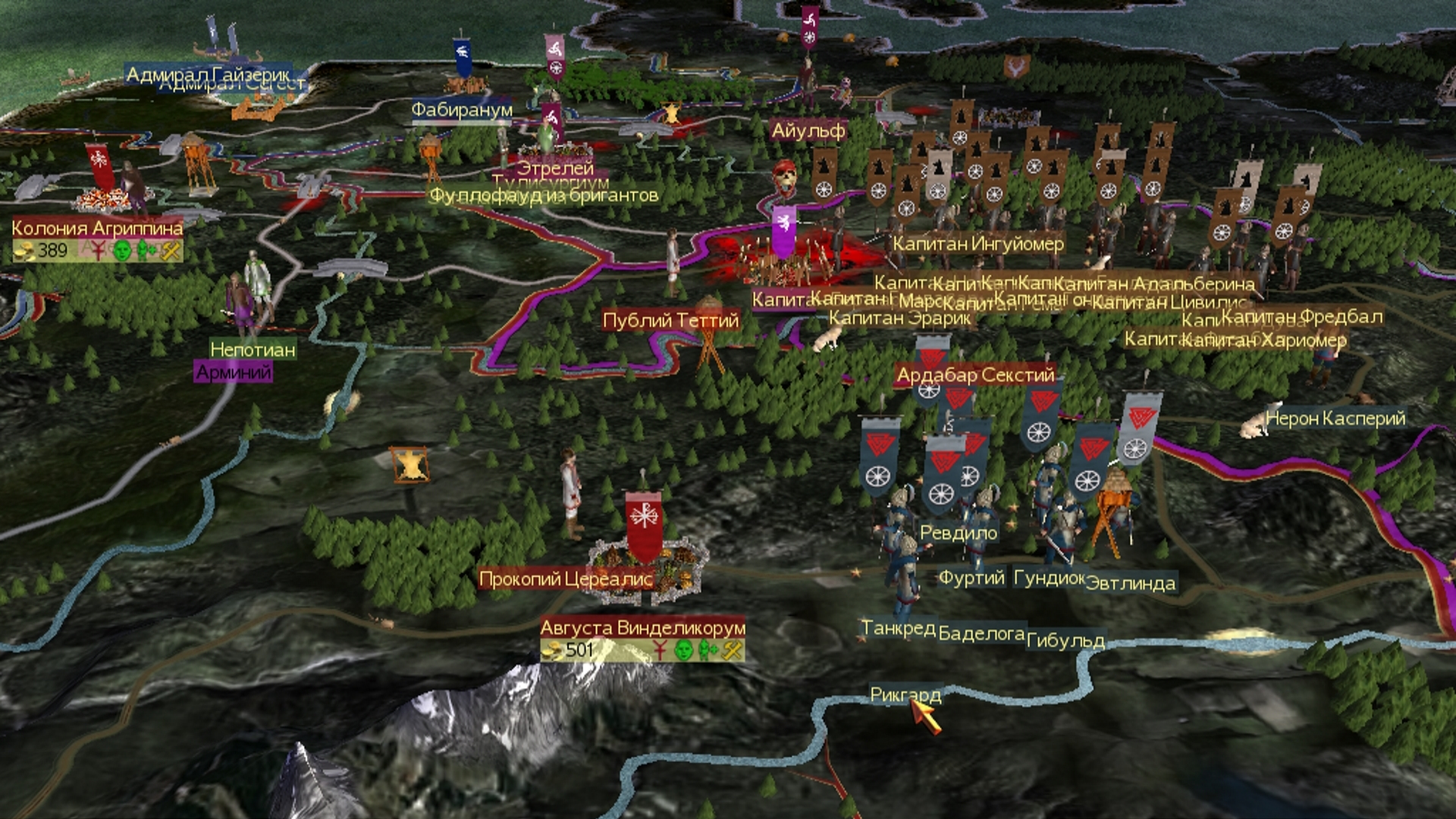 Enemy units became even more stubborn and resilient in battle. Now you need to pay attention to the stats of units more carefully for the effective use on the battlefield. Terrain bonuses, cultural-affected climate bonuses, weapon-influenced penalties and tactical options, unit origins and social class, factional strengths and weaknesses have been made more precise, with the option to compensate roster gaps with specific regional units and mercenaries. In general, the rosters received some diversification in certain areas to increase tactic flexibility and make it so that every unit remains useful throughout the course of the game. 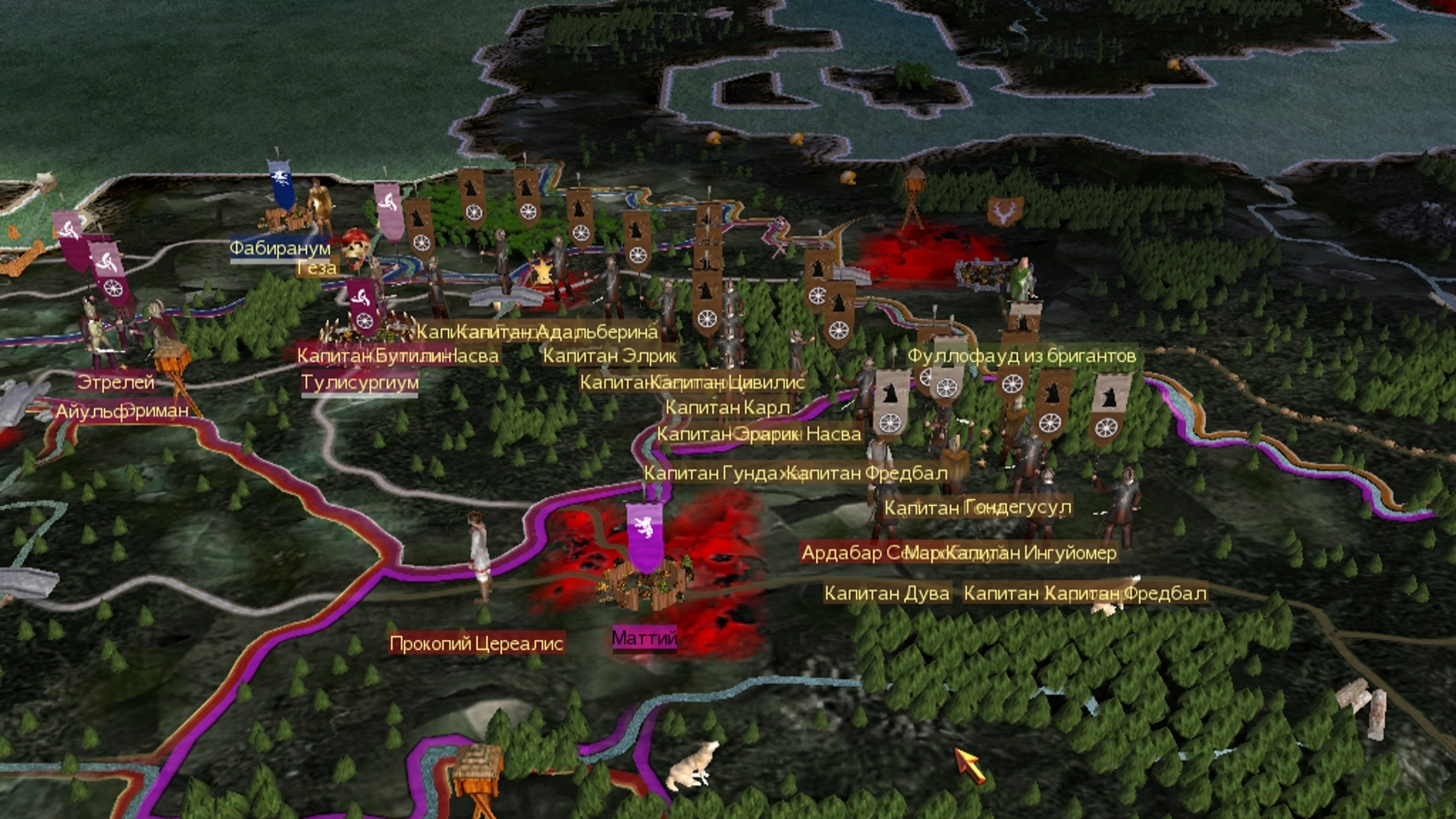 The campaign logistics and the supply of reinforcements is a crucial part of gameplay now during the long military campaign. Resisting invasions of a numerically superior enemy - a modded more powerful hordes - is a real test of player skills. The regular rebels random respawn on the map has been reduced to not distract both player and AI from the main constant war against barbarian hordes. 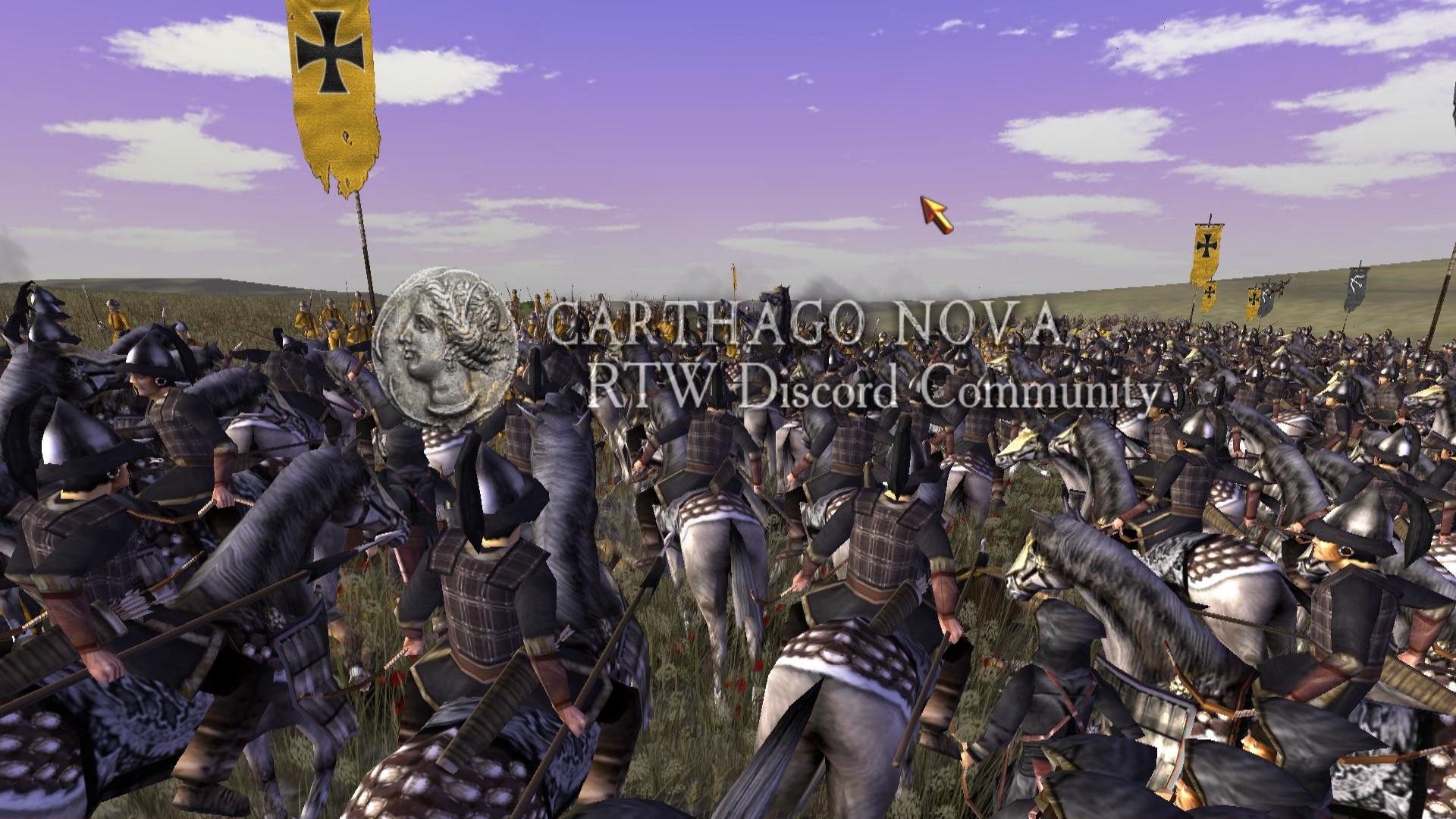 A few adjustments such a high fertility in key regions and a targeting system help the AI to prioritize cities to conquer in campaign. With the starting armies added by flexible first turn script, player will always be challenged, no matter what faction he will choose to play as. AI is active both on land and sea, with Saxons invading Britain, Romano-Britons invading Gaul, Germanic tribes fighting each other to death and hordes casually taking border settlements one by one. 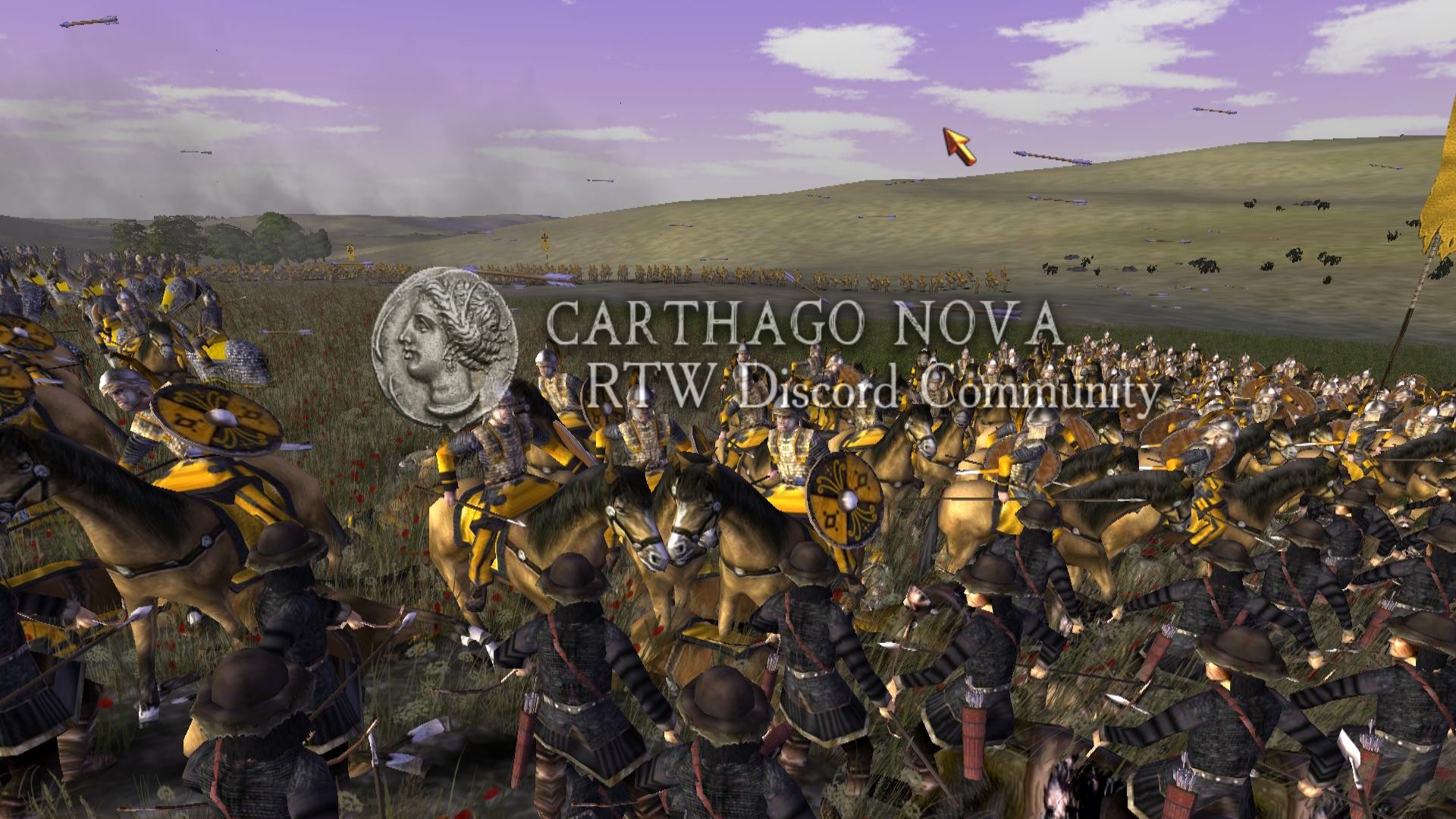 The color design of the world map has been changed to better correspond with a grim and dark feel of the mod. A few familiar models such as the siege symbol or heroic victory symbol has been replaced with a grotesquely more evil versions, which will serve as a terrible reminder of the cost of victory and defeat. 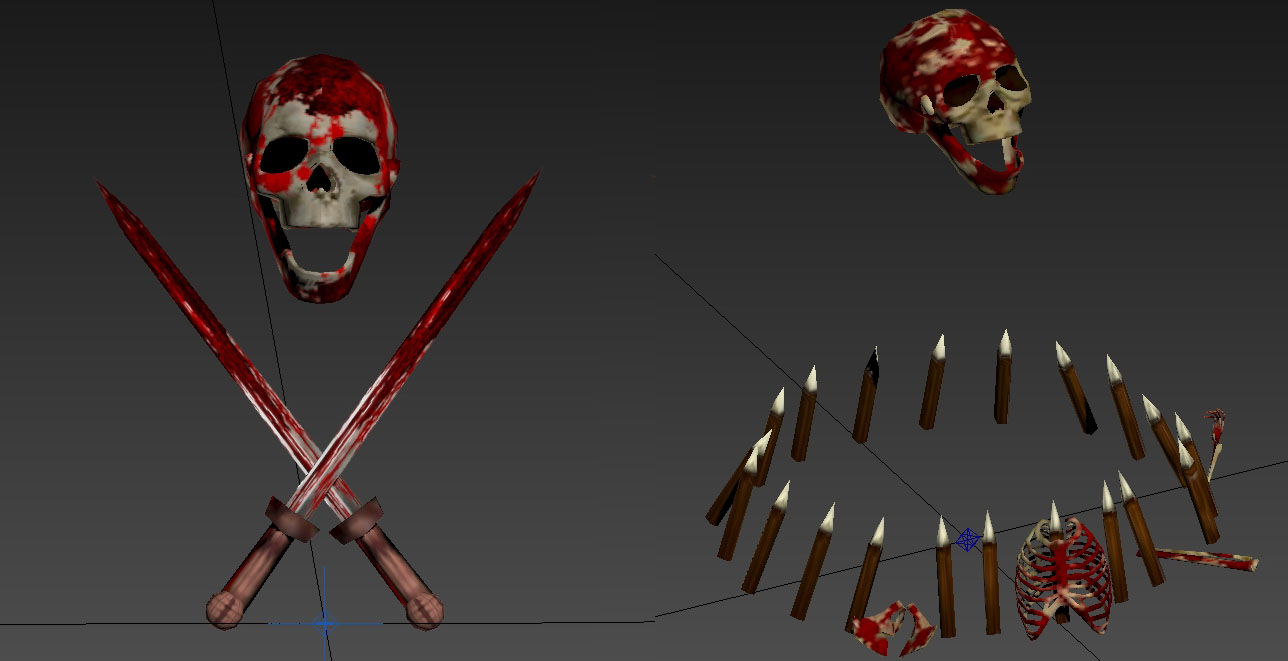 A huge optimisation work has been done compared to the previous release. Every unit received proper LODs and sprites, so performance increase in battles is now up to 50-100%. Dozens of minor bugs and crashes have been eliminated, to make this new version as playable and enjoyable as possible. 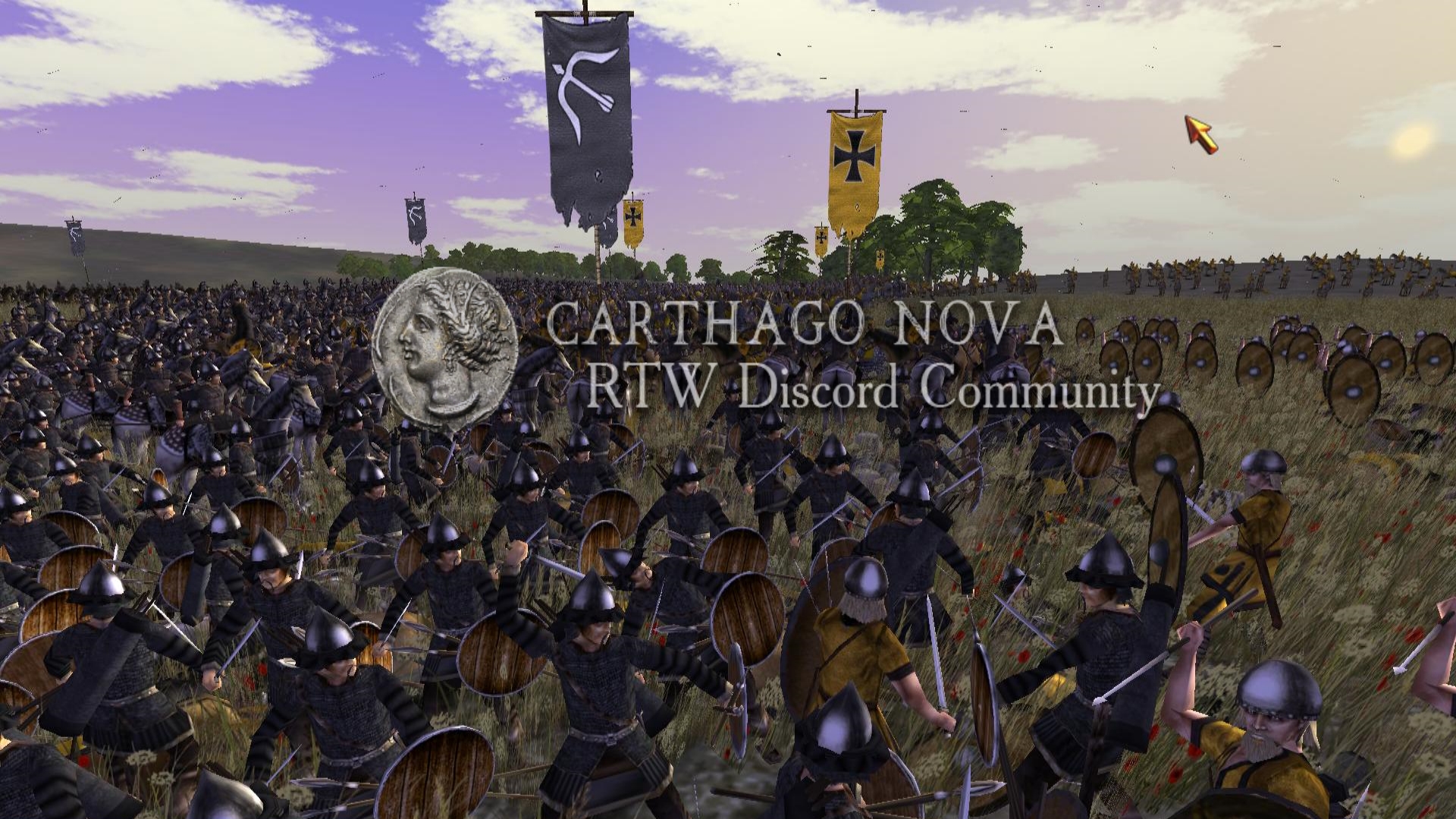 Fight for a every tiny piece of land watered with the blood of thousands of warriors and where many more thousands will die. Use all your talents as a commander to lead your people to victory in the chaos of crazy battles. Will you fight to the last man for your land or will you leave the graves of your ancestors for the sake of new lands? Can you challenge the hordes in open battle or you will turtle behind stone walls like a true lazy, corrupted late Roman? Forward! May the sword be the answer to all questions and lead you to greatness or death...

The remaster of the last airbender has been released.

Likely the final release of the mod, make sure to read the full instruction for installation!

April news of the development of Unbroken Steel project. More new and interesting information for you, friends.

A "sequel" mod to this one. Uploaded for archiving. All credit to kirush2 and nhinhonhinho on TWC.

After much waiting I present a mod set in the dark period of the Western world after the fall of the Western Roman Empire, in this mod you can see new...

Half translation of this mod. Its can help to play players from many countries.

hello ! please ,how i can add music/soundtrack in the game(i not will change /mod the game just add my own music in game,how i can add this please :) ?

Well, with my new mod you can kiss FOUR roman factions good bye and HEELLLLO, to the Etruscans and the new Republic.

Take a look in "descr_strat". You can change settlements owners at the start of the game. Also could you give me "campaign_script" ?

The Rome Total War mods have language voices for the factions or will they be the usual ones?

This game made me thracian fanboy.Anyway, are you recommending good mod with Thracian faction as main protagonist ?

Amazing mod. But got some problems at windows 10. i know... windows 10 is the problem..
when I save the game, it is immediately terminated. game is still saved.
when i want wo take a look at the cities on battlemap, game also terminated.

Edit: After restart, game can be save and it doesnt terminated. everthing cool.
just the battlemaps for cities dosnt work.

The game that made the TW saga a classic. For someone that played a lot Shogun TW like me, playing RTW for the first time was absolutely stunning. The vanilla game is superbly done. The battles, the strategy map, visual & sound effects, physics.... you name it. What made this game even greater were it's excellent mods. It's greatest flaw, however, was shared by it's successor, M2TW and it's expansion Kingdoms: The lack of naval battles on the battlemap. Which came only when Empires TW came out…

Planets Under Attack Turn Based Strategy