And it's newstime again in the Tolkien Modding Community! Plenty of activity in times of quarantine due to the Corona/Covid/Wuhan-Virus. Have a good read!

Making it a close race both big mods for Total War, Divide and Conquer and Third Age: Reforged updated their mods to a newer version. You can find the standalone version 0.97.1 for Third Age: Reforged here, the changelog will still be written down in an article. And you can find version 4 of Divide and Conquer here, the changelog can be looked up here.

Lets start this week with Lord of Universalis for Europa Universalis IV. MacbethTheTyrant worked on new terrain types which can be expected to come with the next update. 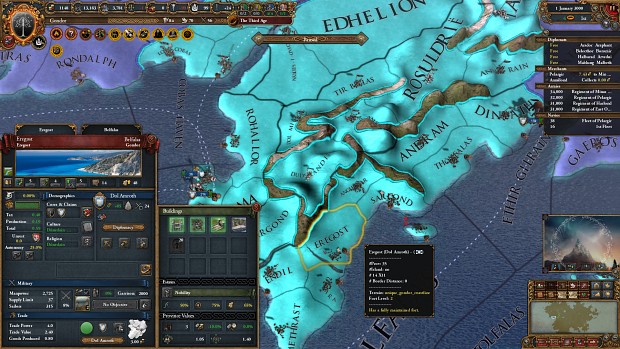 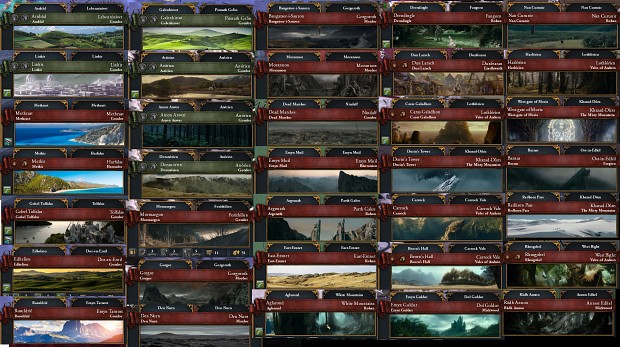 One reason why I started off with this mod project is that the Rise of Mordor: Submod team announced a tournament and the first price contains a copy for Europe Universalis IV, so maybe the winner wants to look up the mod above too. Sign ups are not possible anymore though, you can only follow the streams of the matches, they will be announced at their discord (and perhaps at the TMC discord too).

The mothermod Total War: Rise of Mordor for Total War: Attila showed a bit activity too with some beautiful Elvenking's Riders 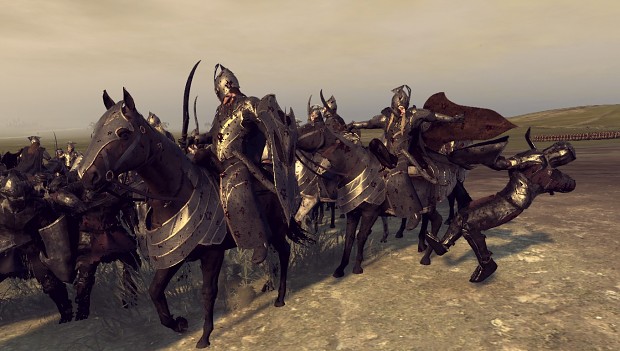 Coming to the other fellow Total War modders, all at the game Medieval II: Total War: Kingdoms, starting with The Blood of Numenor. Theodron worked up some nice new units, for Tar Minastir below taking inspirartion from some work of Kingdoms of Arda. Lorewise it is only a bit irritating to see the Goblin King in a mod taking place at the Second Age. Personally I dislike the intro he worked at but that steams more from my general dislike of the Shadow of War game series from which he took cutscenes for the intro. 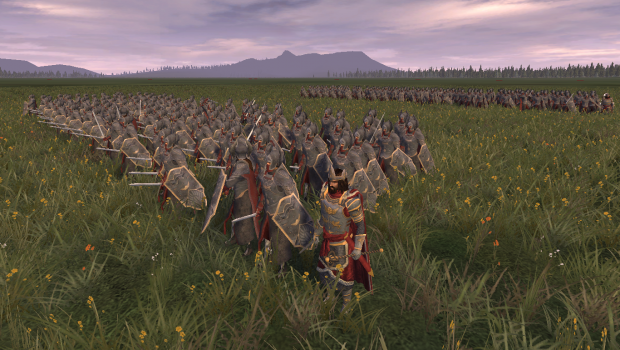 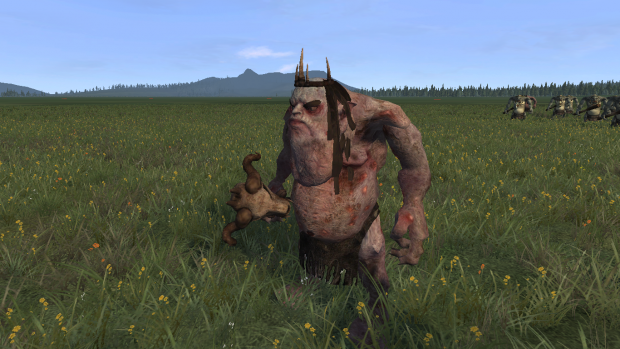 BillBaraka and Coma did some really nice work at the new units for Heirs of Elendil. 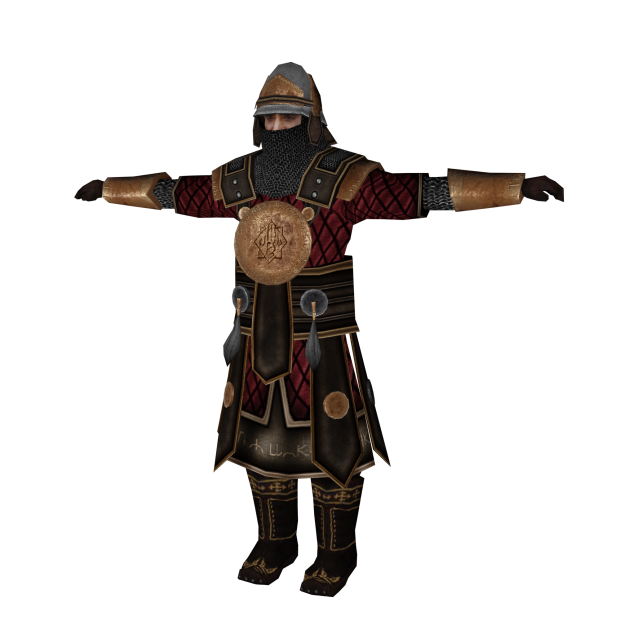 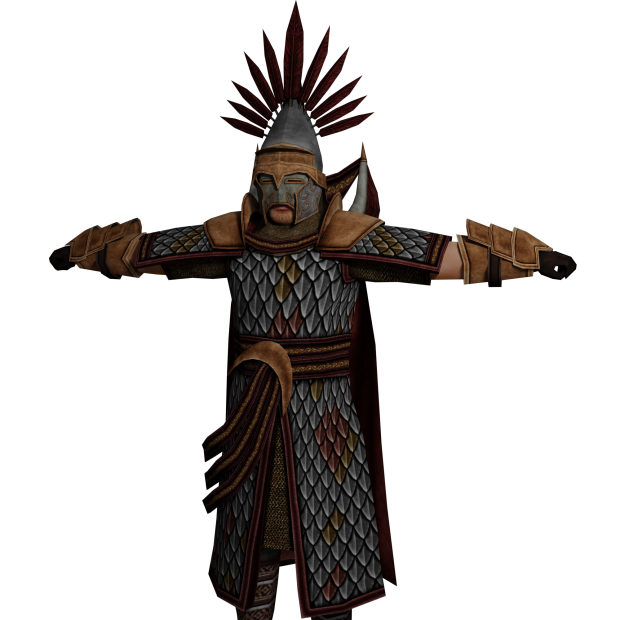 At Silmarillion: Total War Secretariat wrote an article about how their team is exploiting the COVID-19 Quarantine. Like many modders might have, they also found now more time for doing some work. Have a nice read at the article telling you about the upcoming Easterling faction. 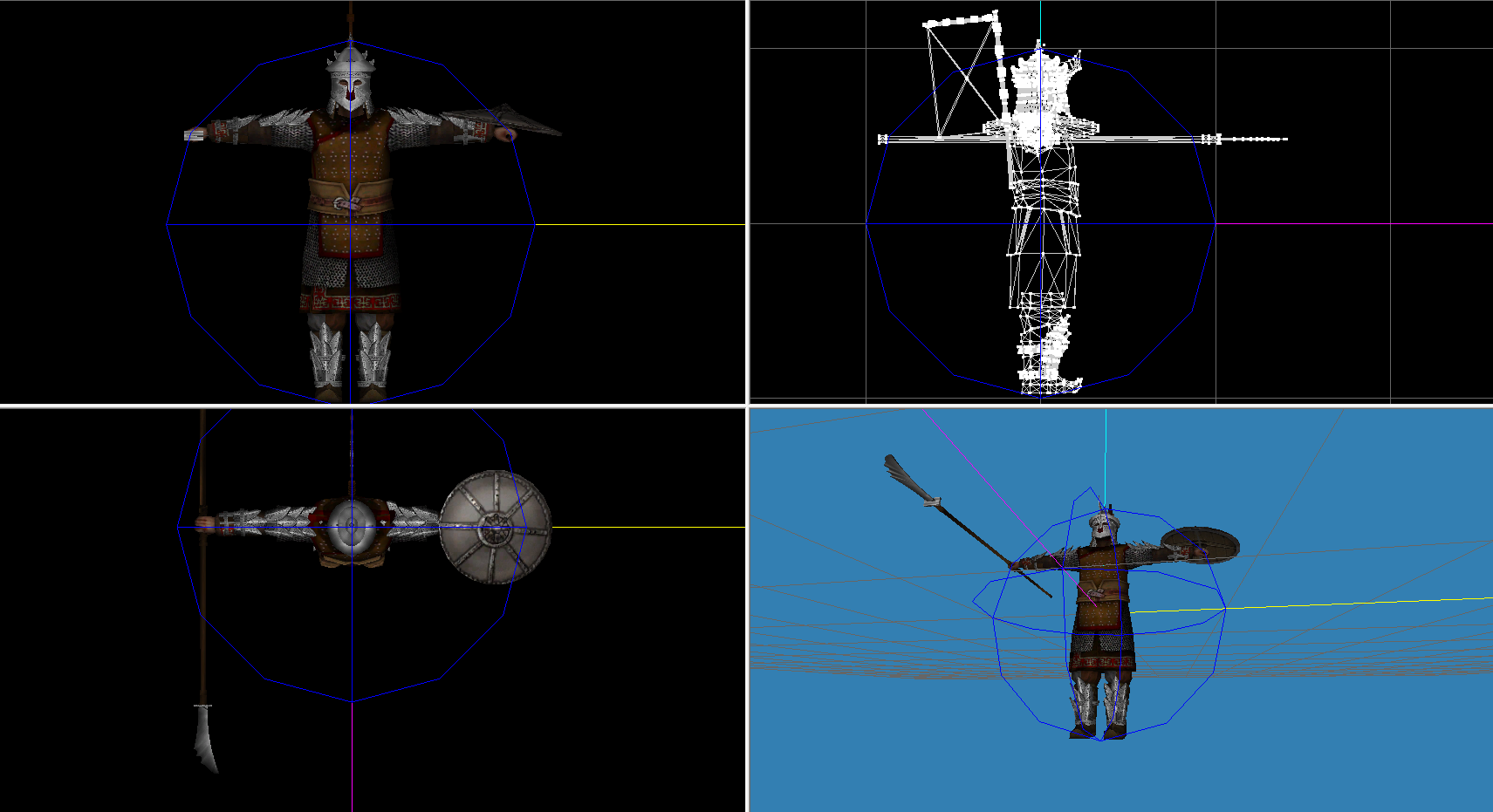 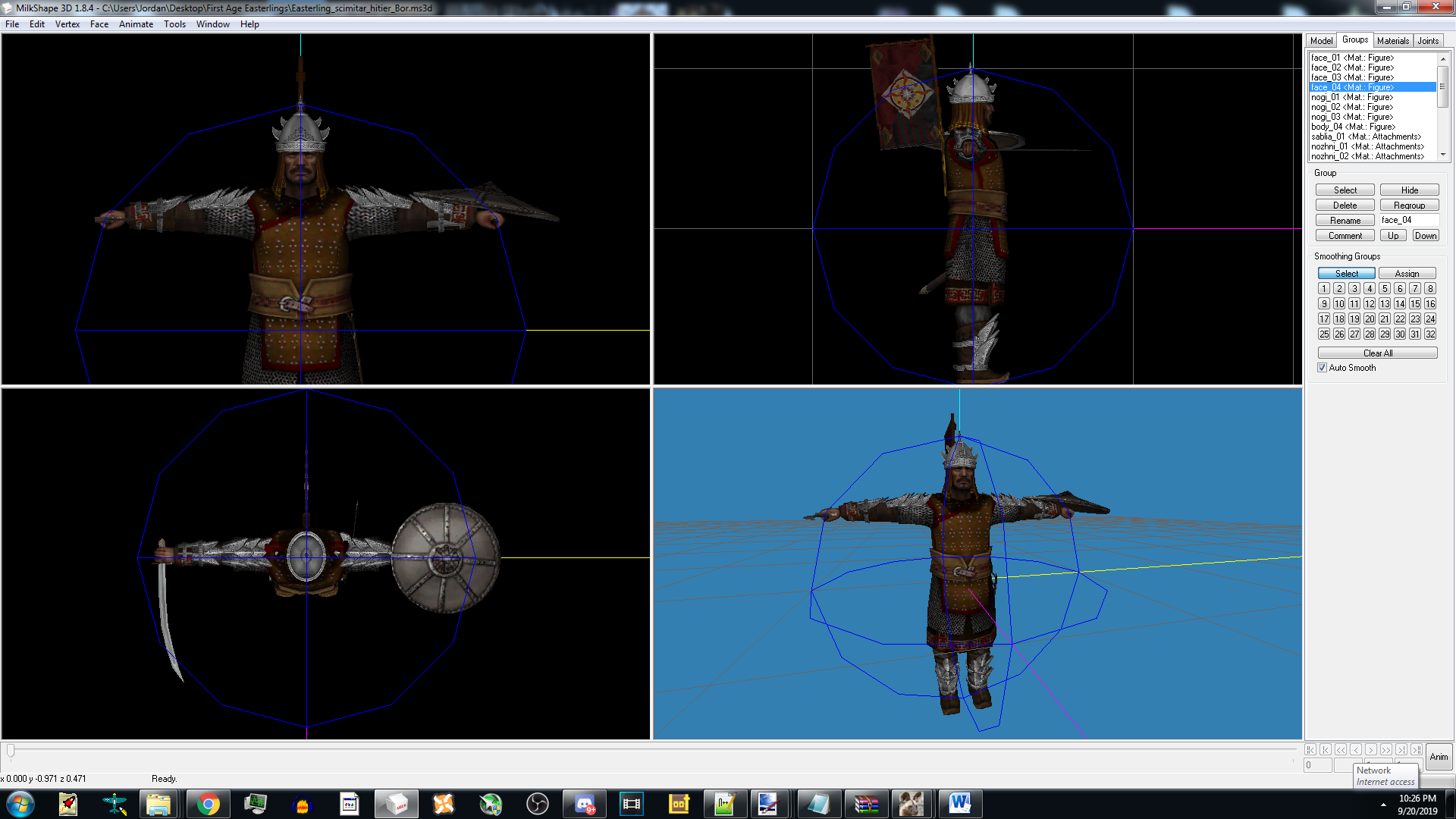 The developers of Conflicts of Eriador wrote down also a short faction preview article, revealing Angmar and some useful informations about that faction. Have a nice read here.

Some might have read it already, Mount & Blade II: Bannerlord is getting released tomorrow. Kingdoms of Arda is working eagerly to prepare for it and oublished some articles around their work. The first one summarises shortly the state of the mod at the beginning of the year (it's already March, John :P), giving glimpses into the sections music, user interface, 2D art, 3D art and game design. You can have a good read about it here. Arktos also published the sixth Music Dev Blog, showing off once more some of his great skills, with a few audio snippets showcasing what is in store for the listener when playing as or traveling the lands of the Northern Dunedain, Dunland, the Anduin Vale, Rhûn, Harad and Umbar. Negative side effect of getting so much attention lately is that some Youtubers started doing some 'information videos' about it, more for the clicks than for giving proper informations, otherwise they would have done some proper research about what to say (looking also at you, Jackie Fish). 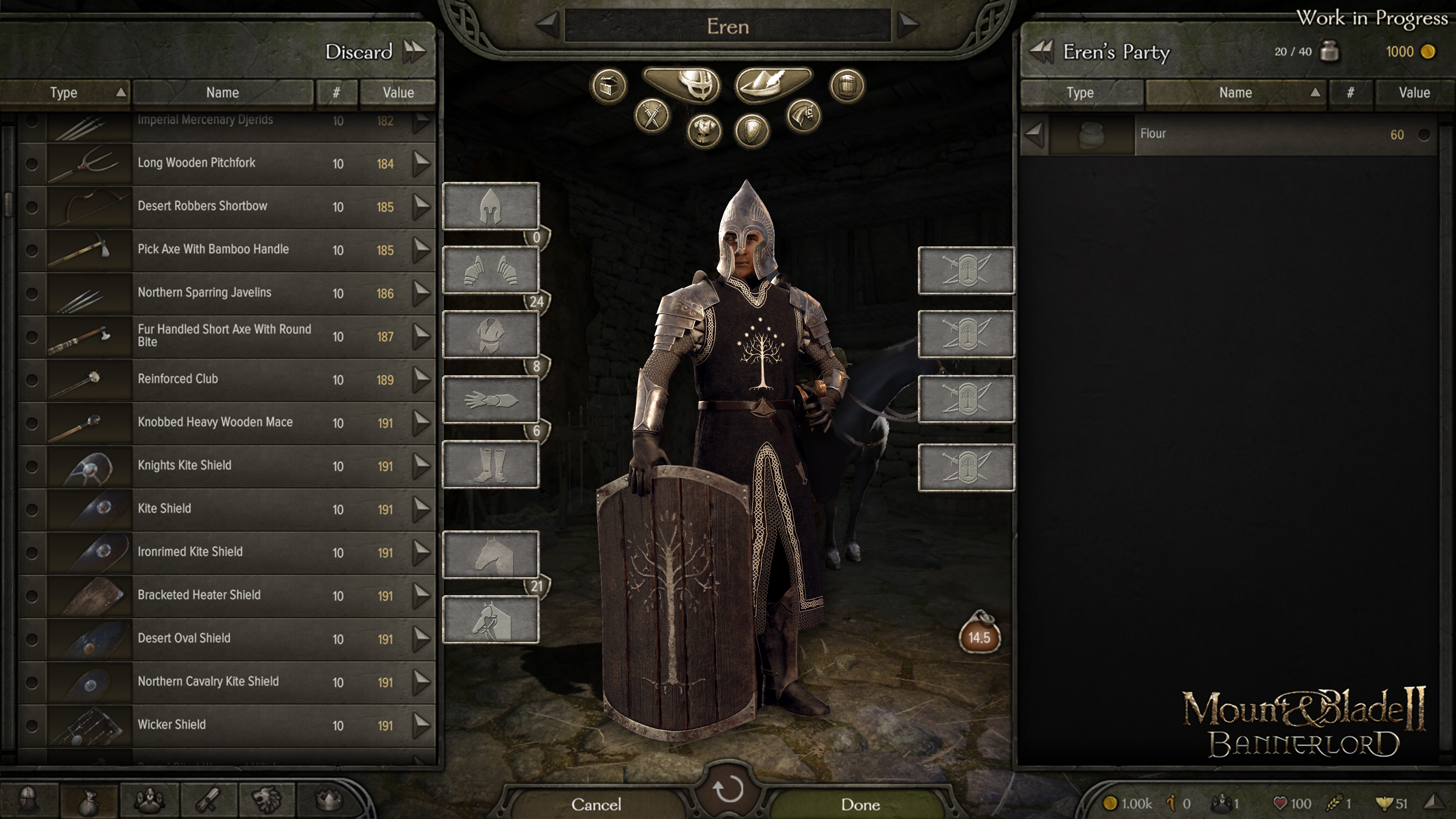 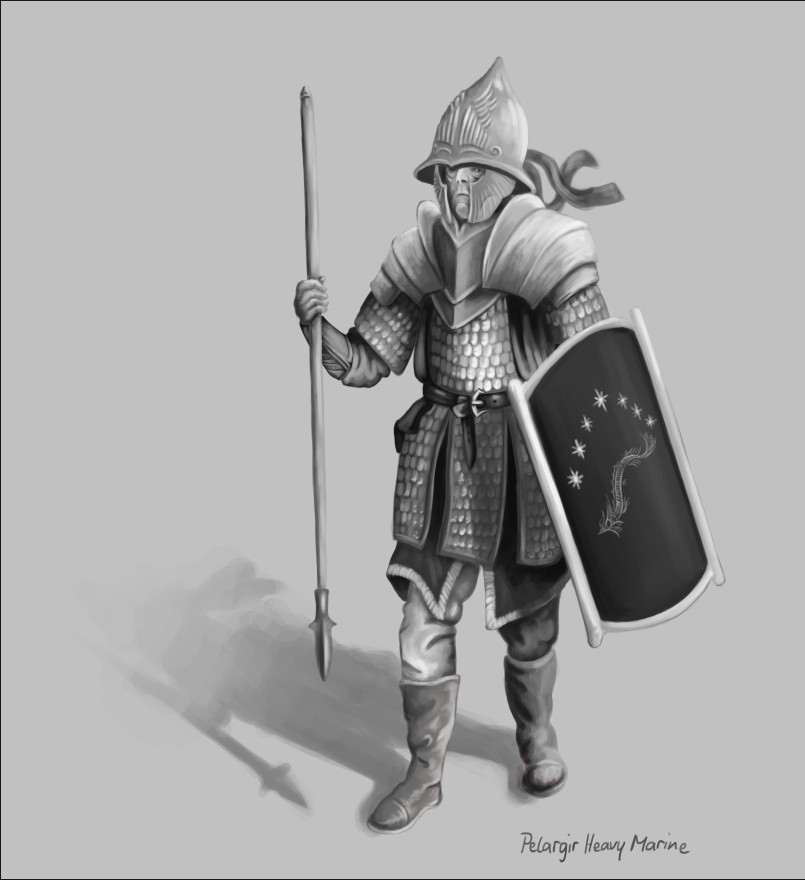 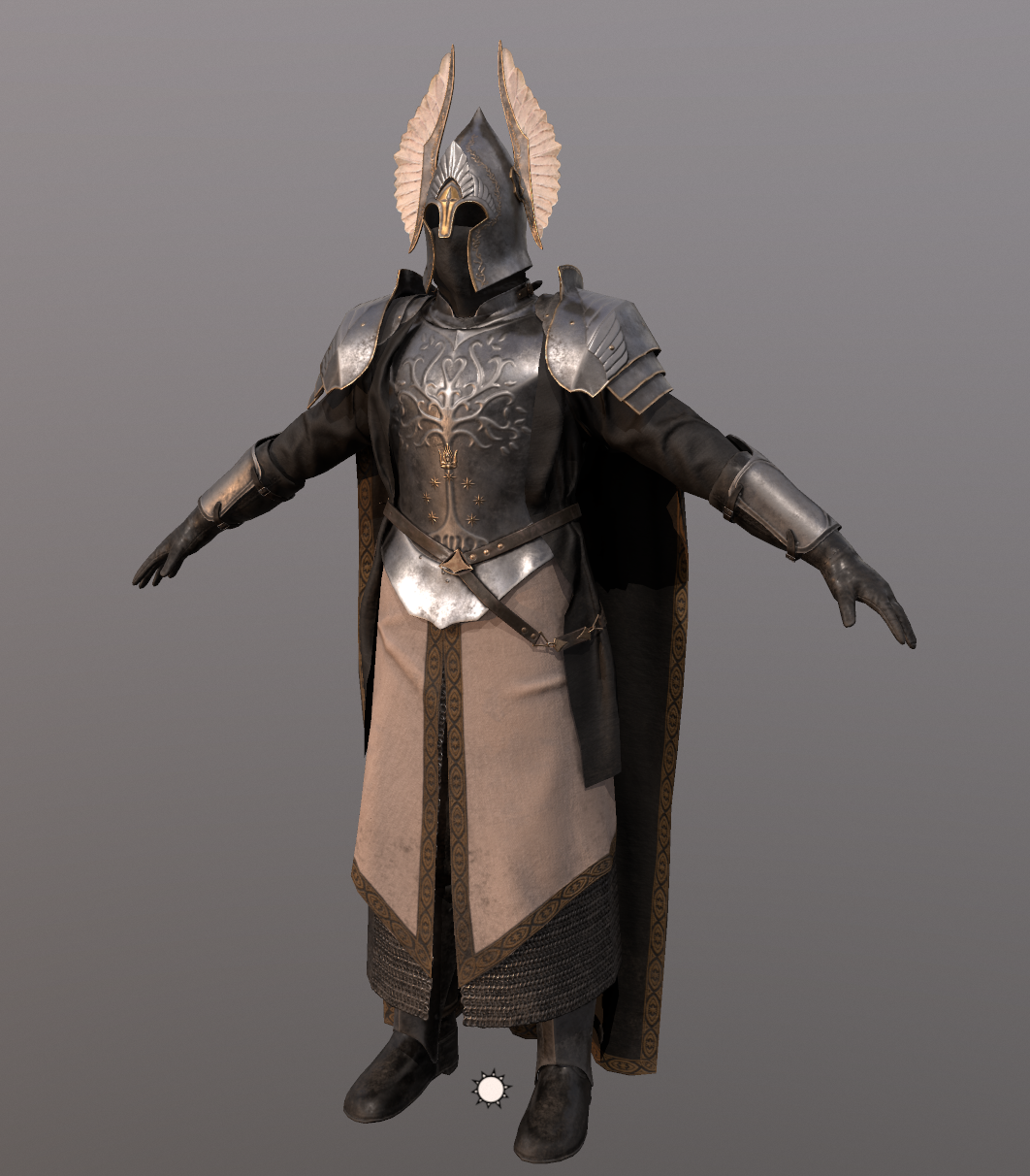 Coming to the BfME-game series, Battle for Middle-earth II: Rise of the Witch King to be more exact. The developers of The Strategy and Tactics Submod presented one of their new heroes, Gamil, and dedicated a whole article for him which you can find here. 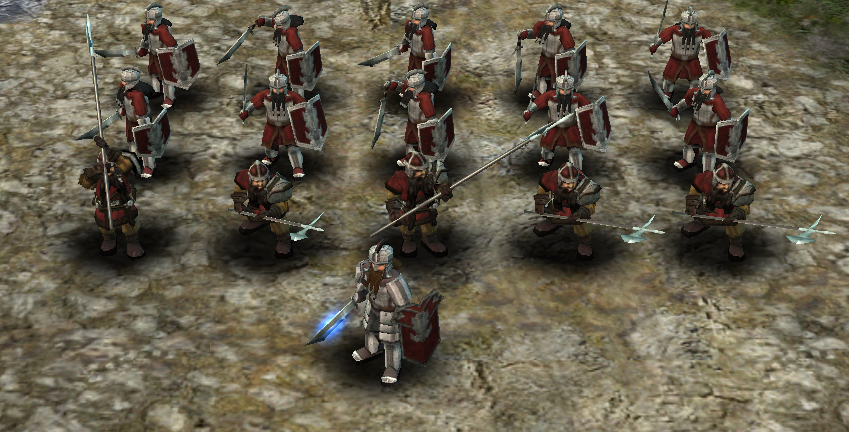 The developers of Edain Mod wrote a bit about one of their tournaments and observations of it, the article can be found here. They revealed also some maybe unknown informations in the article 'A Past and Future Secret: Hidden Missions in 4.5' which some of you might want to read up. They are also looking for new team members, so if you are interested, read it up here.

At the submod for it, Folks of Middle Earth (edain submod), lord_ellessar seems to have realised that Middle Earth does not consist of Gondor alone :D 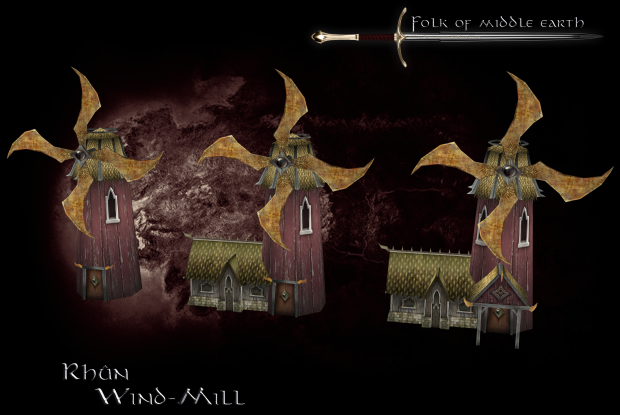 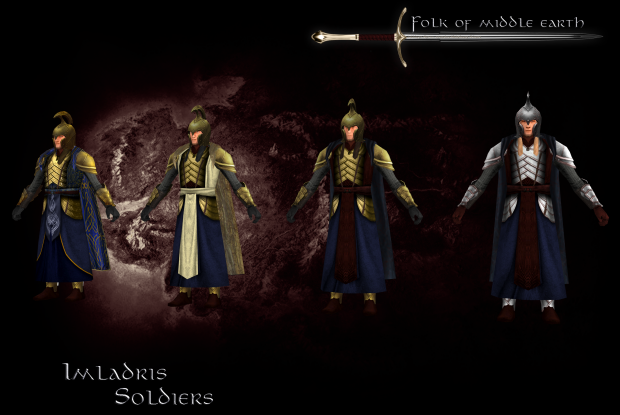 One more nice article to read up can be found at the modding project Age of the Ring. MathijsRevora tells you about the Heroes of Dol Guldur. However, all developers which have not been corrupted by the Necromancer seem to have now moved on to work on more happier factions ^^ 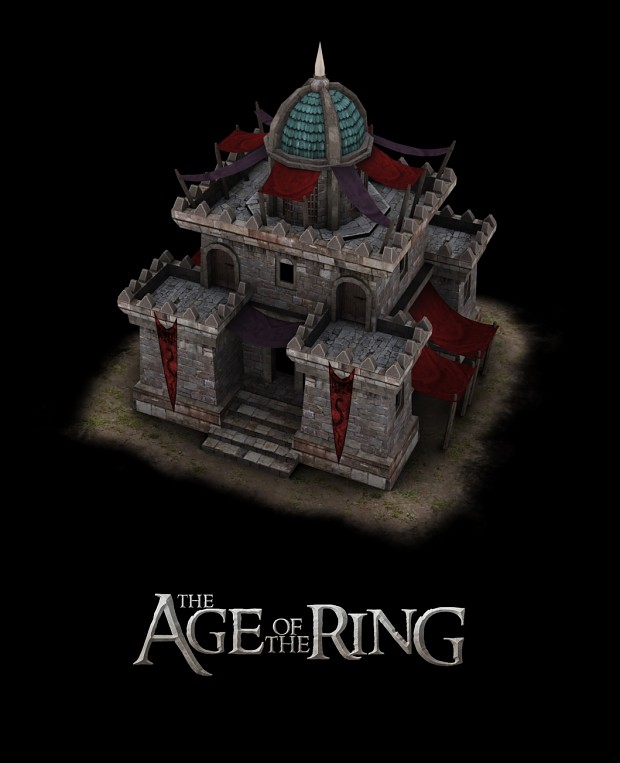 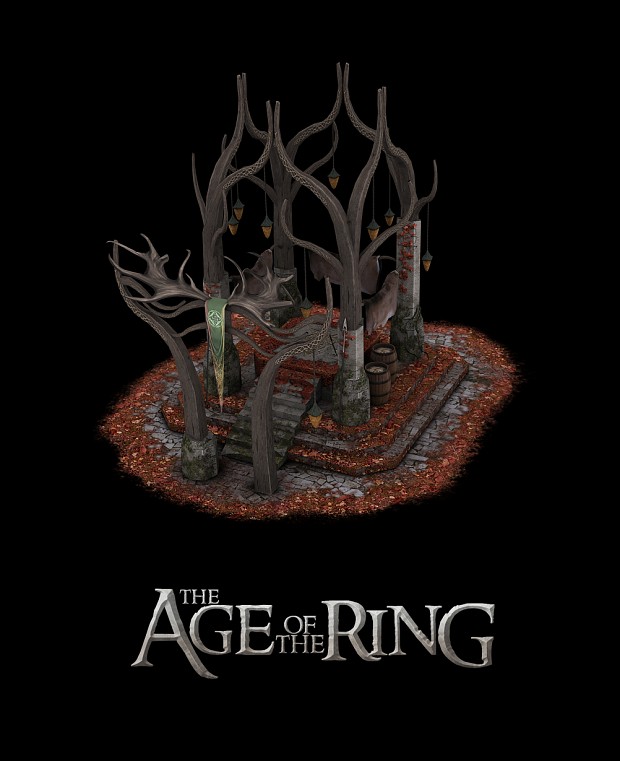 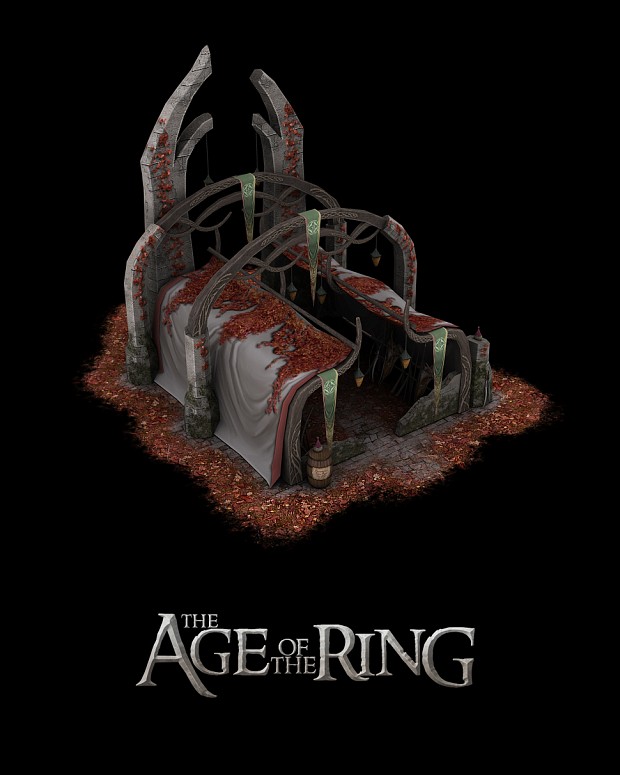 At The Battle for Middle-Earth: Reforged they worked on some new model for Arwen: 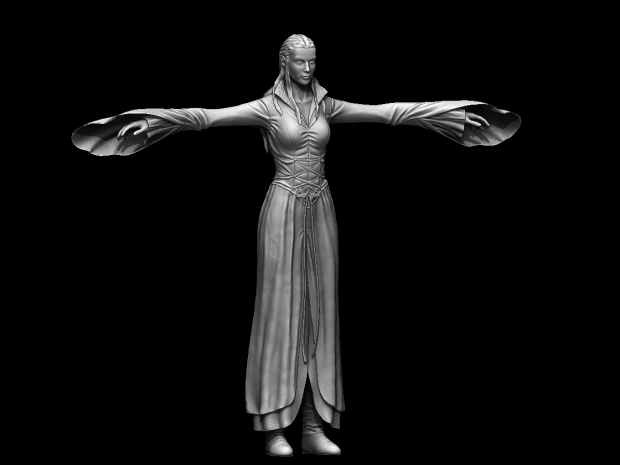 And MikeTheEmperor showed of some demo footage of his project World of Middle Earth - WOME and it's looking really beautiful! You can find it fully here. 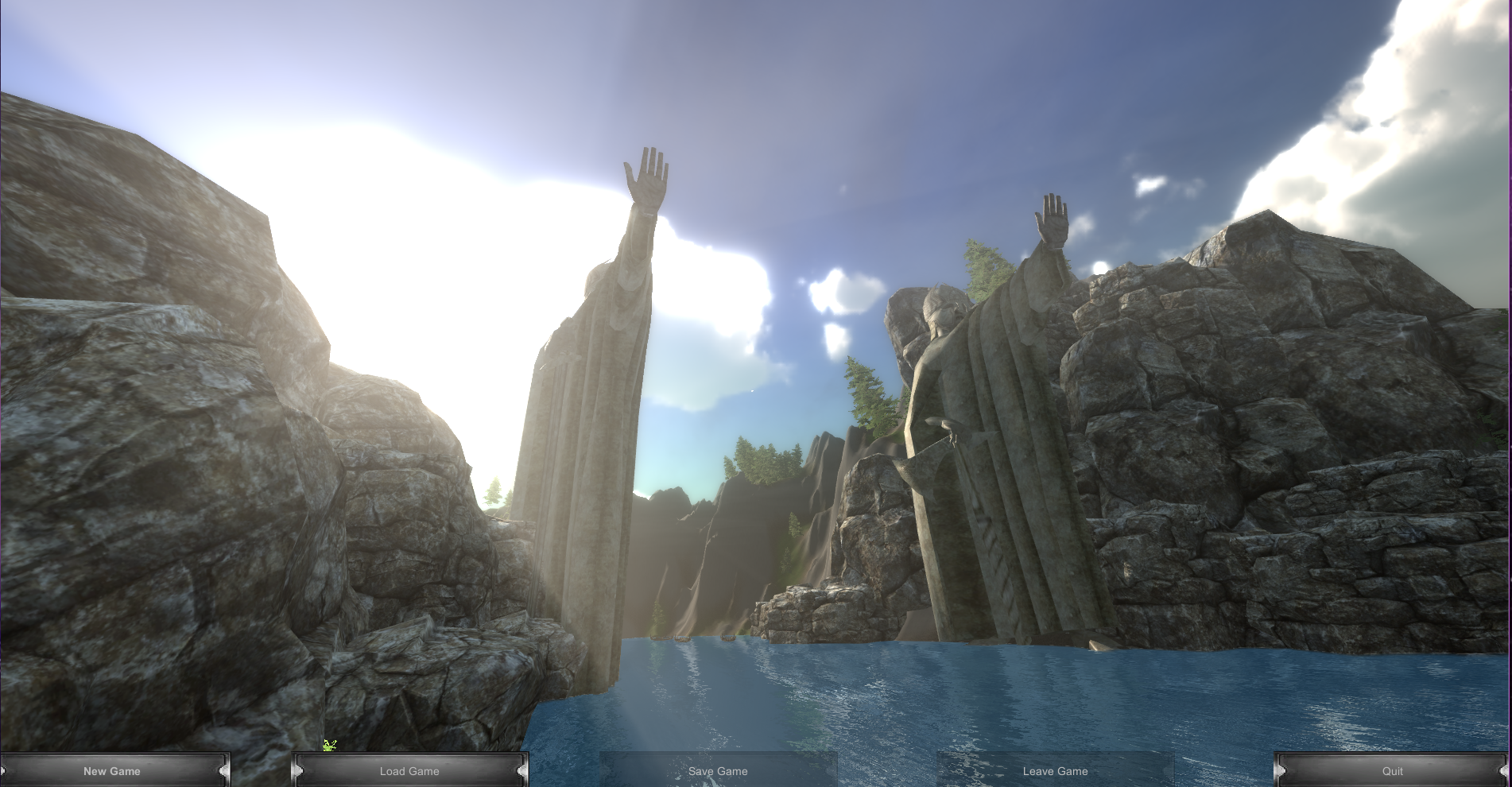 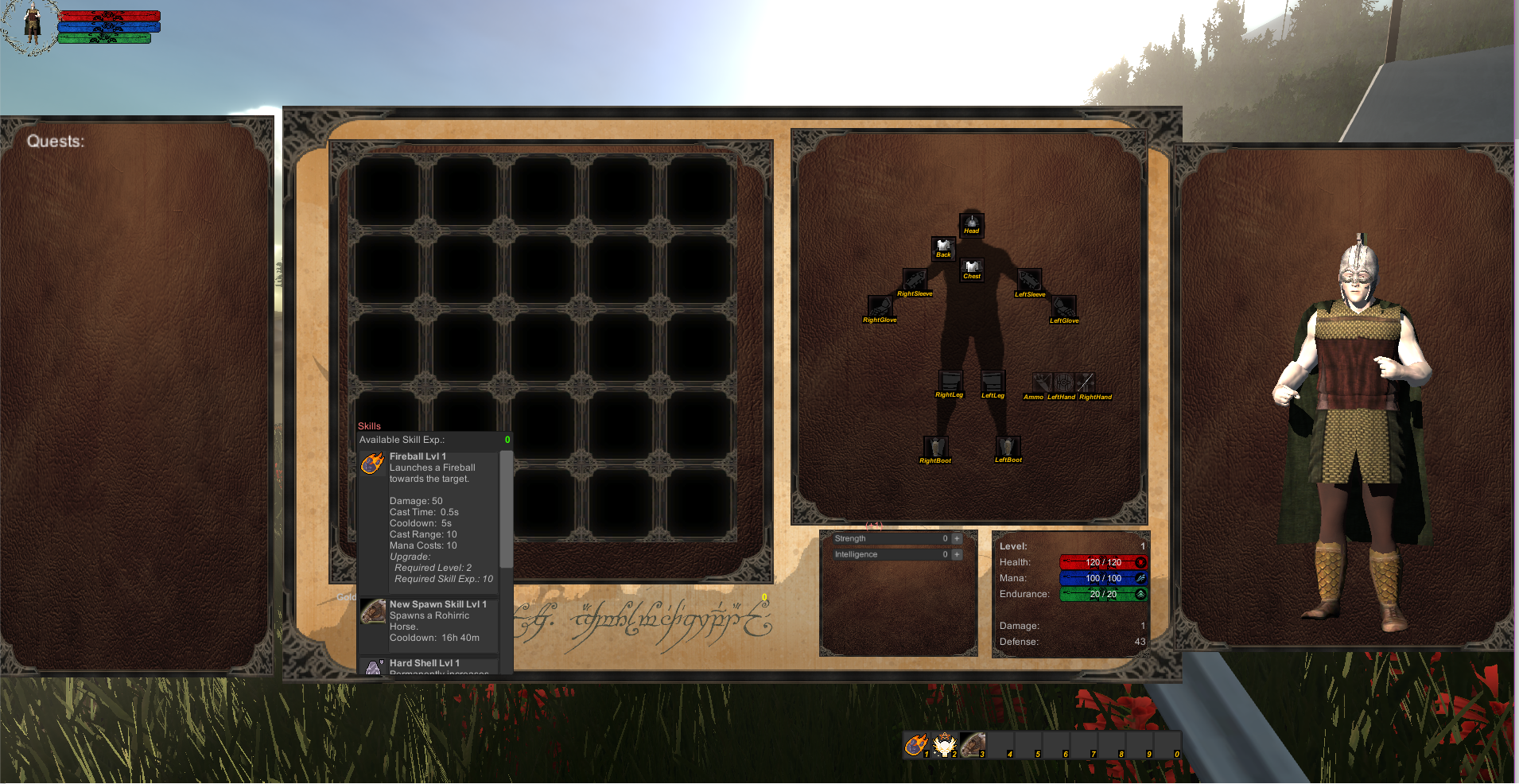 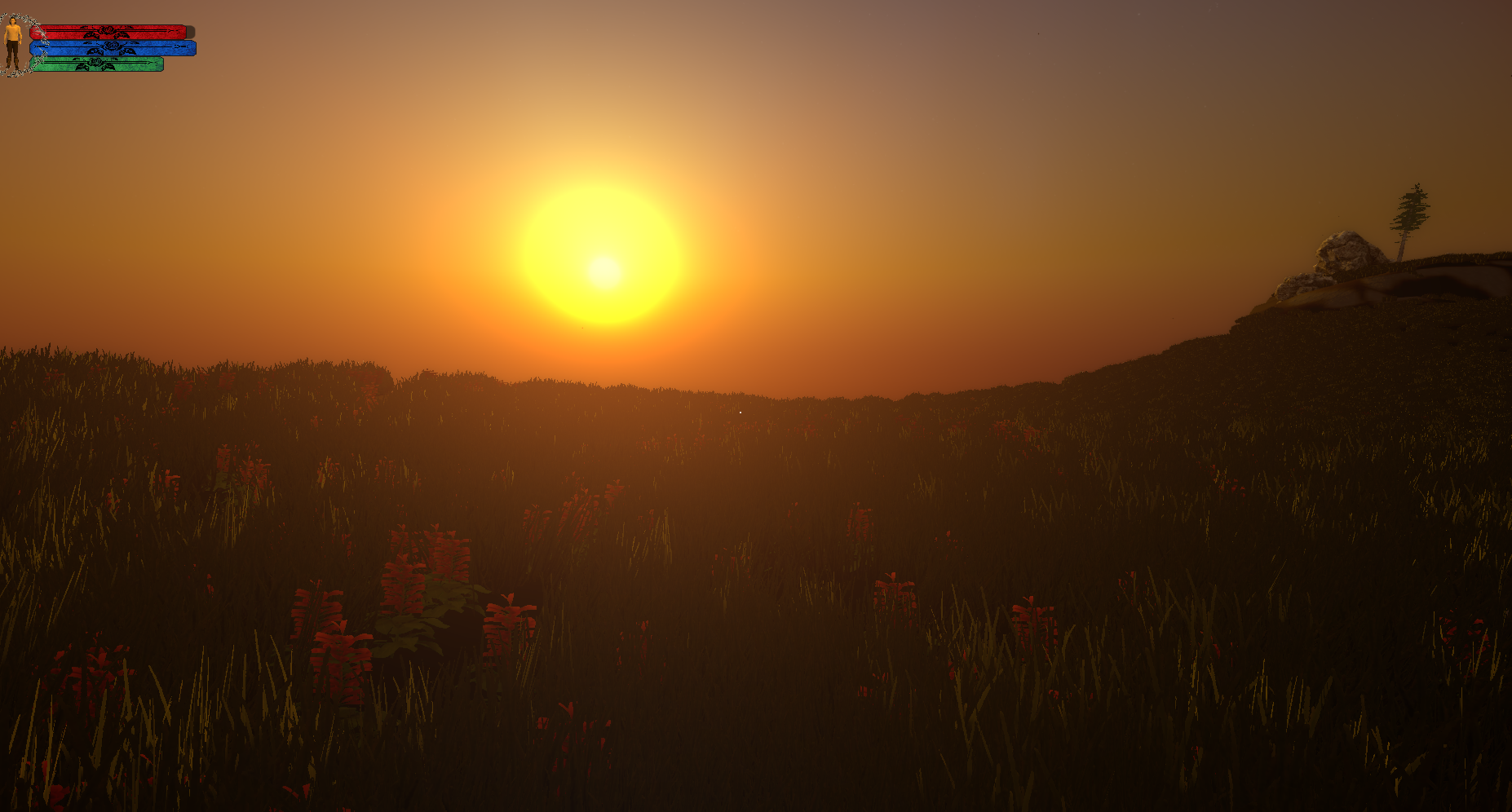 These topics here have been linked a while ago in the Age of the Ring discord, maybe they are as interesting for some of you as they have been for me.
Acoup.blog
Acoup.blog

And that's it again. I hope I have made a nice and informative overview for you about the happenings in the Tolkien Modding Community. As always, should I have forgotten to show off the recent progress of some of your favourite mod teams, don't forget to comment about them. I will mention them then in the next news article. Feel also free to join the Tolkien Modding Community Discordapp.com.

great as always! thank you for the information