The second newsletter for March is finished, medium lenght I would say. Have a nice read!

Starting today with the Total War series, Medieval II: Total War: Kingdoms at the beginning. At Third Age: Fall of Arnor the developers redesigned the Men of Gondor in a creative way. 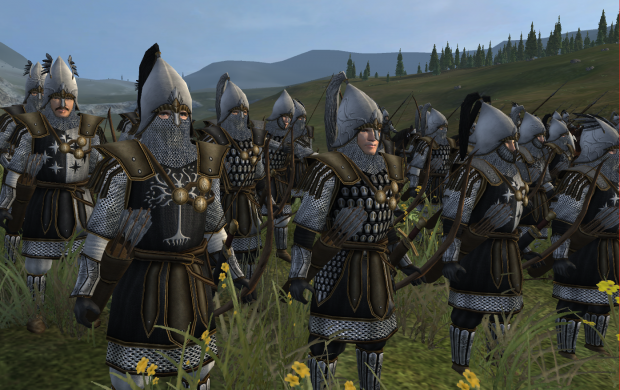 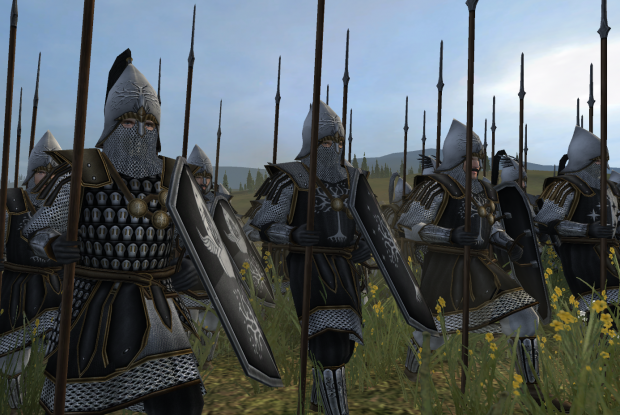 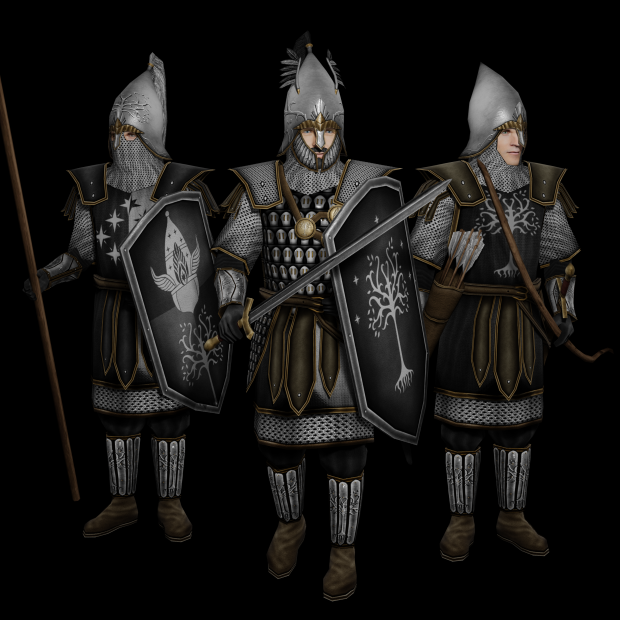 We also got to see the Aduniam roster iof Castellan's Visual Enhancemets & Overhaul for Divide And Conquer. 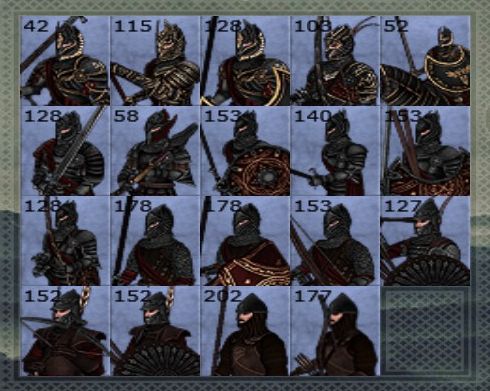 At Total War: Rise of Mordor for Total War: Attila the developers report of progress at the campaign map at the region of Mordor and they managed to crack the battle tile maps which will enable them to create more immersive maps in the future. We also got to see again plenty of design concepts of Maeron and some 3D work by Manu. 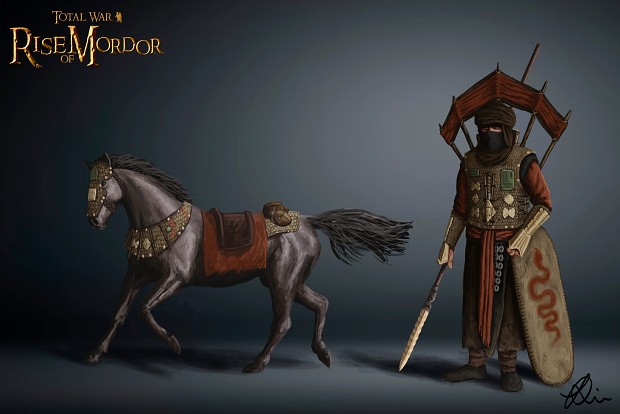 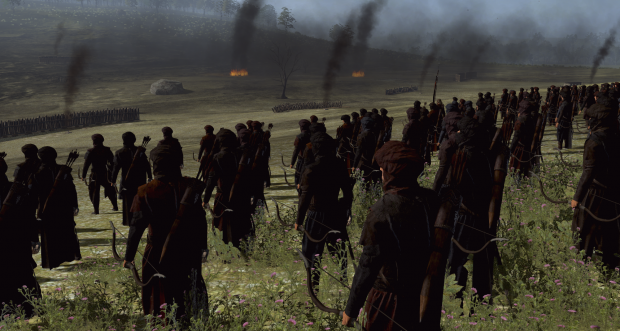 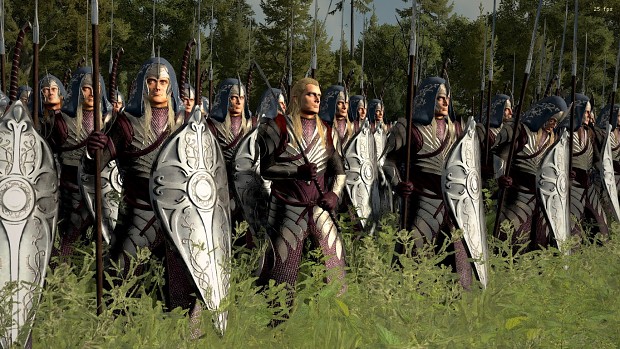 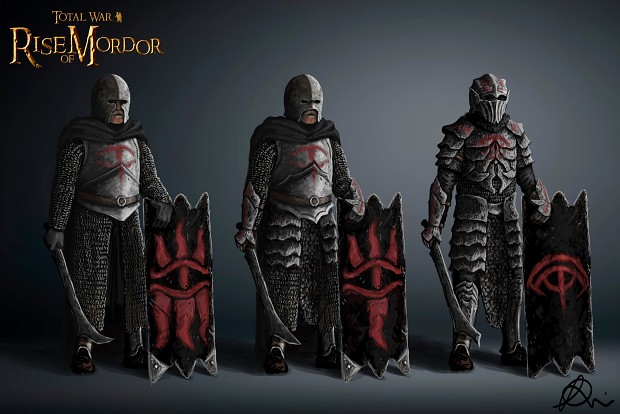 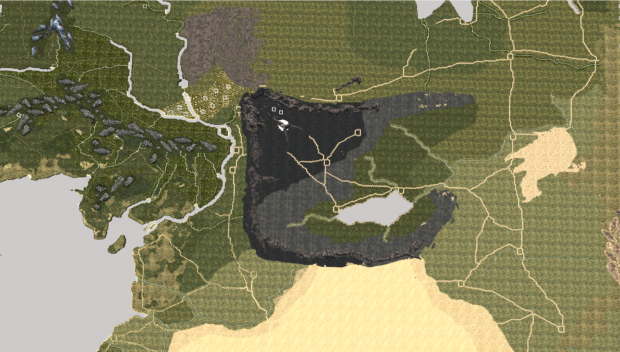 The developer of Last Alliance: Total War for Total War: Shogun 2 showed off also some progress at their modding project. 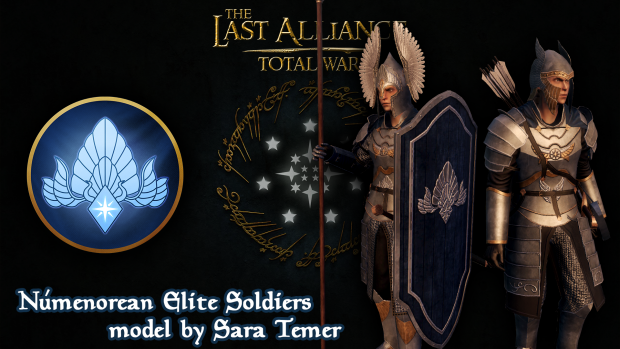 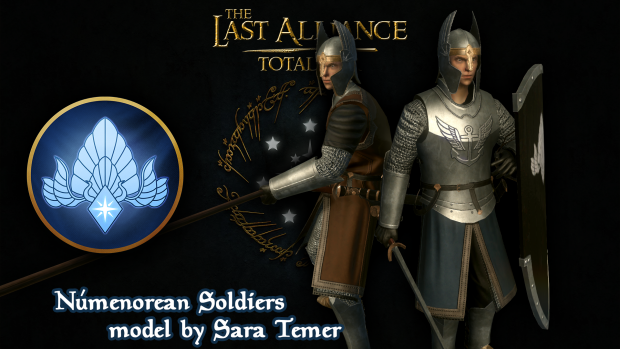 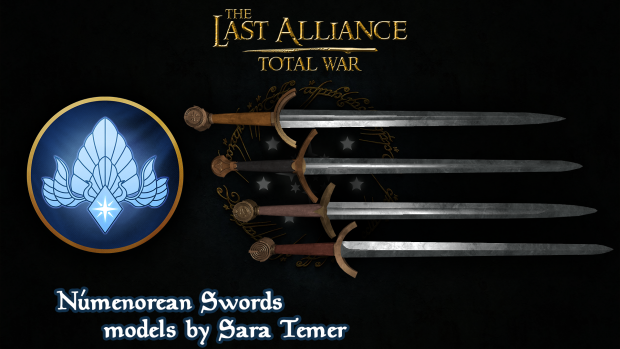 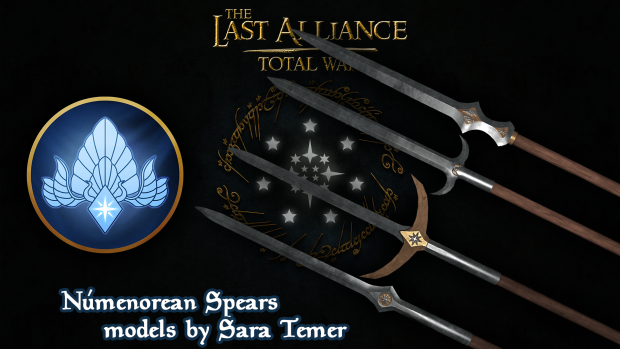 For Rome: Total War we got a new member in the Tolkien Modding Community, Fall of Barad-Dur. There you can also read the article Tale about the Restored Angmar which you can find here. 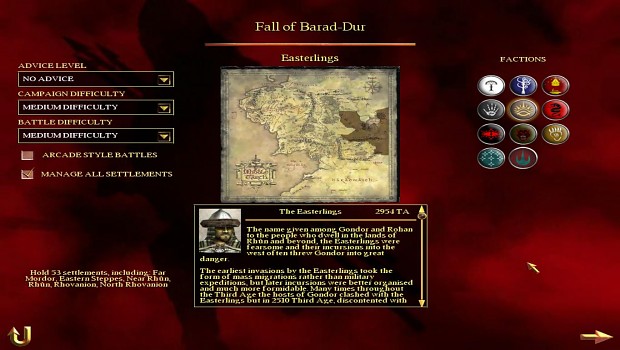 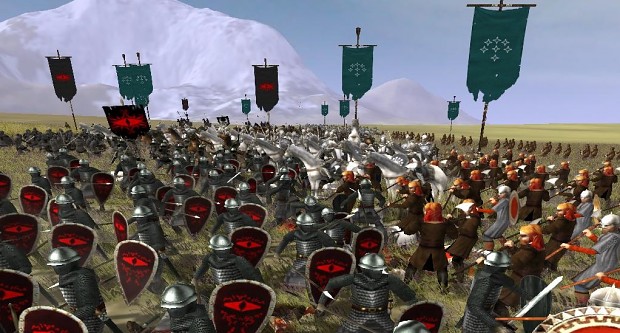 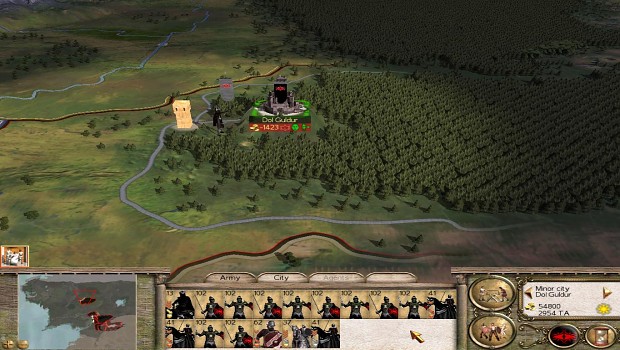 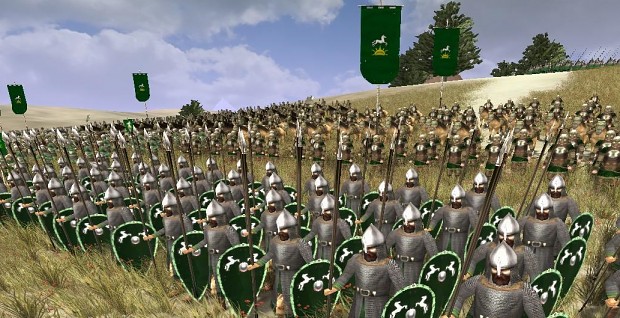 Coming to the BfME game series, starting here with Wars of the Firstborn based on The Ridder Clan Mod for Battle for Middle-earth II: Rise of the Witch King. You can read here an article about the animations of they heavy Wardens which you can find here. We also got to see a nice image of the Tower Hills. 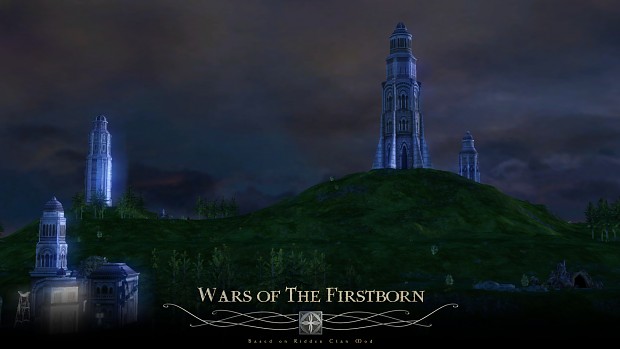 At the modding project Age of the Ring the developers presented the Khandish Wainriders, an unit of the upcoming Haradwaith faction. 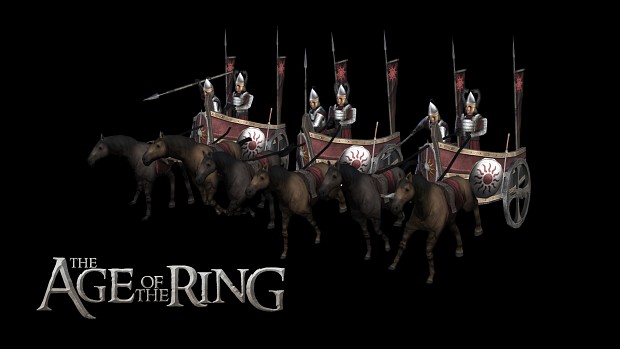 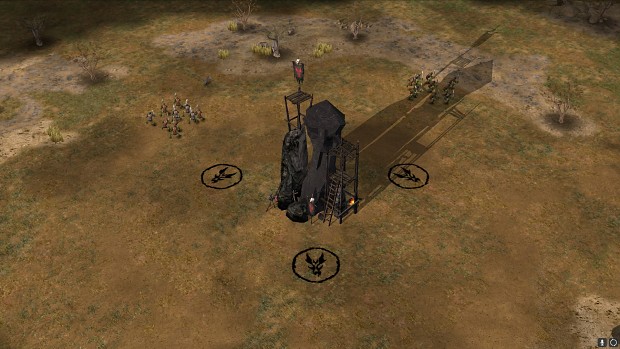 The update for Persistent Lord of the Rings (PLotR) for Mount & Blade: Warband has been delayed (again), appearantly moved to the 10th of April. The developers wrote an article about what to expect in the release of the version 2.0 which you can find here.

At the The Ring Roleplay Project - TRRP we got another short article about the Valley of the Great River which you can read here. We got also some lovely screenshots of the view. Some strange tree appeared too ^^ 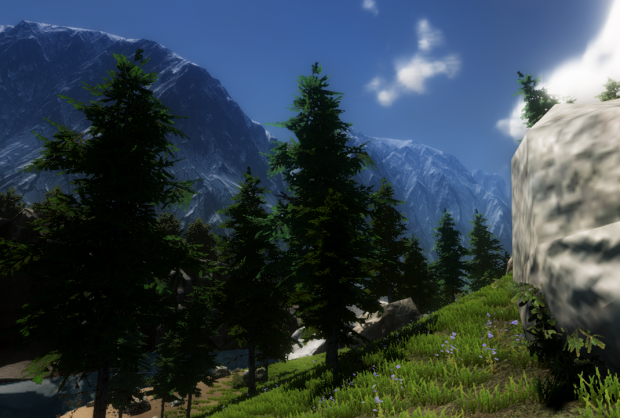 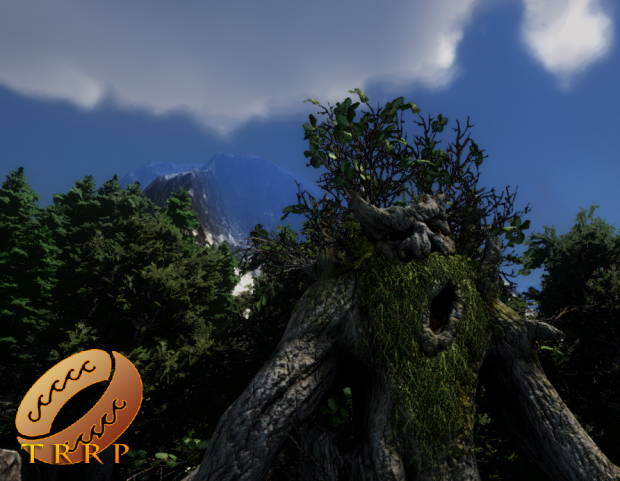 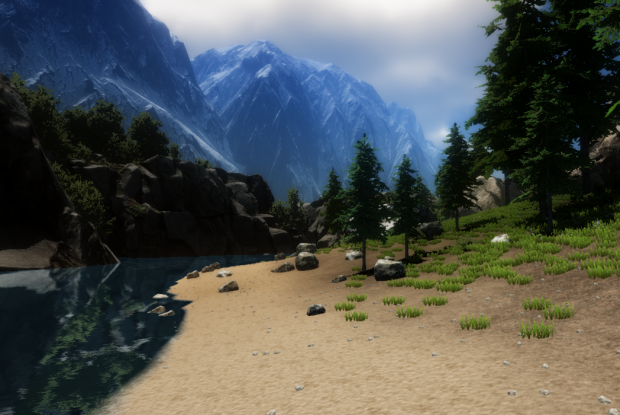 At The Battle for Middle-Earth: Reforged the developers showed off concept art for the Barrow Wights. 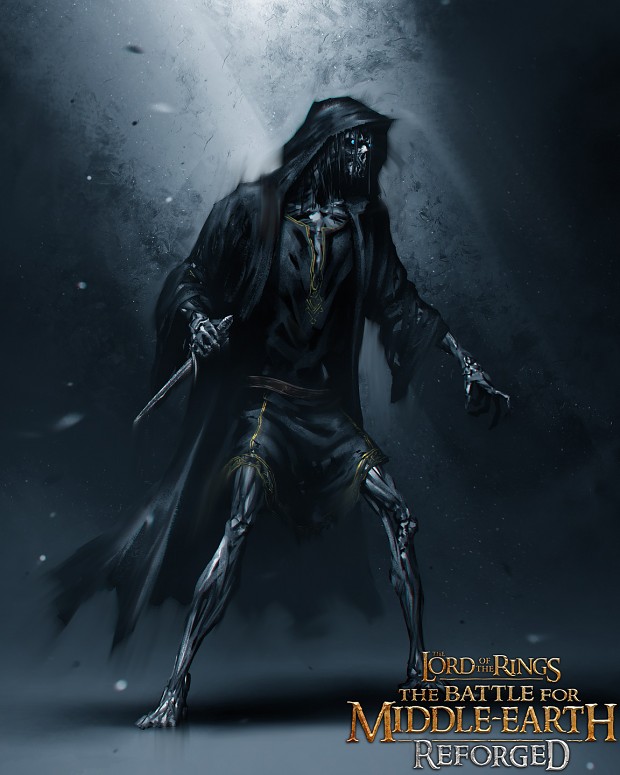 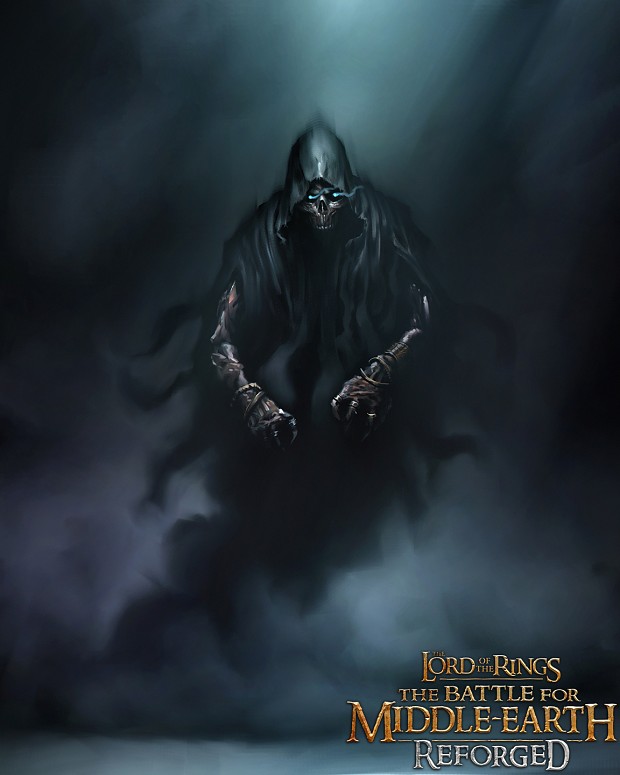 That's it for the second half of March 2021. I hope it was a nice and informative overview for you about the happenings in the Tolkien Modding Community!

Fall of Arnor redesign of the Men of Gondor is awesome.

One correction to the article, I believe the Wainriders in AoTR are a unit for the upcoming Haradwaith faction, not Mordor.

Hm, I have just read it again, you are correct. I only noticed a comment of Mathijs that the Khandish Infantry remains in Mordor and assumed that this is valid for all Khand unit. Does not make a lot of sense for me that they split them up. Thanks, corrected the article.

The Last Alliance Mod for Shogun 2 is insane! An incredible technical and artistic achievement by the devs.