Legends of the 3rd Age

Legends of the 3rd Age (formerly: Blue Wizard Mod) adds two new playable factions, Lothlorien and Moria, to The Battle for Middle-earth(tm). These factions come with a fully functional AI. It also enhances the original factions with additions and changes the gameplay. The focus here is clearly on multiplayer. Units and structures are designed to fit in the original game's style.

Legends of the 3rd Age has (many) similarities to the Elvenstar Mod 5.8, the first mod I ever played. It motivated me to get into modding. 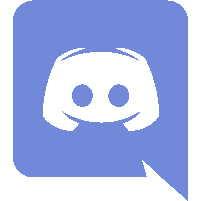 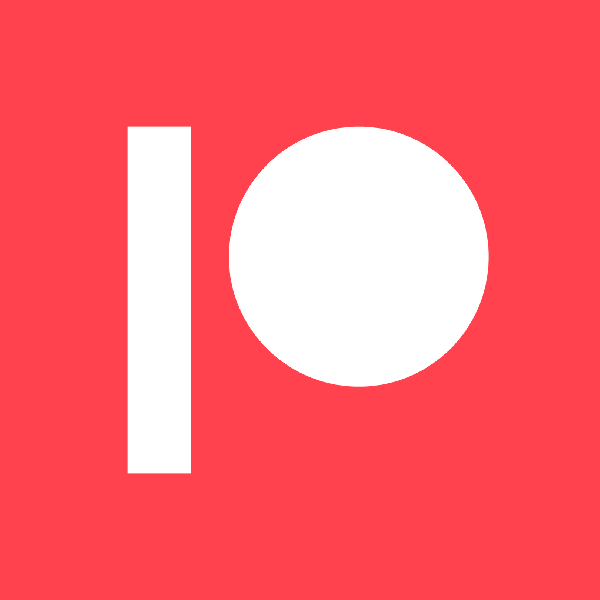 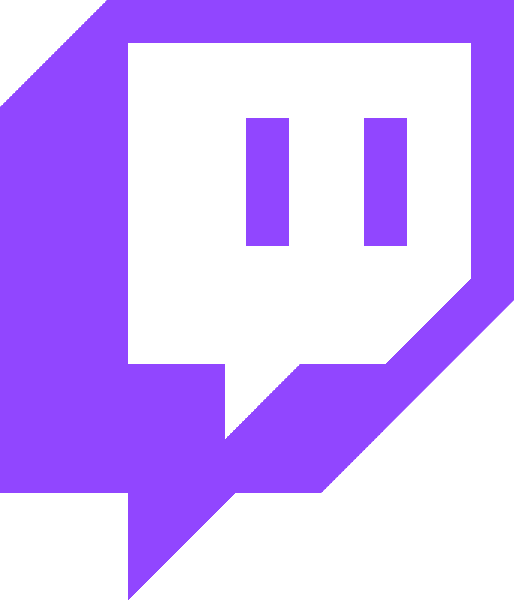 You need the newest BFME Patch (1.06) or this mod will not work correctly. Alternatively, if you use forshire's online version, you don't need to do anything except for installing this mod.

Legends of the 3rd Age and version 0.4

Why was it named "Blue Wizard Mod" in the first place? Originally I planned to go for Harad/Evil Men as new factions because I've always been fascinated by the Blue Wizards (as "pallando" or "pallandoya" kinda tells), but then switched to Elves and Moria for other reasons. Legends of the 3rd Age was an early consideration before Gil-Galad (who is a 2nd Age character) was introduced to this mod. Gil-galad was disabled in an early update but currently is still in the mod (as an obsolete character).

It was a tough decision to rename Blue Wizard Mod at this point because it already is an established name. But the name made no sense at this point and caused way too much confusion among players. And no matter how painful a name change is now, it'd be even more difficult in a year to come. All links to this page however will stay the same.

Legends of the 3rd Age (short: Lot3A or LOT3A) focuses on the tales and heroes of the 3rd Age. In LOT3A, heroes have more powers available than in the base game, and every faction does have a ring/superior hero that can be unlocked via spell book.
Possibly even more focus could be put on heroes, in several ways, in the future. Where is LOT3A headed now? There are two more things on the list right now:
- Adding military outposts as a new form of expansion
- An improved Evil Campaign

Aside from that, lots of balancing will be required in order to make this mod a viable multiplayer alternative to the already balanced base game.

The main focus of this update was to improve the switcher and make the good campaign more difficult. There's also a new game mode available. Other smaller...

Finally, let's take a look at the Isengard spell book!

This standalone version downloads and installs Legends of the 3rd Age in its entirety. No prerequisites needed (except for BFME patch 1.06). Please make...

For anyone who has issues using the installer or does not trust the .exe file. A readme file is included and I recommend you to read it, but ultimately...

This version does NOT allow you to play on GameRanger and is NOT COMPATIBLE with the other version. Only download this if you can play online through...

in some campaigns of Good and Evil, the cheats do not activate, although I have enabled them before starting to play. Why? plus, only the unlimited resources trick works for me, the command points trick remains unchanged.

The "cheats" (Developer Mode) only work for Skirmish and Multiplayer at this point.

Will you be adding more factions?

Never say never.. but currently it is not planned. I certainly would love to, so motivation is there. But currently the time for such a big endeavor isn't. For now the plans are to rework the evil campaign, fix bugs in the good campaign and expand the unit variety for all factions. We'll see where it goes after that.

is possible to make a Gondor Tower Guards without shields ? they look better with two-handed longer spears like in bfme2, they can have same formation as now +40% armor -50% speed, but without shields, it would be perfect

why dont you consider teaming up with the shadow and flame mod team? I am sure your models combined with theirs would give us a real new and even greater experience!
Still love your work!

Much appreciated! I am in contact with the Shadow and Flame team and I would absolutely love to work with them. The problem here is just that the visions for our mods are, at this point at least, too different. If you have played both Lot3A and SaF you can probably tell that they "feel" very different. Also, SaF's models/art are much superior and of higher quality, which is something that I can't provide at this point and also don't intend to provide, because I put much priority on multiplayer and performance which, let's be honest here, is terrible in BFME in general. Currently, I want to finish my project Lot3A, which includes fixing remaining bugs, improve the evil campaign and add a new system to Lot3A that revolves around new units.

Once this is finished, I will see what I do after that. There are some possibilities.
1. I might continue working/improving on Lot3A (because I have worked on this project for many years and calling it finished will be hard).
2. I might start a new project.
3. I might look to join up with other people to work on a bigger project together.

I do not do this often, but this mod is amazing! I enjoyed very much the HD mod, but this takes the game to a whole new level of fun. It's the first time since 2006 (when I first purchased the game) that I can re-experience every level in the Campaigns with a whole new balance and wonderful improvements in the graphics and the mechanics. Well done, guys, and many thanks for this amazing gift!

Thanks, great to hear people enjoy this!

Hey I was playing the mod recently, and I've found a bug in the campaign that doesn't allow me to summon Sauron after I've gotten the spell book power. Also I noticed you were using Gorkil the goblin kings voice for Krual of Moria. If you would like the character to have an original voice I'd be happy to voice him. I've been doing voiceover for characters in the Edain mod recently.

Single & Multiplayer
Tags
Embed Buttons
Link to Legends of the 3rd Age by selecting a button and using the embed code provided more...

The Call of The Hoard Battle for Middle-earth