In the darkest age of Japan, endless war leaves a country divided. It is the middle of the 16th Century in Feudal Japan. The country, once ruled by a unified government, is now split into many warring clans. Ten legendary warlords strive for supremacy as conspiracies and conflicts wither the empire. Only one will rise above all to win the heart of a nation as the new shogun...

Mod should be stable, but sometimes isn’t. So I suggest to saving game often (and don't replace saves of course)

If you have problems with mod, check firstly Installation Guide, Known bugs list and FAQ, links below.

Finally, Mordor has been added to the mod \ ^^ / The campaign map has been expanded to include lands in Mordor, the Misty Mountains and Angmar. I have also prepared some other improvements for the campaign map.
On new lands is playable three factions: Mordor, Orcs of Gundabad and Orcs of Ost-in-Orch. They have almost a common roster, but I want to add some local units in the future.
As always, some things are more or less unfinished. I will finish it in the next updates >.<

More precise changelog you can find in link above. I also updated roadmap. Meanwhile, I go to rest...

Have fun with new build! ^^

Edit 1.12.21: Because some people don't read "Known bugs" document: Part of settlements cause crash while loading siege battle - I don’t know why, it can take a while before I will find solution. 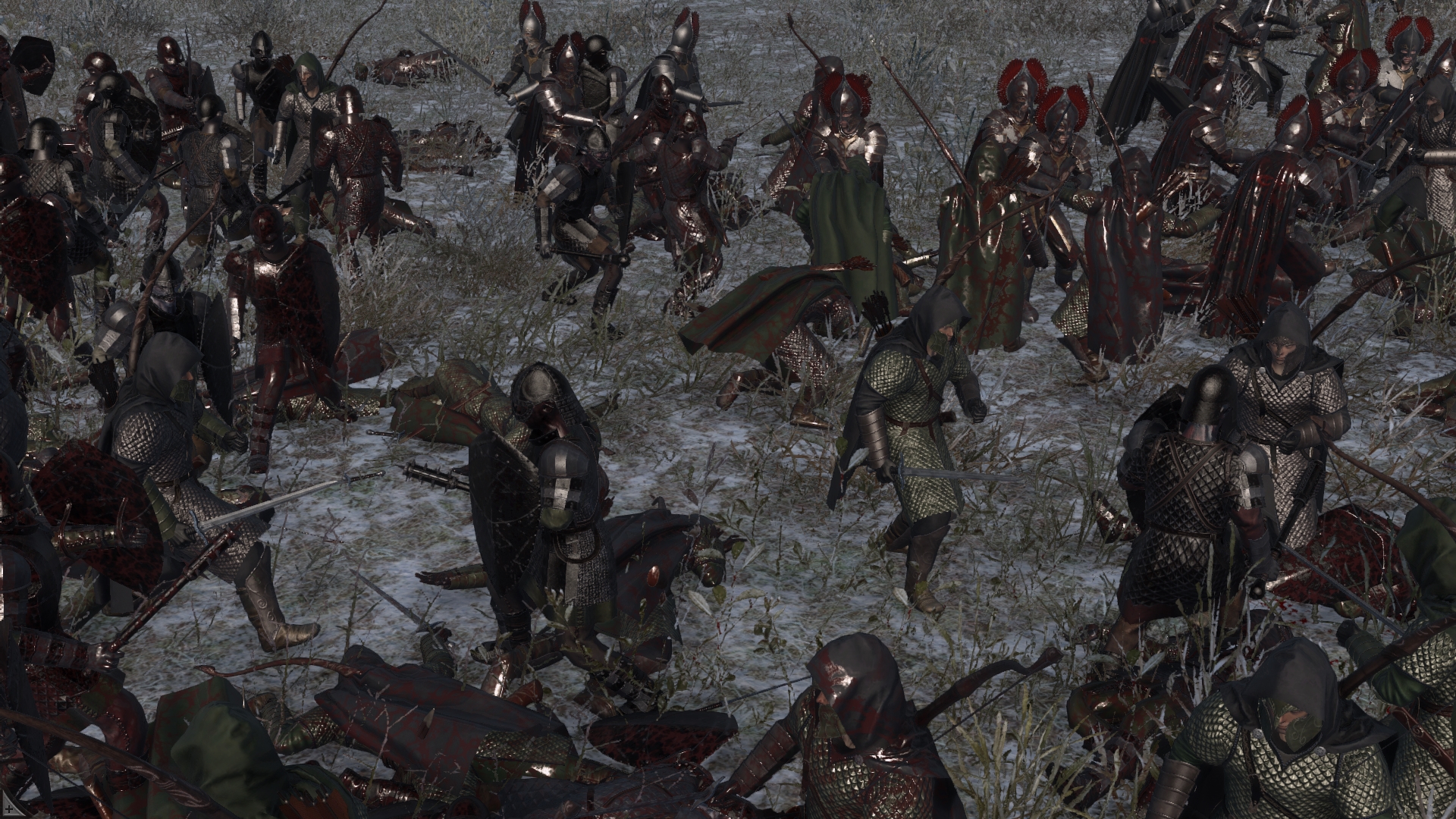 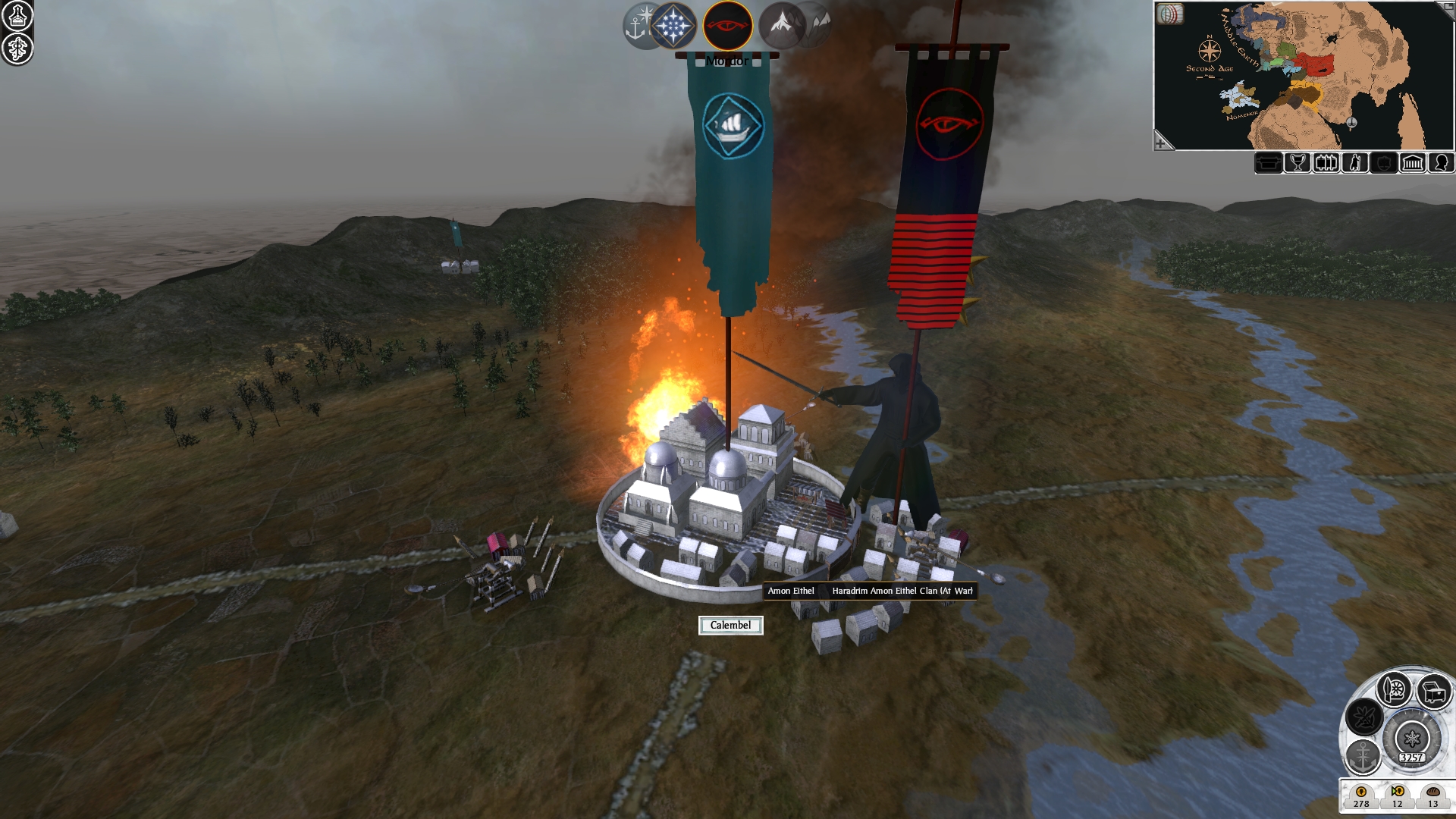 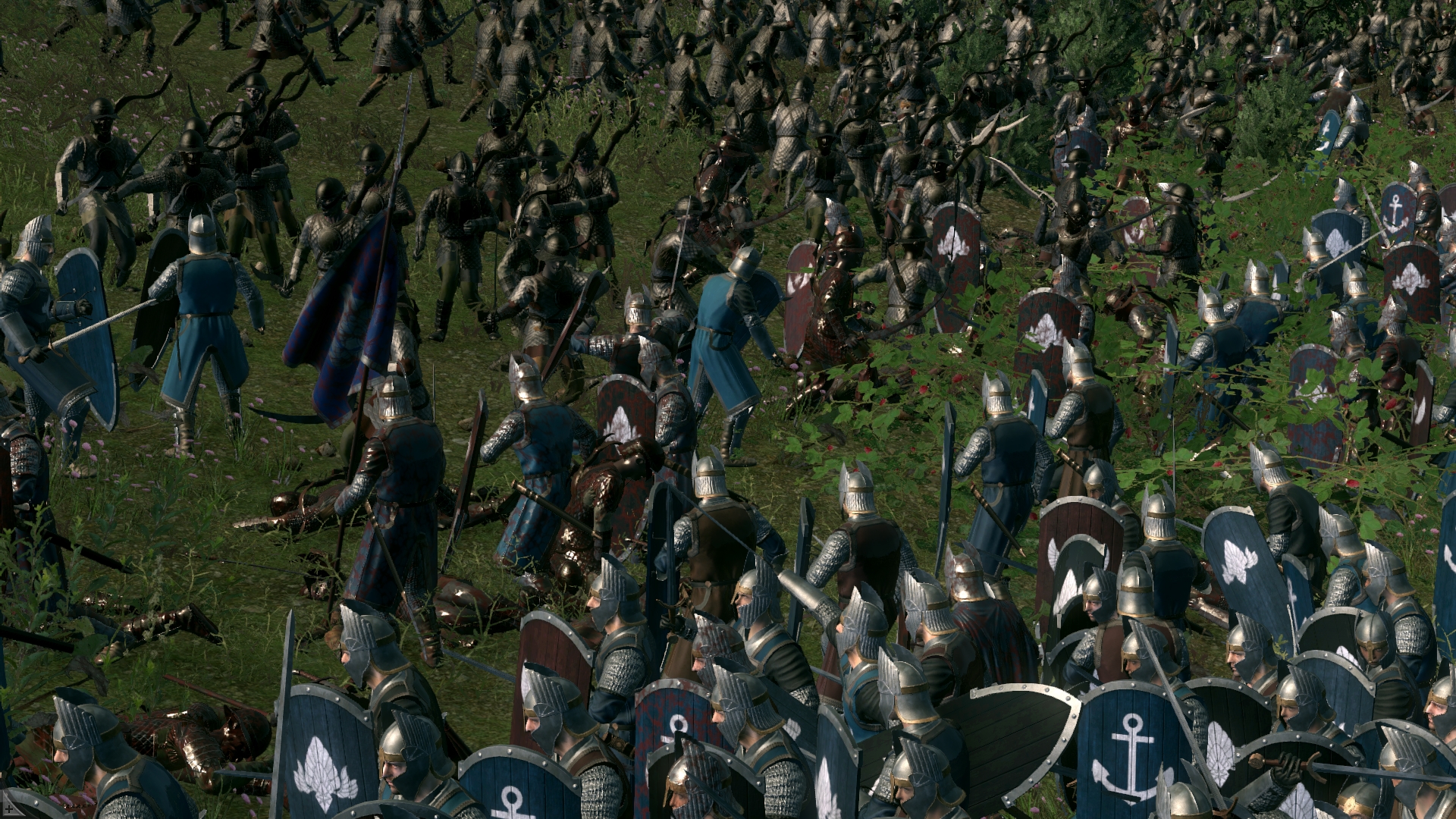 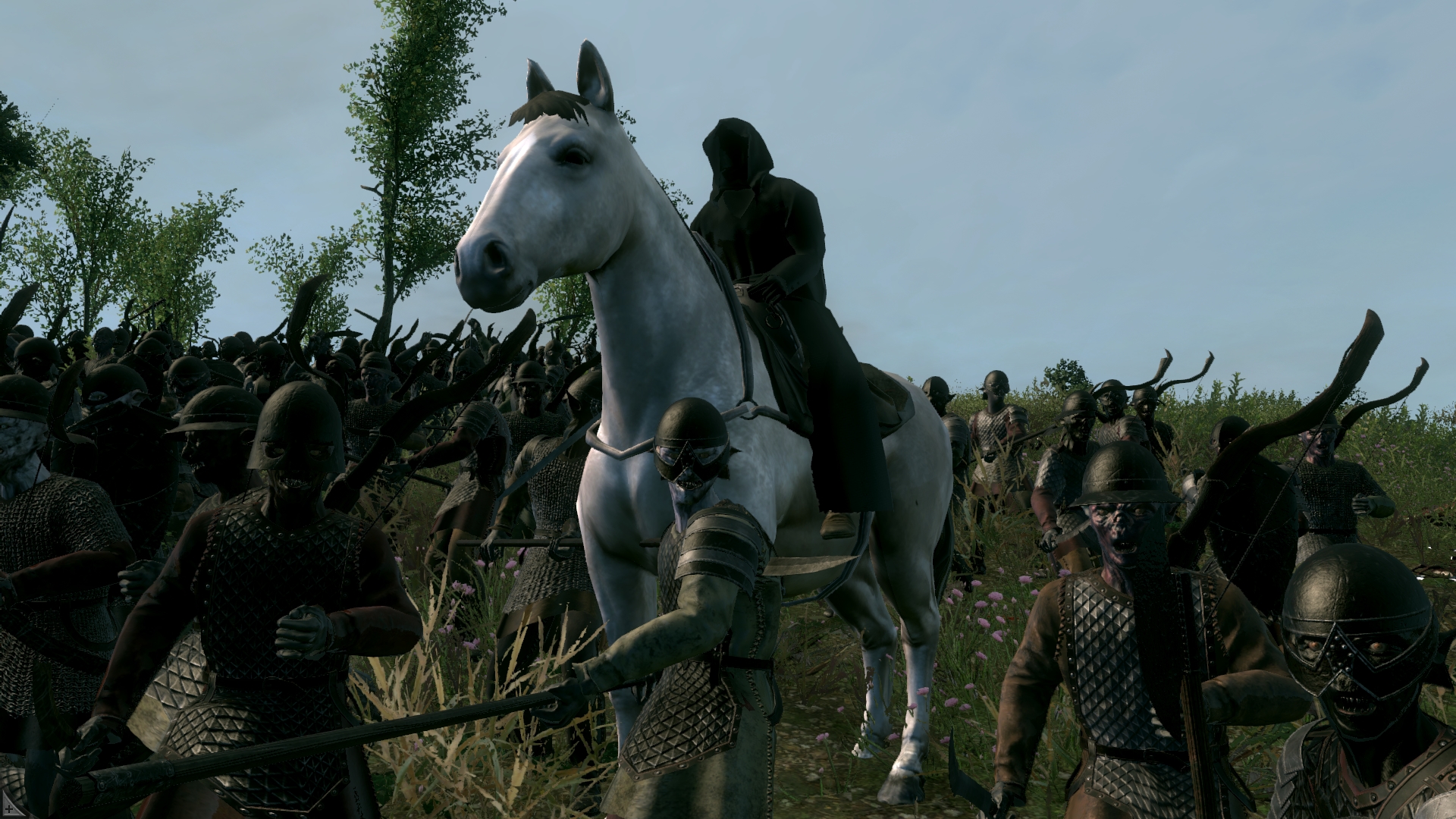 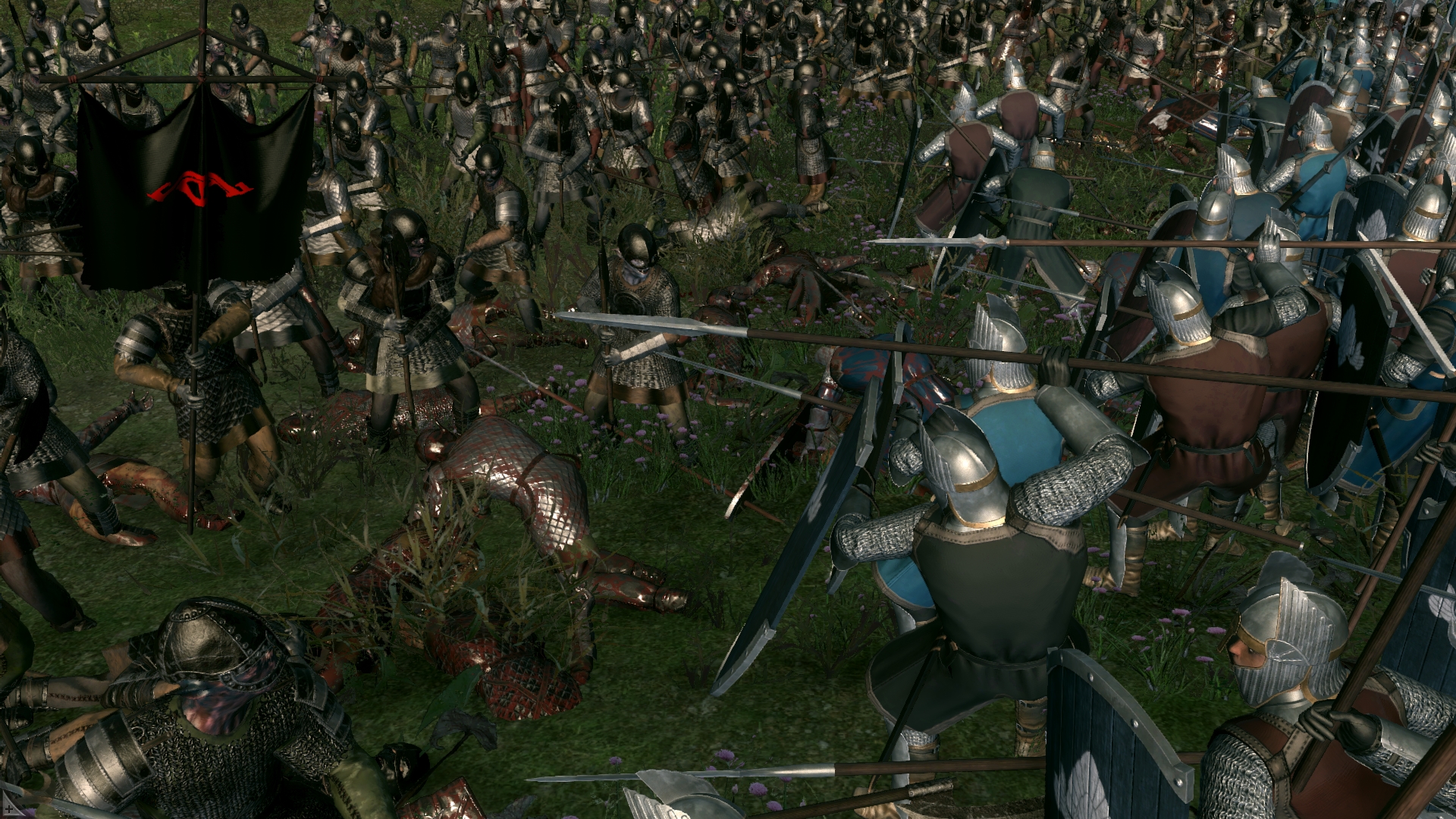 It was time to bring the three mods for Total War: Shogun 2 developed by Hayabusa Sushi to ModDB. They are basically new campaigns for the game, focused...

New release for Scramble for the Far East! Adds a new faction and quite a lot of units.

Orcs crawled out of their dens. The King of Kings begins his conquest of Middle-Earth. Read more to see informations about this version ^^

This mod is in three parts and you need all the parts to be able to play it. All 3 parts are in the 7zip file so you'll need to unpack them, then put...

Preview of combat - Demonstration of how the pike and shot works (arty is there but not very tuned, no cav)

Anyone else have it where all of your main enemies constantly attack your one naval base that you start out with in the game? I've never lost due to the way the map is they will bring in 20 ships at me fairly often and mostly just shoot each other due to attack a defense platform which in this game does absolutely nothing but they will sink like half of their forces if not most of them and all I have to do is take one ship and just attack at range until they die. I win and then rinse and repeat over and over and somehow they always have another group of ships waiting for me all I got to do is play defense while I bit by bit take over the map.

This mod is cool but clearly didn't improve the ship ai at all it's dumber than ever if anything.

Hi, I have a problem with the game. I launch it in DX9 mode-instant crash(stopped working) in DX11 mode there is a black screen for some secs and after it stops working. I have the latest drives,Shogun 2 1.1 XP compatibility mod not helps neither running as an administrator. All my other TW games works fine. Any help appriciated.

i love this game

Looking to find a Mod for Shogun total war 2 such that there is no human player but it displays all computer moves? wanting it to just play itself in the background when I am not using computer :) Rome total war 2 would work too :) If you know of one please e-mail me at Kazagontae@gmail.com, thanks!

The mod is great on almost everything. But it seems that naval battles are absolutely broken. It's nearly impossible to board a ship, the siege tower bunes never shoot their matchlock and other units also seem to take forever to try to use their weapon. I also get yari wall formation problems where they would break off formation prematurely. Is it just me? Any help please?

Oh oops this was the wrong page, just ignore this comment.

I have a serial key for Shogun 2 for trade, if you are interrested PM me.