Mapbase is a special mod for Source 2013 which improves the engine and entities to be more capable and stable for mapping and other kinds of modding. It's designed to be used as a "modding base" for level designers and modders, meaning mappers would create their maps based off of this mod and larger mods with their own unique changes would draw from Mapbase's code and assets.

Mapbase's original and most important goal is to make mapping easier and more flexible for HL2 level designers without changing too much of the game itself. Mapbase includes 60+ new entities (not counting filters or engine ports), hundreds of new I/O/KV (Inputs/Outputs/Keyvalues), a custom implementation of VScript, custom shaders, countless fixes, and enhanced FGDs all in one single package.

Mapbase is NOT an improved version of Hammer. Mapbase is a mod for Source 2013 itself and maps using it must be played in Mapbase or a mod running its code in order to function correctly.

Mapbase can be compared to mods like Spirit of Half-Life or even Smod in many ways, but most of Mapbase's changes are quality-of-life improvements that could largely only be noticed in the editor. 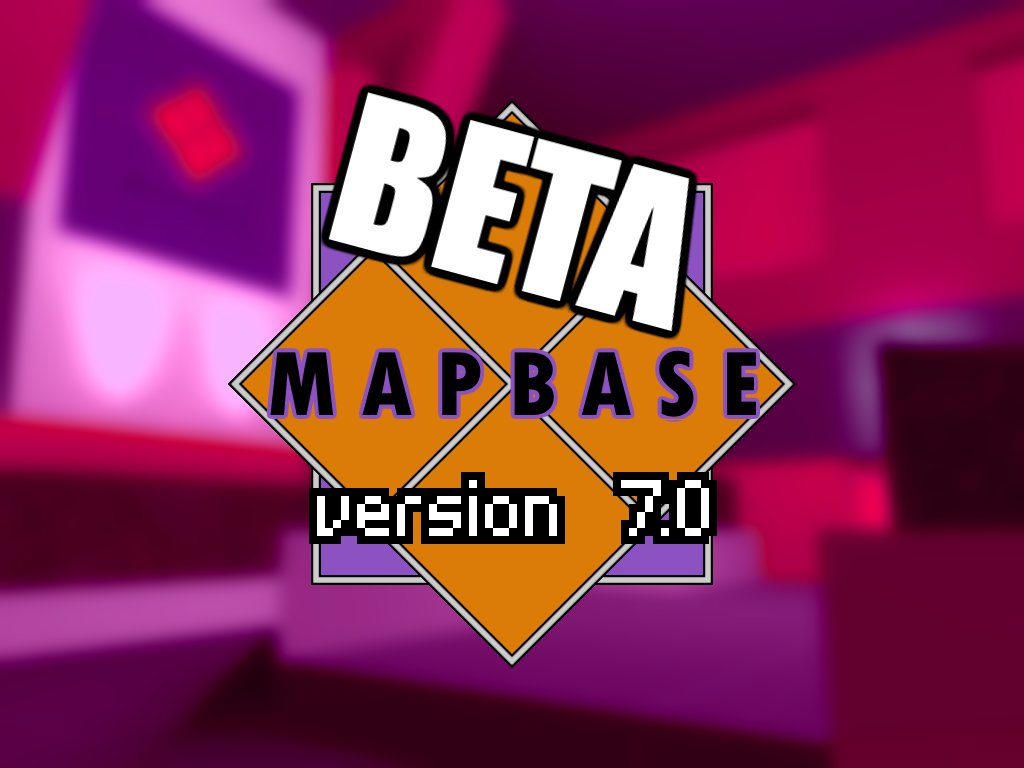 Mapbase v7.0 is now going through an open beta period. This means anyone can download the build and test it, but it's not stable enough for a full release. We want users who download this build to test or experiment with its changes and report whether or not they're working correctly.

This is part of a new effort to "open-source" Mapbase's update development so that it's in the hands of users who want to see it updated. After nearly a whole year of shaky development and failed attempts at organizing an active closed testing period, I believe this is the only way forward. If you want to see Mapbase v7.0 released, you're going to need to help us yourself. This will most likely be the case with any future updates as well.

As part of this effort, we've created a new public "workspace" on a collaboration platform called Notion. Notion is a project management and note-taking software which combines the features of several applications (e.g. Trello, OneNote, Google Sheets, etc.) into a single website. Mapbase's workspace can be considered the spiritual successor to Mapbase's Trello board. Using this platform, we can rapidly organize changes and allow for public feedback.

Mapbase's public workspace can be found here. It includes a "Changes Board" which contains information on every individual change in an update and shows what is currently being worked on. It will be treated as one of Mapbase's main links from now on. Go to that workspace and click on "Testing Guide" to find out how to test Mapbase v7.0. 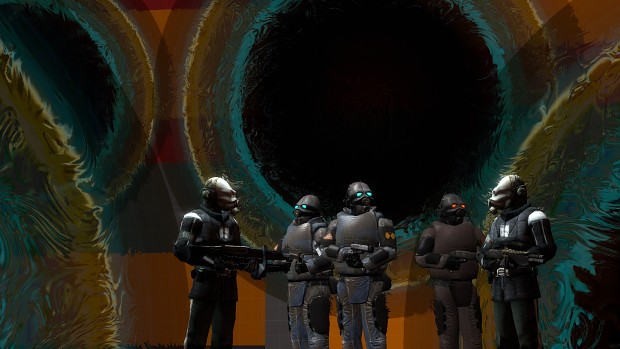 I say Mapbase v7.0's development was "shaky" because there were several periods this year where I had to completely stop working on it. I kept trying to bring more people into maintaining the project so that the update doesn't rely on me (i.e. finding testers or new developers), but my attempts usually failed to amount to anything which could continue without my help.

I was never a very consistent person when it comes to how much work I do, but now the amount of time I could actually continue to dedicate to Mapbase is dwindling. One of the reasons I had to completely stop working on Mapbase v7.0 earlier this year was that I had to finish my turbulent last semester of high school, and then I took a break from Source modding for a month to try to let my mental health recover. I highly doubt college will be much better with that.

Now that anyone can test updates on their own initiative, my workload will (hopefully) be freed up a lot and working on Mapbase will become much less of a chore. I still want Mapbase to have its own developers some day so that I'm not the only one actually creating the updates, but this will have to suffice for now.

Thank you for your continued support. 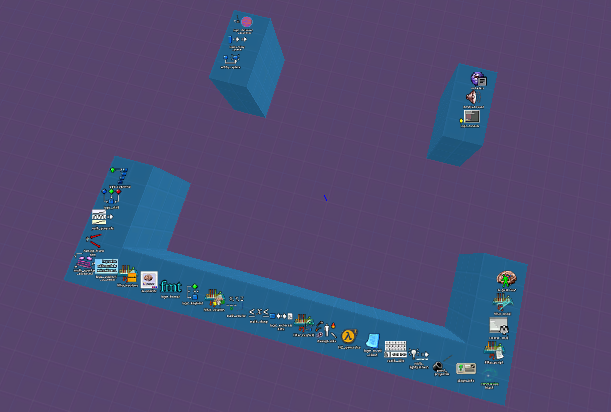 Mapbase's v6.2 update has been released. Highlights of this update include viable applications for client-side VScript, CS:S viewmodel chirality, and...

Mapbase's v6.1 update has been released. This update mainly aims to fix issues introduced in previous updates and generally avoids high-risk changes which...

Mapbase's v6.0 update has been released. This update includes several major changes which would be expected from a full-version update like this, including...

This build includes the main 3 folders involved in Mapbase and a README.txt with instructions.

This build contains the upcoming Mapbase release for testing purposes. Use the "Mapbase Release Build" instead for the latest stable release. Includes...

Sample scripts which demonstrate how VScript can be used in Mapbase.

This build is a version of the release build which contains Mapbase's experimental VScript support. Please report any issues to the comments of this file...

question can i make friendly fire, or make 2 npcs that are friendly to each other figth

This looks very interesting. It's nice to see something akin to spirit of Half-Life make it's way over to the source engine. I've made maps in Goldsource for some time and would like to give source a try and this may have just convinced me. I noticed that the ability to add custom weapons is there, but would I also be able to script custom NPC's with mapbase?

Mapbase supports some extent of customizable NPCs, but nothing like weapon_custom_scripted. Right now, Mapbase contains support for more NPCs to use different models selected by the mapper, a "npc_zombie_custom" entity which allows for customizable zombies, and a few VScript hooks for translating schedules on existing NPCs.

Support for full-on customizable NPCs in the same way as weapon_custom_scripted could be added in the future.

Wait. Where is the map. I do not see it in singelplay

Mapbase's demo maps can be downloaded as their own package in the "Files" section.

Are there any plans to make MapBase open-source on Github?

It already is, you can check the link in description.

Will there be support for functions from Mapbase in gmod?

Probably not. Some of them could be recreated in Lua, but not all of them.

30.09.2019 - starting from this day, mods/mappacks that don't utilize Mapbase and it's contents and improvements of the Source Engine, will be rare.