Map Labs is an ongoing anthology of Half-Life 2/Source Engine levels, all designed for the various Map Labs mapping challenges. Currently touting hundreds of maps across a multitude of competitions, we're just getting started.

New competitions are hosted regularly, with new opportunities to join in all the time! You can use the links below to follow us and join in future competitions:

Alas, season one of Map Labs has come to a close with Test Tube #5. With the past competitions asking mappers to create advanced maps, we thought we'd scale this one back to just dev textures.

Orange and gray squares and blocky geometry may not be the most impressive thing to look at, but it's an essential step in creating the remarkable levels you see throughout Source games. But what if there was an entire theme about just that step? What's what we decided to end Season One of Map Labs with; Blockout! Mappers had three- err, four days to create the most impressive blocky geometry map they could. This competition received 13 entries and 3 bonus entries, totaling 16 brand new Half-Life maps with a whole lot of orange!

Third place was taken by Skorly, with "City of Confusion". This map is visually stunning, starting with one of the most impressive vistas we've seen in Map Labs to date. And it's made of like, three textures. With a surprising amount of detail squeezed out of the brushwork, this map sends players into a strange city infested with combine to save someone dear to them. 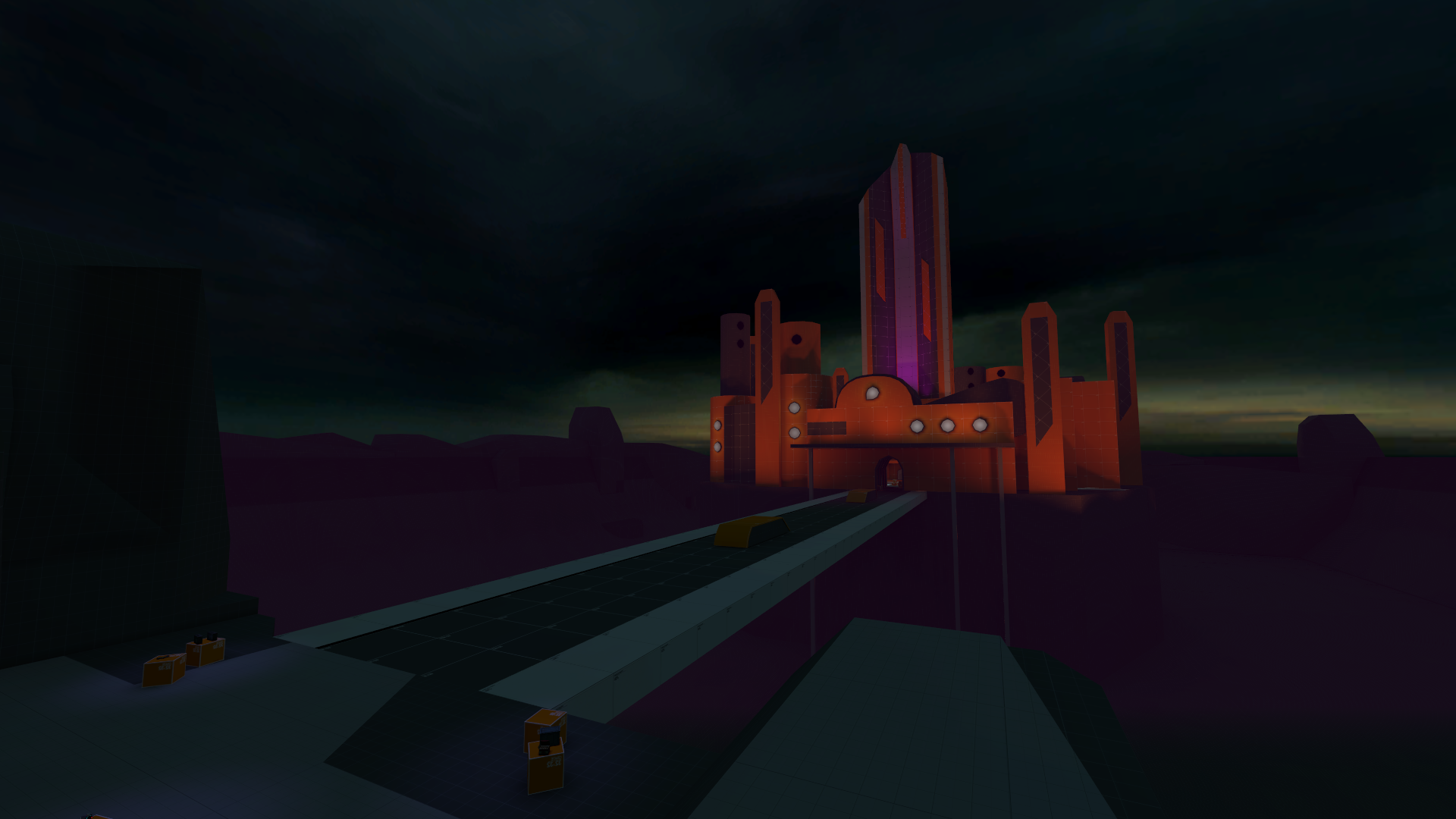 "twisted_gravitea_" by Jakob // Tea steals second place with its twisted gravitea. I mean gravity. Using some clever mapping, this level sends players on a stroll across the floors, walls, ceilings, and in-betweens of this abstract, Portal-like course. What it may lack in depth, it makes up for in creativity and ingenuity. 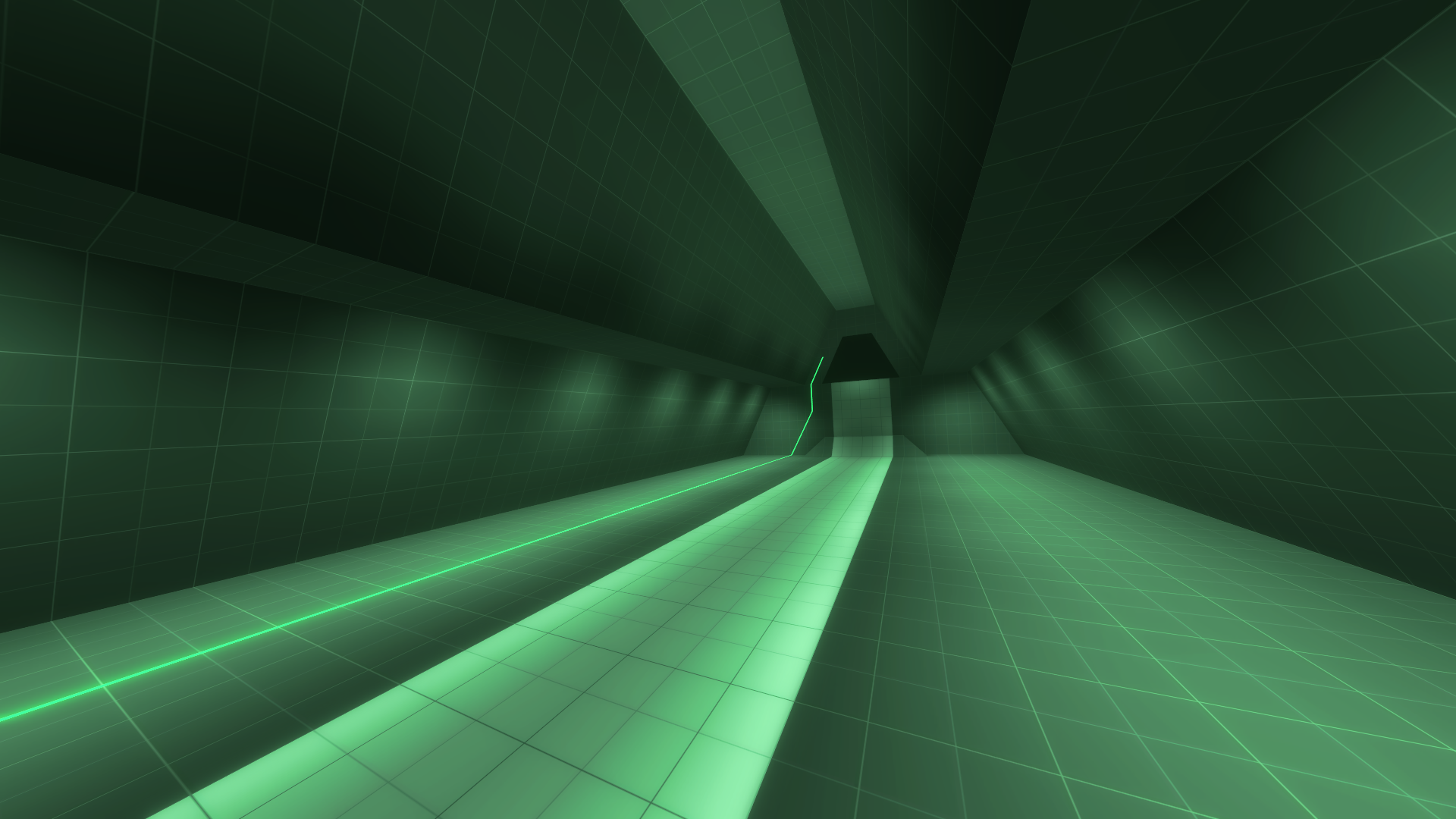 First place goes to "Desolation" by iiboharz and Jackathan. This map has everything. Great visuals, fun combat, some light platforming, easter egg dolls that catch everything on fire, tight level design. It's all-around a great map and absolutely deserves winning. 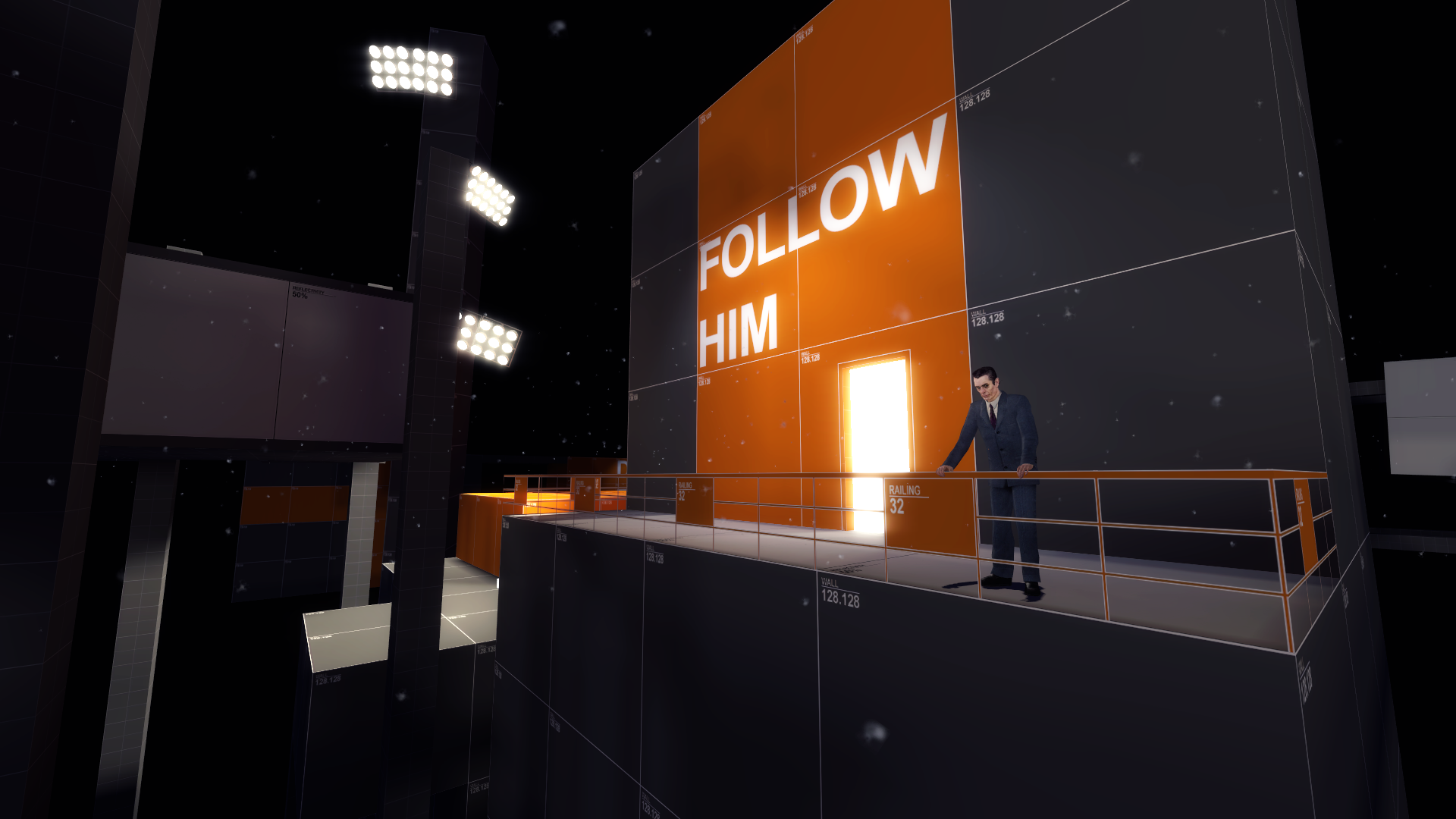 As always, here's a score sheet so you can see how every map in the competition was scored. If you'd like to read or share reviews of entries, join our Discord community! We have a dedicated channel for it. 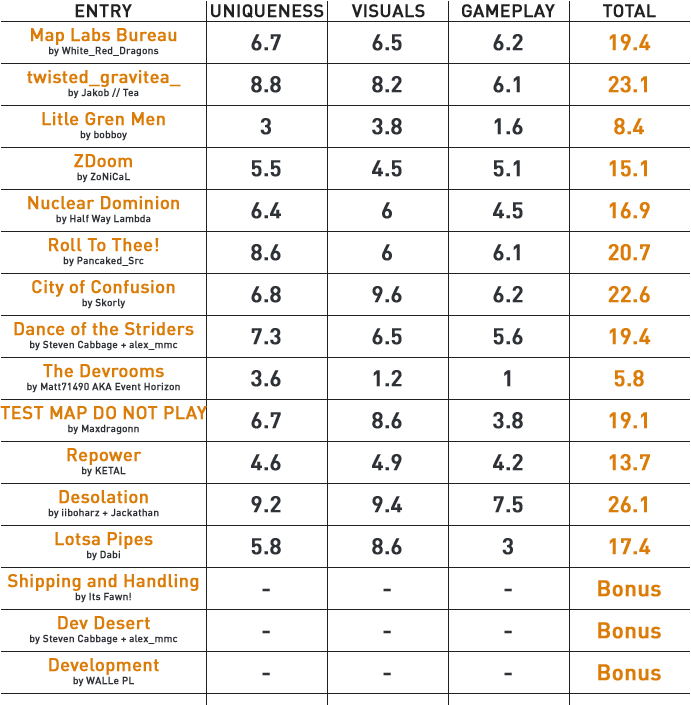 We've made it! 10 competitions in a single year, with some off-season competitions for some extra flavor. The team is taking September off, and we've canceled the previously-scheduled Wrap-Up to give everyone some time to cool down before we come back for Season Two on the 4th of October - where the sixth Map Lab competition will be judged by Tyler McVicker from Valve News Network!

Thank you to everyone who joined in on Season One, whether you were an entrant, player, PCGamer journalist, streamer, YouTuber, or just someone in our Discord who seemingly never plays any of the competitions but is just as excited as everyone else. You've all made this a great first year, and we can't wait to deliver another.

There's something else! Moving forward, assuming everything goes over smoothly, we will no longer be releasing competitions on ModDB. There aren't any issues with ModDB, this place is great! But we're hoping to launch the Steam version of Map Labs very soon, with all of Season One with it and with Season Two being added in over time.

As always, if you're interested in joining Map Labs make sure to follow us on Twitter and join us on Discord. People who enter get a special role that turns their name green! Thanks for reading, hopefully our next article will be to announce the Steam version!

The scores are in for Half-Life: Abridged, our fifth mainline competition.

We ran a small challenge for making small maps. Here's our small article about it.

The results are in for our fourth Map Labs competition, asking mappers to send us puzzle maps!

The results are in for our third Test Tube challenge, which we ran over the last week or so.

For this competition, we asked entrants to make maps inspired by the Doom series.

For this competition, we asked mappers to make spooky maps!

Also includes Test Tube #14 - A Place in the West! The Wrap-Up Two! is just like the first one! We asked mappers to finish old maps or make maps based...

For this competition, we asked mappers to make a sequel to one of their previous entries!

Groovy! TUNE returns in this new competition, where we asked mappers to make a map based on not one, but TWO songs!

For Atom Week, we held 5 competitions in a row, each day having a different theme and lasting 24 or 48 hours. These 5 Atoms add up for a total of 59...

They’re on the Steam Workshops for the respective games they were for.

Here's my playthrough of Halloween Horror I & II! The other two will be coming soon!

A number of these maps come up to a screen with scores of black lines
across the screen, but no recognizable scene.
All the mapbase directories appear to be in the search path in
gameinfo.txt.
I was able to run abridgedallstars, most maps, but not atomweek or
crossfire or tunetwo.
Trying the others to see if they'll run.

When you move the mouse around, the black lines move but I still
can't see the scene.

A few mods have been denied a steam release for multiple reasons as of late, I hope Map Labs is not one of them and it still has a plan for it :(

"Map Labs" is a bundle of separate downloads -- consisting of about 4 different themes ('Halloween,' 'thinking,' 'combat,' etc.). There is much 'miss' and 'hit' among these 4 downloads: Some maps are pretty long, others quite short.....some maps provide very creepy ambience but feel very incomplete and are mostly far too short (esp. "Halloween").....others have too many 'script errors,' etc. All things considered "Map Labs" are unique and creative...and with the totality of their pros and cons I…