Have a nice short read at the second newsletter of February!

As some of you might have noticed already, the Tolkien Modding Community got a visual overhaul. Not only does it look a bit more personalized now, the main page and the subpages have been reorganised to make it easier to find Tolkien-themed mods for their games and therefore to show off your mod a bit better. Take a look around and make sure that your mod is listed too. Feel also free to give feedback ^^

Starting with the BfME game series and here with Battle for Middle-earth II: Rise of the Witch King: lord_ellessar has sadly announced a hold in development at his modding project Folk of Middle Earth (edain submod). His quite creative work is not lost though. Have a more detailed read here.

The modding project Kingdom of Arnor has been rebuilt from scratch and updated to version 2.02 v8.4.0. The faction of Arnor got more fleshed out and on bar with other factions in terms of standards, structure and balance. New art has also been added to the game. You can take a full read about the new update here.

How to Install Kingdom of Arnor Mod v1.2 - Mod DB

One big chance has been announced at the mod formerly known as Ridder Clan Mod. It has been renamed to Wars of the Firstborn based on The Ridder Clan Mod. Reason was the focus to work on the Elves. You can have a more detailed read about the announcement and the changes which come with it here. 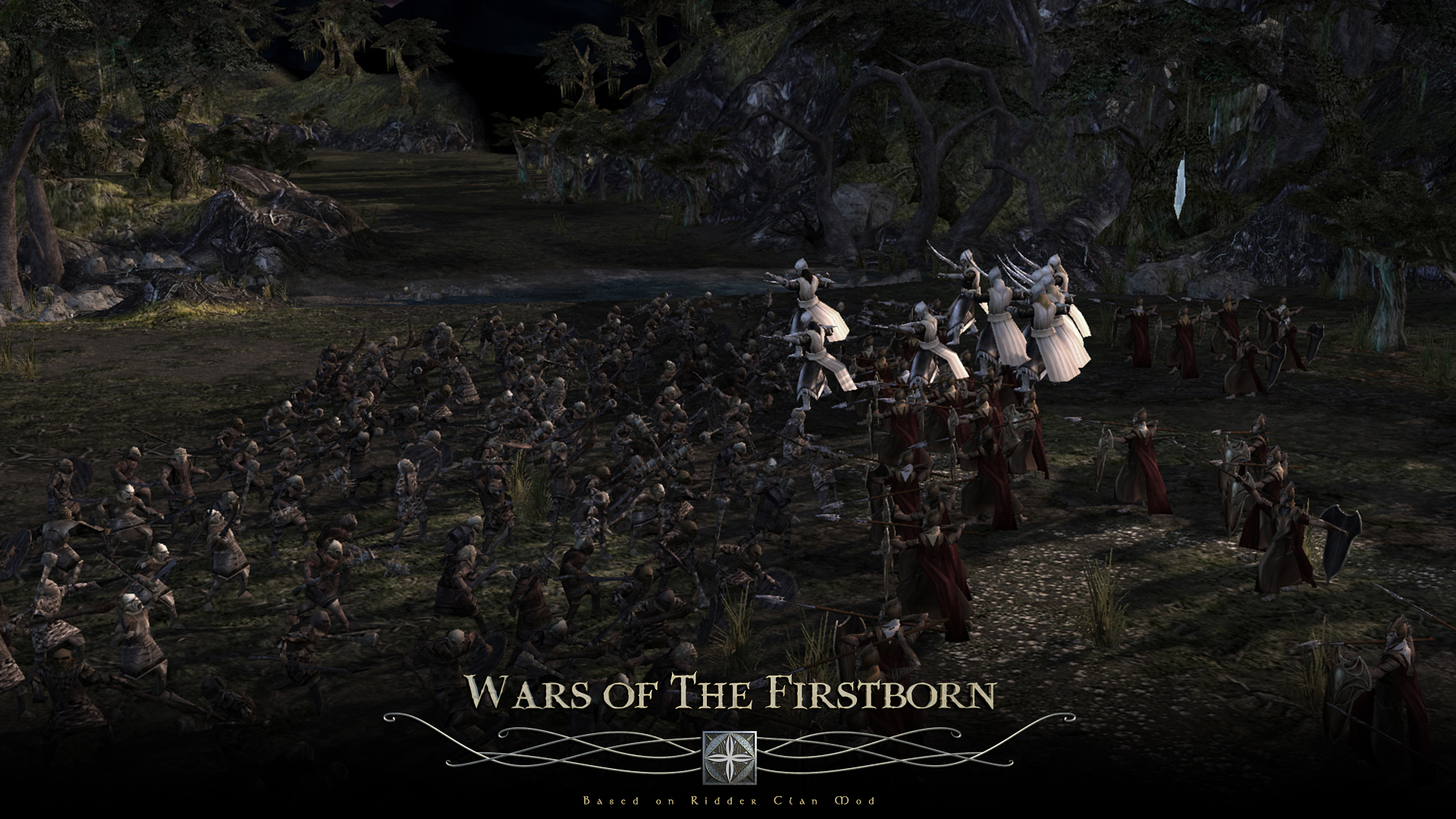 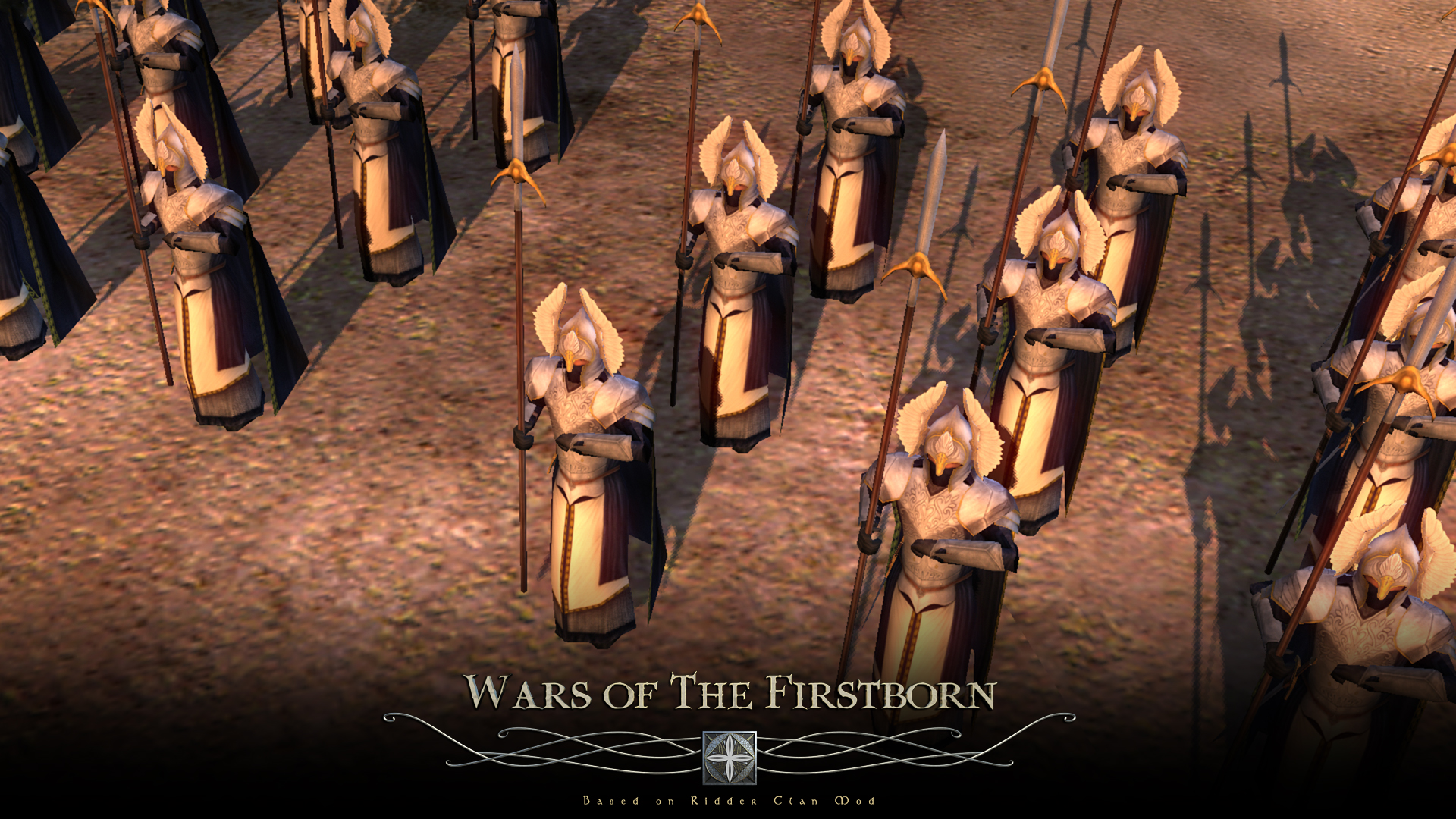 There are also two new addons for Battle for Middle-earth II: Rise of the Witch King, both coming from King-Arveleg. The addon Fornost adds a map with the northern fortress of kings. With it's beautiful spires and unyielding walls, it stands as the capital of Arnor. The addon Bfme II & Rotwk Map Pack adds expanded and modified maps from Bfme2 and Rotwk campaign.

At the game Battle for Middle-earth Dickenson wrote an article filled with news about his modding project Bfme mini mod, giving a glimpse into his Isengard spellbook. You can find it here. 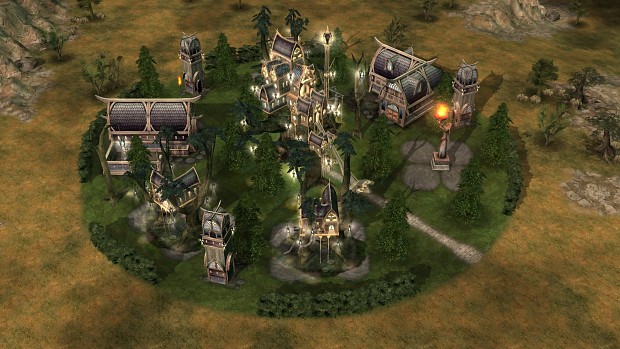 JUS_SAURON updated his mod Power Of the Ring - Campaigns Of Middle Earth for Battle for Middle-earth II, fixing some crashes. And the modding project The Last Hope of the Third Age got added to the TMC list.

Coming to the Total War series, starting as usual with the game Medieval II: Total War: Kingdoms. Eager work can be seen at Castellan's Visual Enhancemets & Overhaul for Divide And Conquer, the final design Ar-Pharazon's Faithful seems to be standing now. 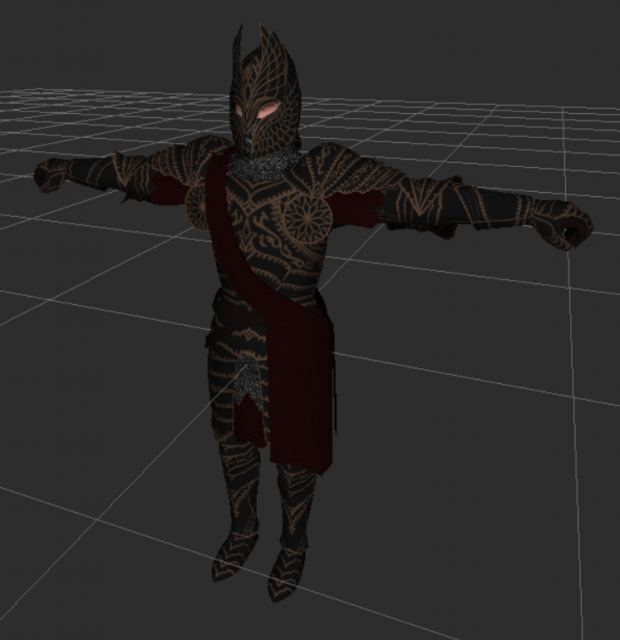 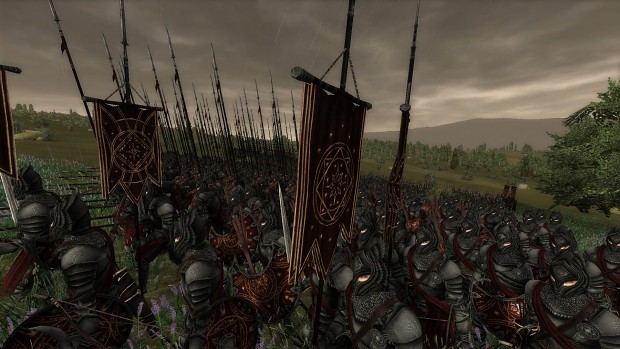 At the mod Third Age: Reforged we got new images for the Ironfoot units, Wardens of Tyrn Gorthad and Thieves of Tharbad. A Nimlothian Honour Guard has also been presented. As has been pointed out at the TMC Discord, most people seem to use Faramir's shield design for Gondor Elite units, the two ravens are his personal sigil. It just seems to be the most popular one by now ^^ 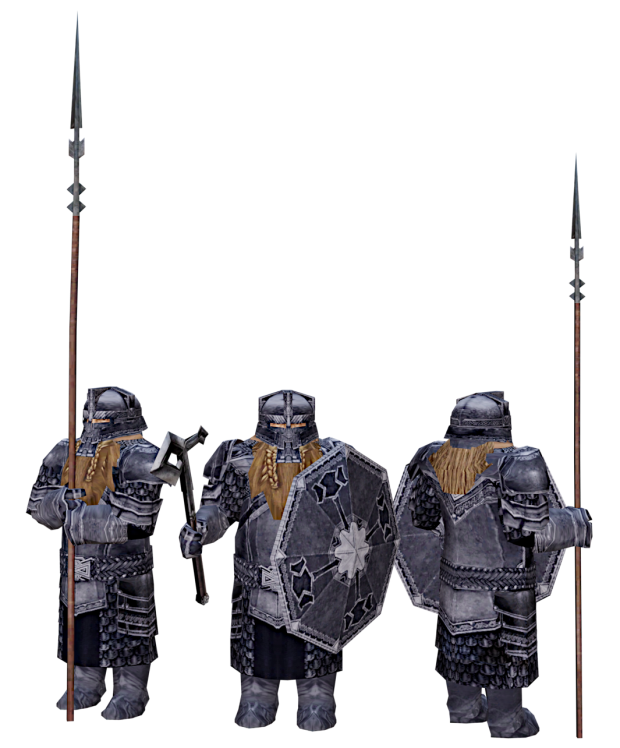 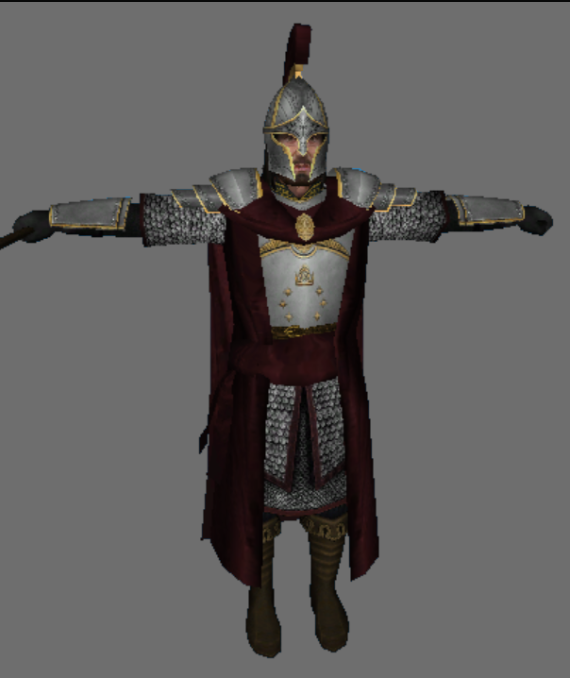 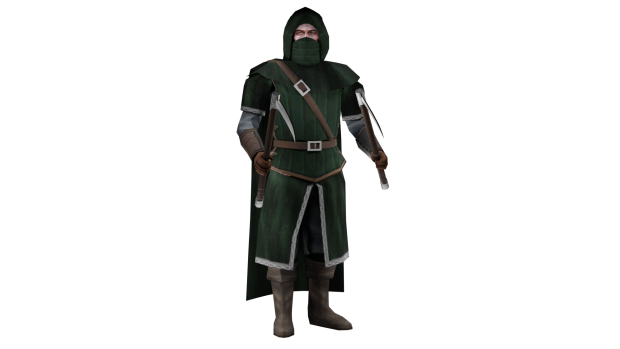 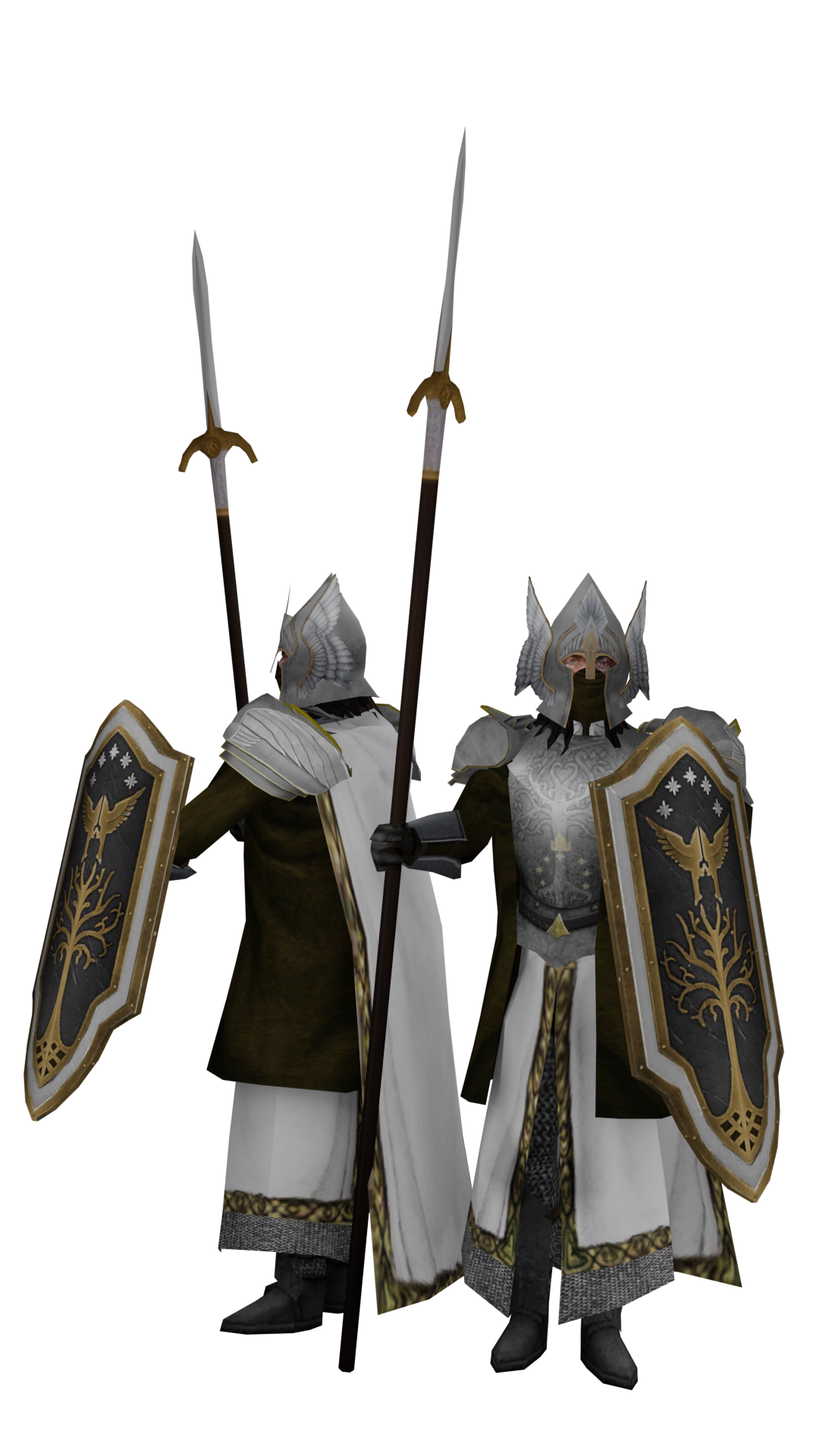 The developers of Silmarillion: Total War are also showing off some new units and seem to work eagerly at the world map in a specific region. 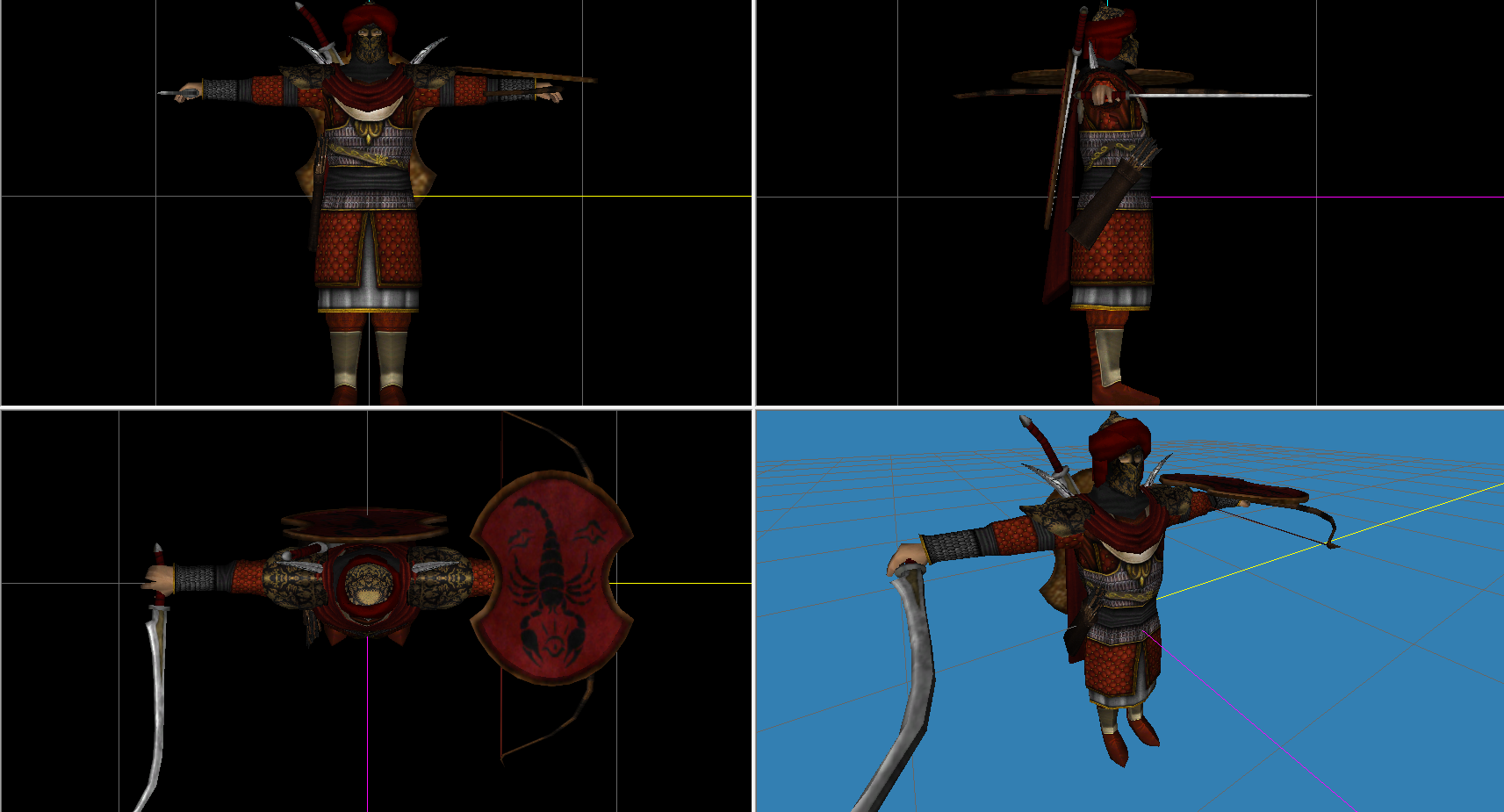 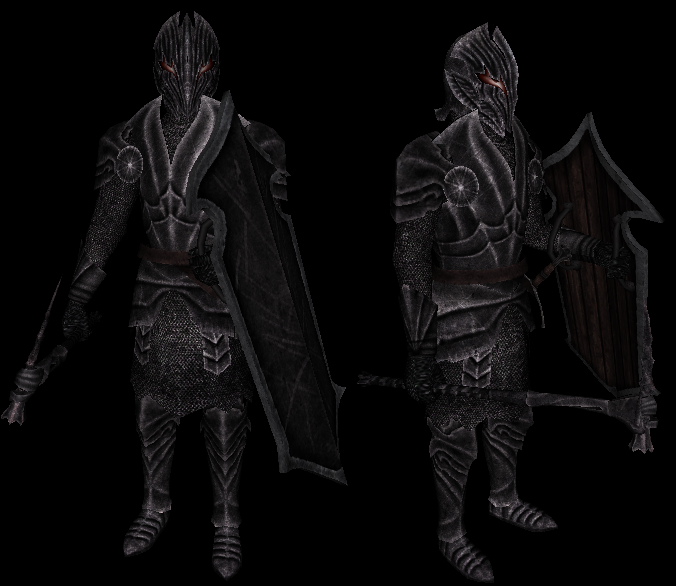 Two modding projects got added to the list of the Total War ones, Third Age Total War: Dagor Dagorath. and ARNOR REFORGED - THIRD AGE TOTAL WAR SUBMOD. Latter one has already been released, I am not sure how actively it is still getting developed. First one is a rather new modding project. 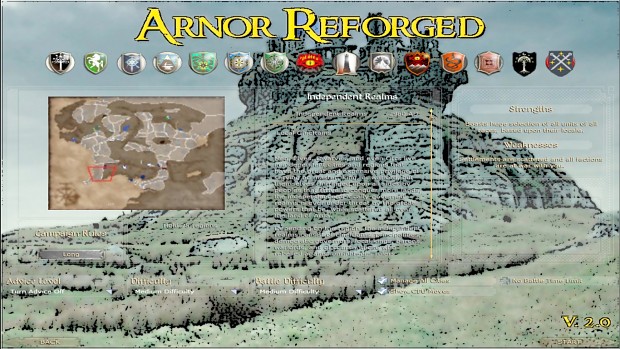 At Total War: Rise of Mordor for Total War: Attila we got shown some ruins and some dwarvish stuff. New concept designs for a Elite unit there and Dain Ironfoot is getting presented a little bit ^^ 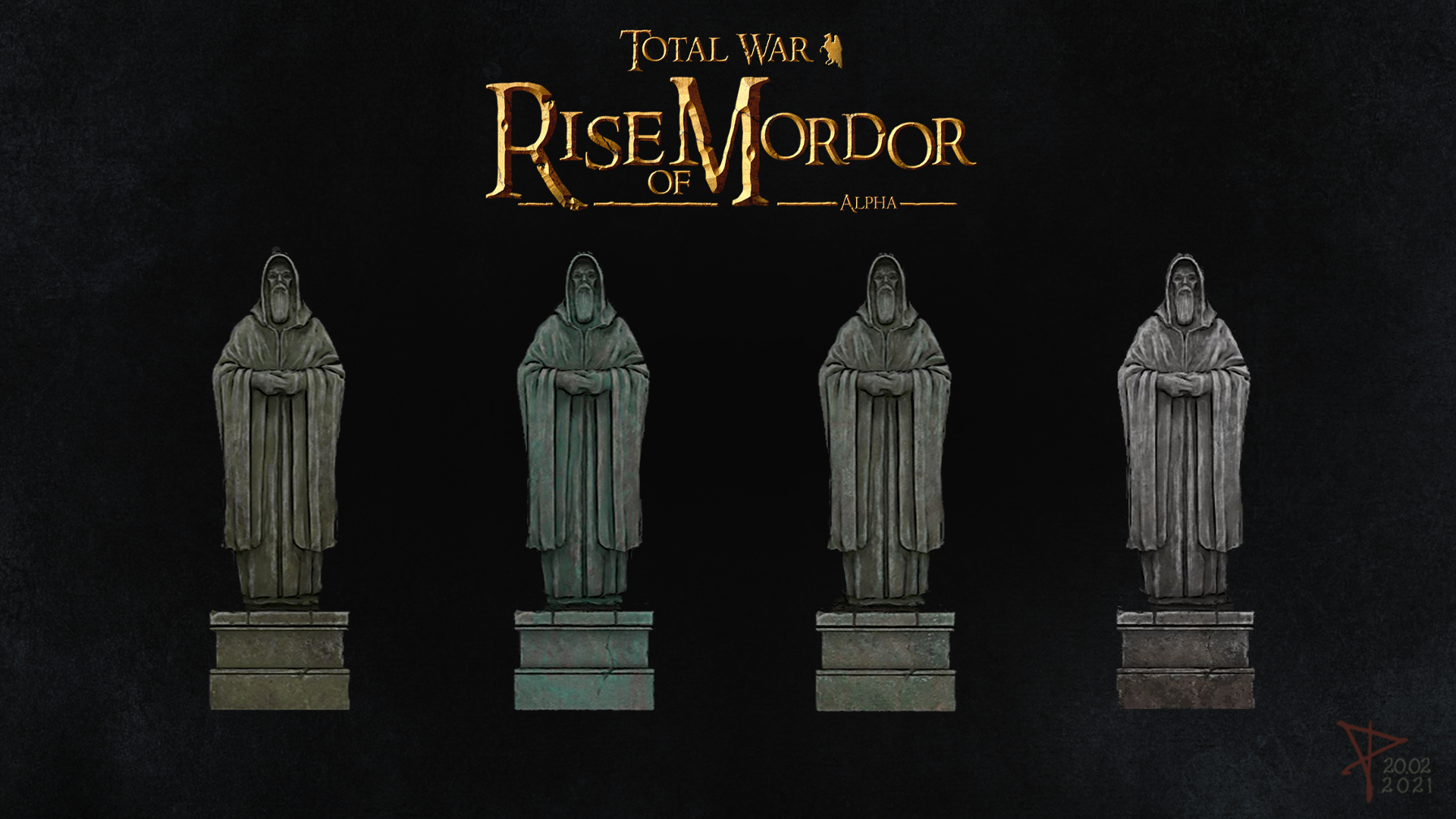 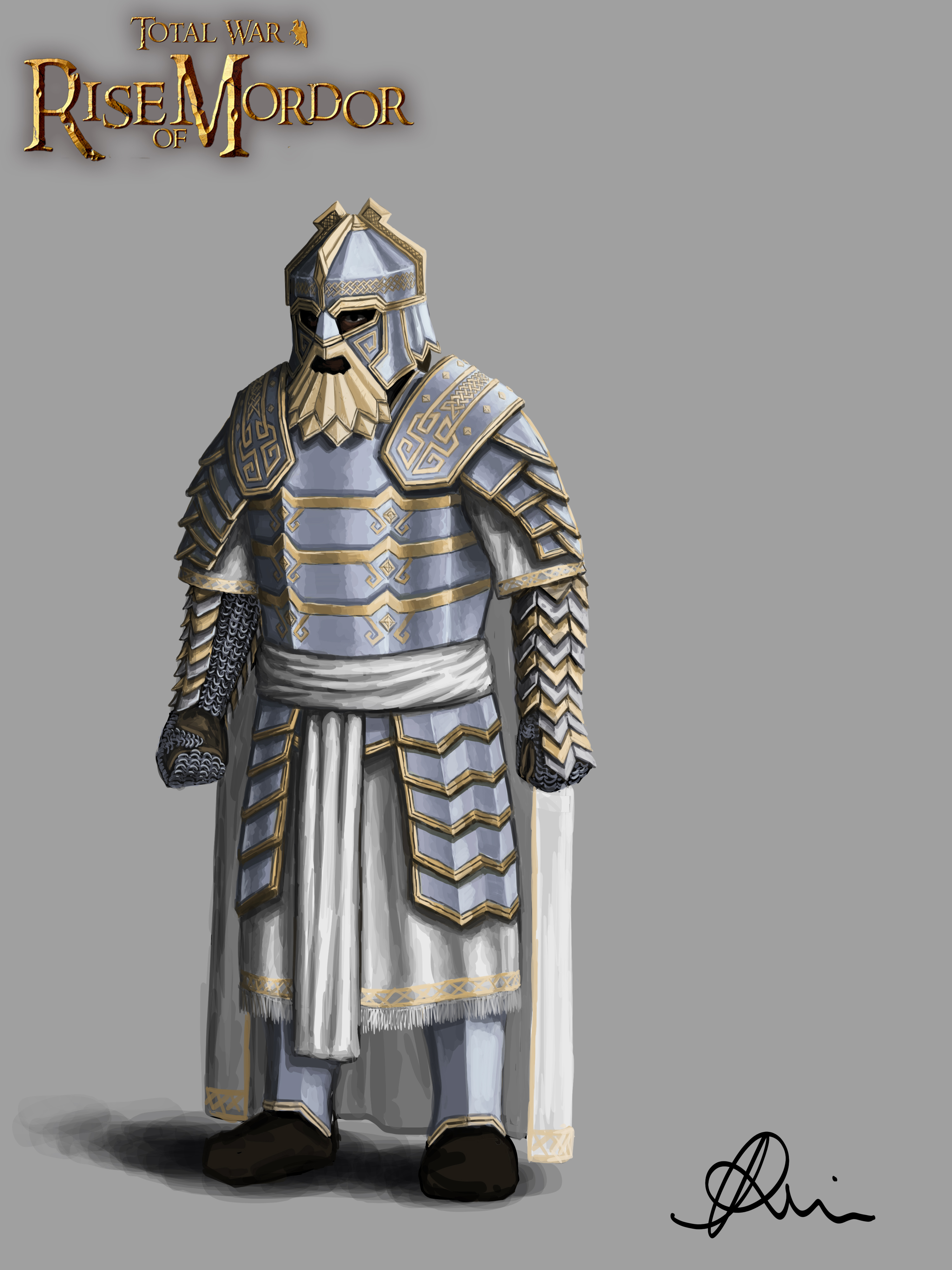 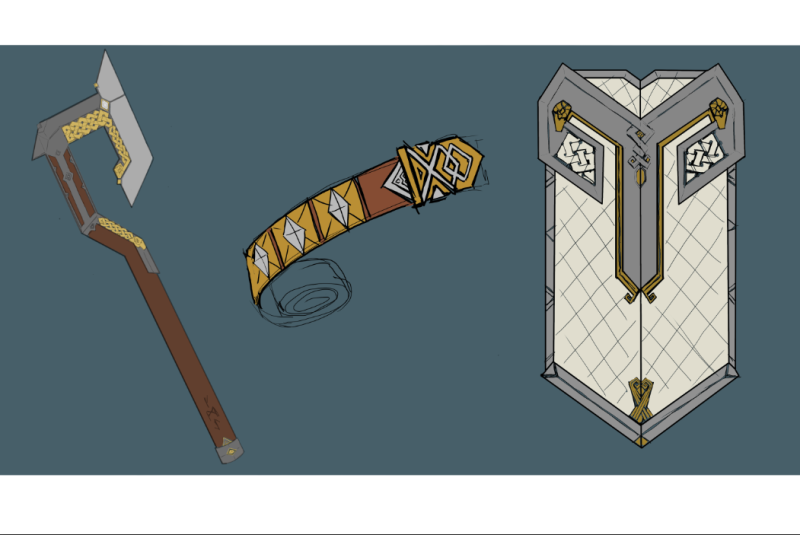 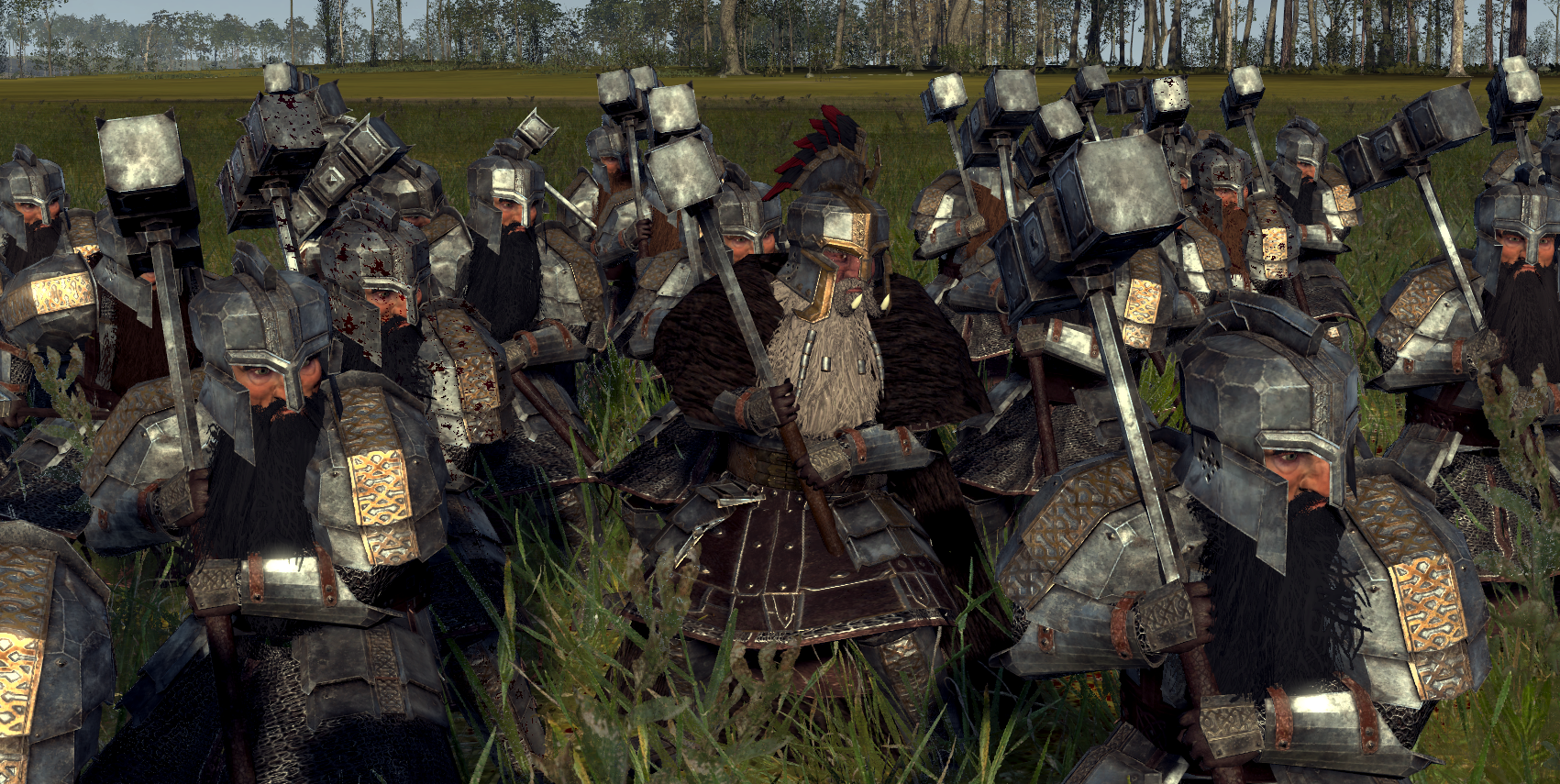 Coming to a rather underdog game, TripleA, the mod The Middle Earth got added to the mod lists. which brings the LotR settings into the game. 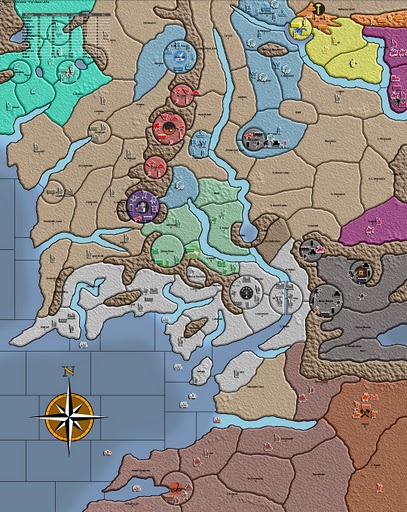 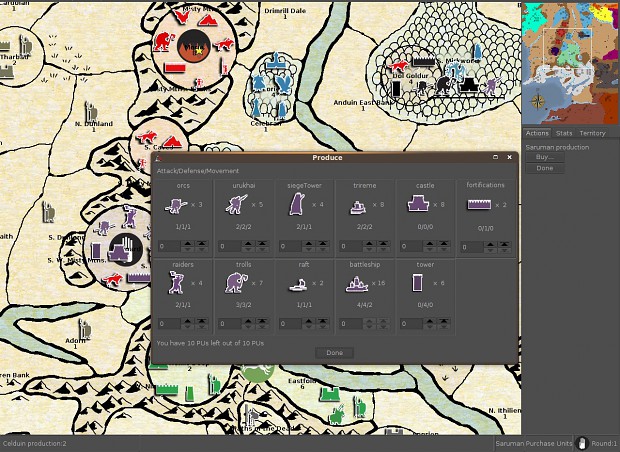 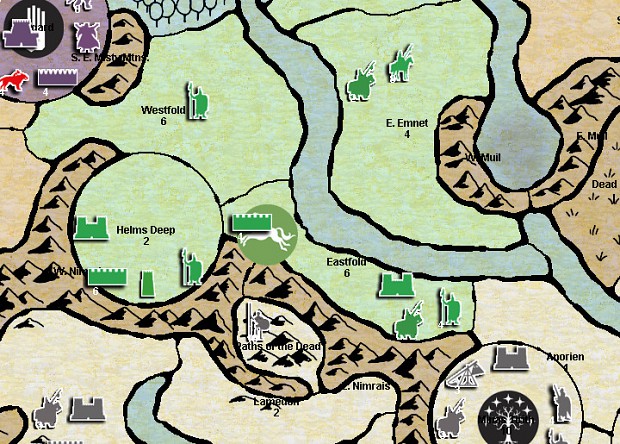 And we got also new concept designs in the LOTR Weapon and Armour Designs. However, the third sword does not look very practicable for me. 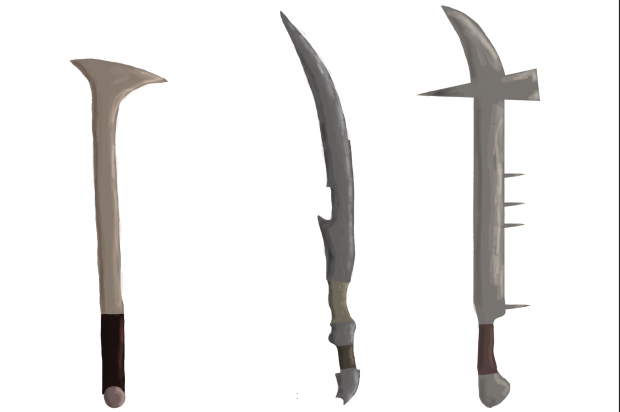 That's it for February 2021. I hope it was a nice and informative overview for you about the happenings in the Tolkien Modding Community!

As always, a pleasure to be mentioned here.