TripleA is a free turn based strategy game and board game, similar to Risk, or Axis & Allies. Known for its multiplayer on the online lobby, it also allows Play-By-Email and network (LAN) play, as well as single player vs AI or hotseat. It has over 100 games and maps that can be downloaded from the user community. It is open source, needing only Java 8 to run (can run on Windows, Mac, Linux, etc). Supports savegames, encrypted dice gen, low luck, and other options. Recreate World War 2 with the Axis pushing through to Moscow and Japan devouring the Pacific, or recreate Napoleon's march across Europe, or Rome defeating the Carthaginian Empire, or even Sauron conquering Middle Earth, or Zombies taking over America! If you have ever played a game where you push little plastic/virtual pieces around, roll dice, conquer the lands of your enemy, & produce new pieces to conquer with, you will be able to jump right into TripleA!

The new TripleA 2.2 can be downloaded here Triplea-game.org

Join the forum to enter tournaments, discuss strategy and ask any questions.

Play your live games in the lobby to find opponents and easily start or continue a game in one of the gamerooms.

Check Facebook for examples of the many gorgeous maps created by the community and some top map developpers. Many feature innovative new game-elements made possible by the creativeness of the mapmakers and hard work of the developpers. 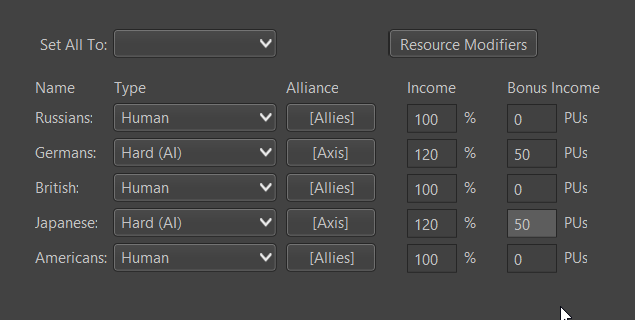 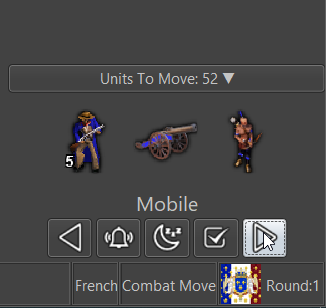 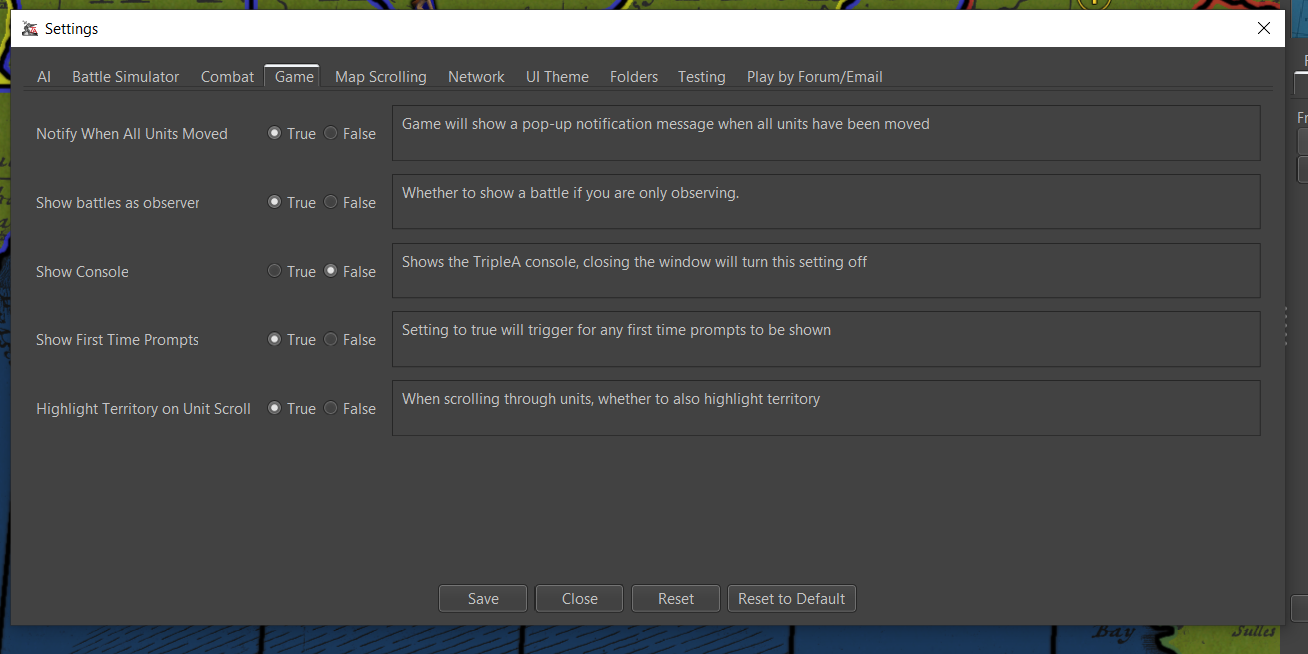 Besides the many WW2 scenarios en maps TripleA now offers many other new themes such as Fantasy (LOTR, Warcraft), Sci-FI (Star Wars, Star Trek) and of course a large number of historical maps. 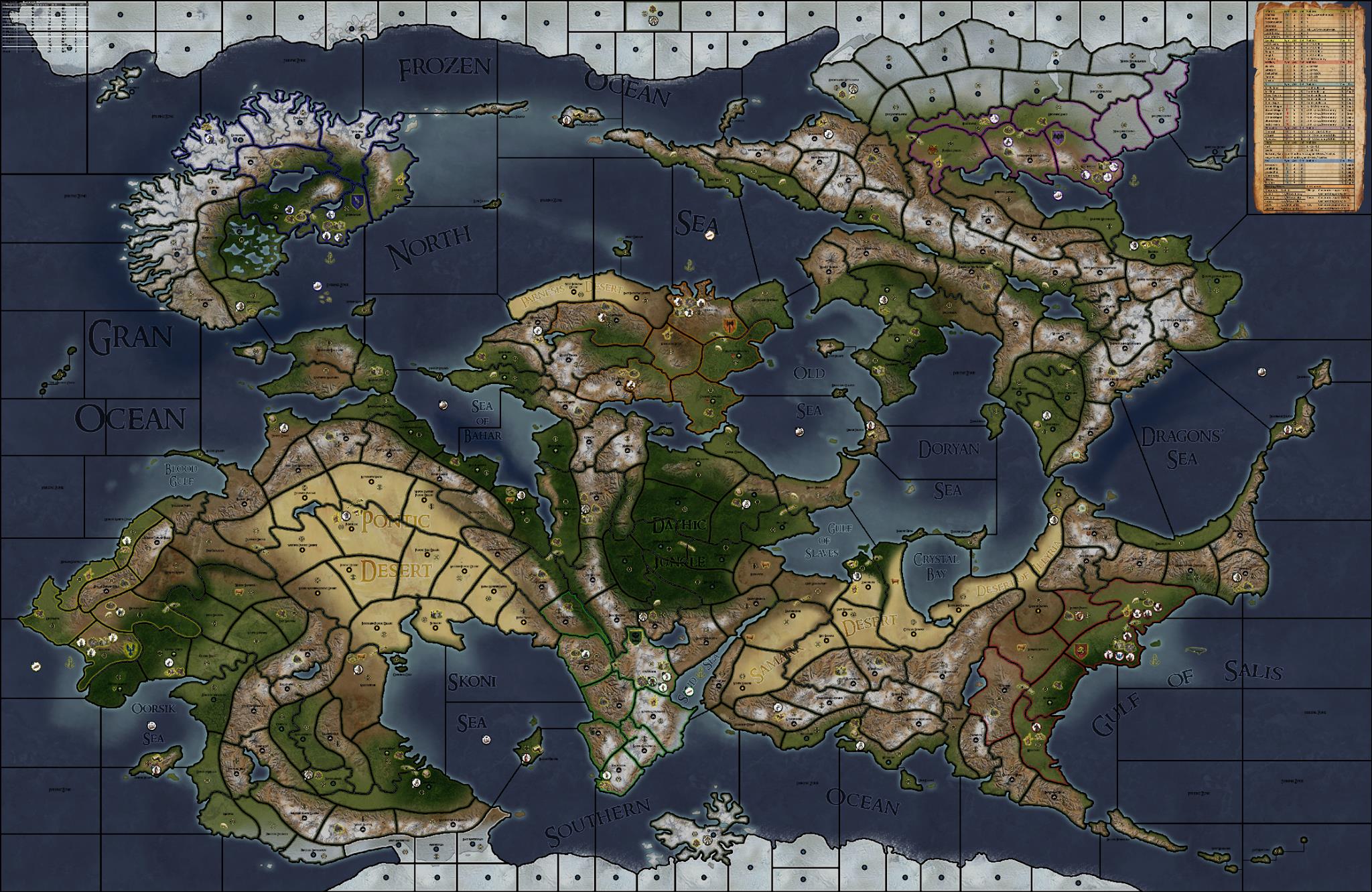 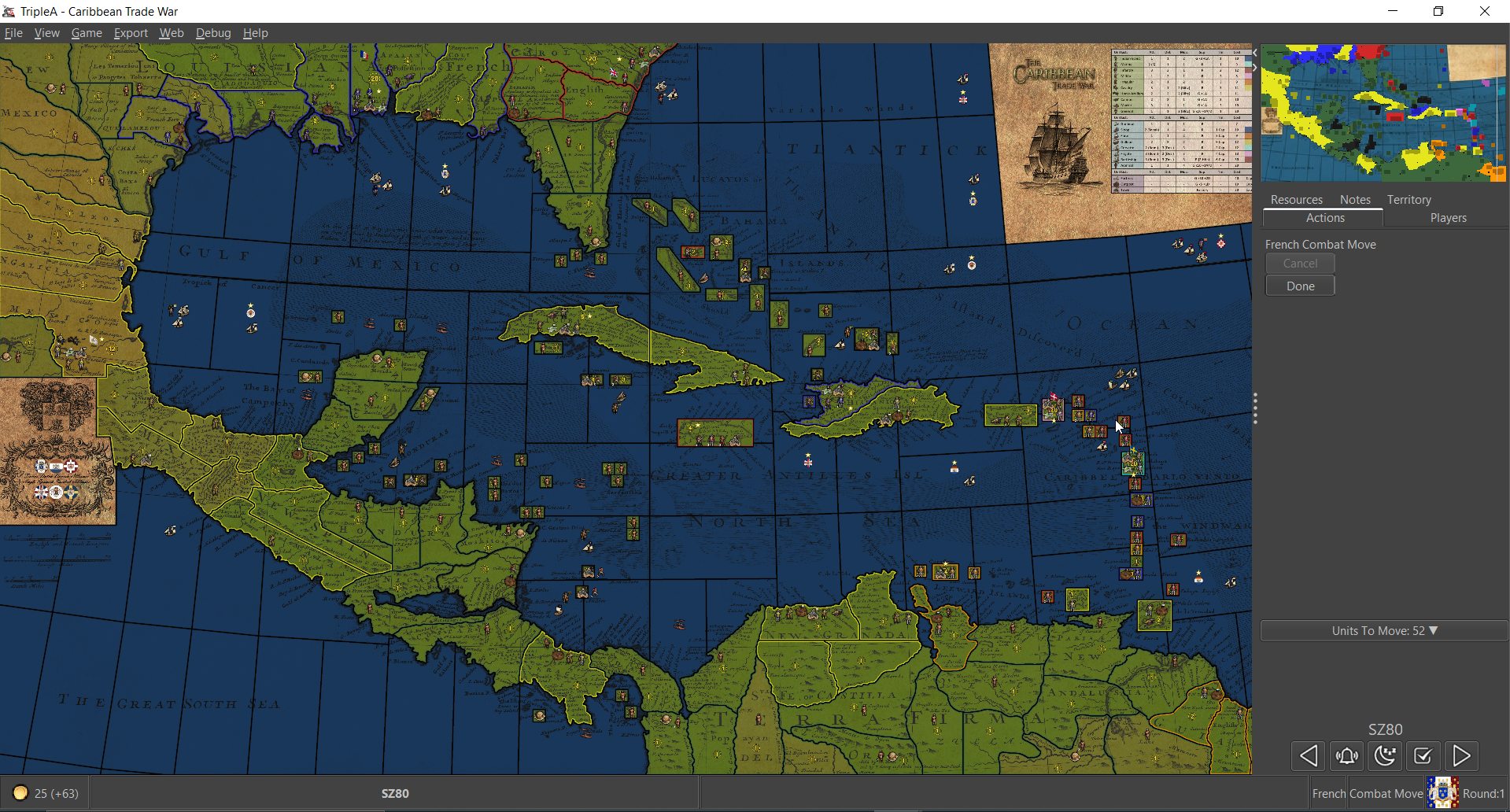 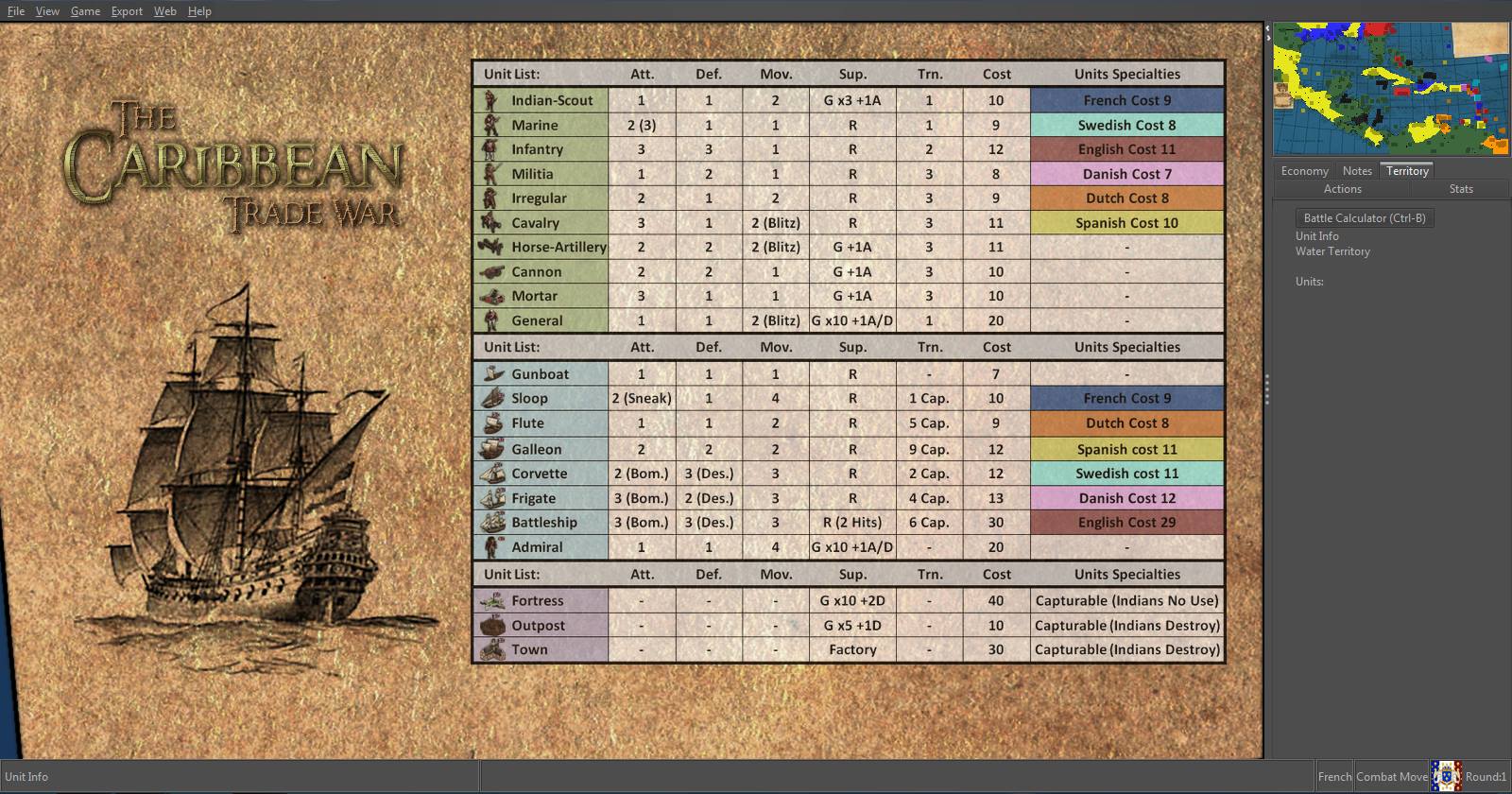 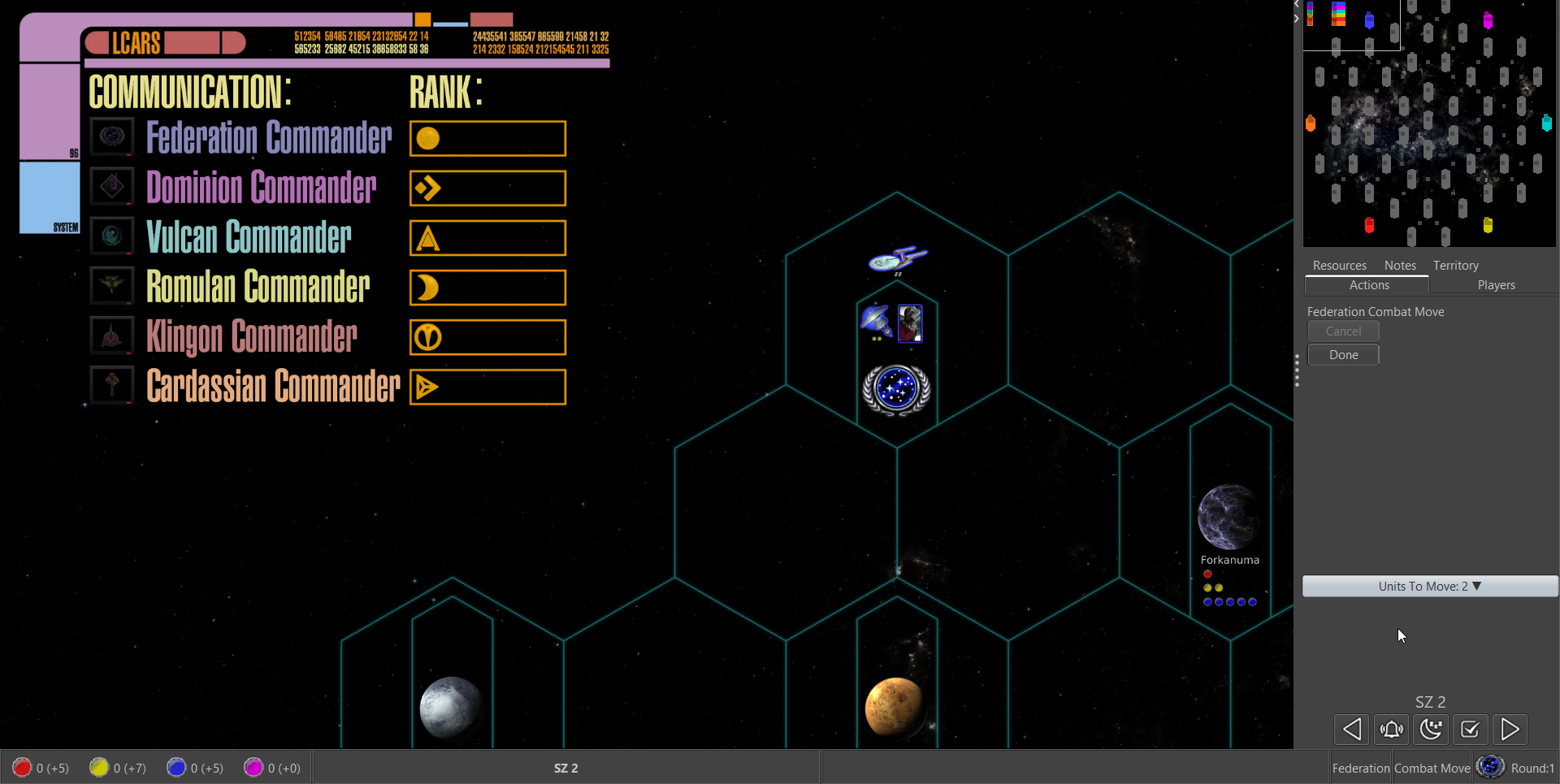 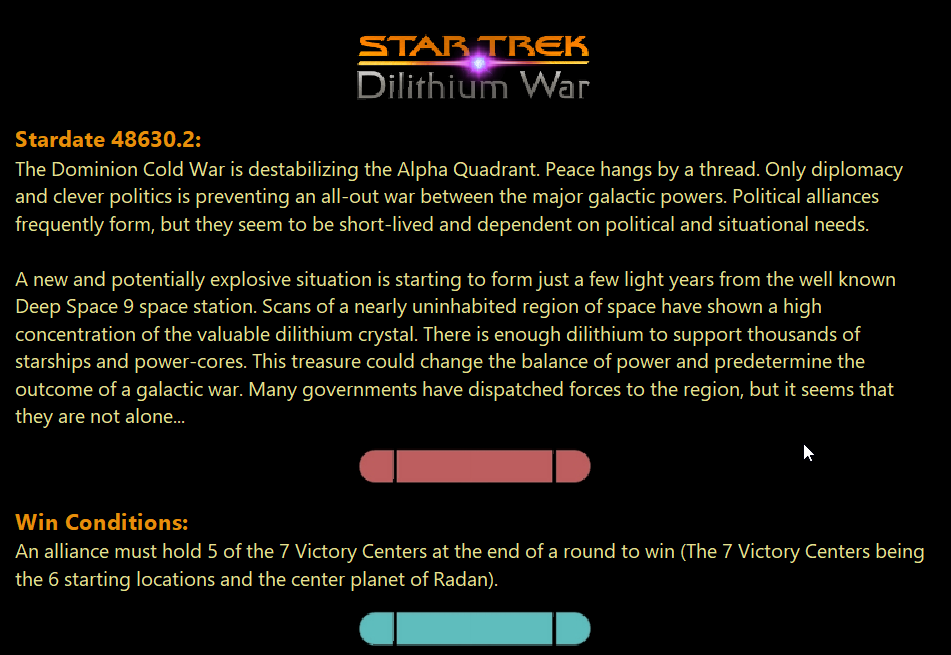 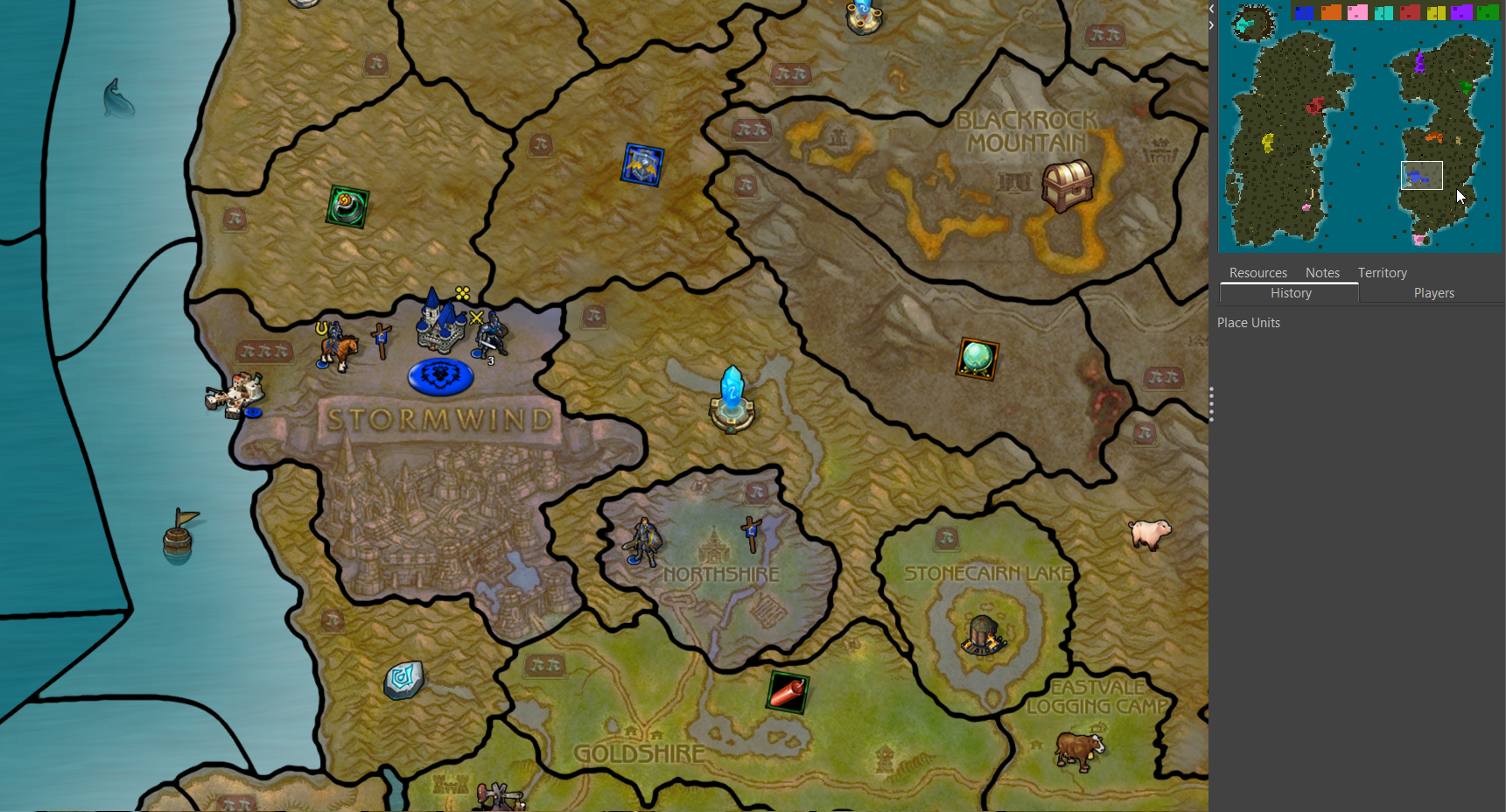 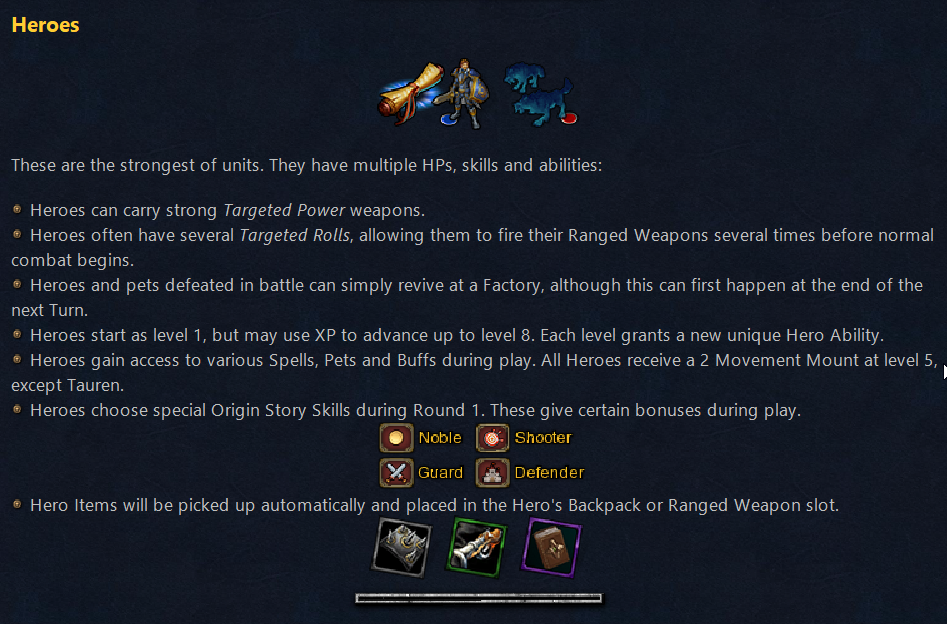 Its the summer, and I have a blockbuster for you: another free release of TripleA. It has been about 5 months since the last release, and just as always...

It is the holiday season and I have quite the present for you: another free release of TripleA. It has been about 4 more months since the last release...

It has been 4 months since the last release of TripleA and I have been hard at work making TripleA even better. Many of the biggest complaints about TripleA...

$200 Tournament of Death and Pain

Gargantua, a member of the website axisandallies.org, is running a Tournament using TripleA. The winning team will be awarded $200 USD. Signup is completely...

TripleA 2.2 has been Released! After much hard work by all the TripleA developers TripleA now features even more options and many great scenario's ranging...

TripleA 2.2 has been Released! After much hard work by all the TripleA developers TripleA now features even more options and many great scenario's ranging...

Mac OS dmg installer for the latest version of TripleA.

Windows Installer (without java) for the latest version of TripleA.

Windows installer with Java included for the latest version of TripleA.

Full version of the latest TripleA for all platforms (Windows, Mac, and Linux). This is the "no install" version, which means no installation is required...

Get this game Greenlit on steam as a F2P (Free to Play) It will attract more players! It's a great game and worth getting it out there, so if you come to produce another game like this, you could then relsease it with a price and people will know you as a developer more

Tried the new Total World War version.
I believe that shall be the definitive map to be used - with more areas and details.
Though at the present it is entirely crippled in balance and the Axis is powerless compared to the Allies.

You can now host games online without having to mess with your firewall or router or port forward.
TripleA now has "Dedicated Servers", which you can join, then change to whatever map/game you want.
Indiedb.com

Has this game withered up and died among many War Simulations? :(

No, I'm still working on it. Lots of new stuff for 1.7 coming up, I just don't have time to blog about it or w/e.
I think we normally have a release once per 2-6 months. And I aim to have a new stable once per year.

Heart Pumping, a real tactial-turn based strategy simulation of World War 2, a must have for strategy gamers, an equivalent to this game is also available named: "DEFCON: Everybody Dies" features modern arsenal, nuclear fallout and more.