First off we would like to announce that Podcast 17 is holding a contest to give out Google Wave invites to development teams in the Valve Community! If this is something your interested head to the following blog post: 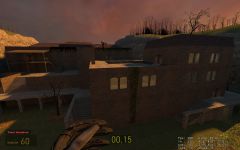 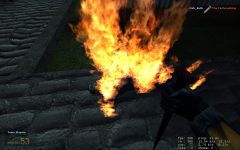 Is there anyway to turn off updates from this podcast? Because honestly I'm sick of getting on and seeing about 7 updates only to find out there all about this podcast that I care little about.

Unfortunately as it stands it is policy for us to link all the mods we talk about since we are an official moddb podcast. I am currently working with Henley (Dave Traeger) to fix this issue - we know it's bothering a lot of people. Apologies.

I am getting so excited. Can not wait to play this mod!