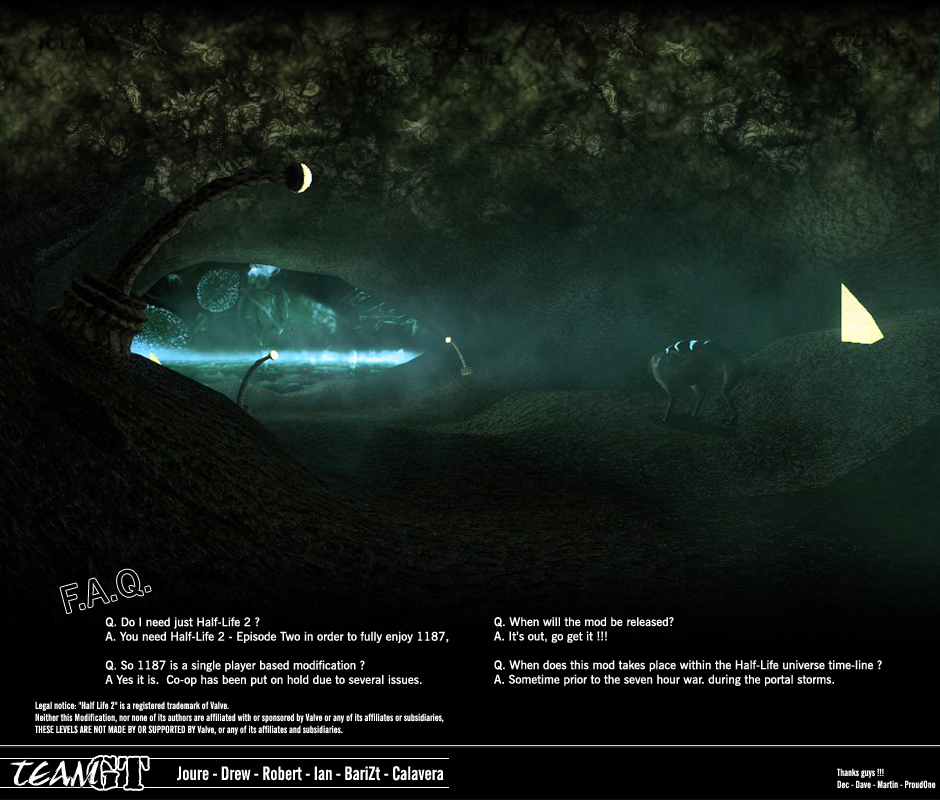 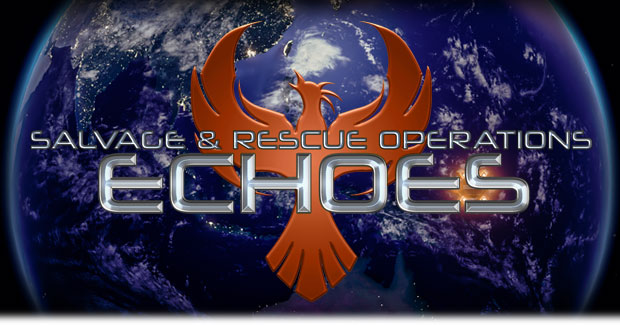 Merry Christmas from everyone at Team V.

For the past two weeks me and the team have been working very hard on getting ECHOES to a releasable state. We wanted to give something back as a thank you for all the support you guys have given us throughout the year.

ECHOES is a standalone side mission which will be included in the main game but for now it's free to download over at our Kickstarter campaign page (Right at the start of the campaign). It's a full fledged narrative side mission and a solid example of what we're planning to do with all the other SRO side missions in the future. 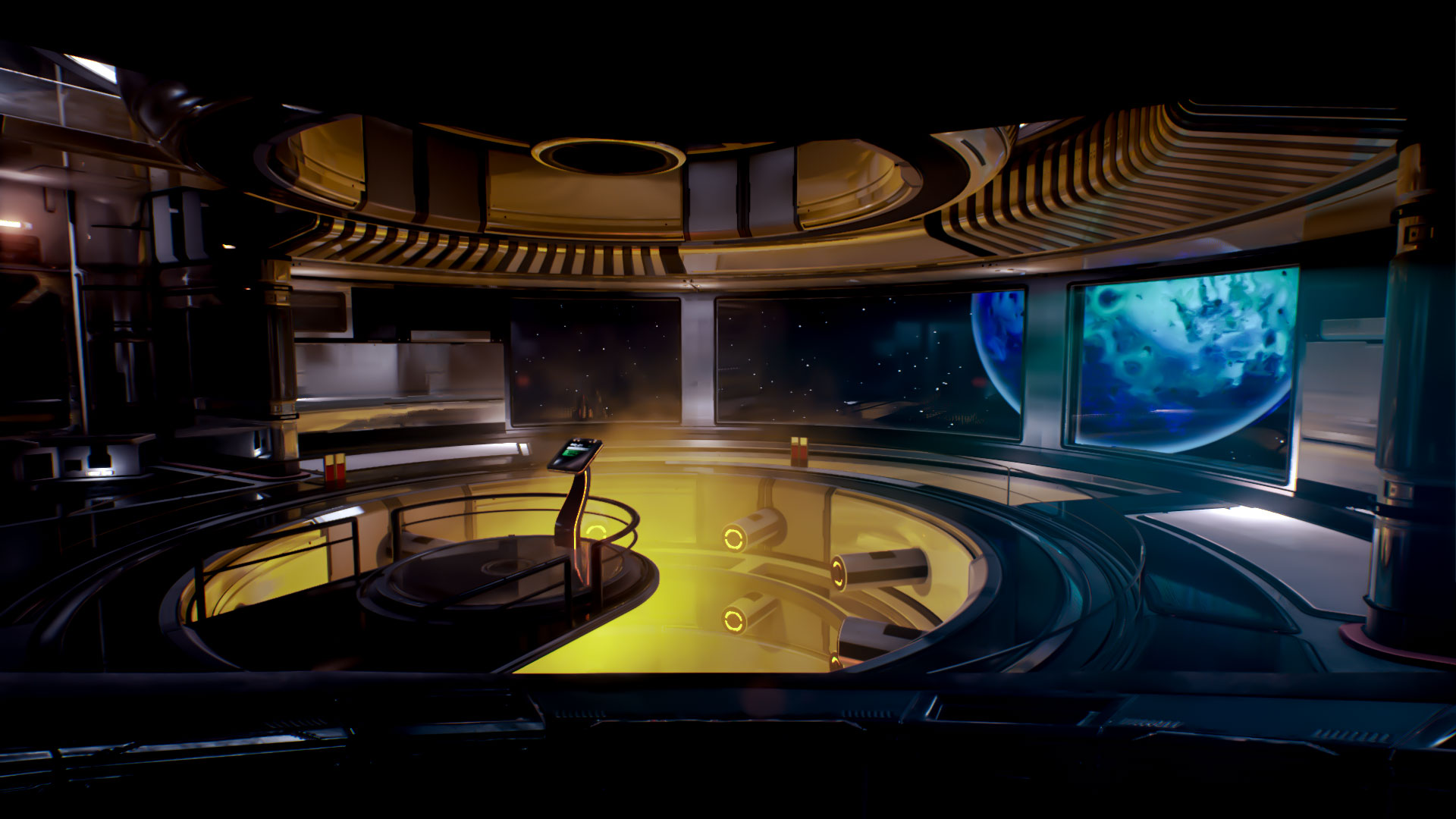 ECHOES is also set in a Zero Gravity environment which will also be featured in certain parts of the main game.

Aside from giving something back to the community I also hope ECHOES will help in the deciding factor for those those still on the fence in backing the game.

I will continue to update ECHOES where I can and if bugs are found other then that it's fully playable and I think it tells a nice heart warming story.

STARDROP Showcased over at EPIC

I did an interview with EPIC GAMES for a showcase event. It was fun and I hope everyone can learn something more about the game and it's development.

You can read the interview here:

EXPLORE DISTANT GALAXIES AND DISCOVER A PERSONAL STORY IN STARDROP

Happy Holiday to everyone and thank you all for your support!!!

STARDROP Is Coming To Steam Through Early Access. For a long time I have been contemplating what the best course of action would be regarding STARDROP's...

October saw the launch of SCI (STARDROP Crowdfunding Initiative) and I wanted to express to backers and fans of STARDROP just how much your support means...

Today I'm talking about the game and it's current situation as well as the teaser trailer and ways to help support the game and gain access to chapter...

I've been thinking about 1187 quite a bit lately and it's come to this:

This is the stand alone version for the Rogue Train.

This is the full version of 1187 - Episode One. Read the description for further details. (all patches included)

This is the full version of 1187 - Episode One. Read the description for further details. (all patches included)

I may start a "Half-Life walkthrough marathon" before the anniversary, I finally beat TH's EP1 and it was a ******* amazing ride next will be EP2 and then EP3 so I can start with mods like 1187 my first walkthrough suck it lmao.

I cant start new game because when I do the window just closes. No, game doesnt crash, just the new game window closes and when I try again the same thing happens...

Why was the mod called Episode One when it's not part of a series?

It was originally supposed to be.

Don't worry guys sorted it. just let GCFscape do it's thing and man what a beautiful mod.

Sorry have problems with skybox

One of my favorite mods of all time.

tis mod is deed or not

Streamed the mod and expansion here:

It's too bad this mod never got a proper port/fix to 2013 because whenever people talk about the mod it's always poor because of Valve breaking mods before 2013. So despite all the hard work that went into this mod it has gone to waste because of the Steampipe update, thankfully CW3D is working on a proper fix up of the original mod and I highly recommend people play that when it comes out because it won't be plagued with all the issues the unofficial 2013 fix has.

Do you know when will CW3D fix it? And where? Will it be on moddb?

tell em to fix the cut content that was never used in the mod like the soldiers actually being The merc's as apose to the Dutch marines and stuff.

I just loved that game, the end was freaking awesome! PLEASE make a sequel 10/10.