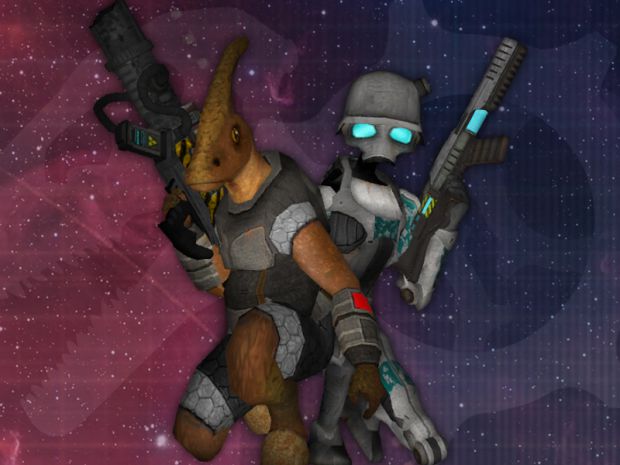 But Star Trek Online just went Open Beta! Damnit! How will I choose?

i knew that you guys would do it! thank you! and yeah, downloading

No severs appear when i try to find the sever? help