Here we go, with the first news of May 2020. It's the first time I think that the news from the Total War mods are dominating the news that much, the setting of the Silmarillion is also pretty present today. Have a good read!

Age of the Ring for Battle for Middle-earth II: Rise of the Witch King has been updated to Version 5.0. With the new version the faction Dol Guldur gives its debut to the BfME series. It's a full version, you find the download link here. 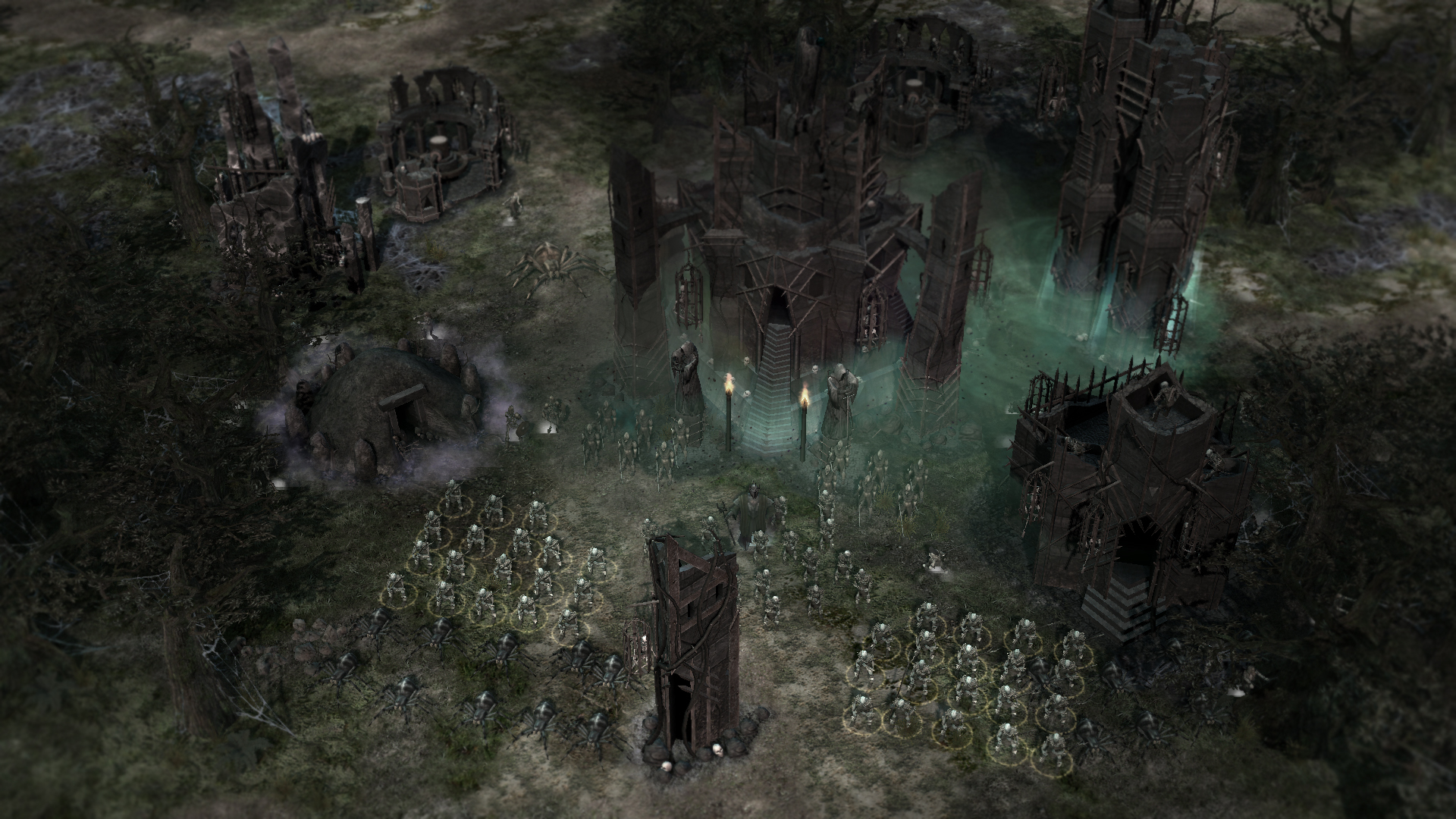 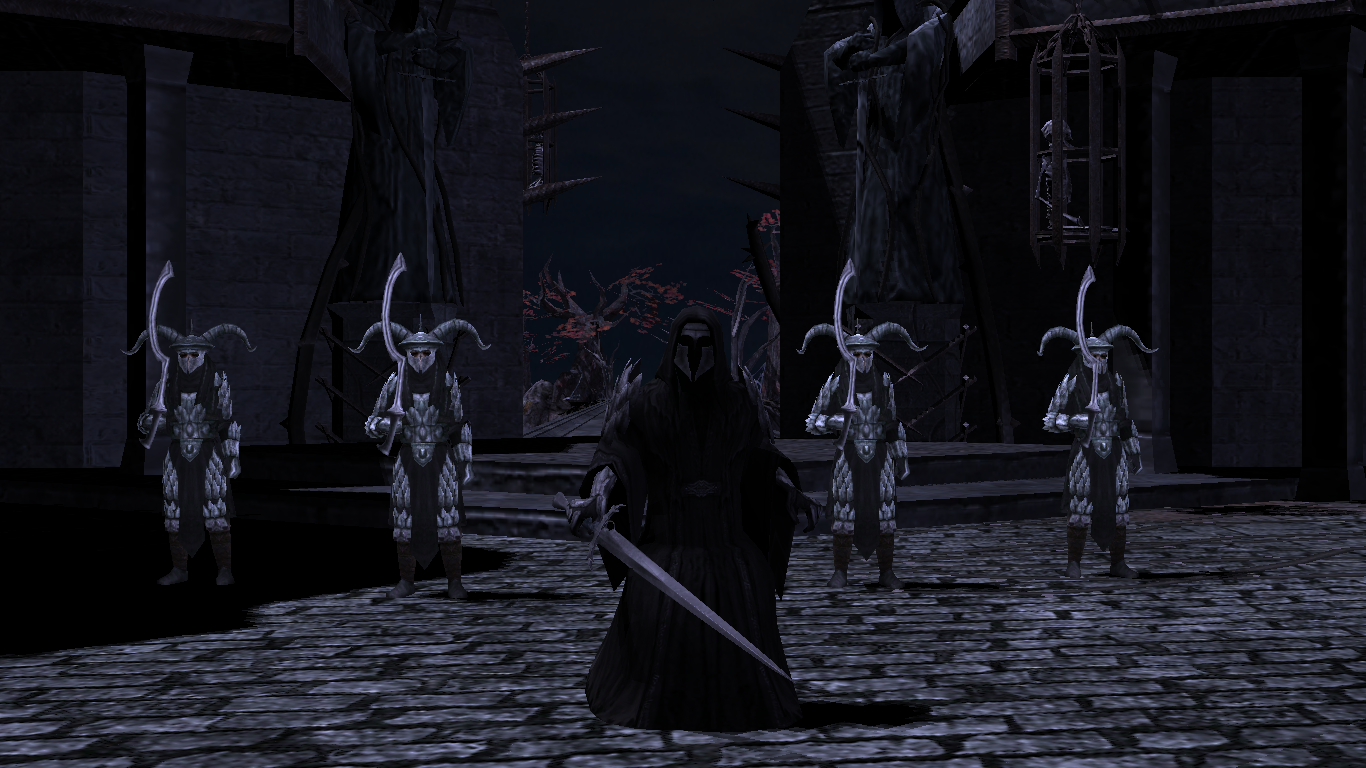 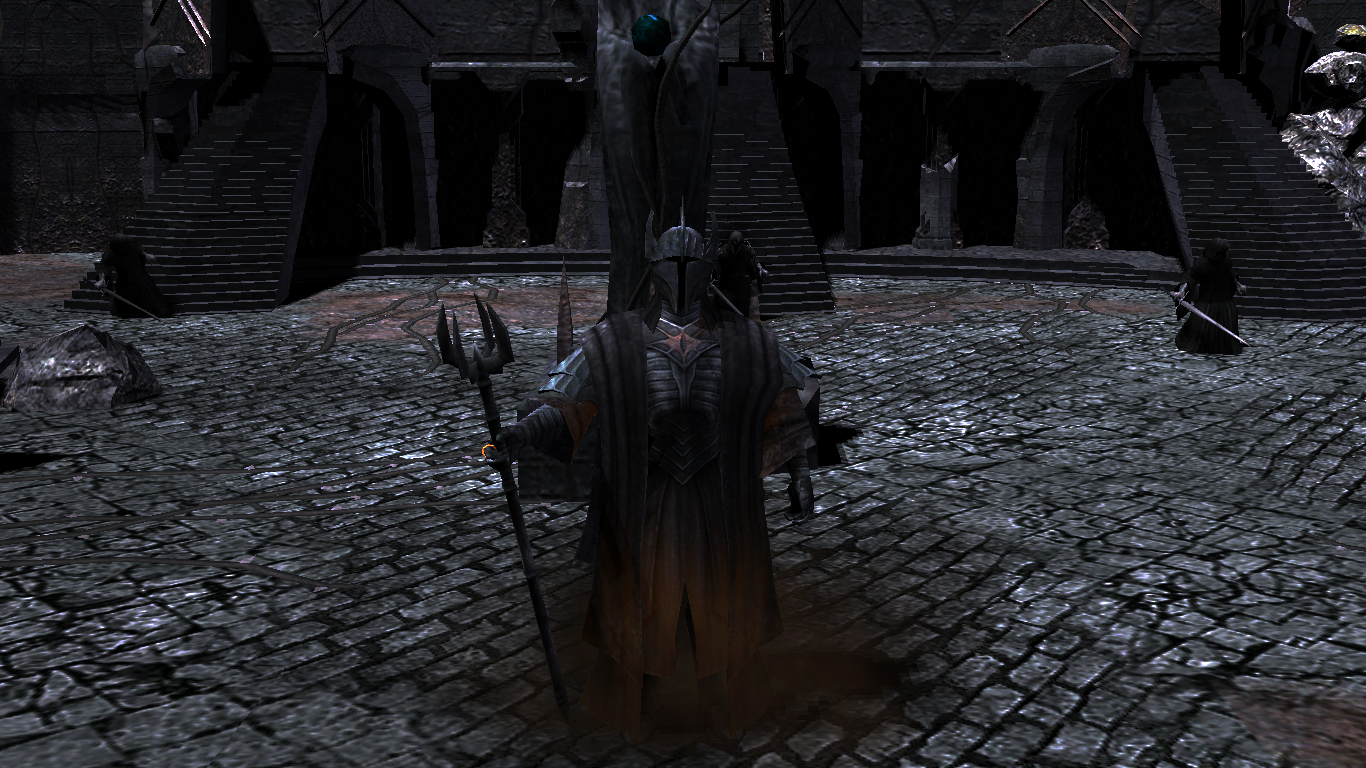 Some other noteworthy update has been at H4lbarad's map pack for the Edain Mod which will give you large-scaled maps of big regions of Middle Earth. Only a few hours ago he also uploaded a Rohan Open World map for Age of the Ring (last image) which you can find here. 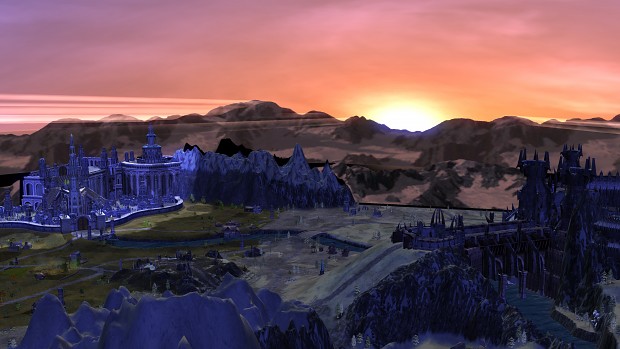 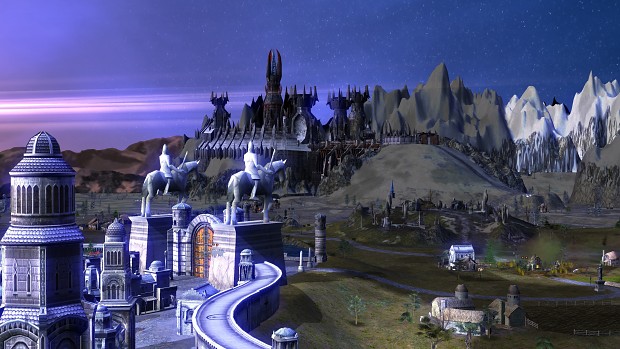 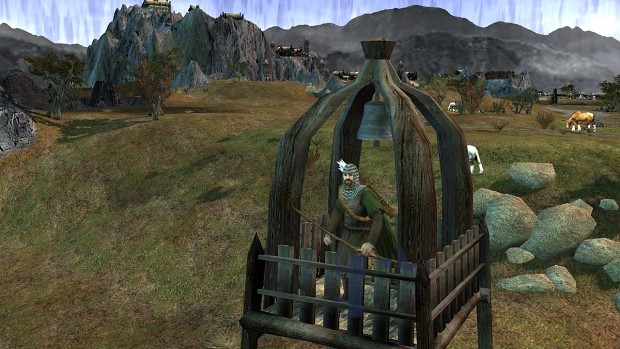 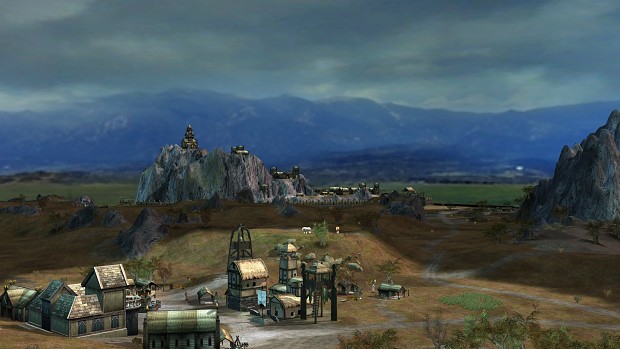 And since all good things are three there has also been recently an update of the for me up to now unknown modding project Power Of the Ring - Campaigns Of Middle Earth for Battle for Middle-earth II. I think most BfME modders are working at the 'Rise of the Witch King' game, so it's also something besides the road. You can find the latest download link here. 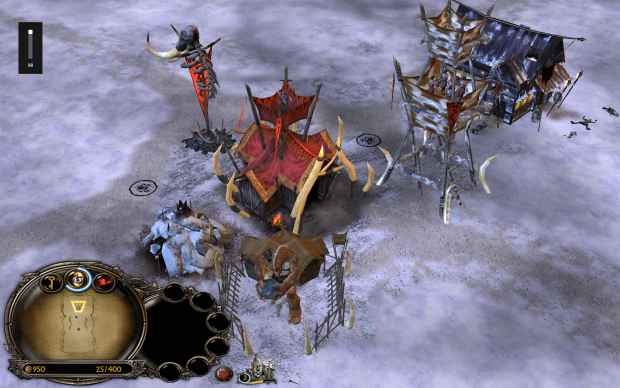 Some other very unusual modding project which I discovered lately has also gotten an update. The mod is simply called 'Lord of the Ring Mod' and it's for the game Hearts of Iron IV, a classical World War 2 game which no one I think would connect to Middle Earth immediately. It still looked interesting. You can find the mod here in the steam workshop. It seems to have factories, tanks, boats, planes and Co from the base game. Some will call it a new devilry, some will call it technical progress. Who knows what they have had in mind ^^

The team around Silmarillion: Total War for Medieval II: Total War: Kingdoms is working eagerly. There are two new articles out: You can read about the House of Fingolfin and see the work for it and the same goes for the Falathrim. You can find the articles here and here. The other factions are not falling behind on their work schedule. I think some new patch might even be on the way, we will see. 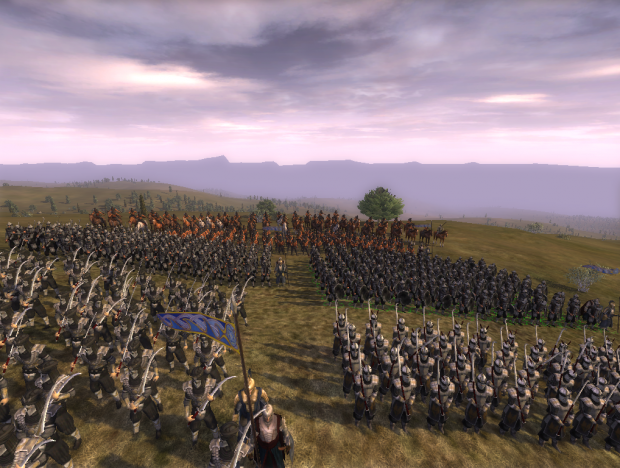 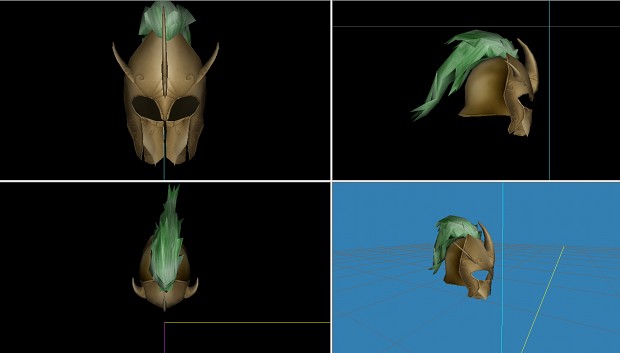 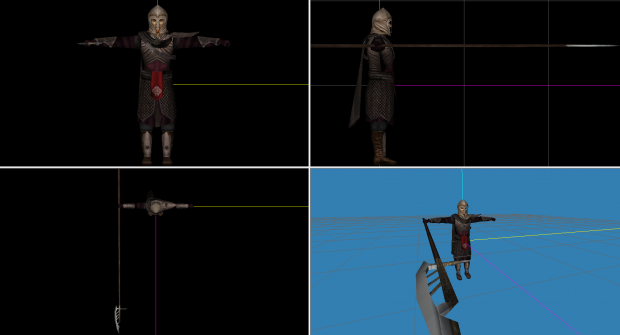 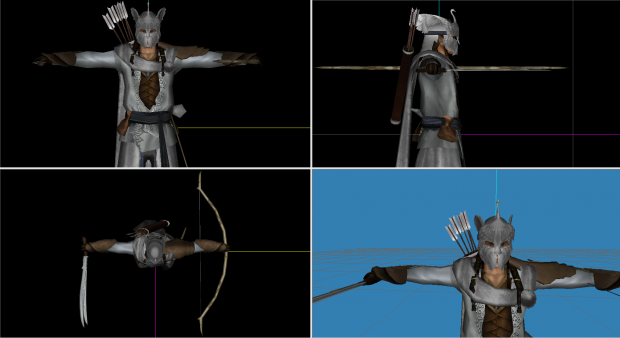 I am also always happy to see activity at the team of DCI: Last Alliance Total War. Beside some strategy map models you can also get a glimpse into a Roleplay Campaign of the Men of the Mountains. 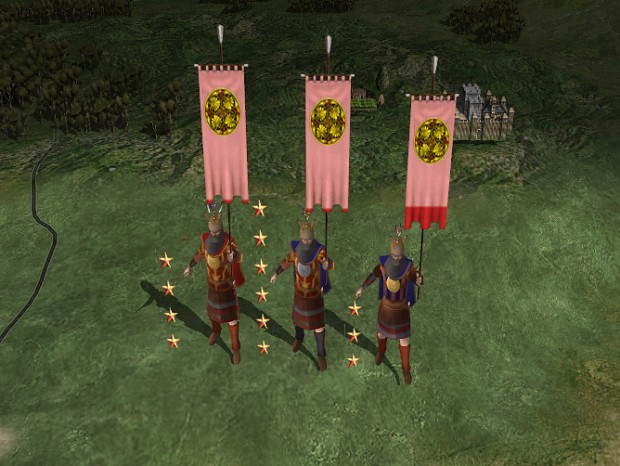 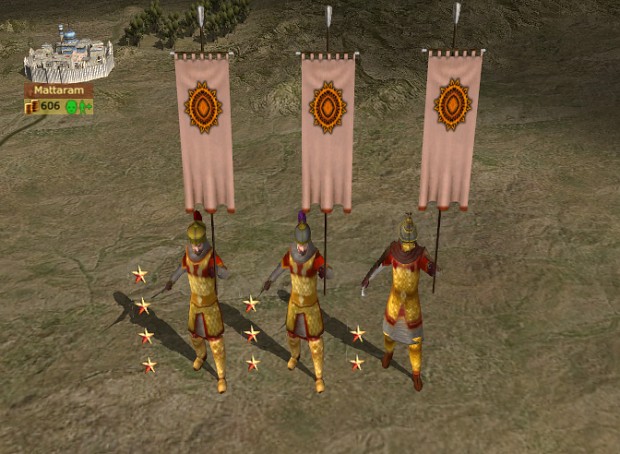 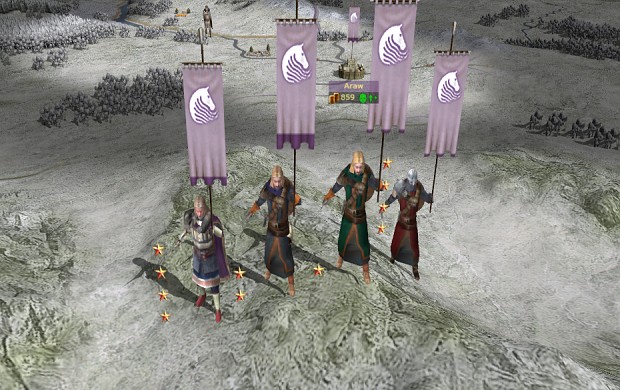 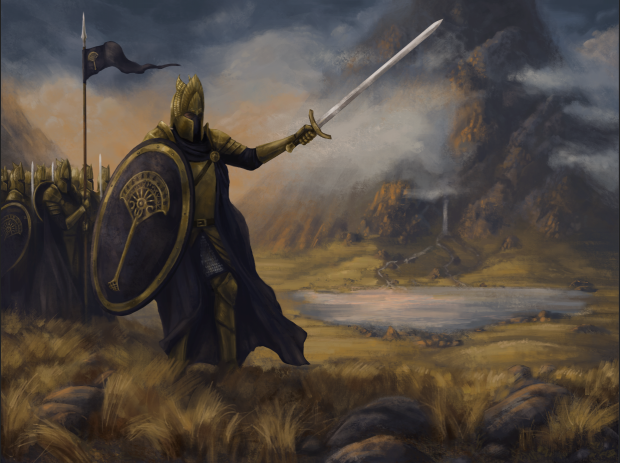 Meanwhile the Elves of Mirkwood have found their place at Third Age: Fall of Arnor. 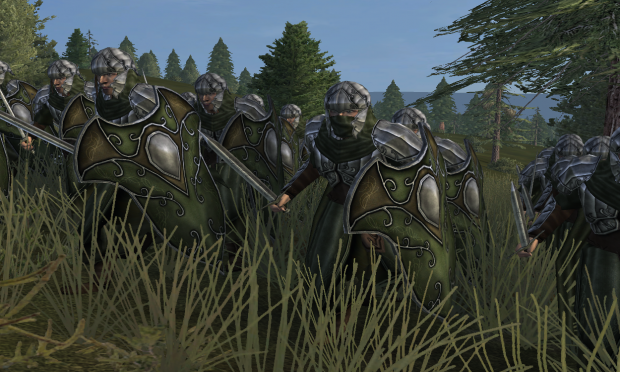 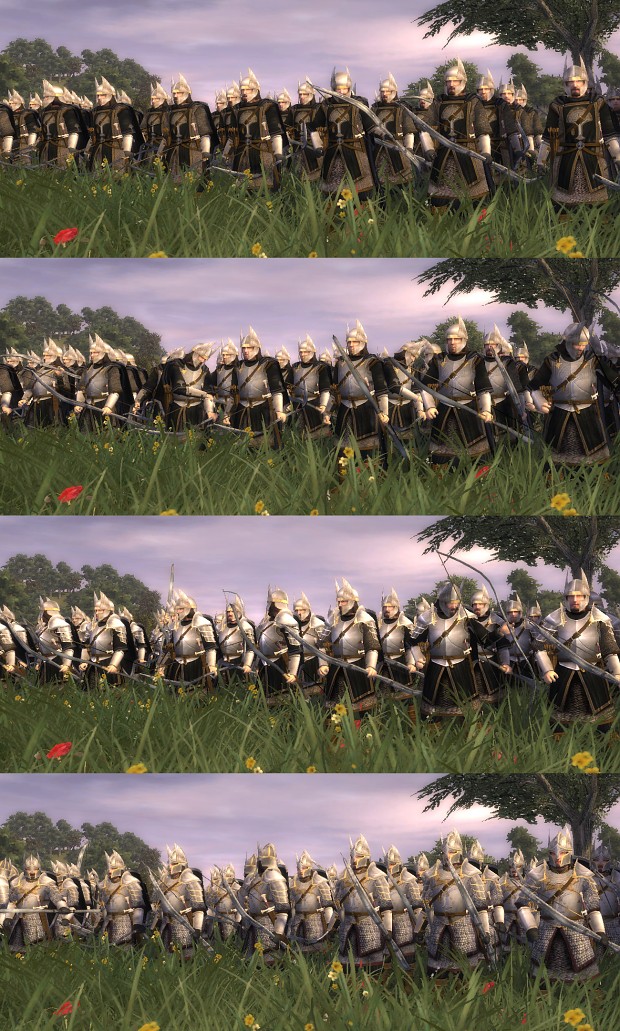 The developers at the modding project Total War: Rise of Mordor for Total War: Attila are working at Dol Guldur and at the Corsairs of Umbar for the moment 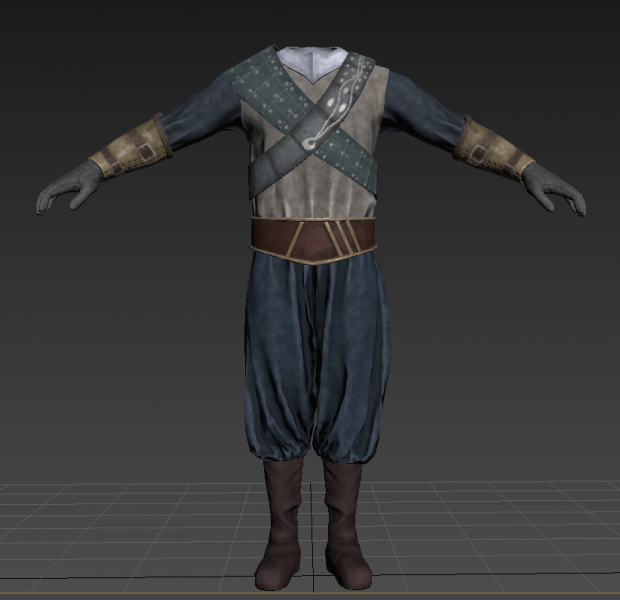 Coming to Legends of Middle-Earth 5.0 for Age of Mythology: The Titans. Venlesh presented there a showcase, essentially previewing what players can expect from the detailed cutscenes used in "The New Shadow" Campaign. A full length and fully voiced campaign are announced to be coming later this year!

To have again something to read, the developers of Edain Mod for Battle for Middle-earth II: Rise of the Witch King took their time to explain in an article how the faction leader Dain will behave should he get the One Ring into his possesion. It is an interesting read, bringing in Durin as well. You can find the article here.

The other big mod being set at the First Age is Silmarillion for Mount & Blade II: Bannerlord. It has had at the last news already a big intro as some might remember. And they are showing off constantly some new work. Efe also took the time to write down a development blog about the Dwarves, you can find the article here. 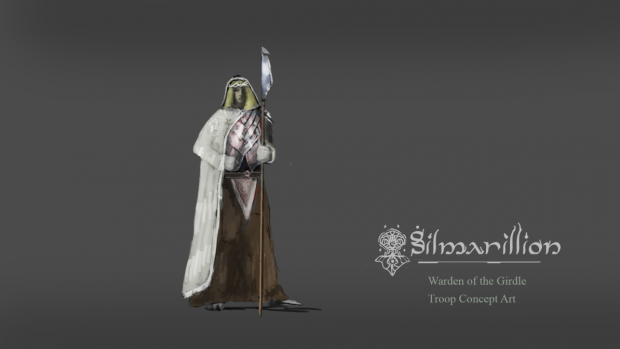 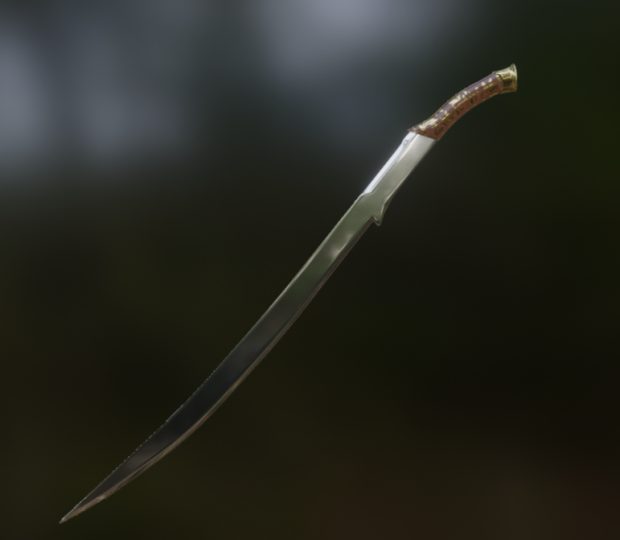 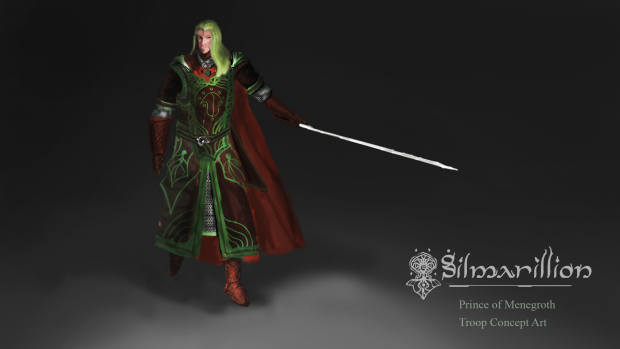 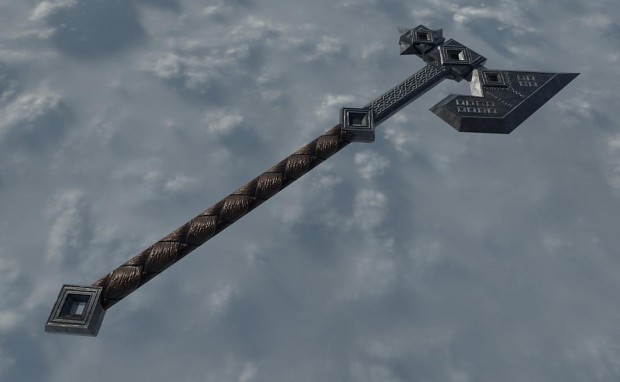 At Persistent Lord of the Rings (PLotR) for Mount & Blade: Warband Kael_ uploaded an image of a new Mirkwood Scene. 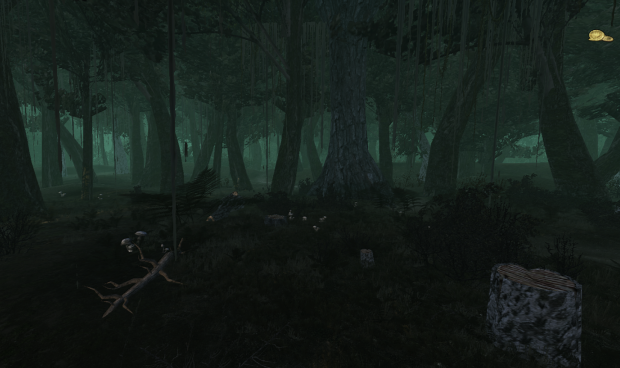 Gathering new team members is always hard for new teams if they haven't already established themselves in the modding community of their respective game. With this in mind I wrote a second article, this time with starting informations and tutorials for getting into scripting and mapping at the BfME game series. Maybe some of the readers here will feel the call of getting into modding. You can find the article here.

Some might remember the blogs about the Siege of Minas Tirith or the Gondor Equipment which I linked here some news articles before. The same author is now analysing the Battle of Helm's Deep. You can find Part I and II here.

At The Ring Roleplay Project - TRRP MikeTheEmperor made a litte article about Rohan and the view south-west across the north plains of the Riddermark is sometimes just stunning. You can find the article here.

That's it for the first half of May 2020. Shorter again so you don't need as long as at some of my recent articles. I still hope it was a nice and informative overview for you about the happenings in the Tolkien Modding Community.
As always, should I have forgotten to show off the recent progress of some of your favourite mod teams, don't forget to comment about them. I will mention them then in the next news article. Feel also free to join the Tolkien Modding Community Discordapp.com

because of this article i found a new mod to follow. Thank you :)

Impossible :D
Which one is it?

You didn't pay attention at the last news article? I already wrote there about them ^^

maybe i passed by them and forgot to follow ahahaha. Or maybe because it was in a very early stage it didn't get my attention