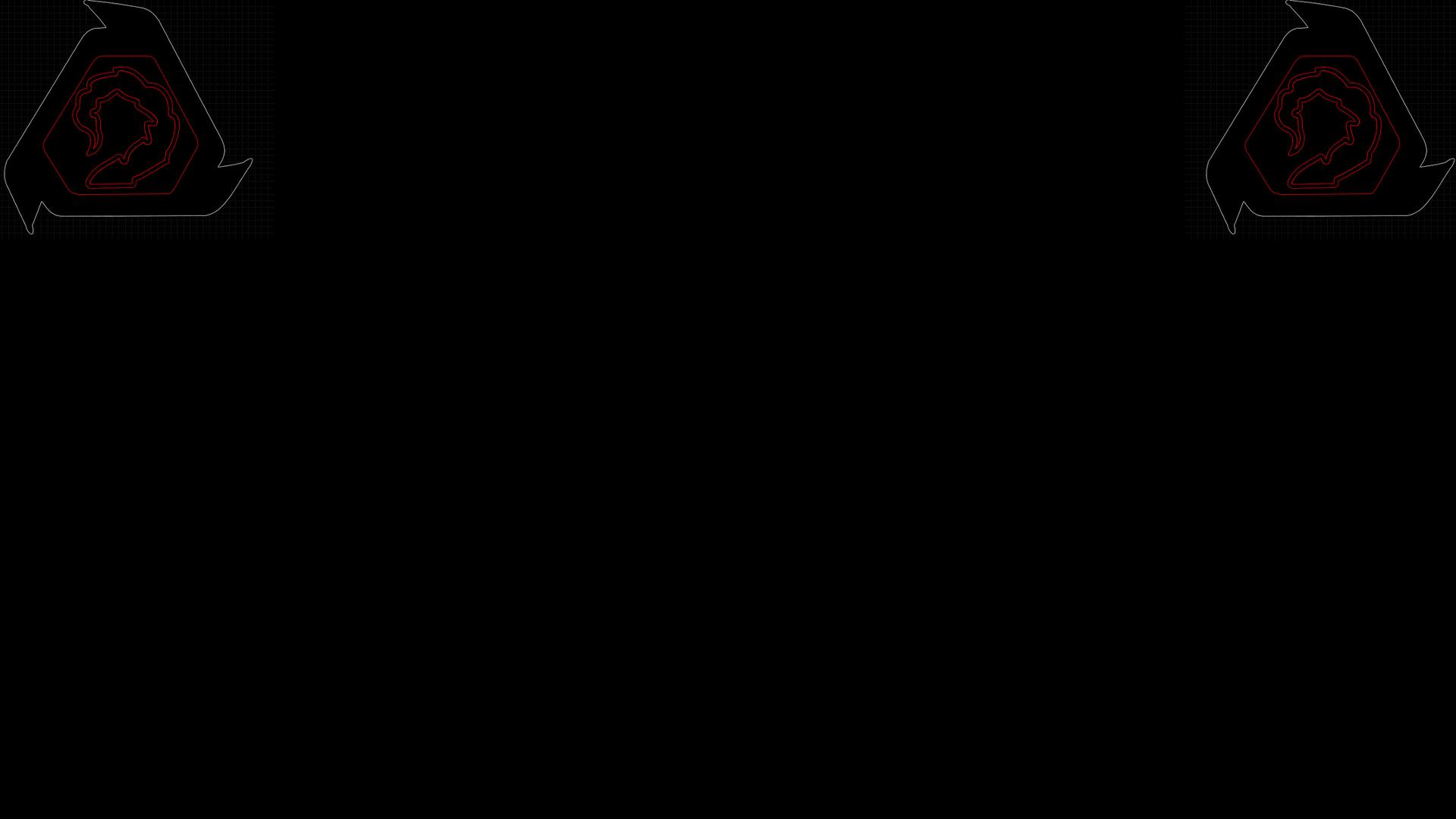 As a preface to people visiting this mod for the first time, this mod fundamentally changes the core gameplay of Command and Conquer 3: Kane’s Wrath. For those wanting a mod that simply makes basic changes to the gameplay or new units, I do not recommend this mod. Thank you. :)

Support me on Patreon!

Tiberium Dusk is a gameplay overhaul mod which aims to completely change the way Kane’s Wrath plays from the ground up, it features classic C&C music, new units, core gameplay changes, new models and skins, a remade menu, voice acting and much more.

The mod features music from the entire classic C&C franchise, from Tiberian Dawn to Red Alert to Tiberian Sun to Red Alert 2 and even Yuri's Revenge, the Tiberium Wars / Kane's Wrath soundtrack is gone for a more action and ambient based selection.

And much, much more. 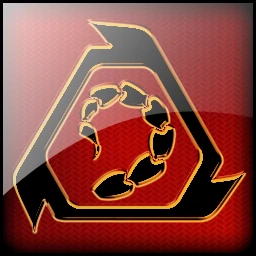 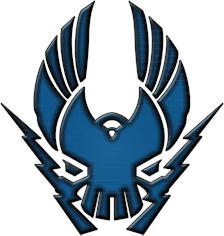 Tiberium Dusk 1.26 "ION STORM!", an upcoming update for Tiberium Dusk which will include various new gameplay mechanics, faction changes and much more...

A small talk about a planned overhaul of the Kane's Wrath AI to better suit the playstyle of the mod.

Base overview of some stuff that will be coming up in version 1.26, with a video demo of some moderate changes to two factions! Also thoughts for the...

Release of Tiberium Dusk 1.23! Released earlier than I wanted, but still relatively complete; this is version 1.23 of the mod which contains many new...

The first actual release of Tiberium Dusk, a mod that's been in the work for almost a year now, which continues from an unreleased mod I made for Tiberium...

Does black hand have unique commando?

Not currently no, but who knows in the future? Lot of new stuff is gonna be added. :)

this is the best mode ive ever seen, very nic

Work is in progress on 1.26 as we speak, just a lot of bugs remain that need squishing that I aim to address to make it more fun. ^^

The Mod is A Great one though i do Question a few choices, like limiting ZOCOM forces with one Barracks

I aim to address this in a patch, I've changed my stance on limiting buildings (only exception is Steel Talons) but I'll figure out another way to balance the power of ZOCOM infantry. :)

I have a question. With the singular model infantry formula that you're going with, will buildings contain more 'slots' for garrison troops? As it'd feel a bit silly for a skyscraper garrison to be filled by three troopers imho.

Still need to figure out how it'll work but I plan on singular infantry working not dissimilar to the way squads work so that they're not disadvantaged.