Tales of the Undead - Episode 1

Your dead shall live; their bodies shall rise. You who dwell in the dust, awake and sing for joy! For your dew is a dew of light, and the earth will give birth to the dead." - Isaiah 26:19

Far Cry 3 : Tales of the Undead is a Singleplayer Survivalmap created for Far Cry 3. It will feature several episodes, the first is currently in development.

Episode one lets you follow the first steps of a guy who survived the first hours of chaos after the dead started crawling from their graves. You managed to flee in panic and drove his car as far as possible escape. On a narrow and rainy road you lose control over your vehicle as a dark shade appears out of nowhere , leading into a crash that completly wrecks your car. From now on you are left alone in a huge area full of forests and unknown places, trying to find a way out without getting torn to pieces by the undead. Will you be able to find a way out of the horror ?

Your ambition is survival : Be smarter, faster and tougher than your enemy!

There are other survivors, but not all of them want to share their territory and supplies with you so be careful!

Due to technical reasons this mod will only be playable in the Far Cry 3 map editor and only works in combination with other FC3 mods which will be included in the installer. More information will follow.

Thanks for voting and helping Tales of the Undead - Episode 1 on it's quest to become the 2021 Mod of the Year. You are now in with a chance to score some free games from our #modlove collection. Help this mod secure more votes by embedding the widget (or link) we have included below on your favorite sites.

After the last news were rather irrelevant to the game itself, I decided to give you a short update before I go on vacation for about 1-2 weeks where I can't work on my project.

Sometimes you need a break from mapping , especially when you have dealt with the same environment for the last month. That does not mean that there is no progress - here are 2 new screenshots from Ep. 1: 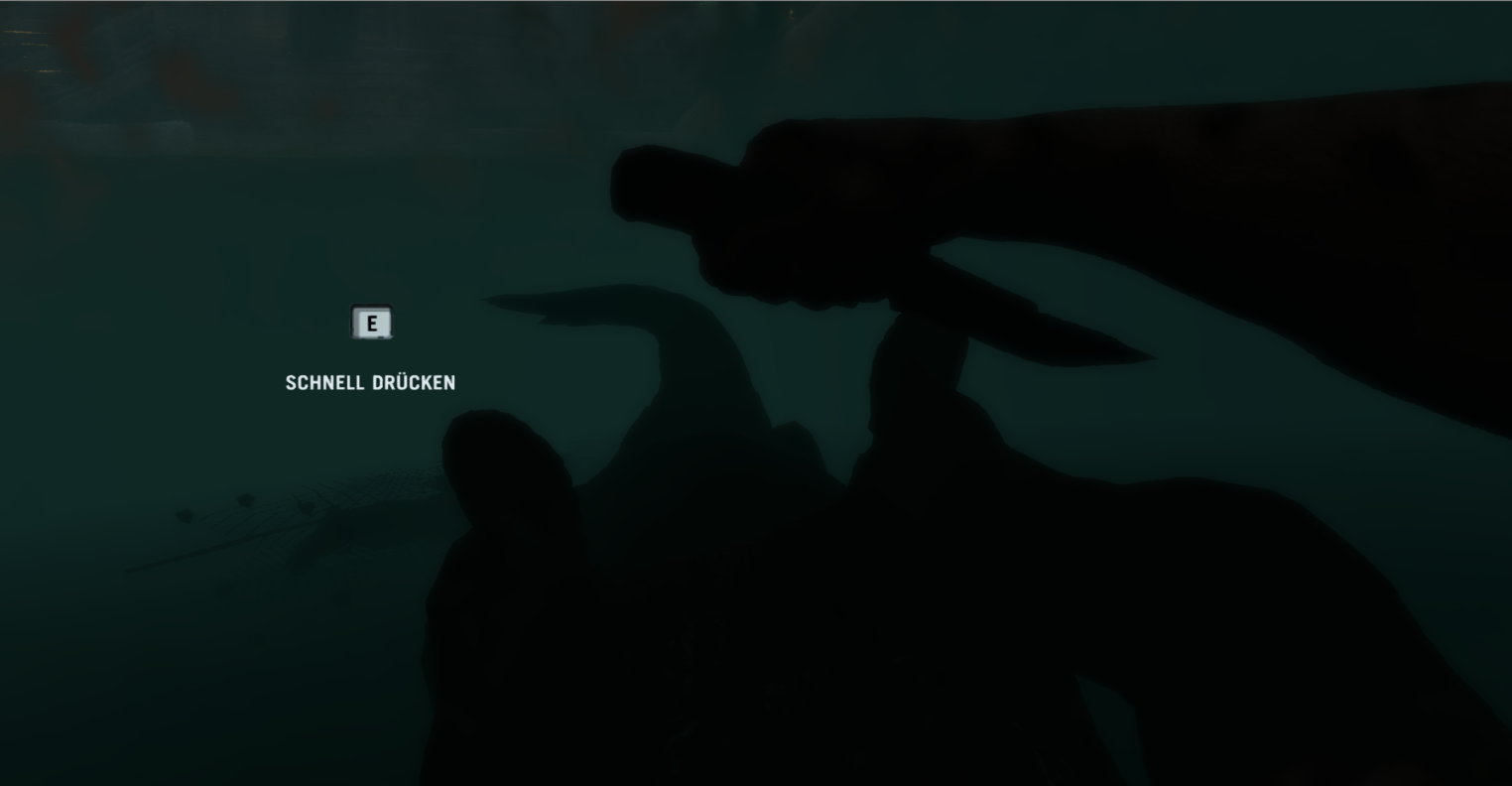 But you need a little bit of distance to get some great ideas again, so I decided to work on Episode 2 of Tales of the Undead. I needed to work on something different, more urban to get my head free to finish Episode 1 so I decided to set Episode 2 in a rather big town - before the events of Episode 1 happened. The infection did not spread uncontrollably yet - due to the government forces killing everyone and everything in the quarantined area and trying to keep away the undead from spreading further into the country. Your main enemy will be soldiers - not zombies yet and you will witness and understand that the attempts are desperate and rather effectless.

Don't forget to sign up for the Far Cry 3 Giveway #2 - you can win A free copy of Far Cry 3, Just Cause 2 and the possibility to be the first person to play the early version of my first episode! Just PM me your steam name and you will be put in the pot.
Stay tuned for more info and upcoming trailers

Announcement of the first Far Cry 3 Giveaway winner and introduction to the next giveaway action that will take place once we hit 100 watchers.

All infos about the updates on my map and a special Far Cry 3 Giveaway for my watchers.

A short update about Navmesh, new environments and the logo

RIP. This was a really great addon, well done and really atmospheric.

Tales of the undead best mod i ever seen befor. I think you doing a great job. i'm excited

Thanks for the interest in the maps , glad you like it :) Thats why Im doing all this

Really wish a devkit was released. So much could be done with this game its crazy. Im surprised stuff like you're doing is possible at all, I'm quite excited for it :)

Yep, I wouldnt even wish for a fully featured devkit since then I could just swap to CryEngine but some advanced functions like better AI settings and an import for selfmade objects/textures would be a great start. There will be some news soon :)

How many bots are you planning to use? Once you hit more than a dozen or so their response time becomes really long.

Yep, I am experiencing this issue at the moment, I will use around 50 bots I guess, if not more

woo iam sooo tracking this!
hope it will see the Light of the sun soon =)

Yeah , I am trying my best to finish this as soon as possible, although work and life dont make this the easiest task. and I will only release it when I am pleased with the content and when I am sure that everything works the way I want it to. Thanks for the interest man!

Well aint life a bitch... well anyways your welcome though.

Besides life always getting in the way of all,, modders or gamers and so on it a sad fact =)

Single Player
Tags
Embed Buttons
Link to Tales of the Undead - Episode 1 by selecting a button and using the embed code provided more...