This time, the entire forces of the netherworld have overrun Earth. To save her, you must descend into the stygian depths of Hell itself!

Play DOOM II solo, with two people over a modem, or with up to four players over a LAN (supporting IPX protocol). No matter which way you choose, get ready for adrenaline-pumping, action-packed excitement that's sure to give your heart a real workout.

Demo is on Moddb and a big update is coming

Yes that's right it's finally uploaded here. Have a mini trailer to celebrate

We've also been working on a major content update for the demo which should be public in the next few weeks. There's a host of small changes that will be detailed in the changelog but the 2 big things are a brand new boss encounter to finish the map off, and a secret challenge arena designed to push players to the limit.

One thing that we always wanted to add to the demo was a boss encounter at the end, but also have as part of a content update after we got initial feedback. This was delayed longer than originally planned due to The Mister Cat's computer dying (more on that later) but now that he is back up and running, progress on this new monster has been swift 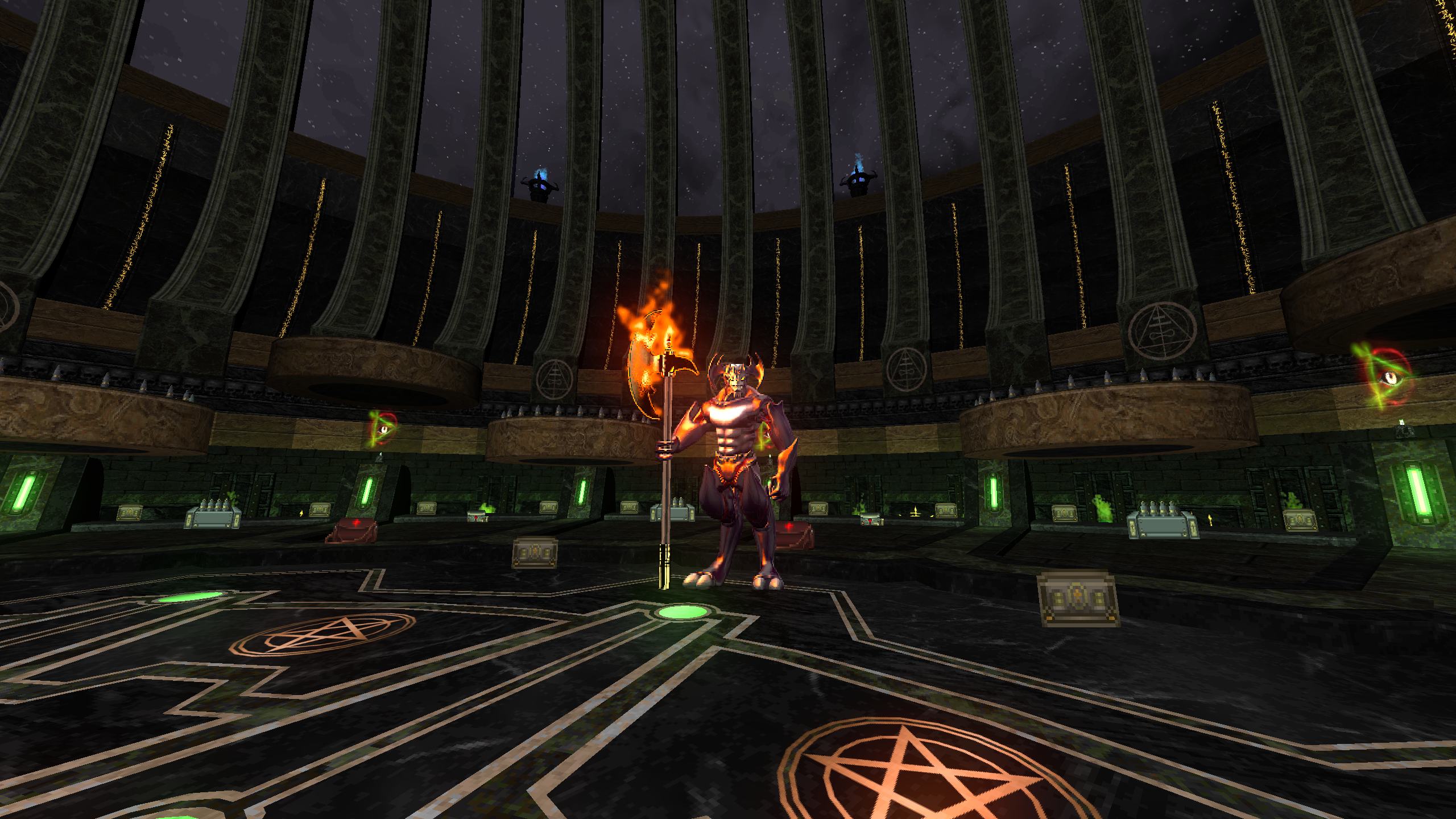 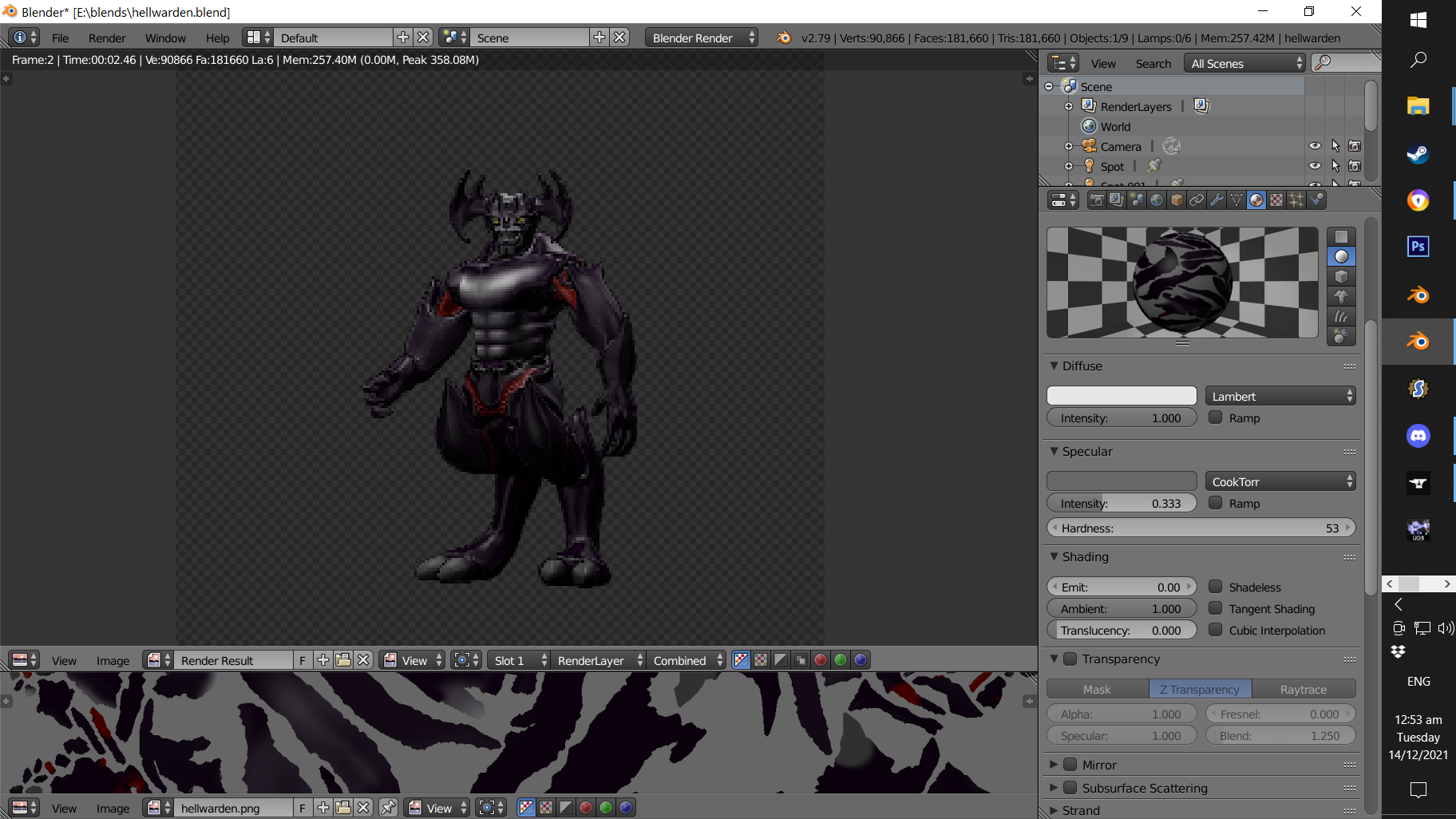 Rigged and ready to rumble (ignore the gif artifacting)

The Hellwarden will be a recurring enemy that is chosen by the Legions of the Damned to defend locations of strategic importance. They also share experiences through a hivemind like linkage so they learn from previous mistakes ... do not expect the same encounter twice.

Originally inspired by Doom Eternal's Slayer Gates, we wanted to add challenge arenas to The Age of Hell for players to pit themselves against some of the most challenging content we can create. Currently named "Travails" these secret encounters will be scattered throughout your journey and will provide unique set piece experiences for you to throw yourself into. 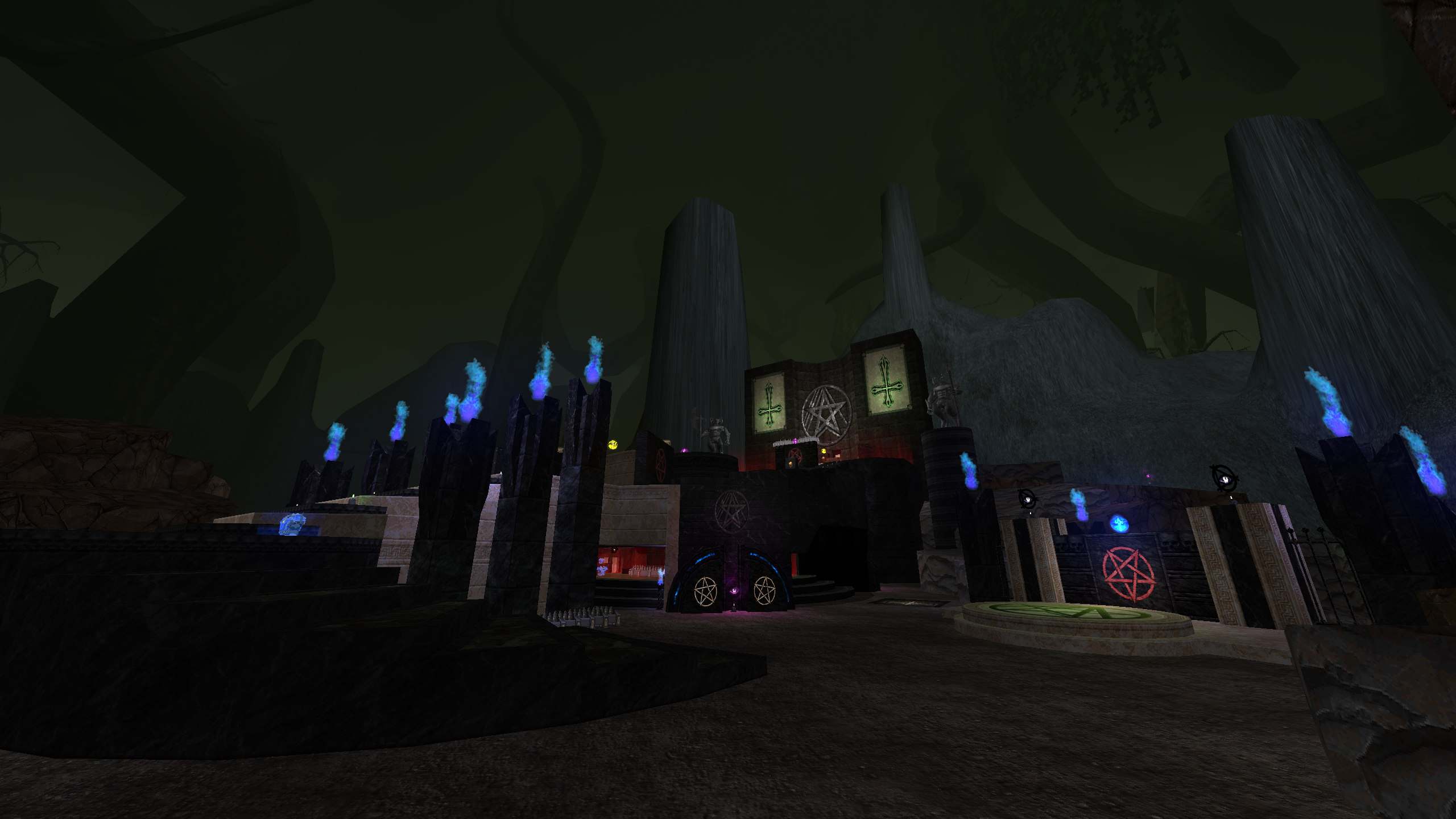 Rather than these just be 'kill monster x to proceed' I wanted to have more objective driven combat so there are several side arenas that progressively open up and close off as you go about your slaughter. Elements of progression are still linked to defeating a certain number of certain enemies but there are also interactable elements to trigger key waves to allow you to catch your breath.

Nothing bad ever happens under the pointy thing 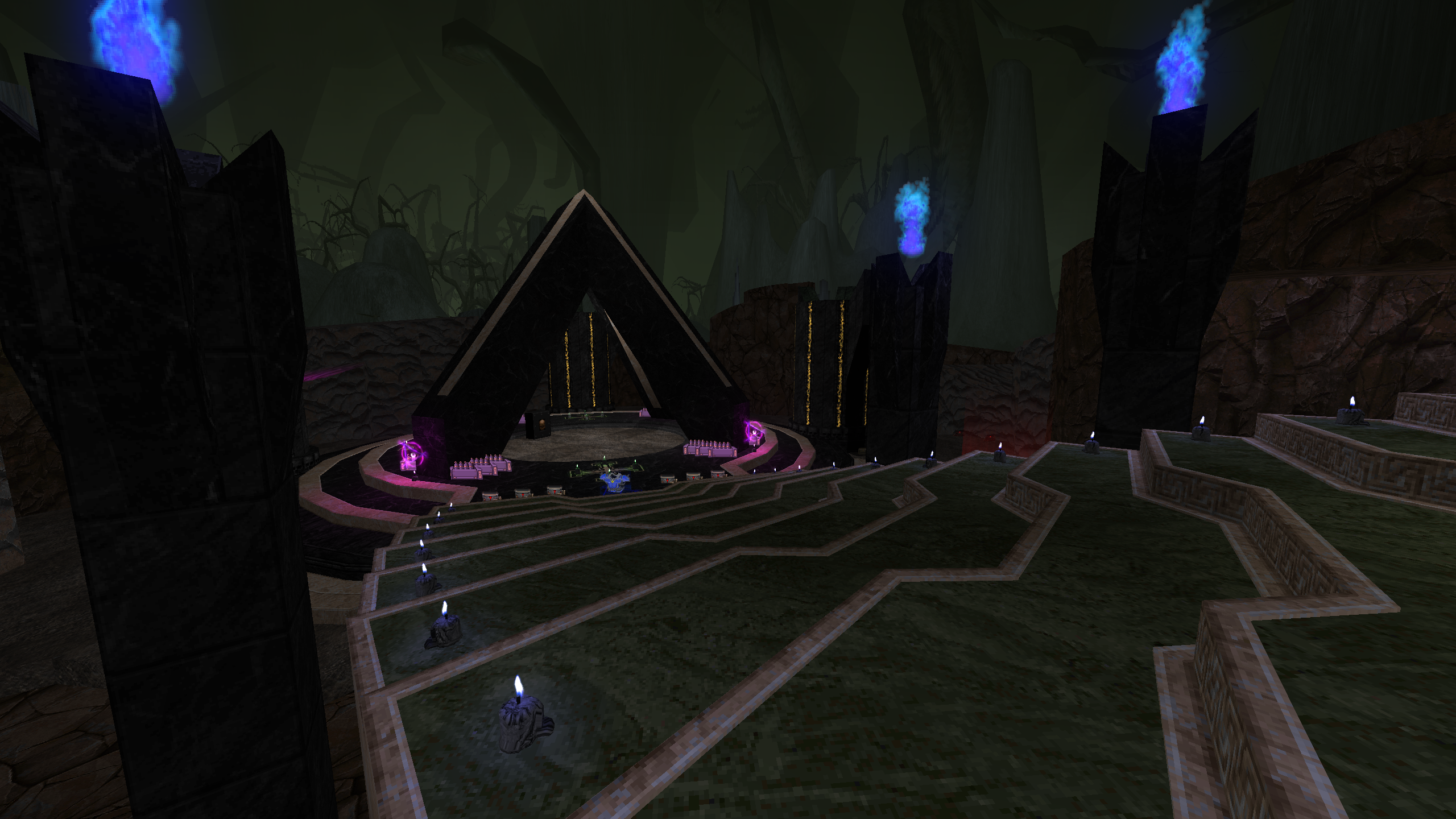 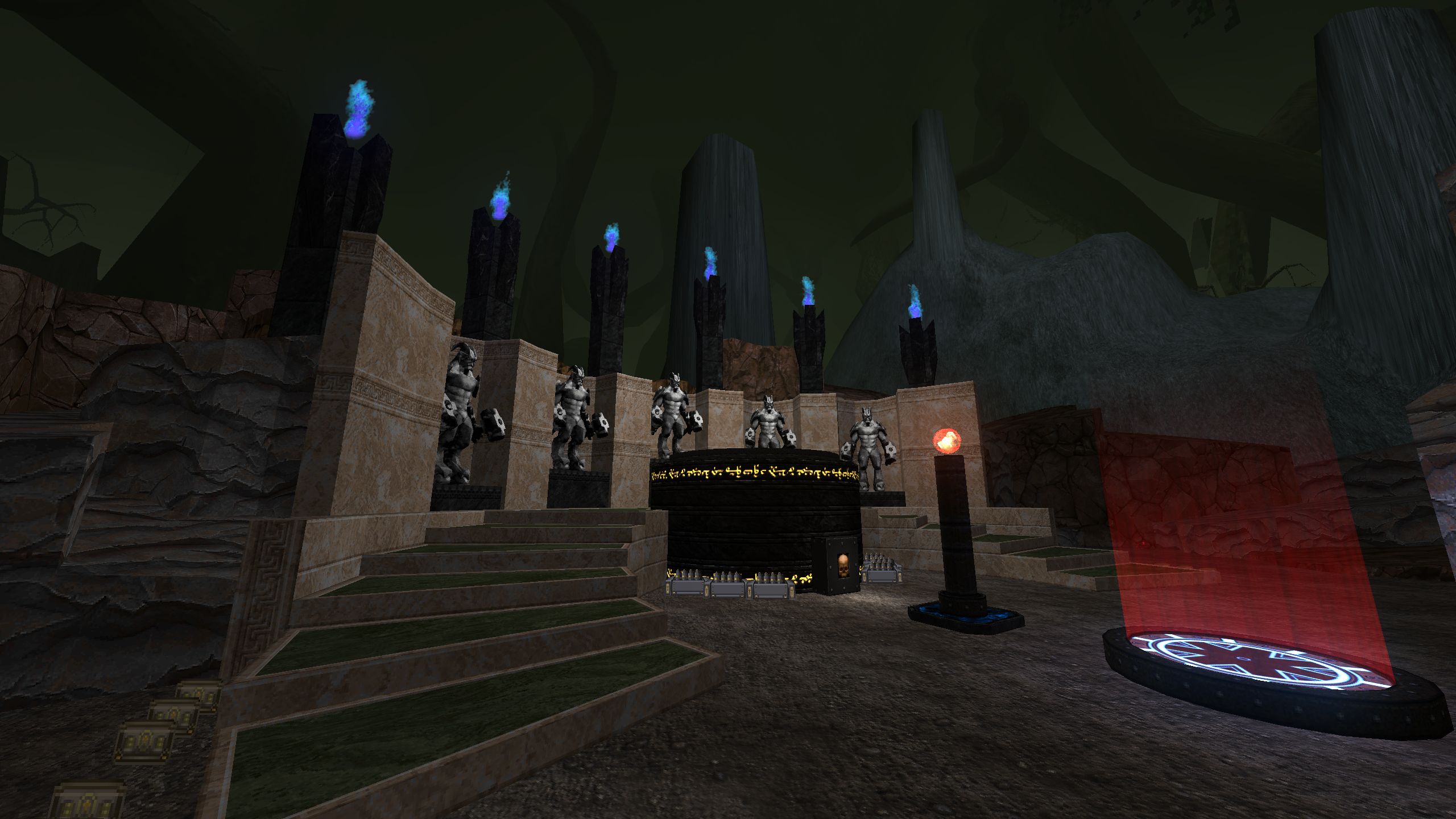 And to top it all off, there are unique, permanent upgrades to be earned as a reward for completing these trials. This system is not quite ready to put into the demo but will be something we start implementing in the near future. It will be very similar to the hammer upgrade system in Dawn Breaker mode, but will provide options to upgrade all your weapons, as well as general player buffs. This feature will be a mainstay of the dedicated continuous gameplay mode for The Age of Hell.

Patreon Progress and the Tale of TMC

Last year we started up a Patreon for The Age of Hell to help fund development which has been successful and ensured that work on this game can keep rolling forward. There have been a couple of critical things that this has helped us with, chief of which was helping buy The Mister Cat a new computer when his old one finally threw in the towel. This was the primary reason that development slowed down around September/October and without TMC, this project does not get finished. It was one of the easiest decisions I've ever made (and backed by the whole team) to help him out. Not only is he integral to the project he has more than earned this through literally 1000s of hours of work on The Age of Hell.
The second big project this has enabled us to embark on is the development of a completely unique and bespoke texture set for The Age of Hell. Originally I was going to go out to the market to commission work but thought let's see if we can do this ourselves. The Patreon money was put to use buying copies of Substance Designer for the keen graphical artists in the team and we now have 300+ brand new textures growing in Aoh's own texture set. These won't feature super heavily in episode 1 as development on that is getting close to completion but will be more and more prevalent in future episodes. 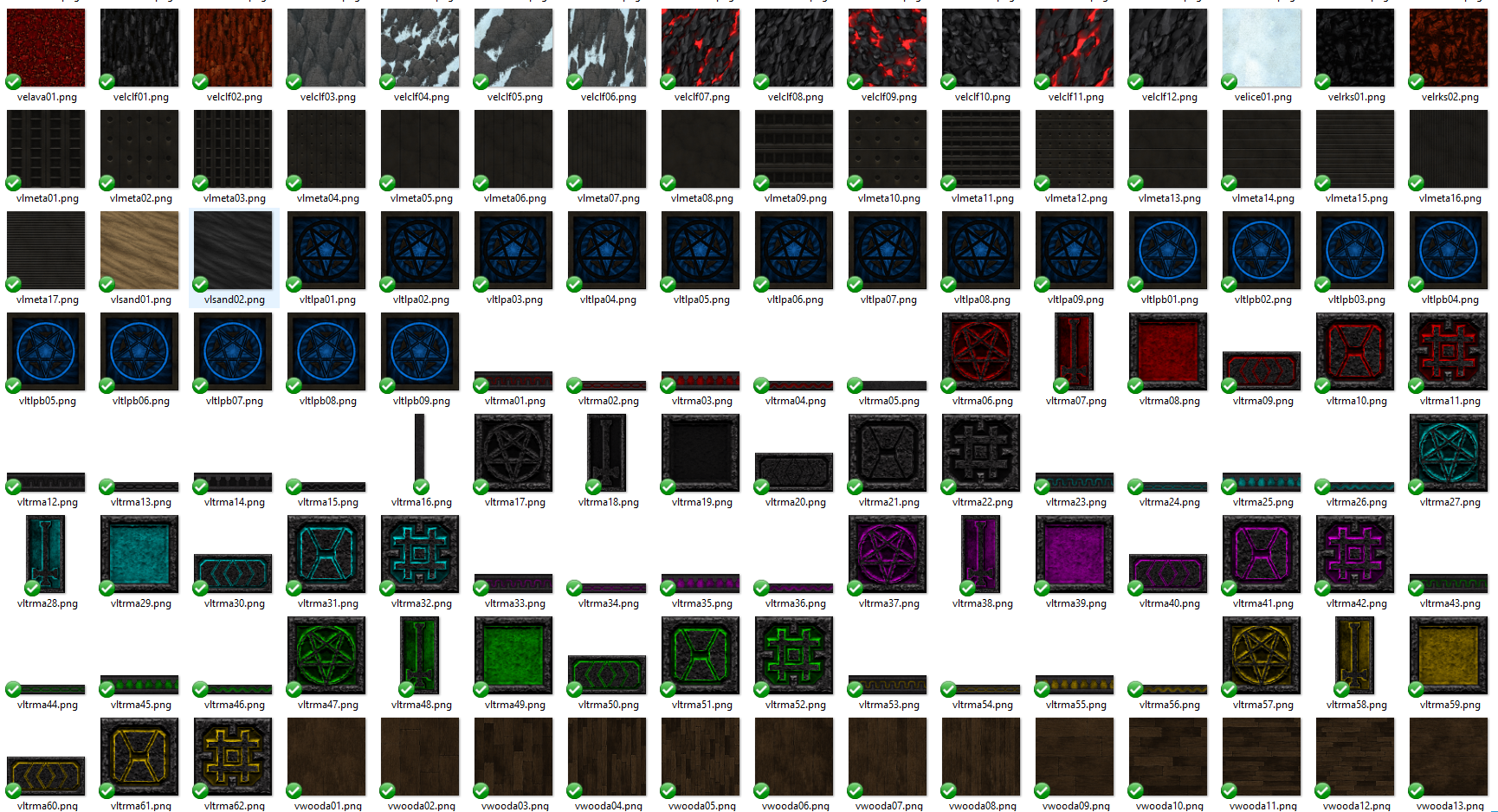 Plans for this year include commissioning a dedicated sound designer to help out, a coder to create a better UI/menu system, some guest composers and to continue to give back to those that have already helped out so much.

A finally, a few WIP shots from the penultimate map for episode 1 that I've been working on the last few months

I showed you my spire please respond 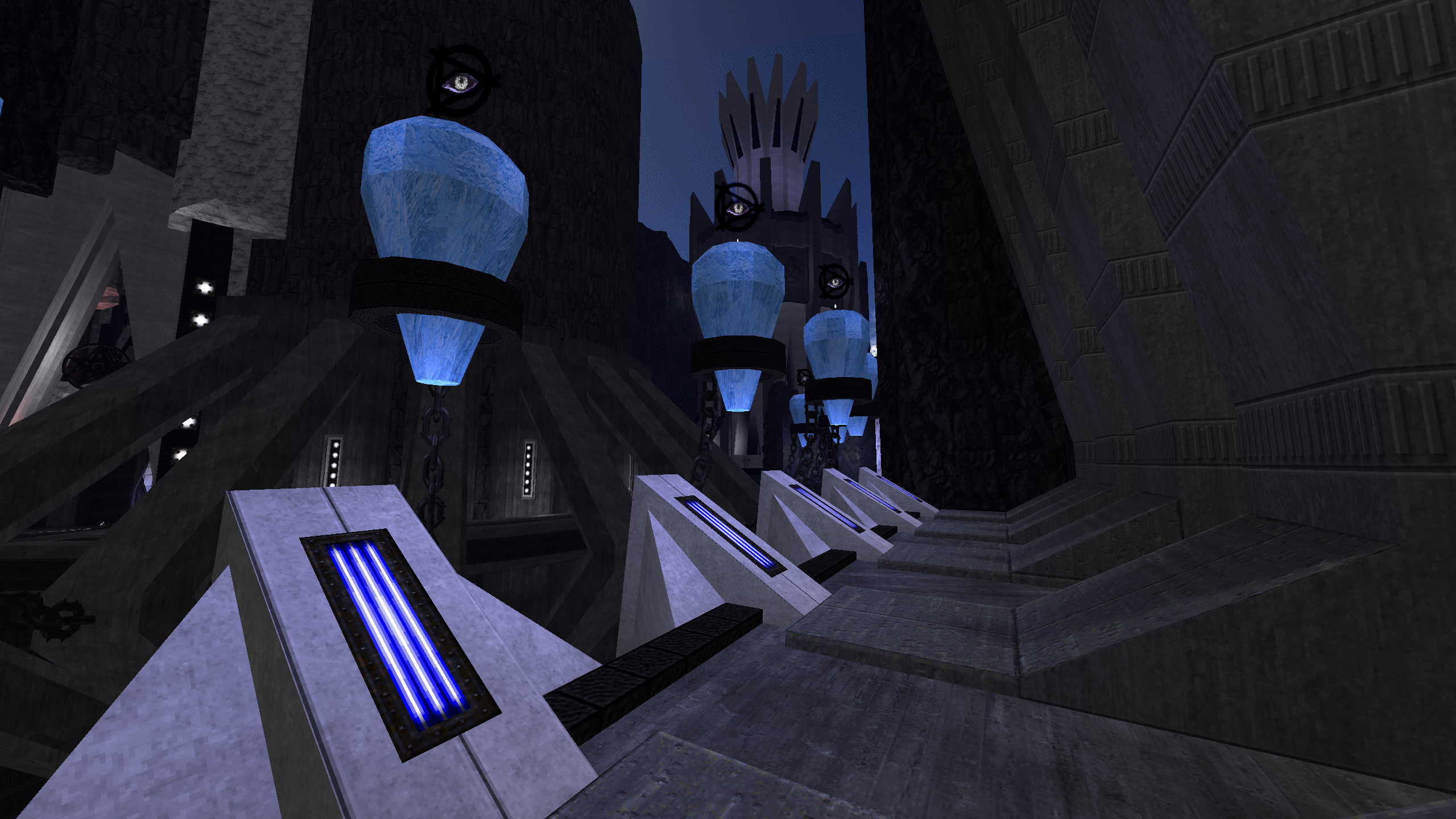 An eye is upon you, staring keenly through 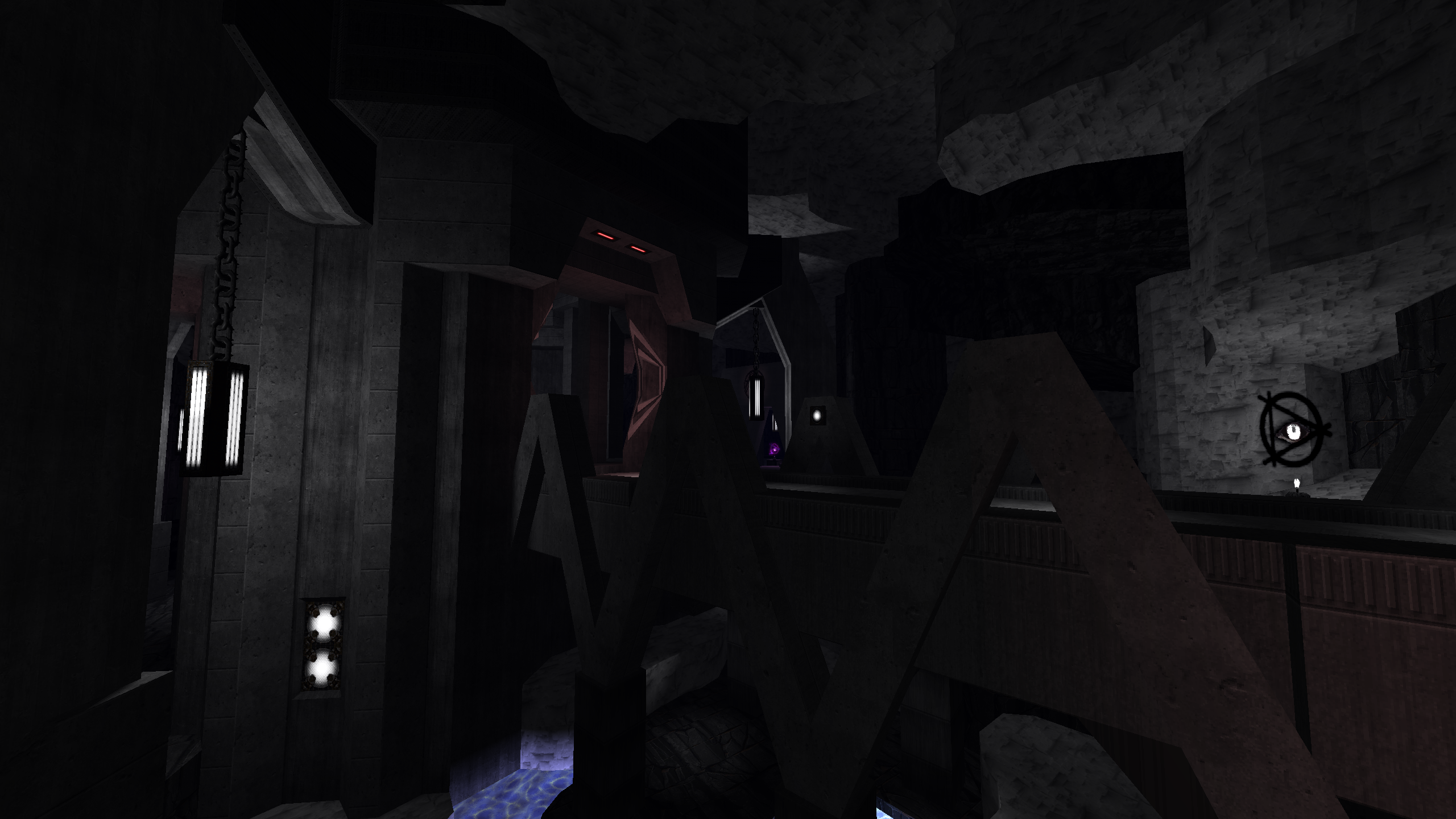 I lied it's lots of eyes 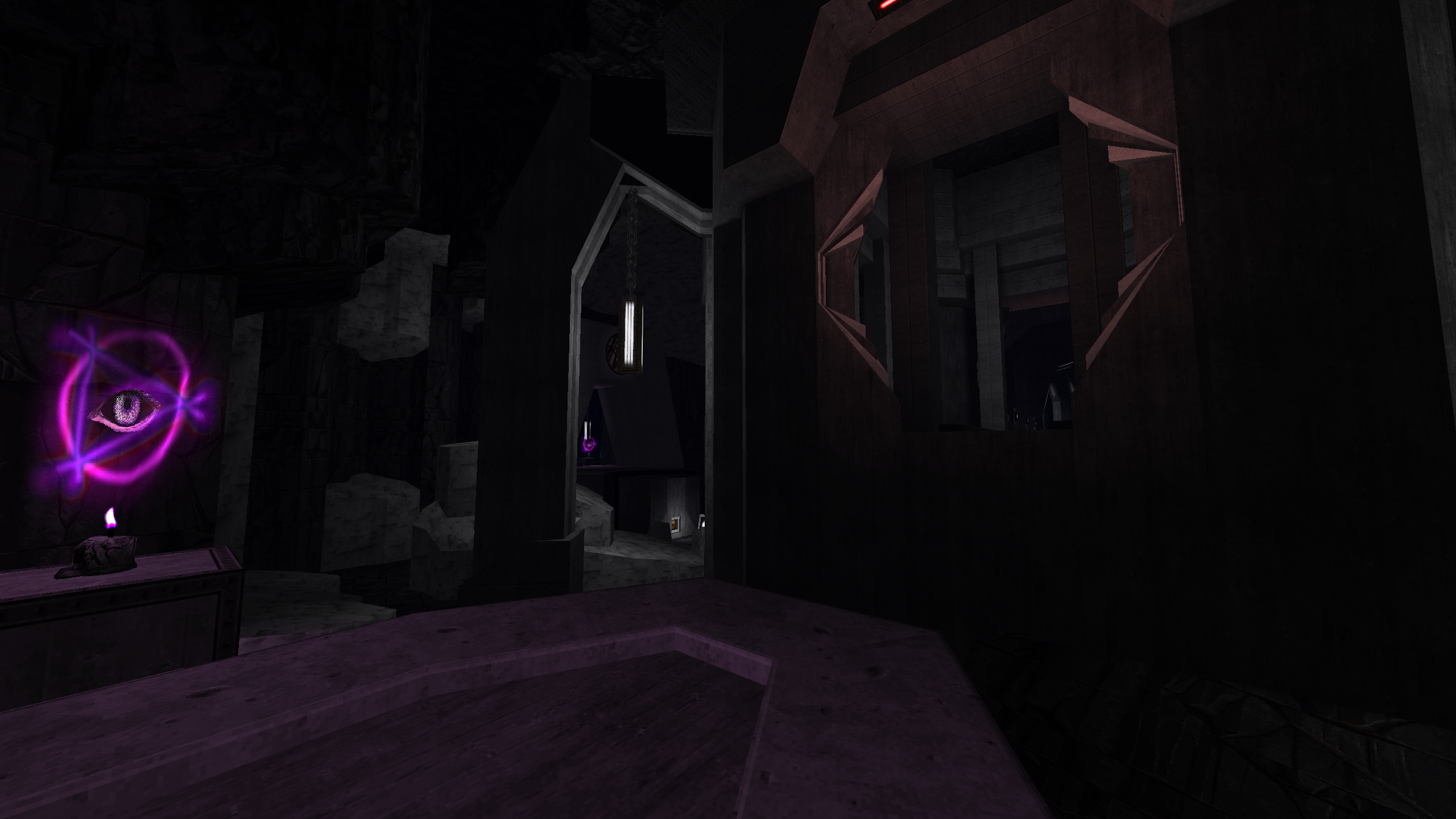 That's it for now, we've got some more stuff to share from the guest mappers but that'll be for a future post. The next article will be announcing the big demo update so keep your eyes peeled.

Finally, This mod is no longer Work In Progress and Early Acess states.

A look at new additions, refinements and updates to the project over the end of 2021.

Our Team is presenting our big addon for Painkiller Mutilator - the Cemetery level ported directly from the original Painkiller videogame!

The first version of the mod uploaded to Moddb! 11 maps in total

Latest standalone version of Ashes that contains both episodes.

This is the latest .pk3 only version of Ashes Episode 2 (Ashes: Afterglow).

The original trilogy remake is finally complete with the recent completion of Episode 3.

I have a mod idea, that is an amongus companion who follow you around with infinite health that does nothing but blast among us drip all the time

How it is hard to make standalone companion mod?
I have idea to make Paimon, that can fly around player and cast some dope spells.

im reskinning over the Issabelle Companion mod, which i will credit the original person

also because i can't code at all yet

What are you doing Russian?

and it is so important to you what he does?

Shut the hell up.