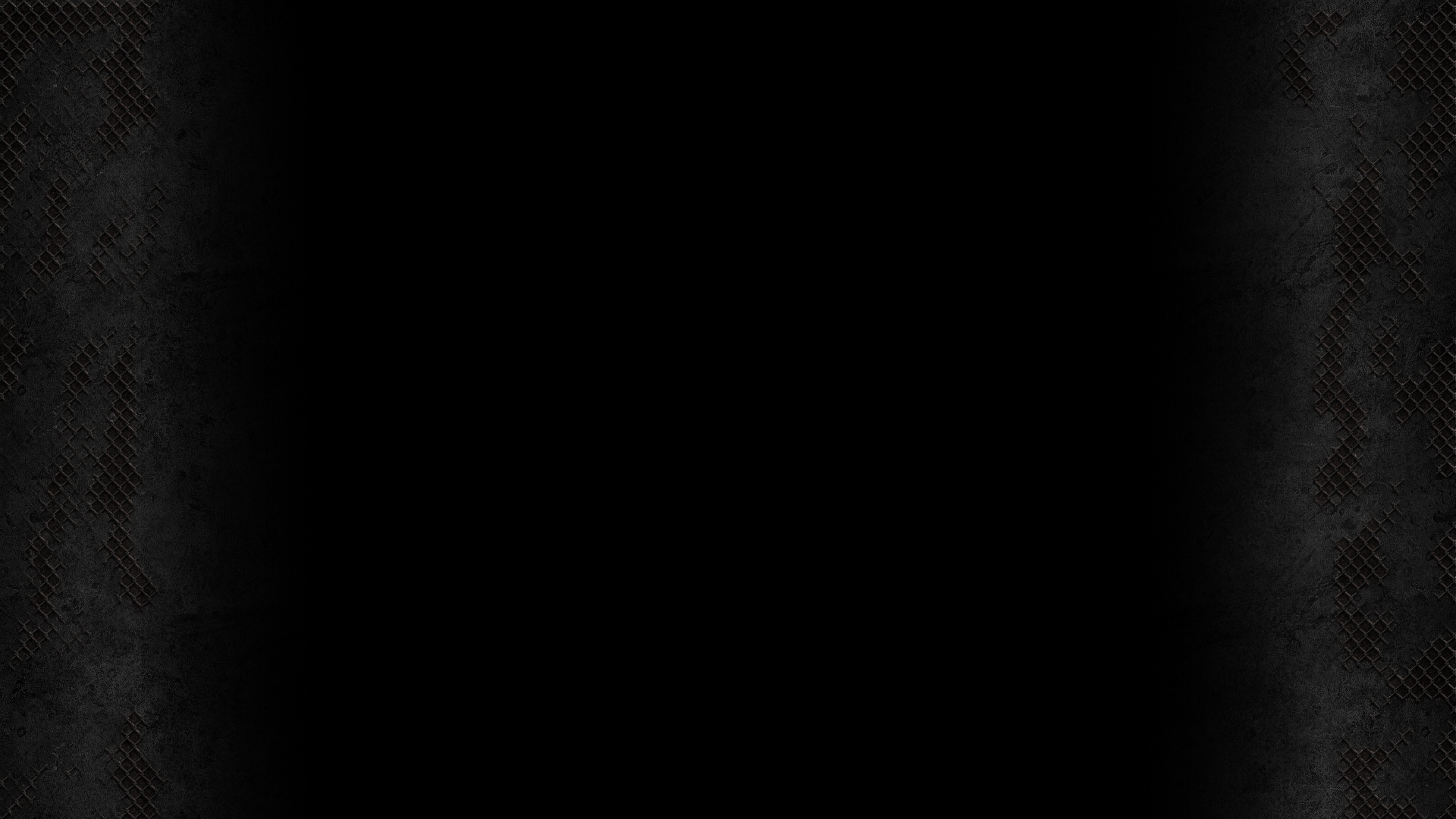 Second version is no longer supported. Waiting for the new release is recommended!

Major credits to Autumn Aurora 2 mainly for its graphical features:

A list of the main (not all) features included in the upcoming release. Even though I am close to release, some stuff might change, features can be added/removed etc., so just keep that in mind.

Binaries for longer grass render distance. Install by extracting the files into your game directory and overwriting.

The second version of the mod based on ZRP. Installation via an exe. Torrent download.

The second version of the mod based on ZRP. Installation via an exe.

Just a small hotfix for the "big_blink_text" crash. For the RMA based version of the mod.

A non-cumulative patch improving the game balance and fixing bugs. For the RMA based version of the mod.

Hi there! I'm quite excited for this new update! Are you using OGSR engine for version 3?

Hello, yes I am. Thanks for the support!

Well then you will love the new one) As for the weapon pack the majority of the weapons are from STCoP, although not that version in particular, some of the animations are different. All are high quality though, you can attach a variety of scopes and there are PiP scopes aswell.

At least tell us what weapon mod are you using....(please be STCoP 3.4)

Hi I'm downloading your mod atm, and I was wondering why it says out of date. Does that mean I can play it? Bit of a dumb question sorry, as I'm new to modding

Feel free to play it, but some people had stability issues with the second version. Also you can experience save corruption, which can usually be fixed by loading an older save. There is also a possiblity of save corruption in the final levels of the game, which if I remember correctly can't be fixed by loading a different save, so you would have to install with cheat mode enabled in the installer and if that happens just create a new game, skip to that level using one of the menus (it finishes all previous task automatically) and then get the items you had trough the spawn menu. The cheat menu keys are in the readme.

The new version is going to be all around better and have these issues fixed.

looking forward to that next version as this one seems really promising. Quick question tho, is it really that stuttery? cause that seems to be the case for me even tho I have a decent rig I7-9750h gtx 1650 and also the difficuly seems a bit amped up?

The performance is improved in the new version as it is running on the 64 bit engine. However stutters are quite a normal occurance in Stalker when there are a bunch of NPCs spawning etc. Not much can be done about that unfortunately. Doesn't really matter how modern/powerful your setup is.

Yes, the high difficulty and hard economy is one of the features of this mod. However the balance will be a bit different, some of the mutants are probably too tanky etc.

alright looking forward to it!!

You can play Radiophobia 2, but it's been out of development for 2 years or so. SeeZ0 is working on a sequel to it.

thanks for the reply mate.