Half-Payne is a Half-Life mod that brings some gameplay bits from Max Payne, such as Slowmotion, Diving move, Painkillers and custom game modes.

The biggest mod stories for the week of January 6 2019. 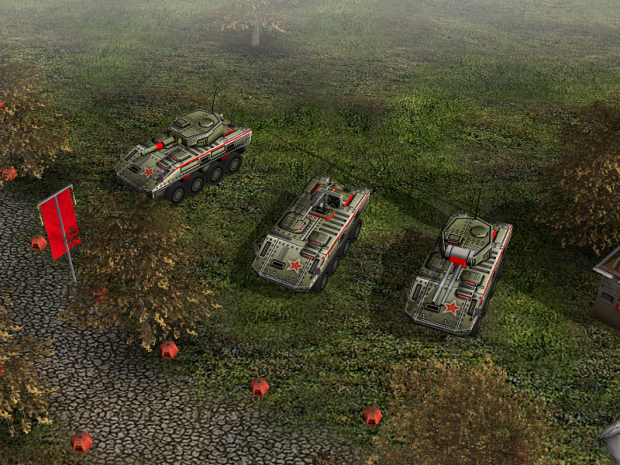 METAL GEAR : DOOM is a stealth based shooter for the iD tech 1 (doom) engine which will attempt to recreate the gameplay of the Metal Gear games in a classic 8bit art style.

Half-Payne is a Half-Life mod that aims to bring some gameplay bits from Max Payne. It ended up as interesting way to replay the game and this is the first time ever I tried to mod the game by dwelling into it's source. Half-Payne's latest update brings Twitch integration, Random gameplay mods, Valkyr nightmare tribute and more.

These are all great mods!