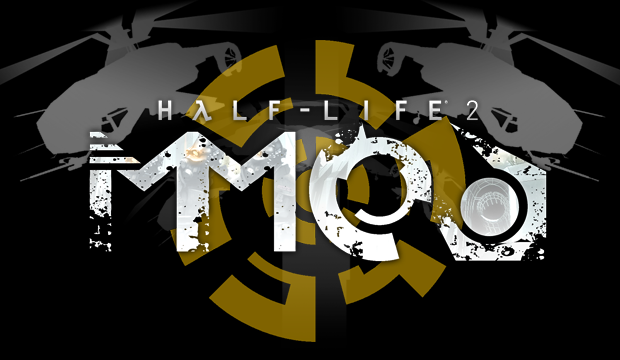 It's been almost a year since first release, time sure flies by fast.

Before we go into details, I'd like to thank everyone, and I mean EVERYONE who made any sort of content for MMod V1, be it a video, awesome weapon reskin, brand new custom weapon or even a stream, you guys conquered my heart, as a mod maker this is the highest level of gratitude I could ever get. When your work inspires someone to make something for their creation, that is something I strive for every time I sit down and spend hours upon hours, sometime even years creating things for people to enjoy. I'd also want to thank Fooltaurus, KrIsCrEeP and sgor00 for sticking with me for so long ( and willing to continue ) despite all my bullshit and horrific schedules. From the bottom of my heart - Thank You.

I also want to thank Agent Agrimar a little bit more personally now. He contacted me, by himself, after the initial release, trying to save the sinking ship that HL2MMod v1.0 was, he came through with a life saving coding help and suggestions that helped MMod support several games at once, without having to spawn several gigabytes of cloned files. Basically his "content mounting system", as I like to call it, saved the day right when I needed it most. I REALLY want you to check out his personal project, Half-Life 2 : Plus, which aims to modify the usual Half-Life 2 experience with small additions, tweaks, and changes to make it not too different, not too similar. His project also adds unique "Suitless Mode" which allows player to complete the entire game without your trusty HEV suit. I'd also want to give a shout out to Team Fortress 2 : Classic , which Agent Agrimar is a part of, he's an extremely talented coder and truly his work deserves a recognition. Also, if you're one of them talented source engine folks, he is seeking for some help from modelling and texturing front ( proper suitless hand models, model fixes and what not ), please contact him either through his mod page, or through his profile directly, thank you!

Well, now it's the time for the v1.3 itself! The new version of Half-Life 2 MMod bring new set of features to the games, as well as performance and compatibility enhancements. Here is much more detailed list of what's new and what has been changed :

I am fairly certain that I have forgotten something, so one way to check what's new and changed is to play mod yourself c:

Since this is the last version of HL2MMod v1, I've gone far and beyond not only with a feature set, but I've also made proper release trailer for this patch, check it out!

As closing words, I'd like to thank everyone reading this and hopefully you'll enjoy this brand new release. As for me, well, I'll be incredibly busy with work for 3-6 months, if not whole year, so please, don't expect any news about Half-Life 2 : MMod v2 any time soon, or even this year. Take care everyone and have fun :) 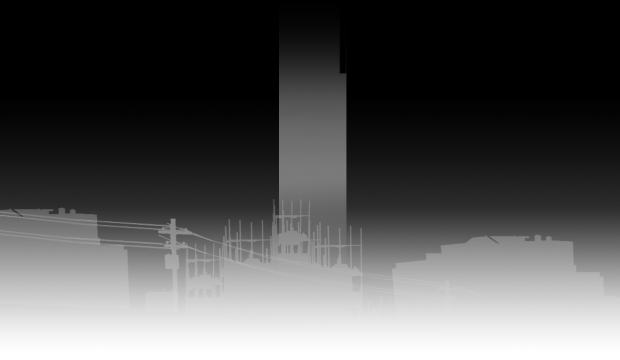 In light of recent Half-Life: Alyx release and potentiality of Source 2 being licensed we decided to think 2 steps ahead and abandon old stinky Source...

Well, it's been a loooong ride, after 9 years of planning, conceptualizing, researching, after dozen of re-visions, after 18 months of active development...

A beefy update and a progress roport regarding Half-Life 2 MMod.

The new version of Half-Life 2 MMod bring new set of features to the games, as well as performance and compatibility enhancements.

A collection of fixes and enhancements for Half-Life 2: MMod. Make sure to read the description before installing!

This patch will allow you to play through S I R E N with MMod's gameplay and visuals enhancements.

This collection of patches will allow you to play through the entirety of "The Hammer Cup: 2017" with MMod's gameplay revisions and visual enhancements.

This patch will allow you to play through Half-Life 2 (2004 Pack) with MMod's gameplay and visuals enhancements.

Is there a way to play this with original weapons and animations? I prefer them.

Does anyone else have the issue where hitmarkers have stopped working? They're enabled in the options but they don't show up anymore.

Update, Mark and his family are alive and okay!

Holy hell, he is from ukraine? Good thing he got out.
Now im a little ashamed to have requested controller support for steam deck version while he was in a ******* WARZONE :(

Weirdly, the menu screen text is messed up when the language is set to Japanese.

the same problem happens other languages too. (poland, russian, korean, german etc). only english version is fine. because main menu font is different.

hello everyone, is it possible to play with achievements?

This mod drastically increases the visual fidelity, gameplay and AI while keeping completely lorefriendly! The animations, foley and visual design all synergise with each other brilliantly!