You can support this project by writing a comment, rate or check out the patreon page 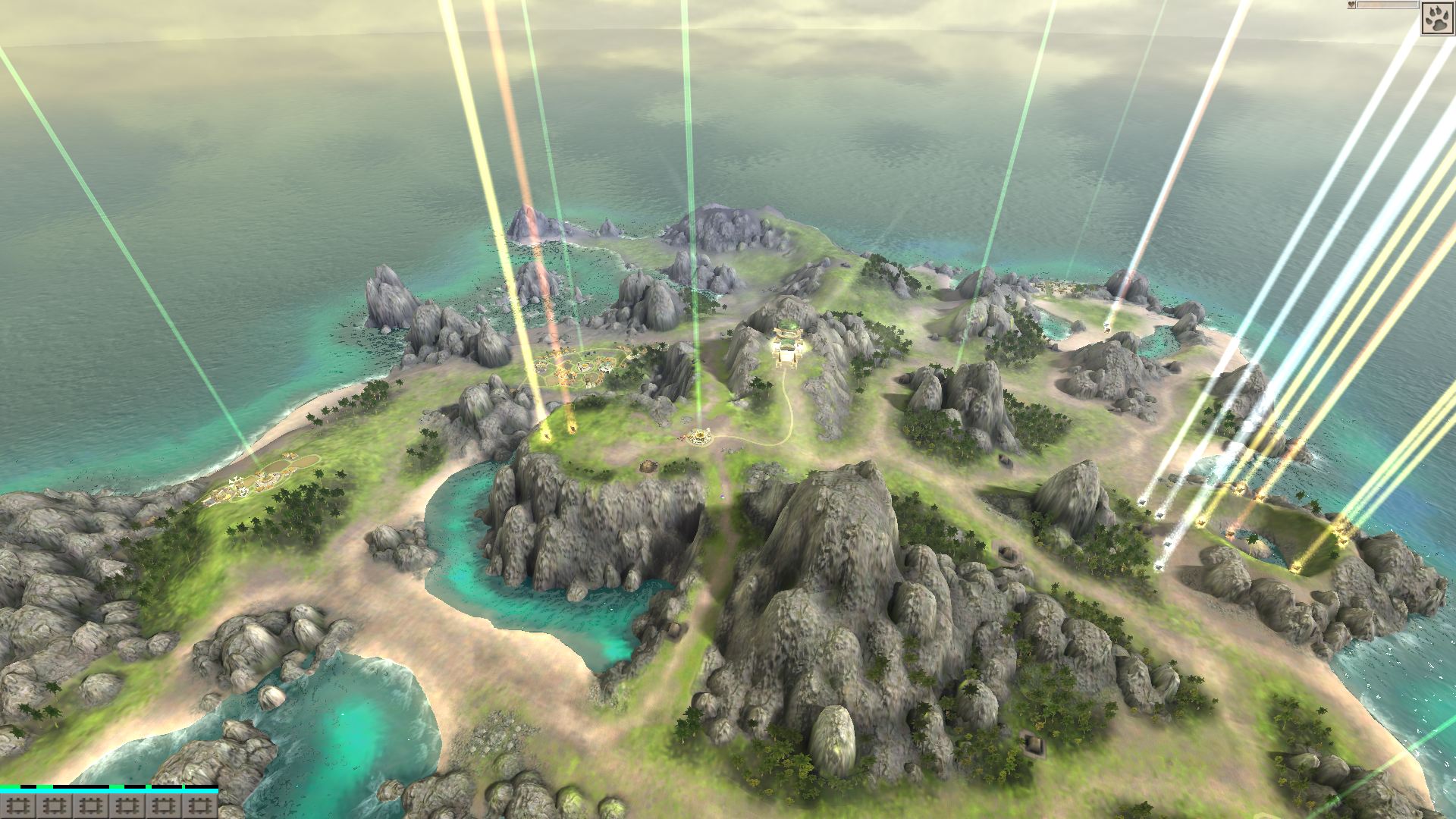 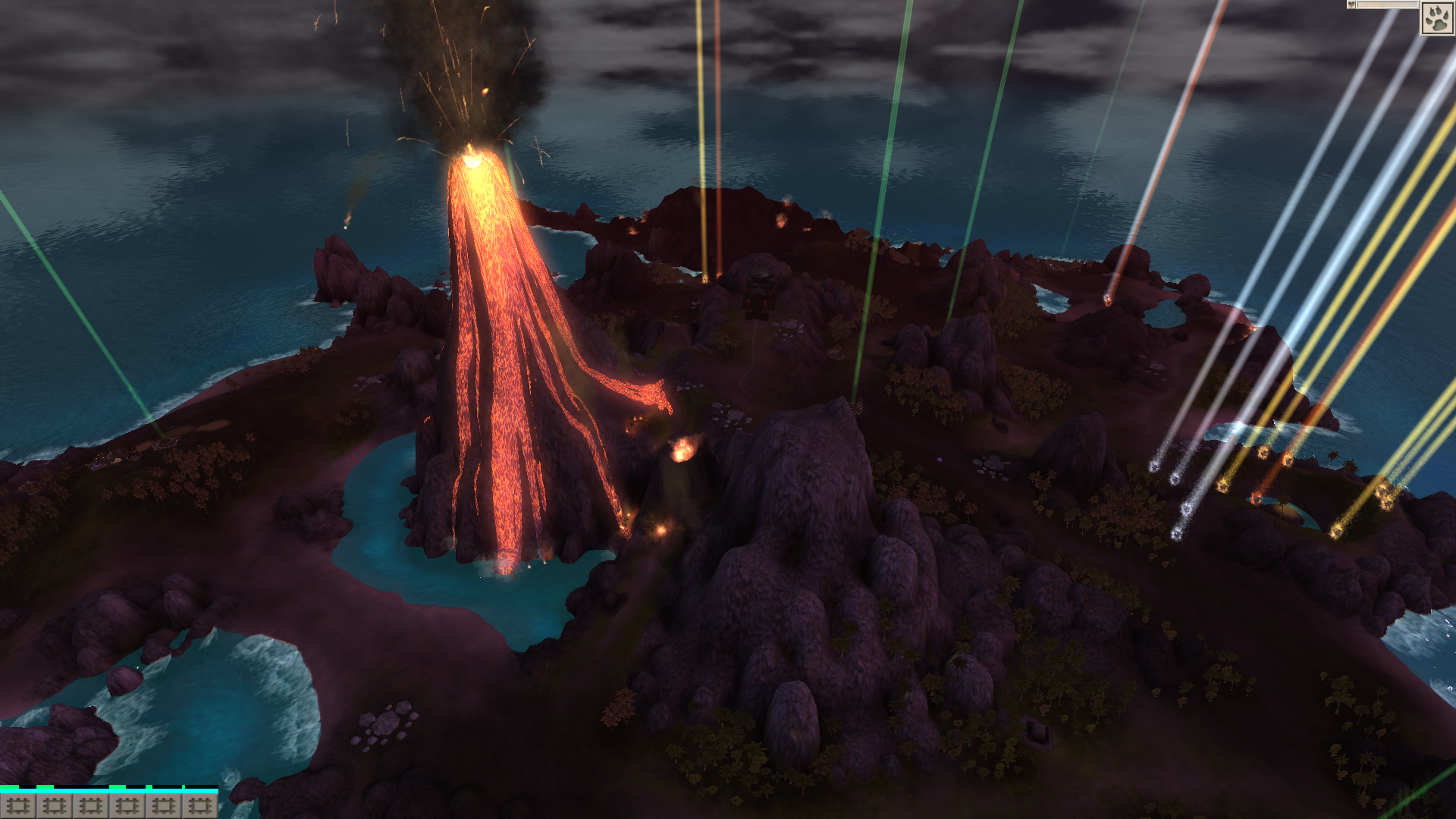 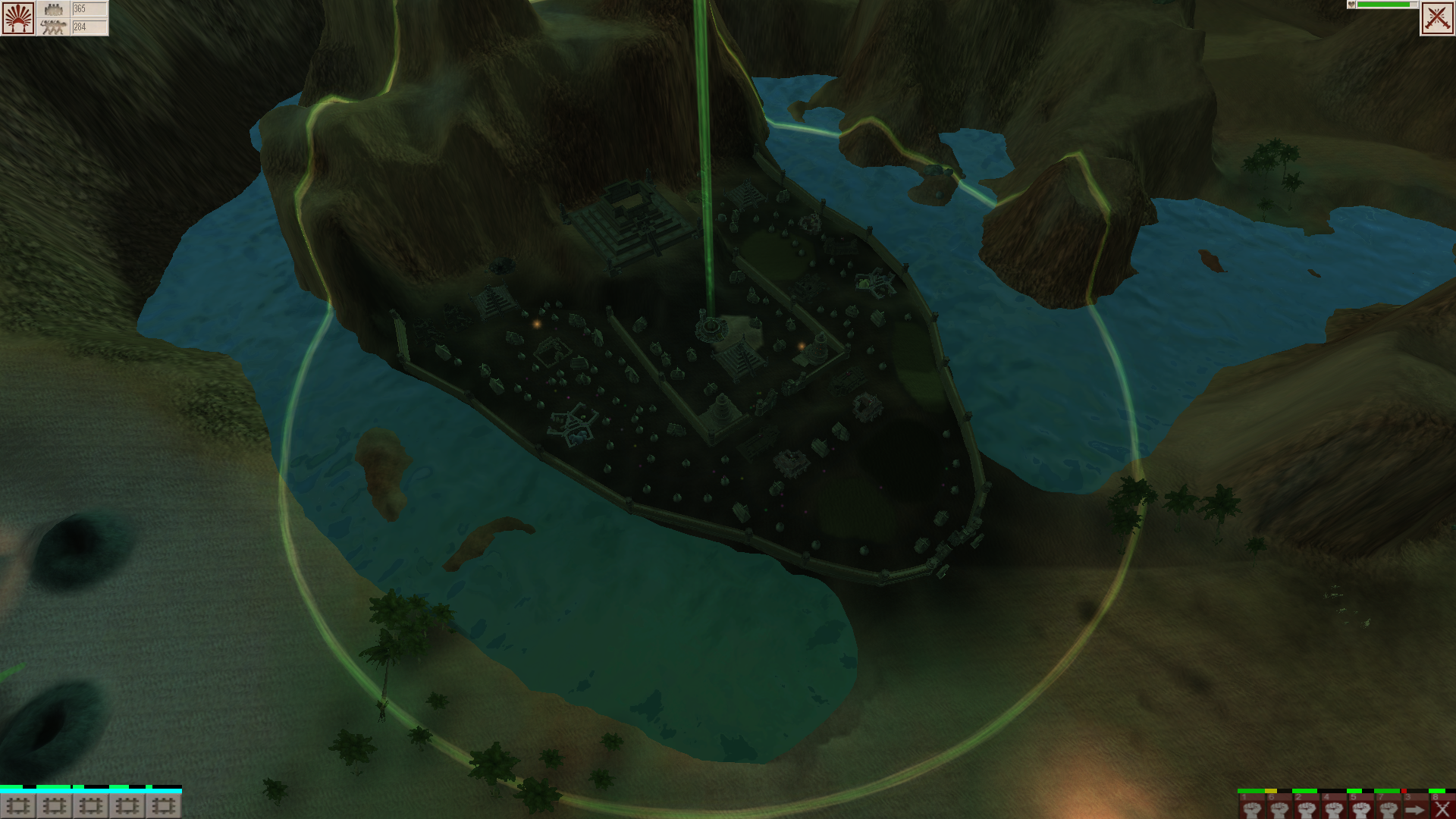 Additions and changelog for the new version of Black & White 2: Redux.

Additions and changelog for the new version of Black & White 2: Redux

Additions and changelog for the new version of Black & White 2: Redux

Used for Black & White 2 Redux installation. Not needed in version 1.7 and higher

Install this if you get a crash when loading the fourth aztec land. Yet if it doesn't crash it's not recommended to install this fix.

This mod sounds amazing! I'm truly proud of you and this community of long time Black and White fans! I never could have imagined that such an outstanding mod would ever be made for this old gem! I do have some questions though!

1.) Does the mod affect the BOTG expansion or just the original?

3.) Are all the Buildings from BOTG added to the main game? Abattoir? Flagpole? etc...?

4.) Can we play as other tribes or are we still limited to the Greeks?

5.) Are we able to create perfect circle roads of varying sizes? Can we also Make perfectly straight roads and rectangular roads, similar to the Tribal Pack Plus mod? If so, How? If not, this feature is a must! Especially the circles!

I also have a few of suggestions too!

1.) Travel between lands during the campaign! I'm not sure if its feasible, but I'd love nothing more than to see that feature implemented. I think to get it to work, whenever you left a land, the map would "freeze" until you used a scroll to travel back to it. Several scrolls can be place on each land to travel to and from the others!

2.) Optional Skins for the hand. My idea, is to see the hand become more ethereal/seethrough, while also producing a glow/bright-light effect! Similar to the A.I. gods. I think this could better bring some uniformity to the game's world! The player's hand could be based on the box-art for B&W2, with the good hand being blue/rainbow and the evil being orange/red. It always bugged me in B&W1 that all other gods were cool beings made of energy and I was a creepy disembodied hand in the sky! I realize the practicality of the hand, but still...
These can be separate files for those who prefer the hand as-is in the Redux mod.

Sorry there's so much! I just really love the game and your mod has me quite excited! Thank you again for all of your hard work! Keep at it! I can't wait for the next update! I think I'll give this mod a go when its released. I'm very eager to dive back into the world of Eden again! :)

2) No, only some custom wonders. BOTG wonders might be added in the future.

5) Redux custom .exe does have this feature but it won't be updated with the 1.8 release

1) Sadly this is not possible due to limitations.

2) Nice suggestion but I don't know if this is possible to add.

Could you maybe give us an update? when will the next version be released?

The next version is in testing phase - it might release soon.

Hello, it will be included in the next version.

Hi, Boxhead! First of all, thank you for this amazing mod. I loved the base game when I found out about it, and this makes it above and beyond!

I'm anxiously looking forward to the next update, I can't wait for what you've prepared for us this time. Let me know if I can help in any way.

Now, onwards to the suggestions. Something that I would really like to see is the ability to turn off your influence expansion mechanic, either in-game or if it's not possible, in a .ini file, for example. I'm sure it is a relevant mechanic for some players, but for me, it makes it essentially impossible to play the game as I like to. In the first Norse Land, I like to play as a "Good" God but separate the Greeks from the Norse migrants that come to town, by placing them living in hovels outside the walls to the right and front of the city. To do this I normally have to place buildings to expand my influence but with your mod, it simply isn't possible.

Thank you so much for the amazing work! This game is reborn thanks to you!

That's something which I sort of promised in the past but so much depends on the new influence mechanic that I won't be able to make it optional with the current time I have.

However we are always improving to make sure to check it out in the next version.

Age of the Ring: Realms in Exile Battle for Middle-earth II: Rise of the Witch King