The Witcher: Total War is a total conversion mod of the Medieval 2 Total War. The mod will take inspiration from the Witcher games, books, Netflix series, comics, and TTRPGs, featuring recognisable characters, factions and regions from all these mediums. This is 100% an unofficial fan project and is not approved or endorsed by CD PROJEKT RED.

The Witcher: Total War - Update One

It has been over a year since the announcement of Witcher: Total War, so we felt it was time to make some sort of post. First things first… The project isn’t dead! I know it probably has seemed it many times, but it is because progression is slow, which I can partly blame myself for.

To put it plainly, this has been a really crappy year, for me especially. A lot of anxiety and stress plagued me for a long time and took a toll on my motivation to work on the mod. For a quite a while I took a step back to look after myself, but it was always a thought at the back of my mind; I constantly had new ideas that I would jot down, and after a while I really did miss the project… So I’ve come back, refreshed and brimming with new ideas and ready to go ham on production.

A wise person told me that the three main components for a mod to ‘work’ are 1) a map, 2) units and 3) buildings, we have the first map for the first campaign ready, but units and buildings are going to be the focus from now on.

Speaking of campaigns, we have a plan, specifically, a seven step plan! – Making the Grand Campaign with all 30 playable factions first would be…overwhelming for some first-time modders and would mean an even greater wait of some sort of release. So instead we thought releasing some smaller, bite-sized campaigns first would be better, both for us as they’d be more manageable to create, and would mean releases would be more common.

We will always be on the lookout for help to bring this project to life, so if you have any experience in modding we would love to hear from you!

And lastly, I just want to thank y'all for sticking around. You've been wonderfully patient and hopefully one day soon, with this new plan and new motivation, we can reward you handsomely for your continued support. As always, if you have any questions don't hesitate to ask on our Discord and one of us will get back to you. Thanks again and see you in the next update! Stay safe. 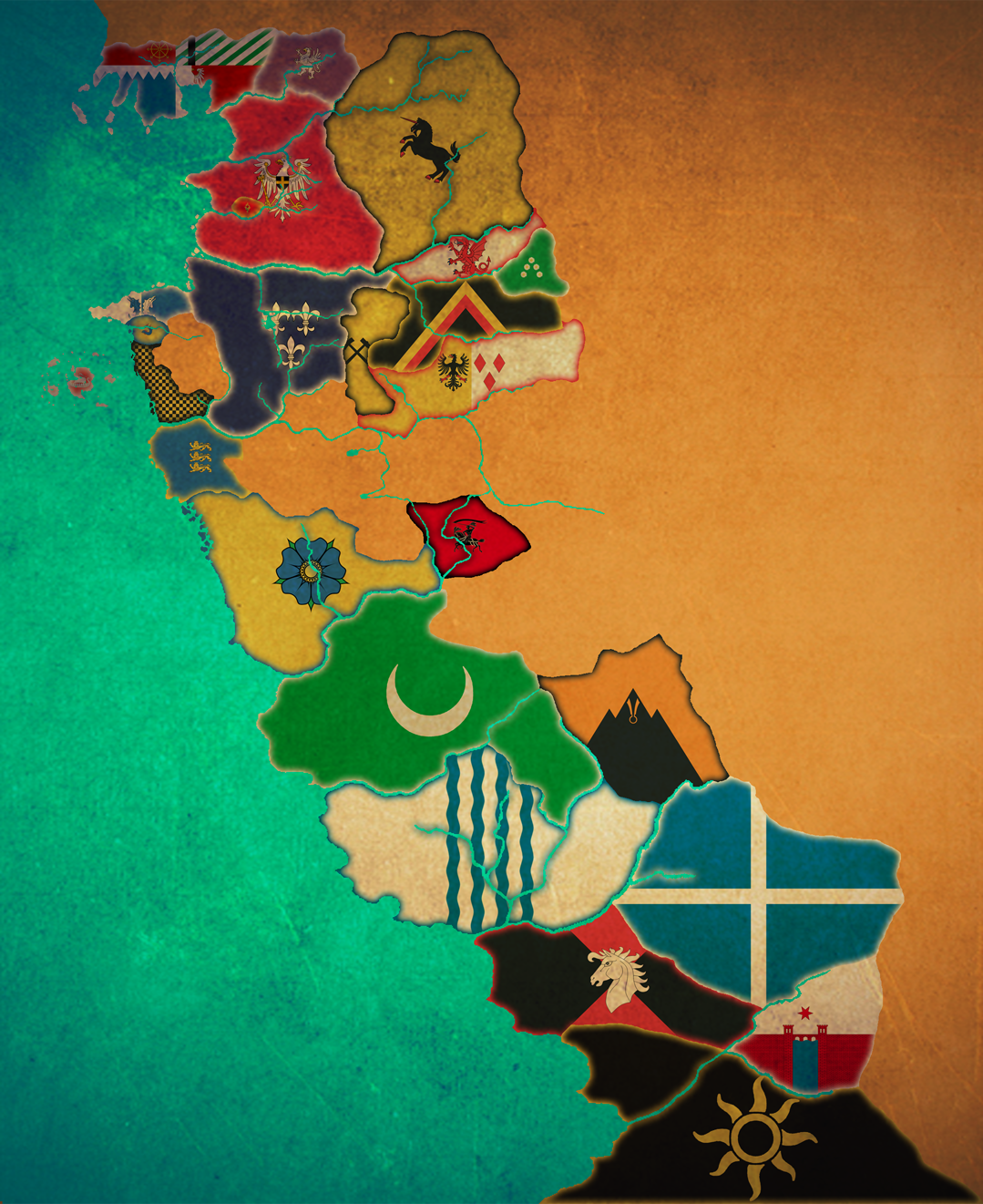 Developer Diary 3 for the Witcher: Total War. This is an updated FaQ.

Developer Diary 2 from the team behind the Witcher: Total War.

Developer Diary 1.5 from the team behind the Witcher: Total War.

The first of many developer diaries from the modding team behind the Witcher: Total War.

Could you give us a progress update?

The new unit models look highly detailed. I wonder, how this game is handling models with such high polycount in terms of performance.

It's handling them pretty well, I'm not experiencing any frame drops on my laptop, even when a large number of units are on screen!

That's really good news then.
I just remembered russian version of Italian War with lots of HQ models having framerate issues at more complex scenarios, so I was worried this mod could go down the same path.
It great to hear that this mod manages retains good fps with a lot of units presnt.

This mod looks great, can´t wait until the release!!!!!!!!
And wuld like to know, if the Building´s will have some color skin, or new styles, according to the game, or the series.
Greetings from Brazil.

Would this be on battle maps or the UI?

Unique battle maps are a long way off, but I very much would love to implement new designs for them!

The UI for buildings is going to be based off the Thronebreaker style of art!

The mod still worked on, or whats going on with it?

Development is still going, don't fret! - We simply work on the mod as and when we please, so there's going to be breaks between updates! :)