RSS A Year in Review - September

2009 has been a fantastic year for modding and indie gaming. With the highest amount of recorded featured releases ever on ModDB it can still go over the heads of most of our visitors.

2009 has been a fantastic year for modding and indie gaming. With the highest amount of recorded featured releases ever on ModDB it can still go over the heads of most of our visitors. Even with the help of the monthly ModDB Spotlight and the brand new Why Should I Play feature it still can be tough to soak in all the goodness that our dedicated community of Modders seems to be able to come up with. So as a last ditch effort to help bring out all the mods you SHOULD have played here is a year in review.

Thanks to the Make Something Unreal Contest Phase 4 kicking it to high gear we have had many great releases for UT3 popping out, as well as the new release from the Chinese Room team it was indeed a great month for modding. 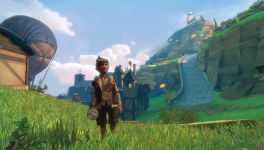 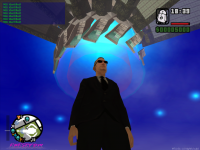 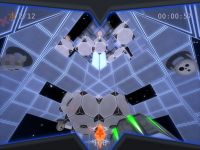 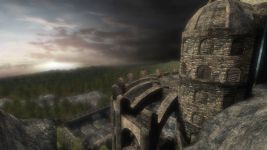 What was the title of the Nin song?

Renegade X didnt release in time to get on the spotlight for last month.

Haha this video is funny because AFF made all the other games look like crap.