Battlefield 2 invades the high-tech frontlines of modern warfare. The game brings the intensity and excitement of Battlefield 1942 into the modern era with enhanced team play and the latest, most technologically advanced vehicles and weapons systems available to man.

In Battlefield 2, players will choose to fight for one of three military superpowers: the United States, the Chinese, or the newly formed Middle East Coalition. Armed with the latest modern weaponry, players can take control of any of the game’s 30+ vehicles to engage in major conflicts with over 64 players in some of the largest online battles on the PC. Additionally, persistent character growth allows players to rise through the ranks and attain the ultimate rank of General.

With more than 2 million copies sold, this proven classic brings the intensity and excitement of Battlefield 1942™ into the modern era with enhanced team play and the latest, most technologically advanced vehicles and weapons systems available to man. Join us on the Battlefield.

Today we are showing off a map that shouldn't come as a surprise to many of you. All the way back in July 2019 Ts4EVER posted part one of a series of videos that step by step showed off his thoughts and methods of how to make a map for FH2. You can see the full playlist here. The map of course was Operation Mars, the large Soviet assault on the Rzhev salient who's failure led to it falling into the shadow of the simultaneous success at Stalingrad. 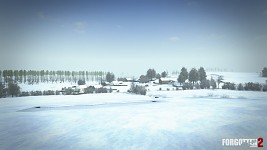 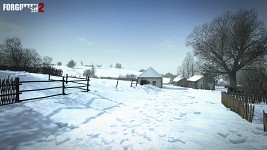 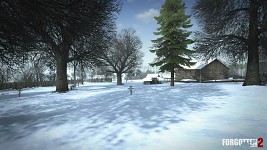 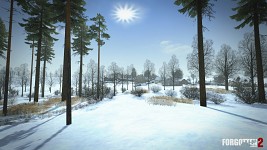 A remnant of the failed German bid to capture Moscow, the Rzhev salient was pointed at the Russian capital like a dagger. Throughout 1942 and early 1943, the Red Army attempted to remove this threat in a series of costly offensives, earning this battlefield the nickname "Rzhev meatgrinder". Now, on the 25th of November, they launch another attack in cold and snowy conditions. Despite horrendous casualties it would later be overshadowed by the concurrent Operation Uranus, which lead to the victory at Stalingrad. 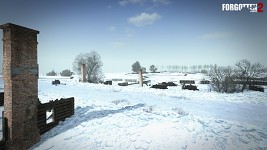 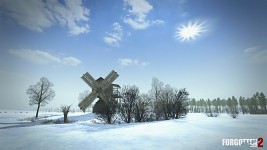 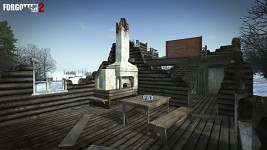 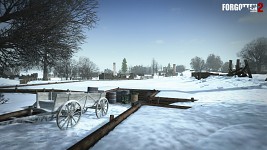 Operation Mars is the latest of the maps made by Ts4EVER. You can find the minimap and a preliminary vehicle listing here.

We started the year with a bang and have just released version 1.7 for PR:BF2! Introducing authentic vehicle projectile ballistics and FCS, a 4x4km WW2...

End of the year work in progress

The vehicle will be coming up soon as this is shows what's going on for past few months.

Best wishes for 2022 from the PR Dev Team! Check out our highlight detailing some of the features coming with the soon to be released v1.7 update for...

Today we are showing off renders of our French mortar and some of the statics to go with it, as well as announcing our new HD rework to the ingame HUD...

1.0 version. Read the Readme.txt to install correctly and have fun!

This is the levels file, You need to extract it and place the folder into (your install directory)/battlefield 2/mods/FIREBIRD

then we need the battle of burger king!

Running the editor on Win10 here without problems ... well apart from the standard bugs that we all know and love!
Have you tried reinstalling it and setting the .exe compatibility to Windows XP serice pack 3?

I don't get why people are so mad at his comment, it's kinda true though.

Working on a Map i startet years ago.

Check out my Profile
Moddb.com

love your map, that's great to see your return, can I get your permission to use your Harvest map on my German mod?