Fight in land, air, and seas to become the ultimate Battlefield Commander. Manage your forces with wisdom and eliminate for once all threats.

Tidal Wars is the first C&C Generals ZH modification that will bring you the genuine water warfare that not existed in C&C Generals. Featuring high-quality models and units, Tidal Wars will focus on naval battles with best selections of warships, submarines, amphibious units, and more, including awesome exclusive naval maps.

What makes Tidal Wars different with other naval mods is, this mod using the newest method of build method to build naval structures. Since your Dozers and Workers cannot perform off-shore construction operational, you are provided with the new "Shipyard Cores" which are amphibious and carrying construction material for your Shipyards. With this, Shipyards and naval units can't be built on the lands anymore (which often to happen in other naval mods). You can build your Shipyard wherever you want as long as it's on the water.

Beside the ships, we are also planning to add new ground and aerial units, structures, and enhanced tier system for better gaming experience. And utilizing the improvements made by Enlima Studios the game will be working flawlessly with most of the flaws and bugs fixed or minimized.


The final release of Tidal Wars will have these features: 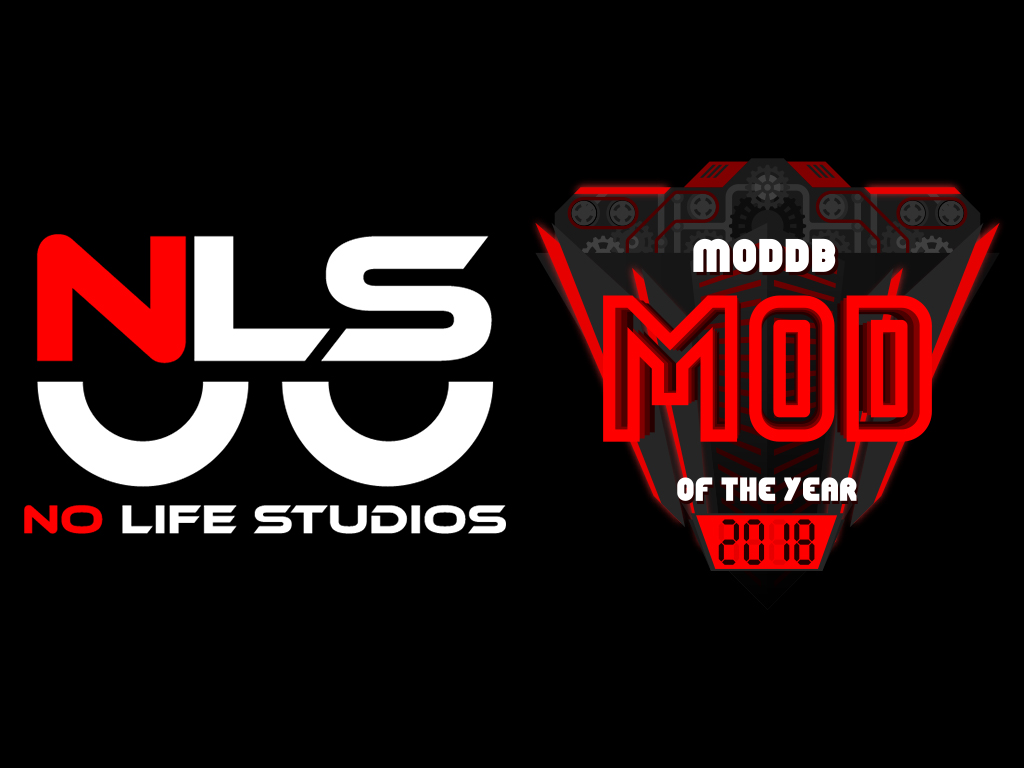 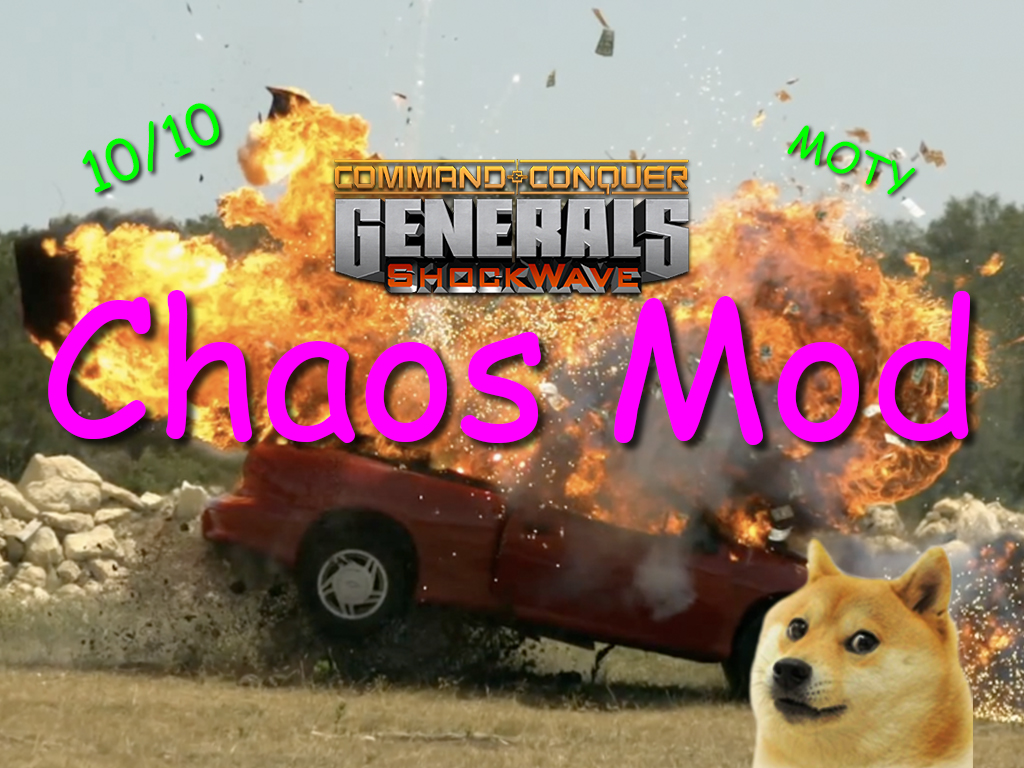 The two armies of the USA and China had a meeting on Iloilo City, Philippines. Meanwhile, GLA-assisted local freedom movement are already prepared to...

The Chinese taking control the South East Asia. The Japanese are surely not taking this lightly. Within days after the Chinese departed to Philippines...

After finding clues about a GLA splinter cell hiding in the Philippines, and evident lack of resolve from the local garrisons of the United States, the...

No F yet please