Release Date: When it's done.

It's four years after Zero Hour. While the US is trying its best to eliminate remnants of the GLA with the aid of China, a new group comes into play: The Militia.

While not militarily funded, the Militia is a group of fighters armed to the teeth with homemade weapons and vehicles. Being civilian in nature, they are highly skilled at fighting in urban areas.

While the Militia has agreed to aid in the elimination of the GLA, they still do not trust the US or China for bringing the war to their doorstep in the first place.

For bug reports and suggestions, contact us on our Discord server:

You can see the full changelog here, there is also a copy of it inside the zip file 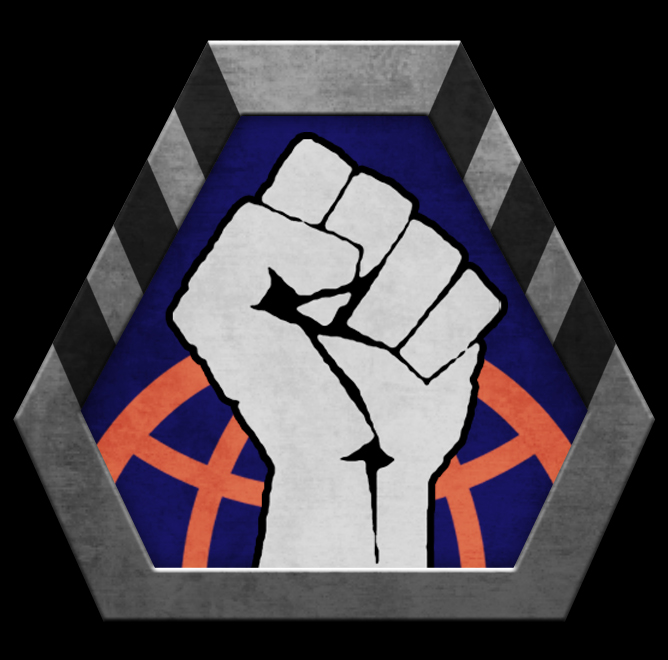 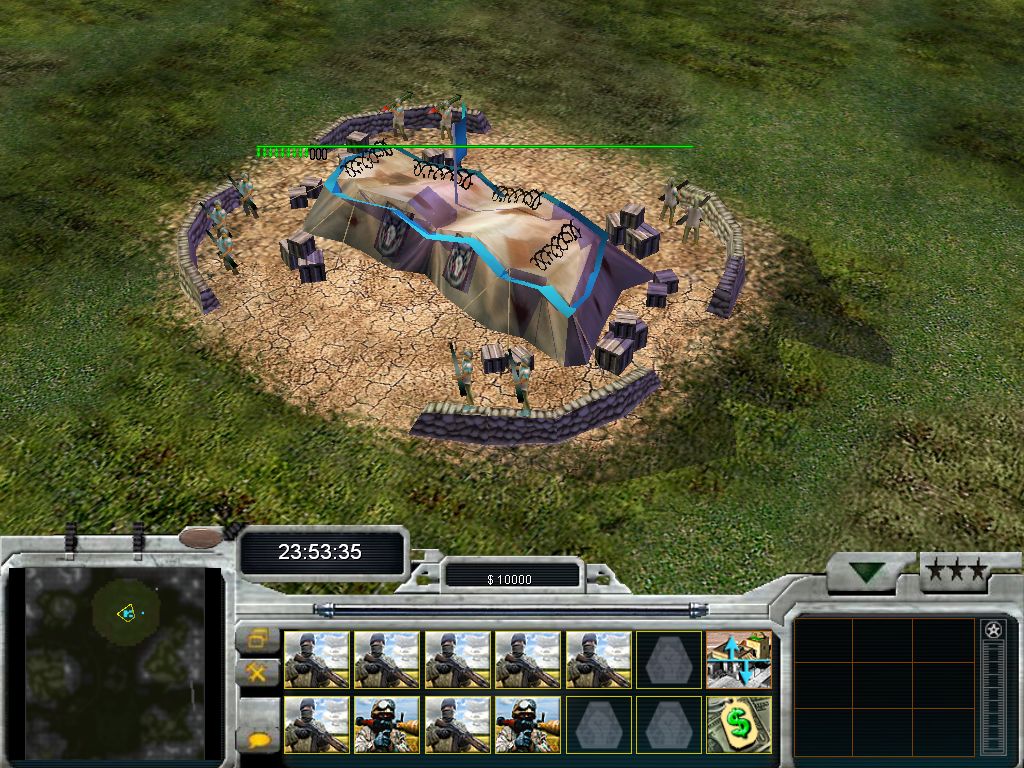 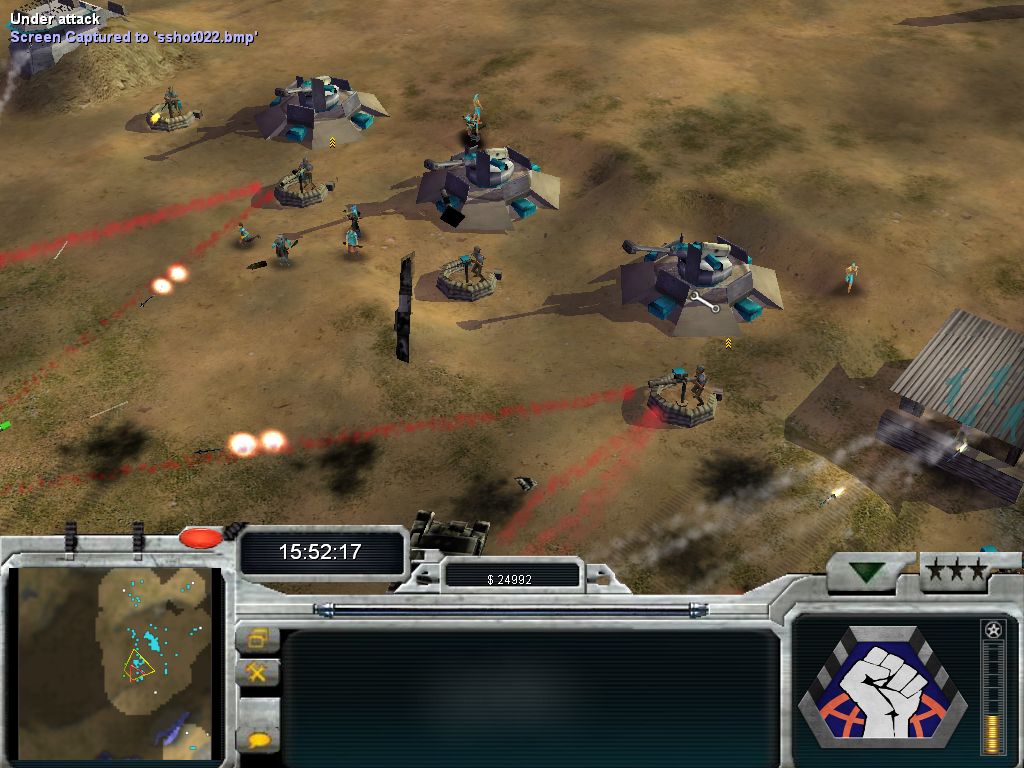 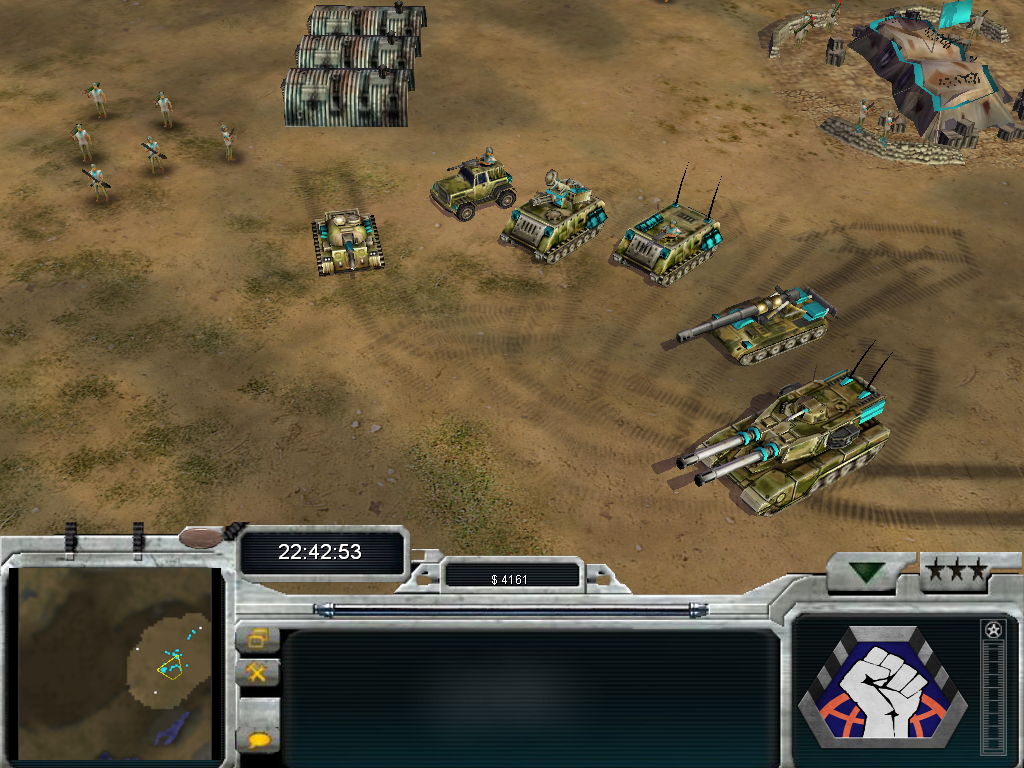 For Bug Reports and Suggestions, Join our Discord Server:

... this mod is now under the control of No Life Studios.

Web Design, and a few more tid bits of news. What next?

Well I've begun to make real progress on the Militia's new units, will most likely be removing the Boss General as well to make way for a... I've said...

We need help now, and are looking for a team that is willing to put in quality work.

Project Raptor Version 10 Alpha v0.3 by No Life Studios. Since people have been having problems getting the mod from our Discord server, I'll upload it...

Project Raptor Version 7 by Vanguard. Maintained by No Life Studios

9.0 is an unofficial version. The latest official "full" version v7.0, the latest version is v10 Alpha 0.3 which is still in development.

What map did you play in, and what factions did you fight against?

Hello Sir, any update about project raptor V10? I will be waiting

Mod works, but no sound ?,i have a copy of ZH Folder with the files raptor an Data ( read me )
in original Zero Hour Sound is o.k

If that doesn't work try putting the mod folder outside Program Files, or turning off your UAC before installing.