Kriegsland, or Kriegsland: Blutordnung, is a Doom mod created by GAA1992 and YukesVonFaust inspired on the Wolfenstein franchise, specially The New Order, that adapts and brings its elements to the other id Software's classic FPS.

XWVM is a mod to the original Star Wars: X-Wing game from Lucas Arts and Totally Games by Larry Holland and Edward Kilham. Our goal is to rebuild the game engine with newer technologies that allow it to run and make use of the latest hardware and improvements in gaming hardware. 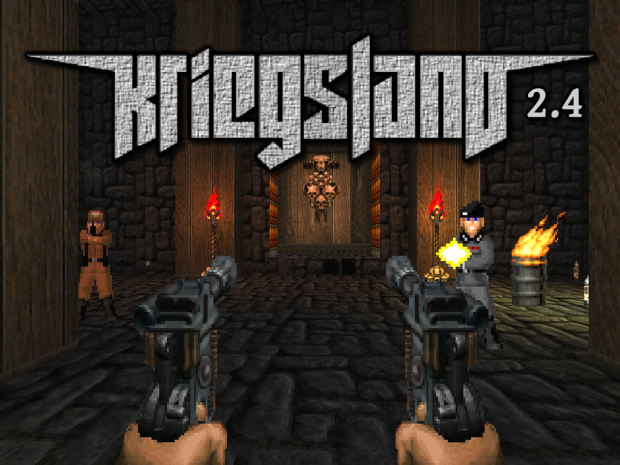 Kriegsland, or Kriegsland: Blutordnung, is a Doom mod created by GAA1992 and YukesVonFaust inspired on the Wolfenstein franchise, specially The New Order, that adapts and brings its elements to the other id Software's classic FPS. 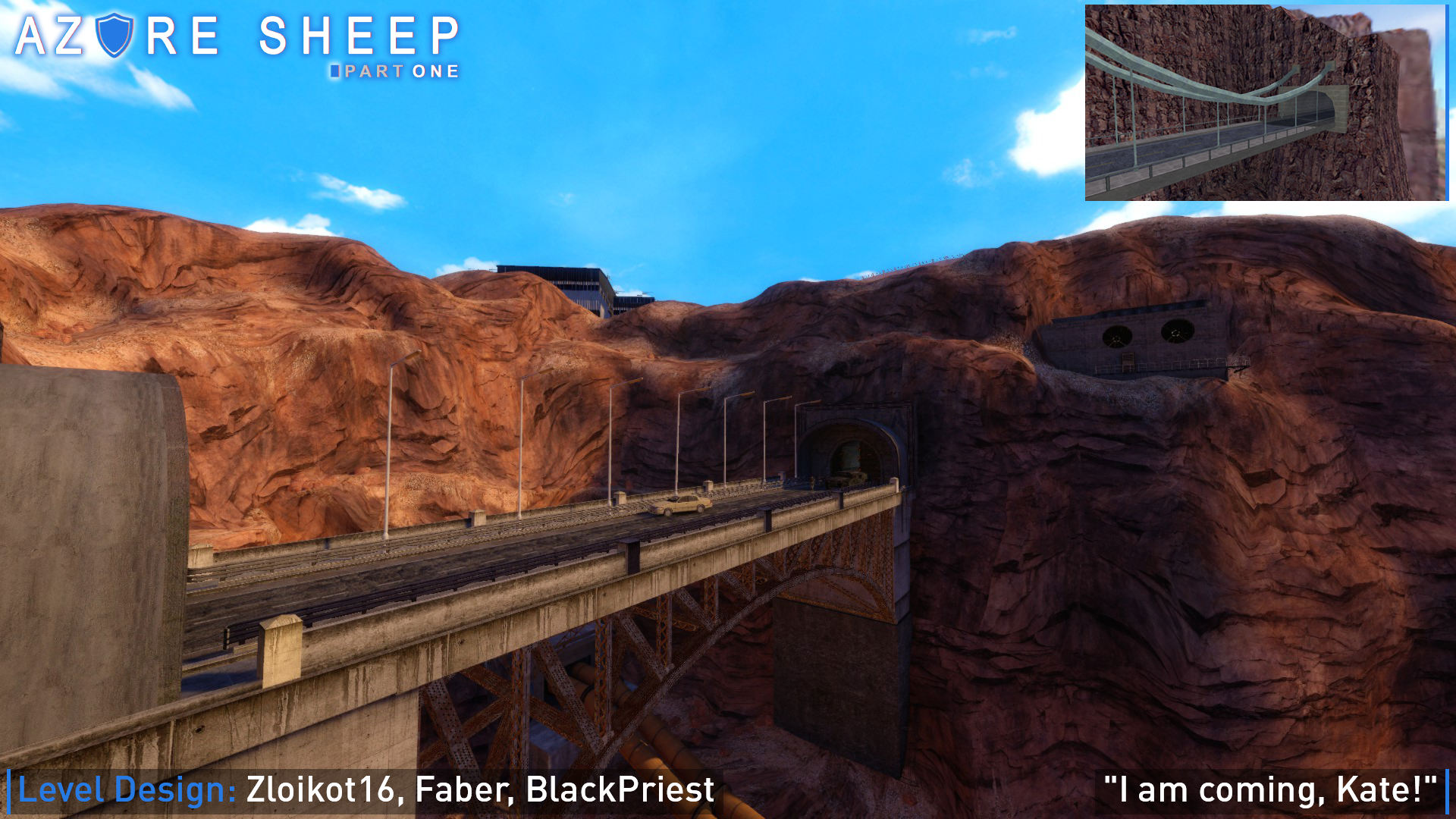 Unofficial remake of a singleplayer mod "Azure Sheep" for Half-Life 1. With great exclusion, everything that does not correspond to the canons of the original game will be cut out.