eXploit the resources you find.

eXterminate those who oppose you.

Star Ruler offers freedom of choice unlike any other 4X space RTS did before. Newtonian physics, objects orbiting around stars and planets, an easy to learn blueprint editor and free ship scalability are only a fraction of the unique features it has to offer. Utilizing the Irrlicht engine, the game offers great graphics and a fantastic soundtrack by Artem Bank, ensuring a unique, captivating atmosphere.

Galactic Armory is a Total Conversion/Expansion mod for Blind Mind Studios' 4X hit Star Ruler. The mod includes more than 100 subsystems and structures, completely reworked balancing, new and improved game mechanics, new graphics and sound effects and a lot more. The main goal is to give Star Ruler even more of a simulation feel while expanding on content and keeping it fun to play at the same time. 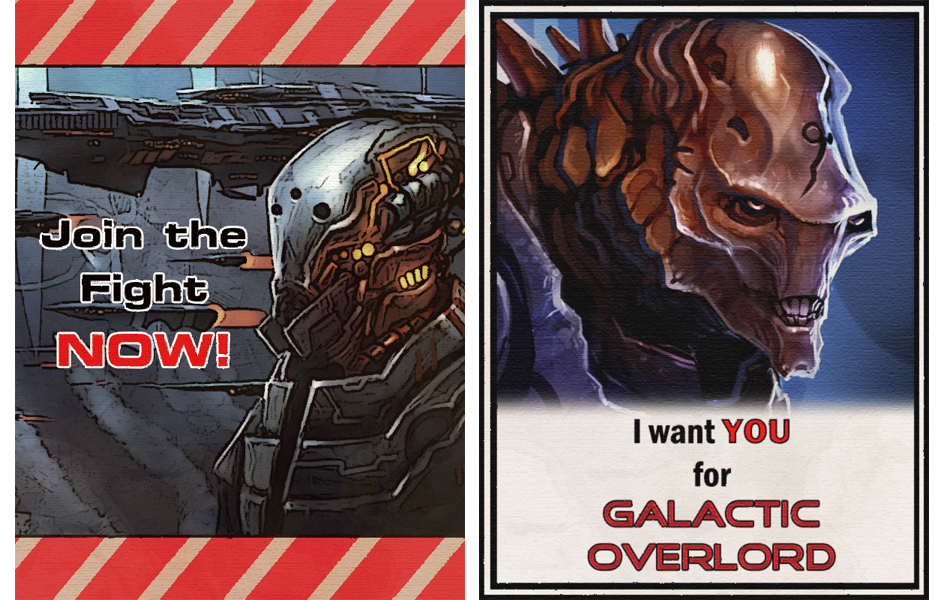 The development of Galactic Armory 2.0

In case you have been living under a rock, Blind Mind Studios revealed the development of Star Ruler 2 almost exactly a year ago. The game, which is supposed to be a true improvement over BMS original 4X RTS hit in all aspects, is now available on Steam Early Access: Store.steampowered.com


Star Ruler 2 has been in development for three years already, and aims to improve playability by not just expanding on features that had been neglected in SR1 (yes diplomacy, I am looking at you!), but also streamlining the accessibility of the game without dumbing down gameplay.

If that wasn't enough, the moddability of the game has an even higher priority this time around, ensuring that virtually any aspect of the game can be modded.

Needless to say that if you liked Star Ruler 1 (and, just maybe, the Galactic Armory mod) you should definitely check SR2 out and keep an eye open (or two) for any modding-related news to come!

We hereby announce the end of Galactic Armory's active development. There are no plans to release further patches and releases for it.

This post explains the ideas behind our concept for exploration in Galactic Armory 2.0 and how it will impact the game as a whole.

One of the most extensive changes we are planning for the next major release of Galactic Armory is a complete overhaul of the existing research. This...

A new version of Galactic Armory has been released! 1.9.4 fixes the issues with governors, remnants and other areas from 1.9.3 and adds the ability for...

This small patch contains fixes for two issues that were still remaining in the latest full release (1.9.2) of the mod. Changelog: [Fixed] checkTrade...

Release 1.9.1b adresses numerous bugs and other issues, adds many new high-quality planet textures and ensures compatibility with Star Ruler 1.2.0.0...

This is a great mod in most ways, but it seems the AI is garbage in it, i dont understand why, in vanilla its a challenge to go against Hardest ai, in this i can 1v4 and not even be challenged.

Is there a way to fix this? Its practically unplayable.

Yeah, looks that it was just out of date. Never mind, but let this serve as a guide for everyone who encounters this.

Hello, I finding that strange soemthing with bug in my game. So there is no Helium-3 in sun or other planet. I'm not sure if it's bug thank.
P.S. I'm using with your mod for 1.9.4.

Does that mean we're getting GA2? That would kind of be awesome.

At this point I can neither deny nor confirm that.

There is, however, a chance you're getting *something* sometime. :D

You big tease :P I look forward to whatever this is, do keep us posted.

Searched all over the internet. No instructions on how to install the mod anywhere. Readme includes two words. Can someone please assist? I've placed the mod in the mod folder in program files(x86) But this does nothing.

how do you start a new game with the mod selected as active mod?

Ah, sorry about the readme file. The last release (1.9.4) is the only one without proper instructions as we just wanted to get it out as quickly as we could.

As for the mod installation, just extract the folder into your star rulers mod directory, i.e. c:\Games\Star Ruler\Mods and then start a new game with the mod selected as active mod (if activated, you'll see the new game options menu change).

how do you start a new game with the mod selected as active mod?

If the mod is installed correctly, it appears in the dropdown menu when you select "new game" from the main menu. Once you select the mod from the list, you should immediately see the available new game options change.