One Vision, one purpose. Peace through power!
Just like Kane's Vision, this mod aims to perfect the gameplay experience of Kane's Wrath. With countless new faction unique upgrades and units, this is a comprehensive overhaul of this already great game.

Every change that was introduced in this mod was with quality gameplay in mind and do justice to the lore of the factions. Furthermoe, One Vision is keen on maintaining the game's high visual level and improve upon it wherever possible. Whereas the original game limited subfactions to a certain gameplay aspect, the vision of this mod is to create 9 diverse factions, each with its own gameplay approach and expanded individual theme. From start to finish, no part of the game was untouched. This results in a much more diverse and balance game while maintaining the fun and visual quality of the original game.

New content is made with a faction's theme in mind and aims to add new possibilities and strategies which are both fun and powerful to play with.
After years of work, a great quantity of new content, countless balancing changes and all known bugs fixed all factions compete on the same power level and offer their own fun ways to play.

As an example, Reaper-17, Marked of Kane or Steel Talons are no longer the underdogs of the game. With new amor upgrades and experimental techs like Weaponized Firestorm, Steel Talons serves as the GDI's powerhouse.
The devious Marked of Kane utilizes speed and supportive disruptive/supportive abilities to gain an edge on the battlefield. And the brutal cult of Reaper-17 can mutate their own units to serve other purposes.

To play this revitalised version of Kane's Wrath, you can use Bibber's Wrath Ed Mod Launcher.
Download it here: Bibber.eu

One Vision, One Purpose
Peace Though Power!
- Kane 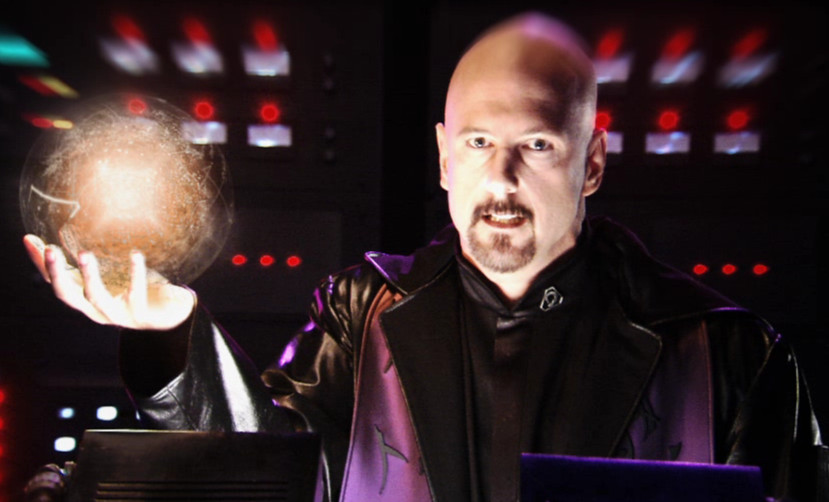 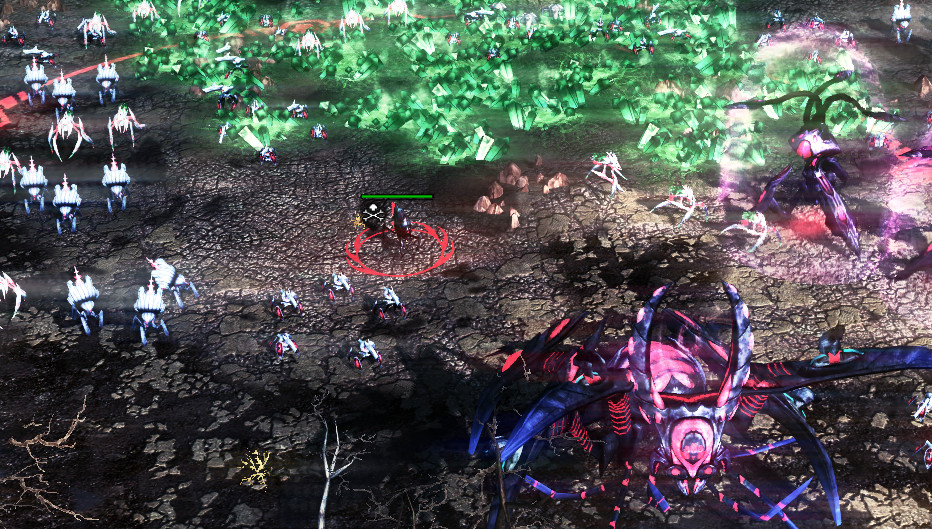 An update to the next version of One Vision, including a public beta, screenshots, changelogs and an overview to some of the changes.

One Vision 0.90 - Release and Tournament!

One Vision is a gameplay mod for Kane's Wrath which makes all 9 faction more distinct and unique. This brand new version marks the 8th release. Read the...

One Vision 0.9 - Release Candidate and more

It's been a long time, but One Vision is back with a vengeance! Read more information about the public beta, the full release and upcoming tournaments...

The next version of One Vision is almost completed and all we need is more fine tuning and beta testers to make the next release as perfect as possible.

This is a beta version for the upcoming version 0.92 of One Vision. This beta is the result of a nearly year-long polishing and balancing effort to bring...

After 2 years of development, version 0.9 of One Vision is here to deliver the best possible Kane's Wrath experience. Experience how Kane's Wrath was...

Version 0.86 is a revision of 0.85 with a range of bug fixes and other small gameplay adjustments. No major changes were made and this release replaces...

Attention: This is a hotfix for version 0.8 and is labeled version 0.81 to avoid confusion. Content is identical to version 0.8 but has a serious bugfix.

This is the fifth release of One Vision. Attached to the content of the mod are various textfiles: installation guide, changelog, faction themes and Credits...

Unfortunately, I think this Mod is dead.

Not dead, just on hold. Creator is working on multiple projects and has a full time job plus school.

this is gotta be one of the best mods since it brings alot of content but i got some issues for 1:

it wouldnt make sense if steel talons hired mutants and be their standard infantry men?

steel talons have mammoth tanks and the thunderhead shares the audio from the mammoth tank, and they call them selves : Mammoth Tank. in one of the lines

sadly the author isnt updating the page but the discord server is still active.

Any news on development progress? It's been a while.

Without a doubt, this is the best Mod I have ever played
but i think you should improve the AI.the AI does not use all units and support powers and this makes it weak and the Mod is repetitive.
please improve it.tnx

mod leader is gone for about a year dude...

Single & Multiplayer
Tags
Embed Buttons
Link to One Vision by selecting a button and using the embed code provided more...