Expanding on the groundwork laid out by the first game, Battlefleet Gothic: Armada 2 is a full-blown sequel - bigger, richer, more impressive and more ambitious than the original game. It will include, at launch, all 12 factions from the original tabletop game and its expansions it is based on: the Imperial Navy, Space Marines, Adeptus Mechanicus, Necrons, Chaos, Aeldari Corsairs, Aeldari Craftworld, Drukhari, the T’au Merchant and Protector Fleets, Orks, and finally, the Tyranids.

The latest dramatic story development in the Warhammer 40,000 universe, the Gathering Storm and the 13th Black Crusade, serves as the canvas for three extensive and dynamic campaigns with high narrative values, focusing on the Tyranids, the Necrons, and the Imperium. Explore the systems in the Eye of Terror, with or against renowned characters such as Belisarius Cawl, Gulliman and more.

With bigger battles, refined gameplay, improved multiplayer modes and features for a better and more balanced online experience, as well as improvements across the board and even more customisation options for fleets and ships, Battlefleet Gothic: Armada 2 promises to be the ultimate Warhammer 40,000 space battle experience.

GOG French Week Sale On; 5 Tres Bien French Games On Sale (And A Mod For Each)

GOG's celebrating the work of French developers this week with a sale on titles for French Week. With a significant portion of a lot of iconic games on-site involved in this sale, here's a look at five you can get your hands on, plus a mod for each! 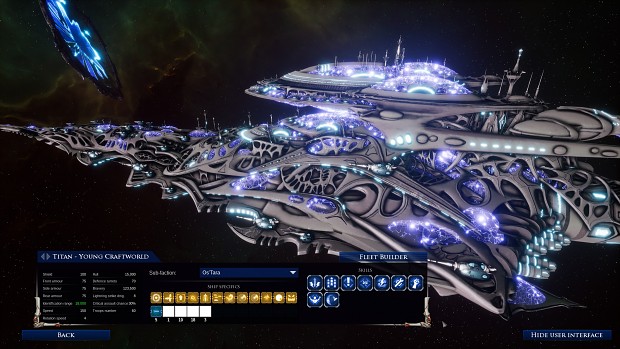 Skalgrim mod is an overhaul of the original game. It adds over 100 new ships and titans and changes the stats for weapons, units, and campaign related things. It rebalances the game and makes for several times larger battles by both lowering ship costs and increasing the amount of points available for both fleets and battles. It rebalances critical hits, making bigger ships more resistant to crits. It buffs many abilities, meaning that your choices matter more as a admiral. 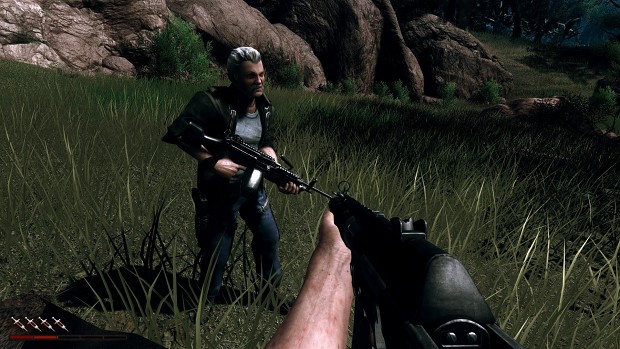 This mod fixes what Ubisoft left unfixed. Realistic weapon damage, recoil, realistic ammo loads and weapon reliability have been added, along with a more effective stealth suit, and revamped AI weapons. Checkpoint AI has been tweaked as well. Checkpoint guards now have a 60% chance to chase you after passing through, as opposed to 90%-100% in vanilla. Militiamen also communicate more frequently in combat, and use suppressing fire more often. However, you are now as vulnerable as the AI. A single burst of rifle fire can kill you, so you are probably going to need that extra ammo and stealth suit. 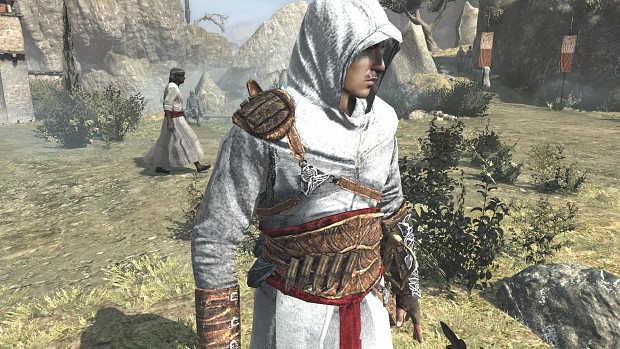 Experience the first Assassin's Creed through the eyes of Altaïr ibn La-Ahad with completely different visuals, graphics, changed particles, different NPC skins, effects and shaders injector that is included in the package. The goal of this mod is to change most textures from original ACI to those from Assassin's Creed Revelations so you will feel like you're playing Altair memories in Revelations, providing a new immersive experience to enjoy. This mod will greatly enhance the quality of your game. 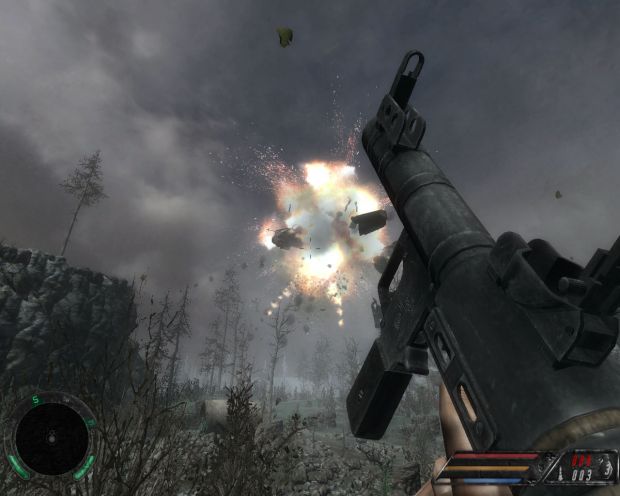 The Delta Sector is a modification for FarCry which will meet the highest quality expectations and will use the full capacity of the Cryengine 1. There will be new weapons, new vehicles and new enemies in this mod. You are a member of a special forces team. It's your job to check what's happening in eastern Europe, because many military forces accumulate in one area. More grounded than the original game, this mod expands on the content provided by the base game with a new type of sandbox to explore. 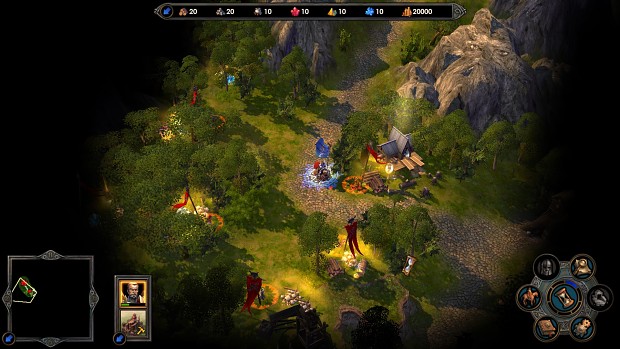 That's all, folks, for some quality titles from GOG's French Week Sale, which runs from now until July 20th. French developers have done some great titles over the years and some of the most iconic in modern gaming. What are your thoughts, and did I miss any French gems and mods for 'em?

New battery slots for IN SM AM. Missing them are Orks, Necrons, eldars. Chaos has only Cruisers and LCs done, not yet GCs and Battleships.

This campaign submod lets you play as the Imperium with the Necrons allied to your cause in the campaign. It does this by expanding your Space Marine...

This campaign submod lets you play as the Imperium with the Ynnari (Eldar Corsairs and Aeldari Craftworlders) allied to your cause in the campaign. It...

This campaign submod lets you play as the Imperium with the Tau (both "sub"factions) allied to your cause in the campaign. It does this by expanding your...

This campaign submod lets you play as Chaos with the Drukhari allied to your cause in the campaign. It does this by expanding your Chaos ship rosters...

This campaign submod lets you play as Chaos with the Orks allied to your cause in the campaign. (For the 2.1 version of the main mod)