The time of Diplomacy is over. The length of the war and differing opinions on what should be done to bring the war to an end has led to a splintering of the groups involved. The controlling powers-that-be have depleted arsenals and seemed to have exhausted all efforts of diplomacy. Trapped in a stalemate, sub-factions have rebelled and broken off the main alignments. Rebellion is upon us.

A full-fledged expansion to the original, Sins of a Solar Empire: Rebellion draws you even deeper into the galactic struggle for supremacy with appealing new factions, terrifyingly cool new ships of all sizes, enhanced lighting and particle effects for increased visual pleasure and all-new victory conditions.

We're Off To Outer Space!

Greetings everyone! Apologies for our lack of updates on ModDB, most of our live updates are done on Discord! We know it's been 7 months since our last major update and we're happy to bring you this! Over the weekend we made major strides in getting the UNCF Faction ships into the game! Here are a few screenshots we captured whilst ensuring the ships were appearing properly in game! Now these aren't ALL new models in game, some need to be revisited and we don't want to show off some of our models that aren't working properly. We're having an absolute blast teasing these on our Discord and hope to have an update regarding abilities soon! 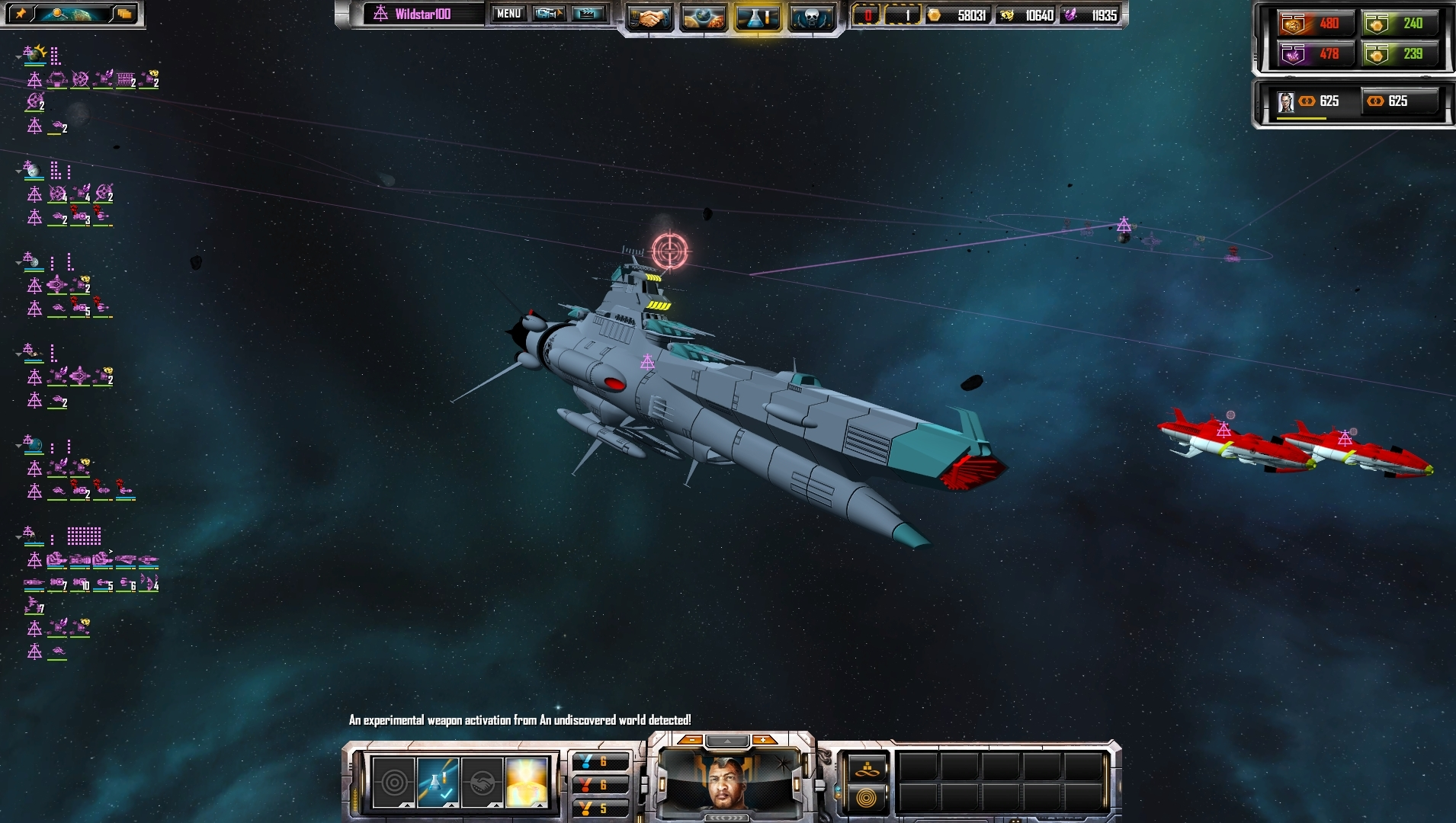 Battleships Andromeda and Yamato with a Supporting Fleet 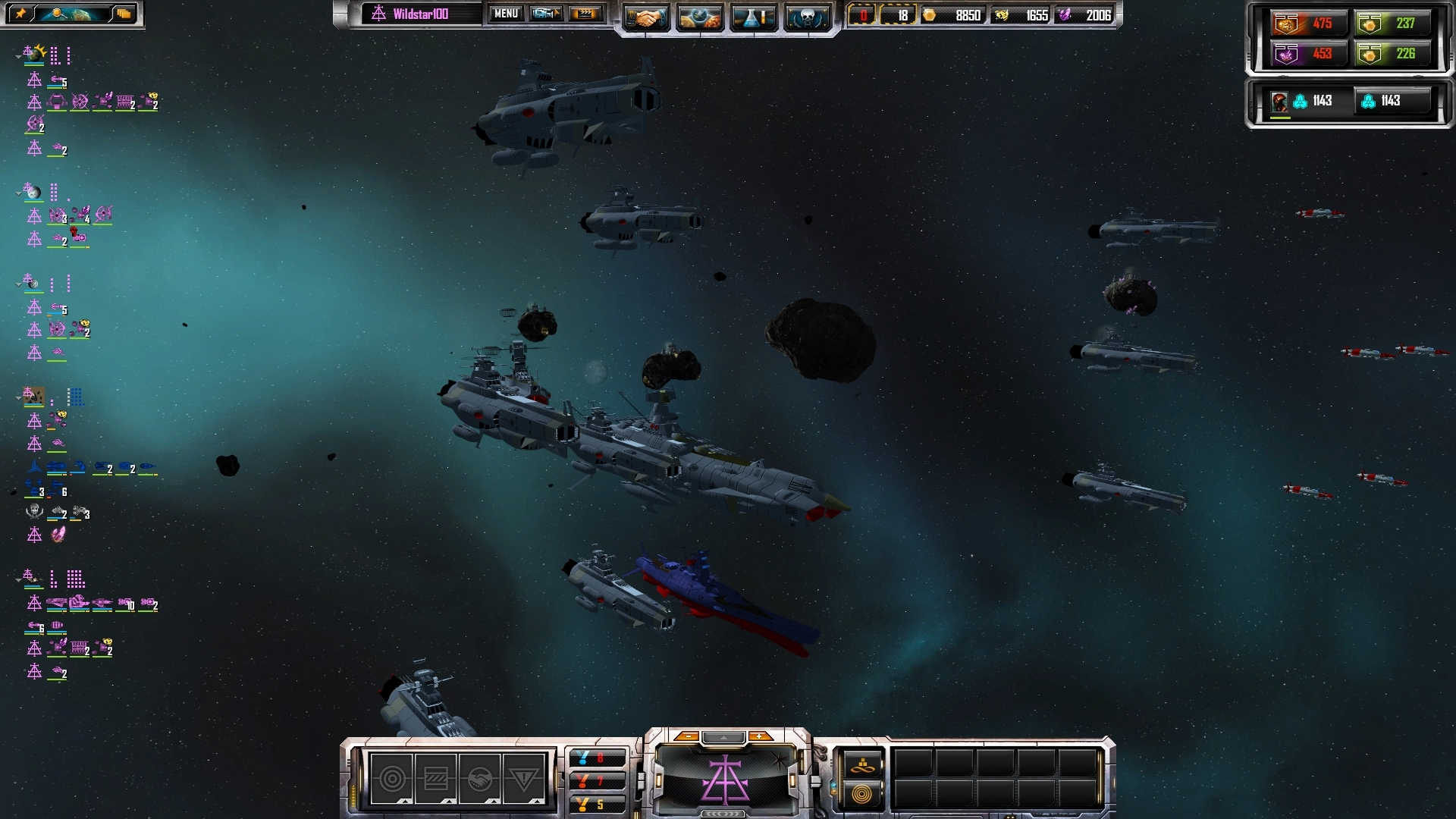 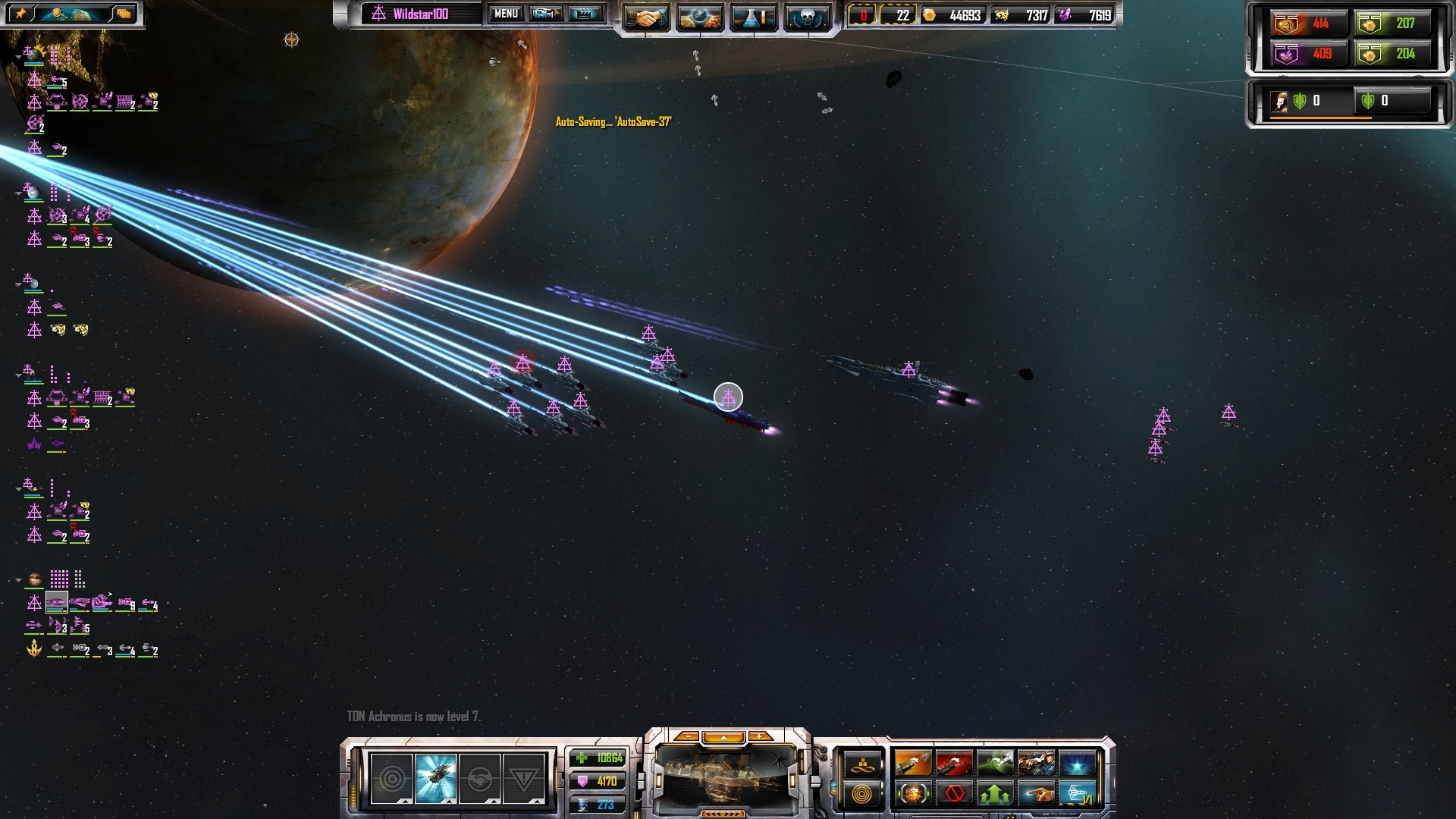 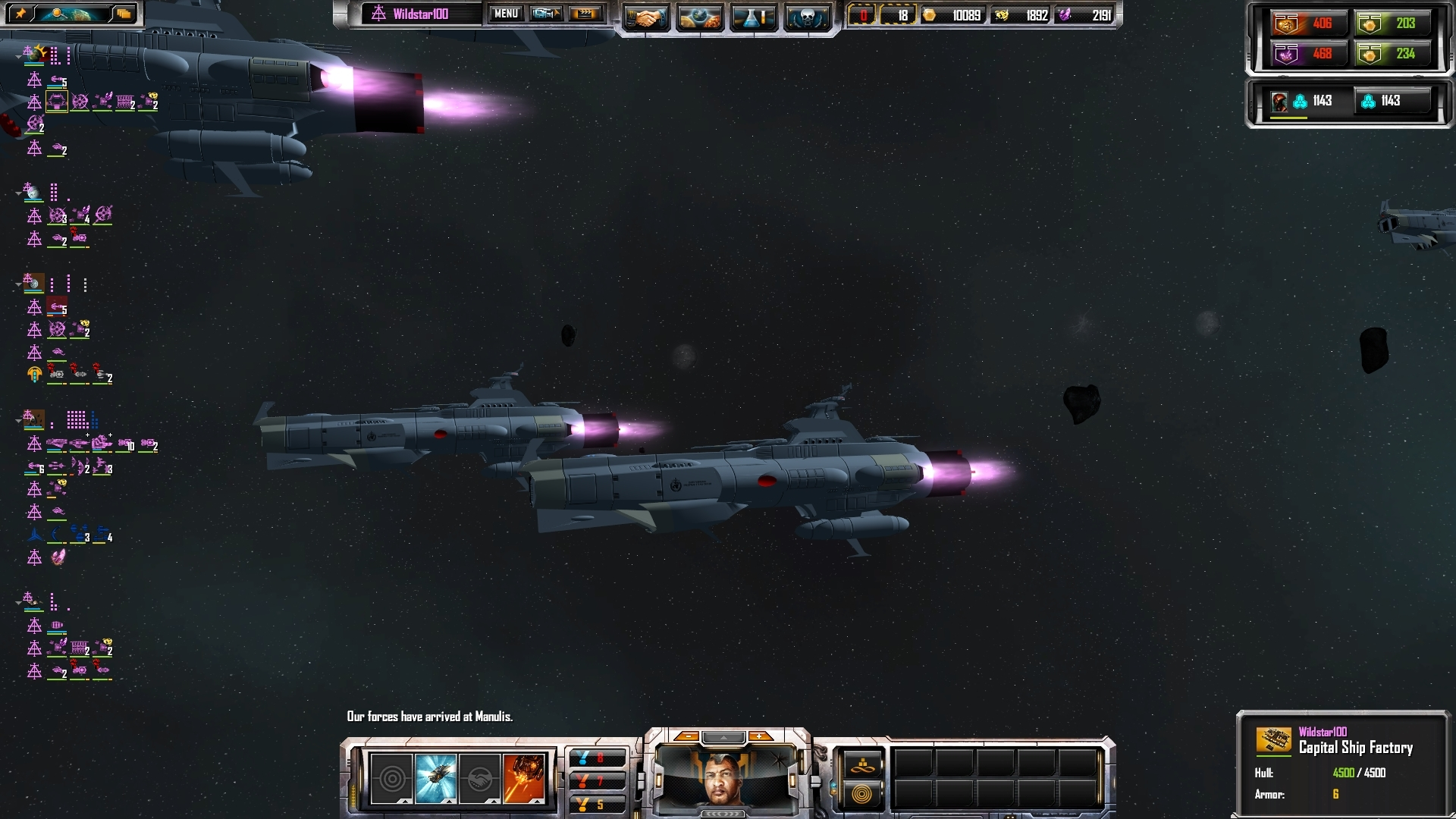 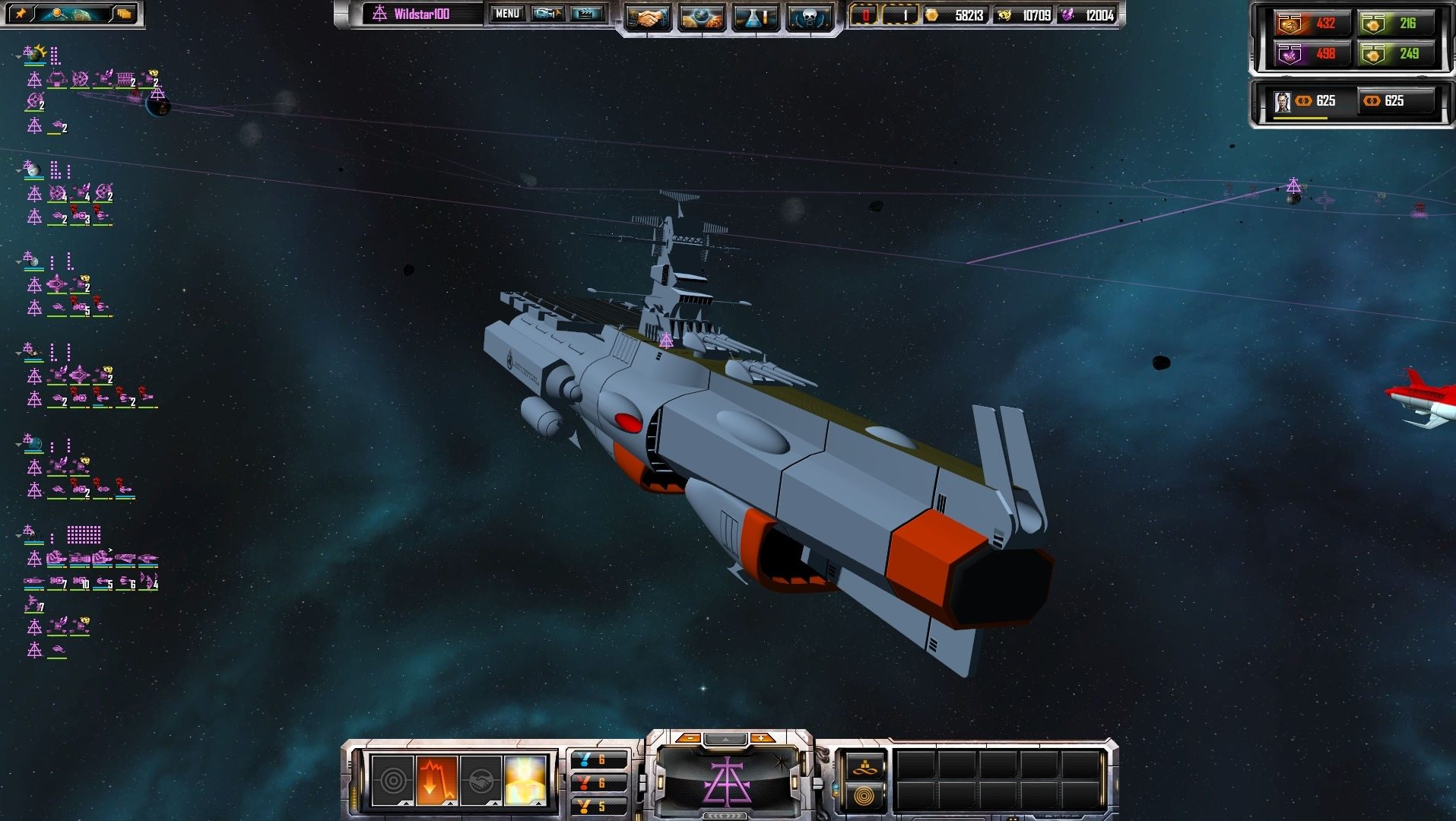 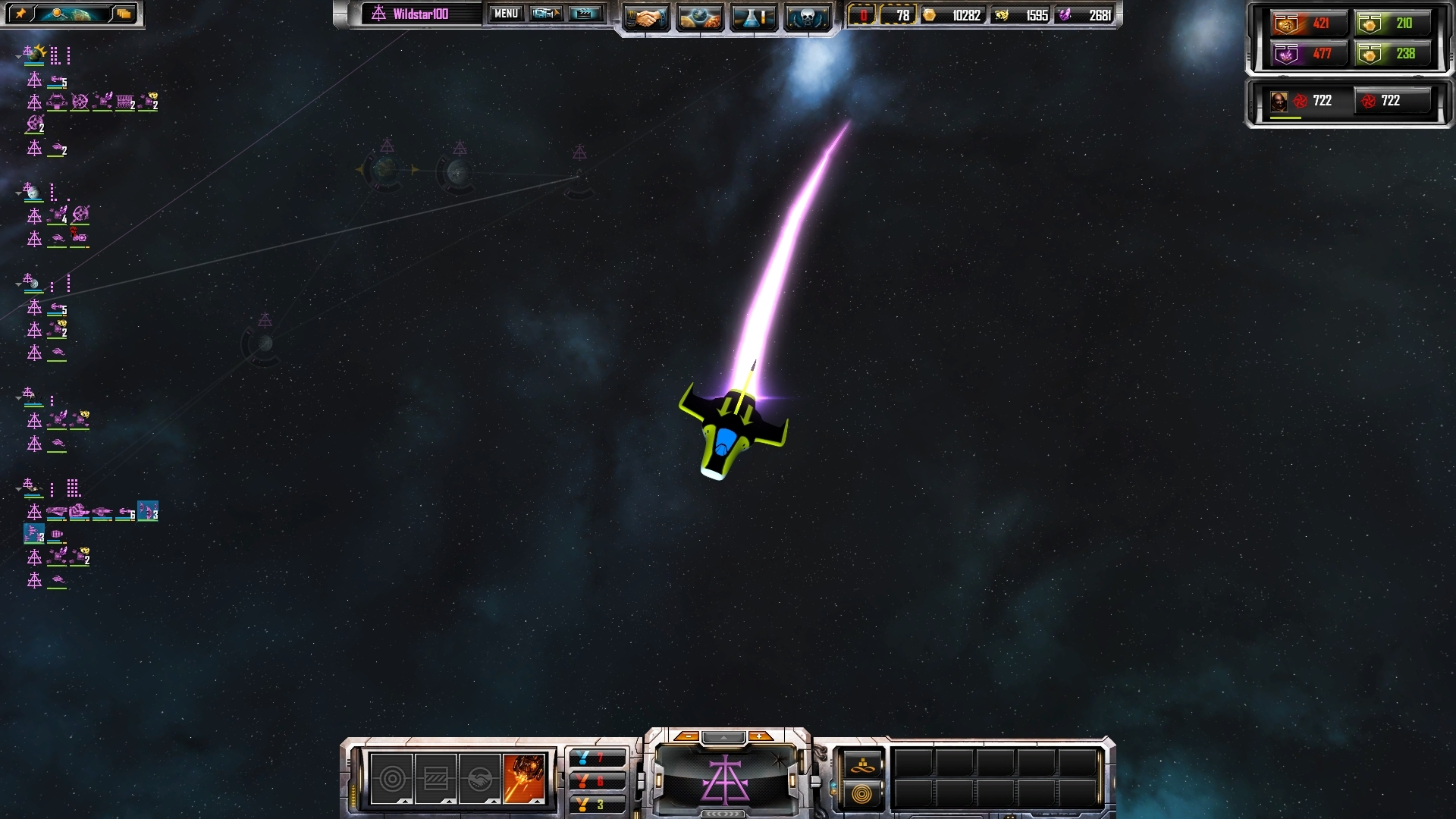 We are pleased to announce the release of the Maelstrom mod for Rebellion (release 18) 1.96 + DLC's.

News for Maelstrom Mod, May 2022, Rebellion

We are pleased to announce the release of the Maelstrom mod for Rebellion (release 17) 1.96 + DLC's.

Gameplay of the Ages of the Federation of the Stellar Parallax

Echo details some of the gameplay changes you can expect from Ages of the Federation.

The Stargate Races r1.081 version has been released for Sins of a Solar Empire: Rebellion.

A series of optional minimods for the Enhanced 4X Mod and Interregnum to allow the player to customize their experience. Recommended to use our web based...

The full version of Star Wars Interregnum for Sins of a Solar Empire Rebellion 1.97. This action adds a new feature called campaigns, a unique Dark Empire...

Hi it got removed because the Author uses content from other modders without permission.

Holy, if you need it, I had the opportunity to download it before it was deleted, send me a message and I will send you a link where you can also download it

all it really is, is just a bunch of stolen models from 3d warehouse with zero line of actual code for a mod

his post should get removed for just being spam at this point, ****** got banned from the SBY Five Years of Fire discord for doing the exact same ****, trying to steal models and SFX for a mod he cant even make

Which version is the mod ???

Is it just me but I think a "the expanse" mod is perfect for this game.

MCRN has some sexy ships indeed.

The Donnie as the titan and the civilian as neutrals. Free Navy as pirates. Yes please

Love the Mod, but Can u add just one thing that the planets sholud be in orbits around Sun rather that just being scattered, and if Possible if they may revolve around the sun, Poeple will die for it...

I rarely call anyone a fool, but this merits a special occasion:
the phase lanes would become distorted. you would no longer be able to effectively outmaneuver your opponent on the galactic scale because of these fluctuations. you'd be better off trying to fight off a starbase in a corvette than trying to deal with that ****.

Unfortunately it can't be done. Sins maps are coded to have the planets be stationary and scattered.