Rewrite 400 years of medieval warfare, from the first Crusade in 1095 to the fall of Constantinople in 1453. Rule your kingdom and guide it through conflicts and upheavals. With 12 playable factions and 100 different unit types, laying siege and expand your empire throughout Europe, the Middle East and North Africa. Prove yourself worthy in the shoes of a famous historical figure (Richard the Lionheart, Joan of Arc, Saladin and Frederick Barbarrosa). Choose alliances well, and enemies with care, Total War shows no mercy.

Last year it was a very big competition every week as people here on the website could win games. I will give you the opportunity now again this year to win games. 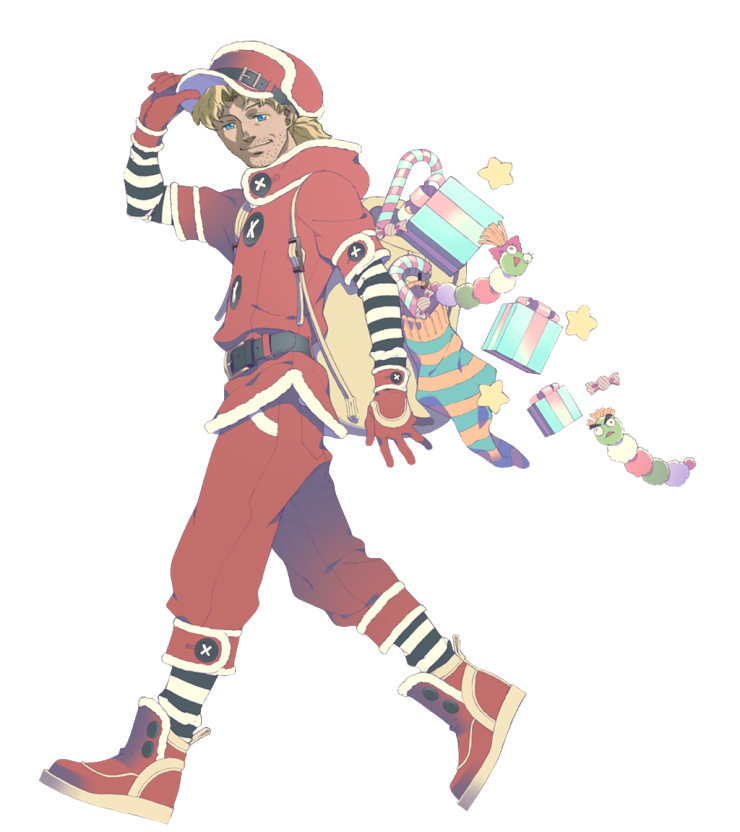 Maybe you're thinking right now "What can I win this year?" Last year you got the opportunity to win different things like: Tomb Raider Collection, Age of Empires Legacy Bundle Including The Forgotten, Hitman Absolution Elite Edition, and the last was: Eidos Anthology

I already have choices out which days competitions will be released so that you will have more rundown on what's coming. Some of the competition will have differen trules as many of you know already. If there are any of you who need help to know how things work or misunderstand something so send me a private message.

This will be the last competition this year so I hope all of you will respect the rules. If this is going to go well. I will consider and continue with this next year. I hope you will enjoy yourselves in this year contest with what I'm given out now, I wish you all good luck with whatever comes.

Winners of competitions will be seen here: K-J Game Competition
~ All four contest that comes will you see below here with the different dates ~

First game contest you can win are: Focus Selection Pack

Again this year you can call me crazy or whatever you want, but this is true that you have a chance to win all of this. There will only be one winner for all competitions since these packages are large, one can hardly get larger packages from steam.

Not only this, but I thought a little about it should also be small competitions too. For the first time it's going to be small contests on my profile blog that can sometimes come in December.

All winners will be chosen next year from all Christmas Competitions. All are allowed to join the contests and participate in the "K-J Competition Group" to be more updated when it will come contests.

The last known version of Hyborian Age Total War. It is currently pretty unfinished but playable.

This is the final version of the XL mod for MTW. Viking Invasion is needed to play this mod.

Install notes: You will need a new clean copy of Medieval:Total War with the Viking Invasion 2.01 expansion. This mod will over-write the original content...

This is the December 2001 CD-Rom from that month's issue of LEVEL Magazine from Vogel Publishing, It has many demo's of games from late 2000, early 2001...

This is a BETA-version of new Redux (Medieval Total War - Redux, 3rd Edition), it requires the original MTW game in order to run - as in the V 1.1 version...

not much folks wonderin' 'round dat place these days...

your medieval total war campaign doesn't work does it?

theres that free roam samurai game thats pretty sick. i forget what it's called but yeah. they should make some free roam do anything you want ninja game brah! daammmn sumthin sick would be fun.

another two year gap. aye... The newer games are getting impressive though.

i liked shogun total war's style, and the fact that the ninjas had thier own videos when they assassinated people, but medieval stomped also.

i dunno which to choose.