I am writer from Moscow, and my name is Alexander Krokhmal, author of the full fantasy universe and also author (teamleader) of the "World of Infinitas" project.
---
I am descendant of the Russian hero, my grandfather A.Rodnikov. My grandfather was greatest man in my own country. and all must know it.

Now the New Year (2020) is coming and its time to summing up our work in this year. 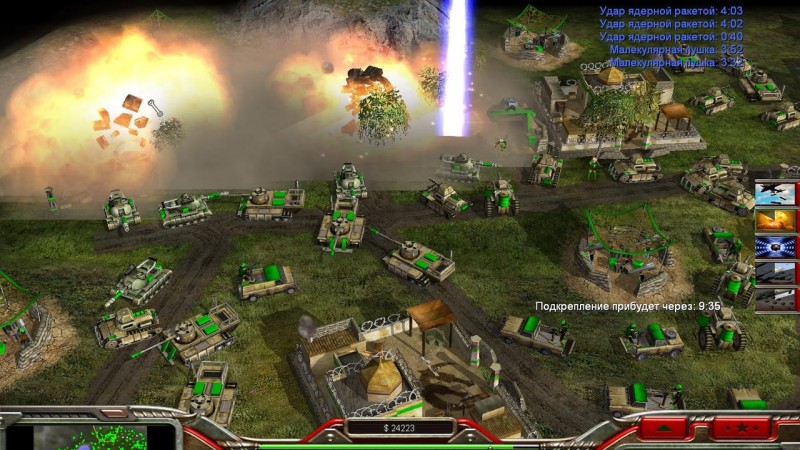 At first, i must say that it was year of victories with realization of my own universe in 3 game engines. 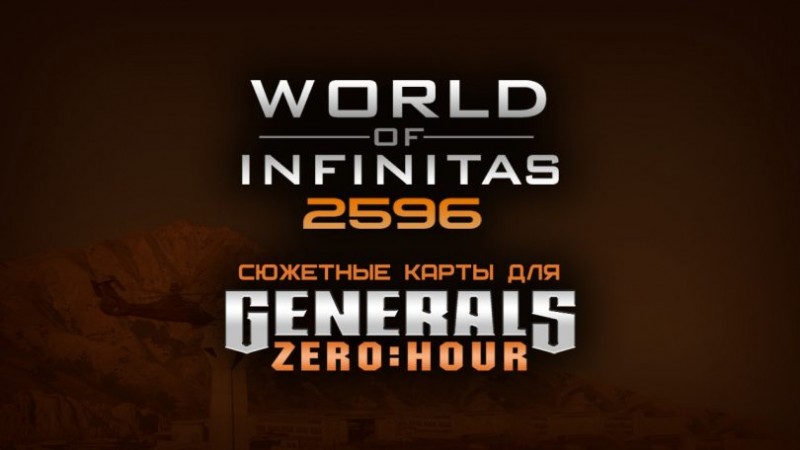 We officially created the World of Infinitas Project. (You can see above the art by CnC-Series group)

Here you can find many download links for Zero Hour projects (its now almost 10!).

But our project exists also in other engines. Here you are the full list of realization my plots.

In my Video Channel you can find more videos about it.

For example, in this video you can find the mission from latest pack (Lemuria addon) in Zero Hour engine.

All these plots were created by myself. Main scripters and mappers - MrDark and DARKozDARKA. Also there was a big support from other people and even communities. 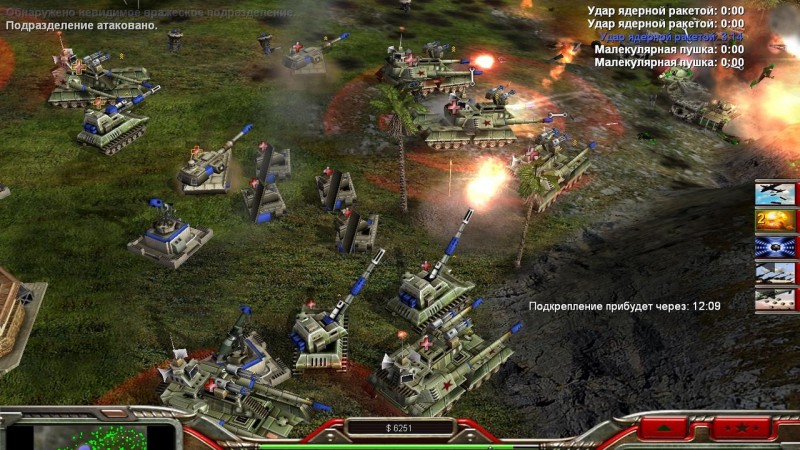 In the group of my world i posted information about it. There you can also find a list of support team, but its old for now. Today i decided to improve my thanks list.
Moddb.com

Second, this was a really hard year. It was really difficult, because all victories were made by... very hard and cruel battles.

This year was very hard for me because of my cruel war with "Bagaturing" groups and representatives of this social haters movement. For example, last week i officially informed about this problem president of my country - Vladimir Putin and his administration. I wrote about the problem of offending my beloved grandfather, proffessor A.G.Rodnikov. My grandfather was greatest man in my country and did a lot for people, but these haters (not humans, but monsters) started to "hit" him by cruel words in the internet. Also i made a Council about Bagaturing problem in Moddb and in many other sites. Almost 80% of people (and even some W40k Warforge community modders) now thinking that problem of Bagahating is really silly, and it must be stopped. Bagahating haven`t got a point for now. Its just the actions of cruel and negative people, who are living in the past. Every man have mistakes in his life. I also had many mistakes and now all of them must be forgotten.

Now i must to wish you all Merry Christmas. And i must wish you in New Year be the New Ones. You must improve yourself and be a new person. All bad things must be forgotten and must go forever to past.

Anyway thank you. And Happy Holidays!

"Rise of the Twilight" story is fully finished.

Fantasy world of the A.Krokhmal

Welcome to the new canon of my universe. My name is Alexander Krokhmal, russian writer, and i am introducing you another part of my sci-fi world.

This group is serving as a platform for presenting and hosting community content for Edain mod.

Many thanks and a merry christmas to you too BagaturKhan :D

Merry Christmas to all people here!

May this Christmas be bright and cheerful and may the New Year begin on a prosperous note. :)

Thank you! and for you too!

and you too, Veronica ;)

Made the first play-scenario in my life yesterday.