In 1997 Quake II was released ending the Strogg's collective leader the Makron being killed. Quake III moves away from the Strogg, but the universe's worst cybernetic foes return in Quake IV, ready to be destroyed yet again by Earth's forces. Quake II left the Strogg home planet without its planetary defenses, leaving it open for your attack as part of Earth's new armada. You help deliver the final assault to the Strogg as Matthew Kane, member of an elite squad fighting along squadmates with vehicles and advanced weaponary.

Quake IV is based on the Doom III engine, although it is apparent that Quake IV will be a superior modding platform thanks to iD and Raven's efforts in optimizing the netcode, adding vehicles, and general fixes made to the engine since Doom III's release. 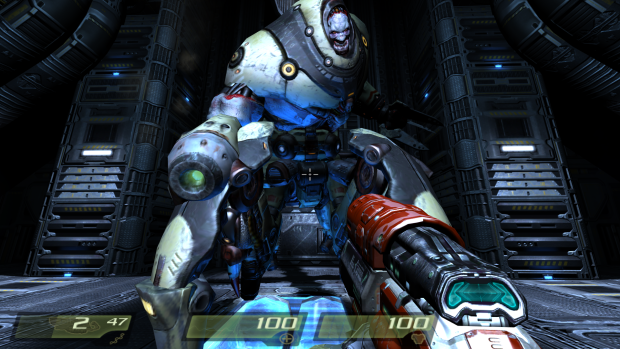 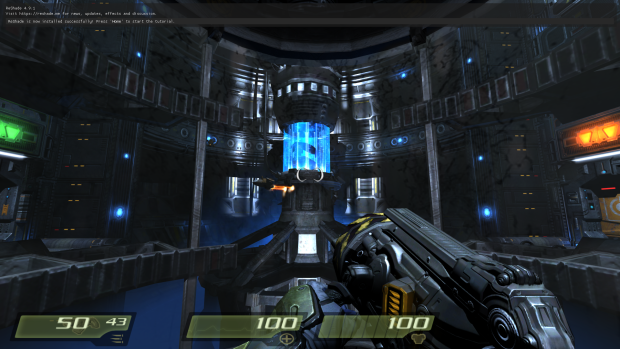 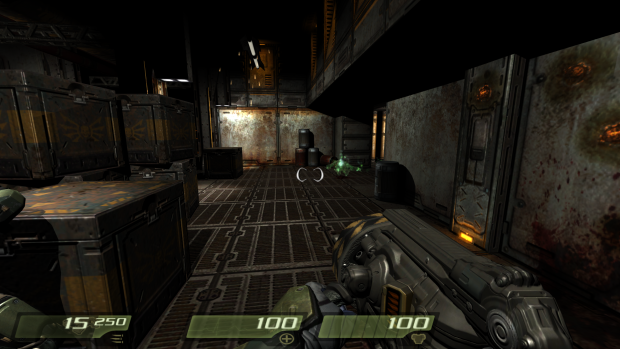 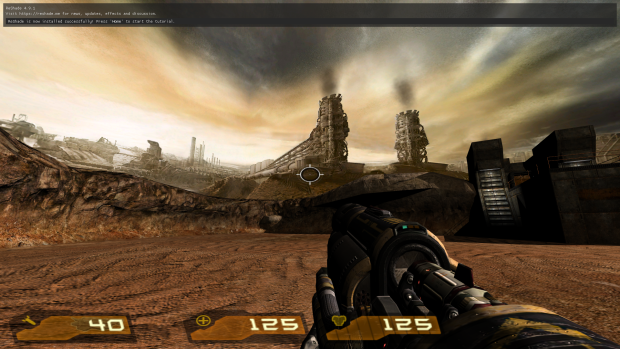 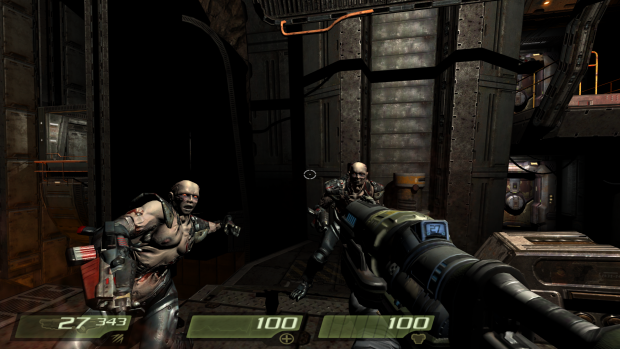 Extract to your quake 4 directory after you delete all the 2.0 hidef.pk4 files out of your q4base if you already installed 2.0 if not enjoy

To celebrate 20 years of rocket jumping badassery here's 20 of the most popular quake mods across all titles.

New level packs for Quake 4. A series of single player action, horror/survival horror levels, and a set of stealth shooter style levels. Also in the works...

In celebration of Quakecon 2014 - False Dawn is out! It is available in two versions; a zip archive containing the mod directory and an installer that...

False Dawn is almost complete. In the lead up to the release I'd like to share a few last screenshots and briefly discuss one of the three major zones...

Greetings, this is Nightmarekiller, I would like first to apologize for the previous release as there was a mistake, the def.pk4 files was packed twice...

DMSP is a quake mod that lets you play an SP game in any DM map.

This controller program allows you to play as on the Xbox 360 version of Quake 4 on PC.

There is Quake 4 giveaway, available via Xbox Insider Hub application. It's an updated build with modern resolutions support :D

Sad to think that the fate of Quake 4 would eventually reveal a prophecy for what would have become of the entire modern gaming industry.

Do not get me wrong, Quake 4 does all things right, by all means it is a correct game. But it takes more than craftsmanship to handle a legend.

Apparently, by some divine rule of paradox, the giants upon the shoulders of which we stand, actually crush us.

spit it out deckard

For anyone interested, we have an Id Tech 4 modding server on discord where cool things are happening with Doom 3 and Quake 4. For instance, someone is making PBR and other graphical goodies for Quake 4, feel free to take a look:

"Desura cannot install this game for you, but if you already own you can ad a shortcut to your playlist."
Why?

I love me some Dark Matter Gun in this game...