Call of Duty puts players in the shoes of a foot soldier in the American, British, and Russian armies during the Second World War. These soldiers aren't the one-man armies of other games; these soldiers are just another cog in the war machine.

Amazing sound and chaotic combat are the rule as you and your computer controlled squads attack and defend towns, infiltrate German naval ships, race headlong through the German front lines, and drive tanks from D-Day to the capture of Berlin. Add a healthy portion of multiplayer gaming with 5 modes of play and the nifty new Killcam and you've got yourself a tight package that will keep you glued to your seat. 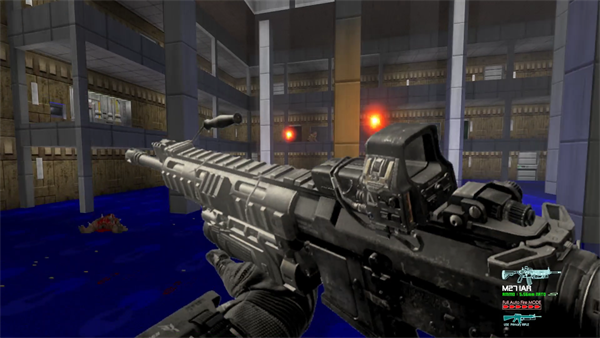 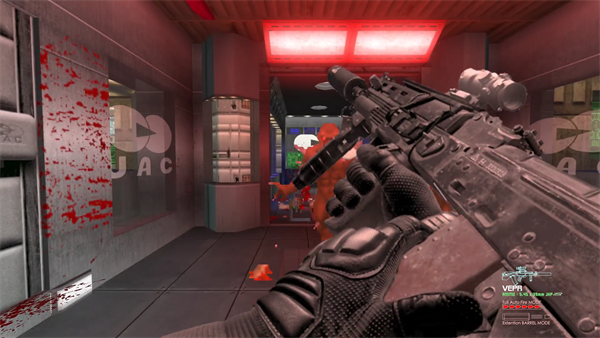 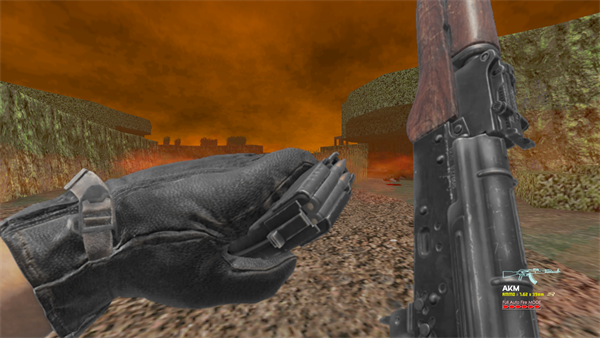 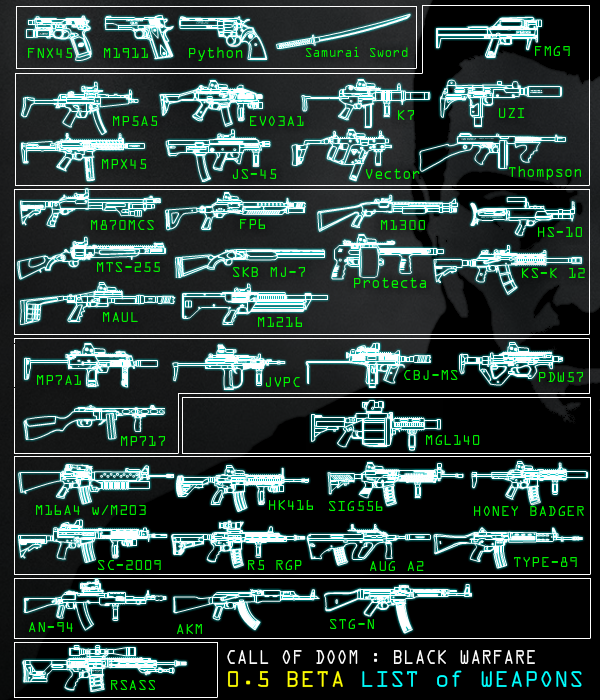 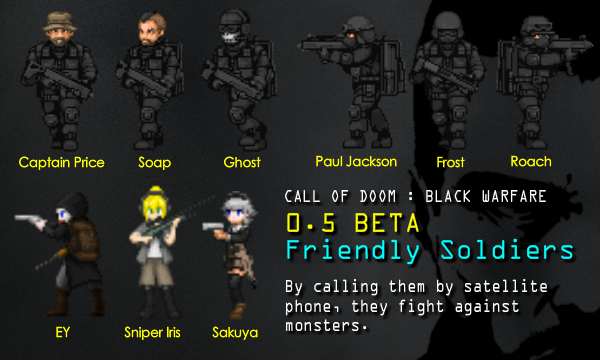 Vanilla Enhanced - what is it?

My history with Call of Duty, why I made this mod and what I'm trying to accomplish.

The stable version of Rebellion Warfare is under-development...

One more step closer to the upcoming version of Rebellion Warfare...

Quick and simple sound change, an improvement over the vanilla gun sounds.

A bot for Call of Duty v1.5 works in Team Deathmatch.

I forgot to include skyboxes in the initial release. Add this for the full experience. Install the same way by extracting into your ..\Call of Duty\main...

Every texture and skin in Call of Duty has been upscaled to 4x the original size using the AI neural network ESRGAN. To install, unpack into your ..\Call...

An overhaul of Sandstorm, featuring new weapons and features that will hopefully offer players a more satisfying experience.

i've noticed that on most nvidia and amd graphics card water looks like this i.ytimg.com/vi/pf19f0YBm8s/maxresdefault.jpg . however, on integrated intel graphics cars looks like this imgur.com/a/8kWVrCq. This happens with the both latest drivers and the ones that come by default. i was wondering if there's a way to fix this.

The wheels of progress are still in motion for the United Fronts project, but in its current state, we need your help!

For this mod, we seek a balance between Quality and Quantity, and we have a great deal of custom material (especially weapons) to help breathe life into it. However, many of the custom weapon models need some visual upgrading, as well as better animations and sounds.

For this reason, I write on behalf of the United Fronts Developement Team to scream into the heave- err I mean, ask for people with vCod experience to help us provide good animations for all the custom weapon models we have imported into the mod. It may require some work, but the future of this mod depends on it!

As I stated, I'm only writing writing on behalf of the team. If you wish to get in contact with them, you can start with Marcomix, the author of the mod.

Thank you for taking the time to read this.

And in 2017 that legend tried to return to its roots and blatantly failed.

And somewhere after 2008 that legend died.

One of the best WW2 shooters