The desperate leadership of a doomed Soviet Union travels back in time to change history and restore the glory of Mother Russia. The time travel mission goes awry, creating an alternate timeline where technology has followed an entirely different evolution, a new superpower has been thrust on to the world stage, and World War III is raging.

The Empire of the Rising Sun has risen in the East, making World War III a three-way struggle between the Soviets, the Allies, and the Empire with armies fielding wacky and wonderful weapons and technologies like Tesla coils, heavily armed War Blimps, teleportation, armored bears, intelligent dolphins, floating island fortresses, and transforming tanks. 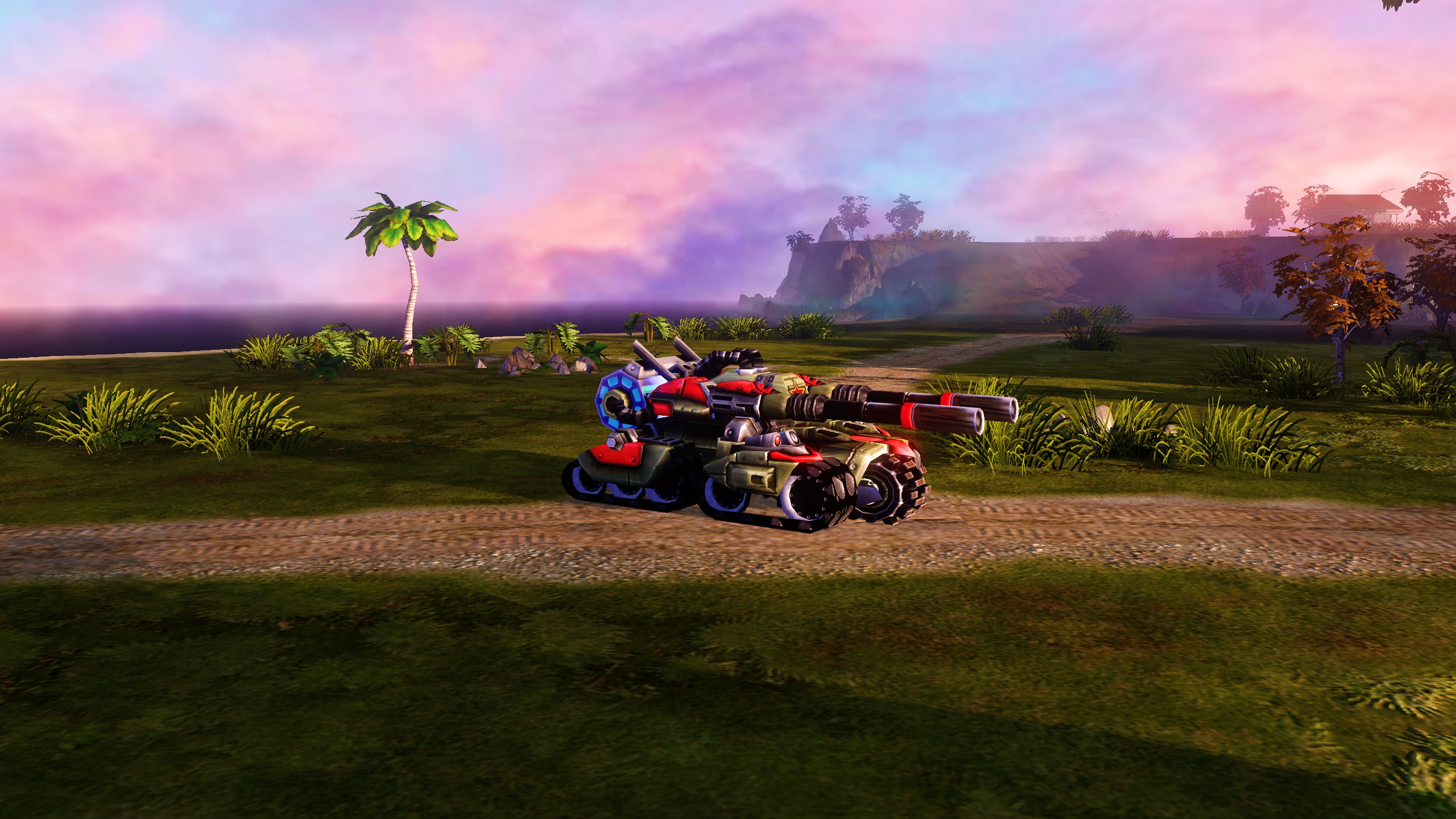 Hey guys I’m back with a new update on Uprising reborn 2.0

this is due to learning soo much more of modelling and quality control, I’ve started overhauling many of the models I made and now we have some to show you 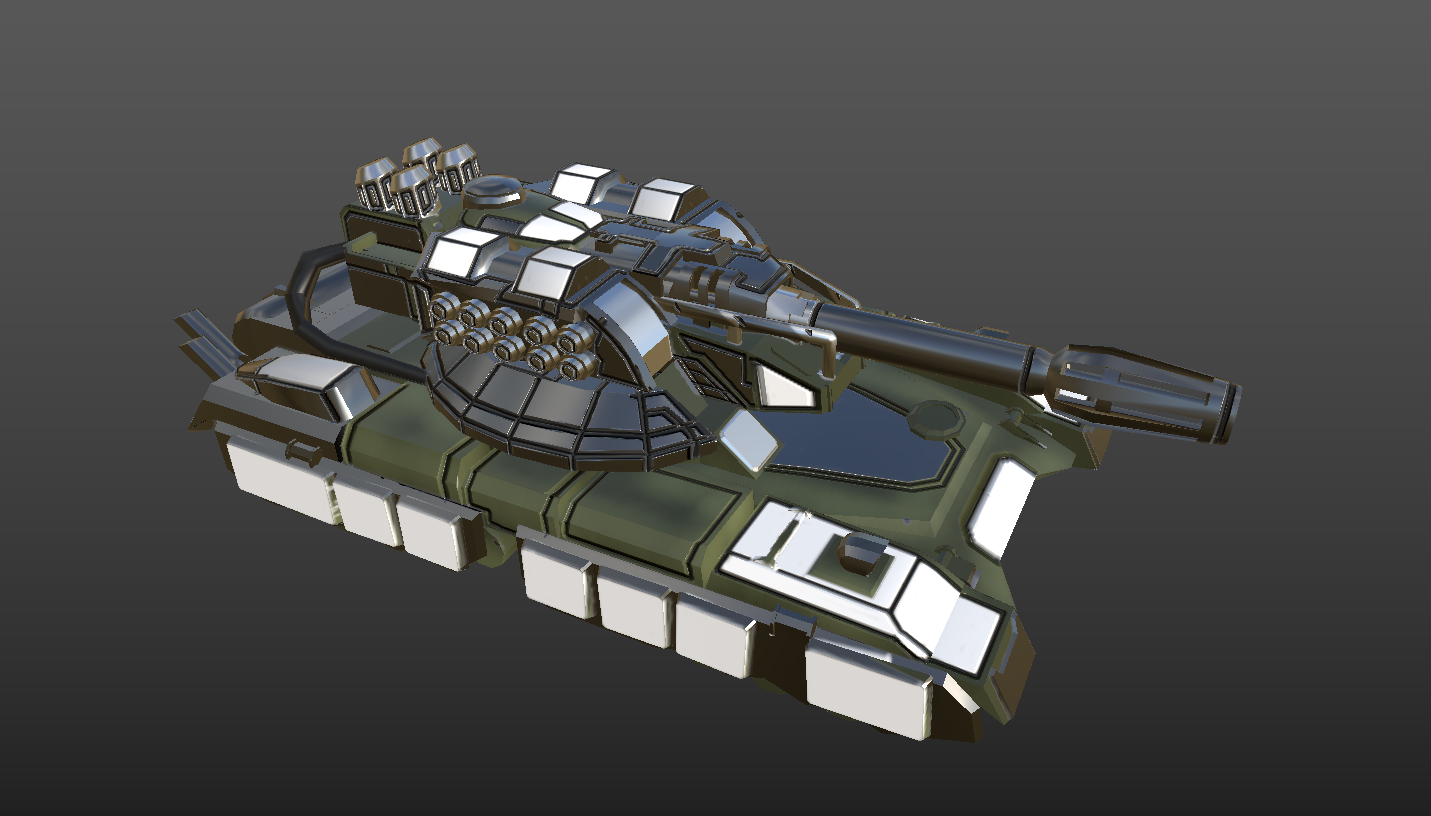 Kicking off with the Toxic tank remake

this tank will be the Soviet Tier 4 tank

it will require the construction of the Soviet VIP Facility

The main weapon of this unit will cause devastating damage to infantry due to shock waves, the tank can kill multiple infantry at once, in addition to this it will deal medium damage to vehicles so that the Apocalypse tank is still the tank killer

Next up the Soviet Medium Range Tank (Heavy Rhino)
This tank is a Tier 2 medium range tank, with an ability to deploy smokescreens that temporarily makes it invisible.
building requirement (Soviet Advanced Power plant) 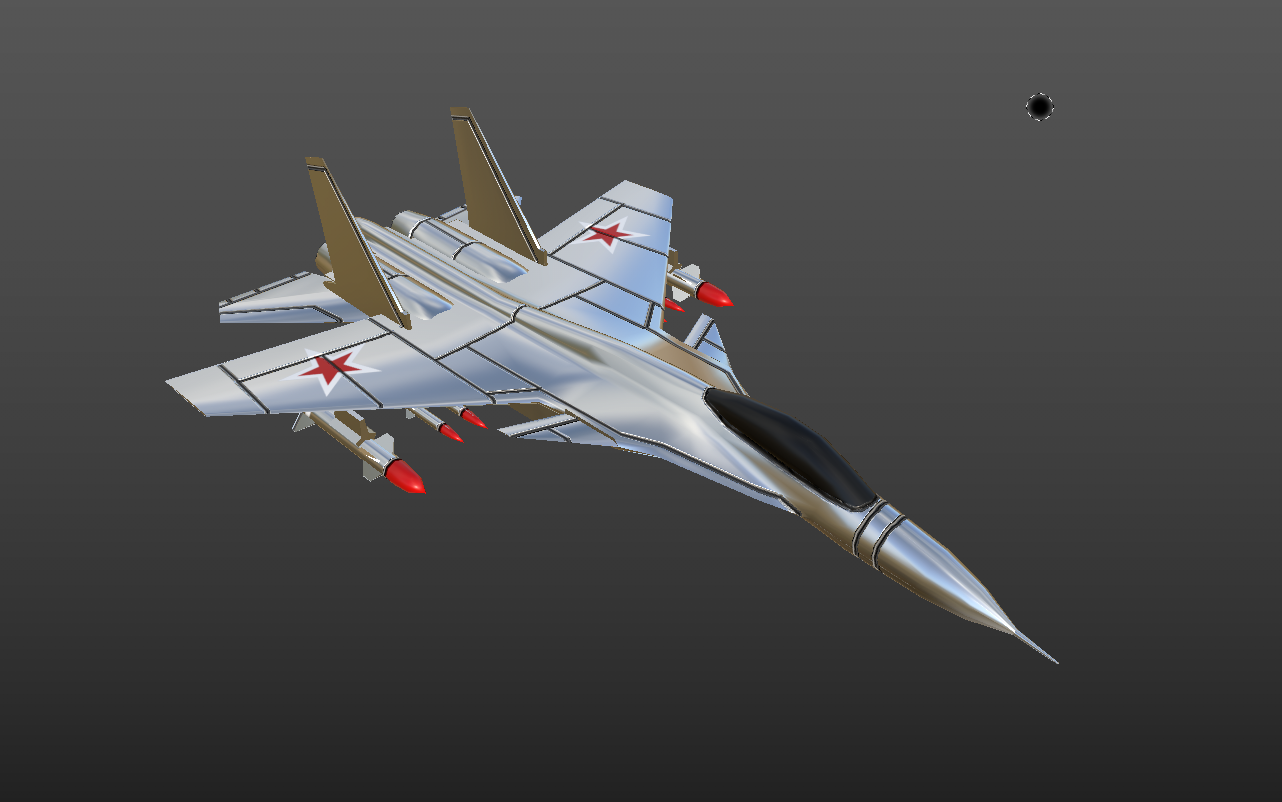 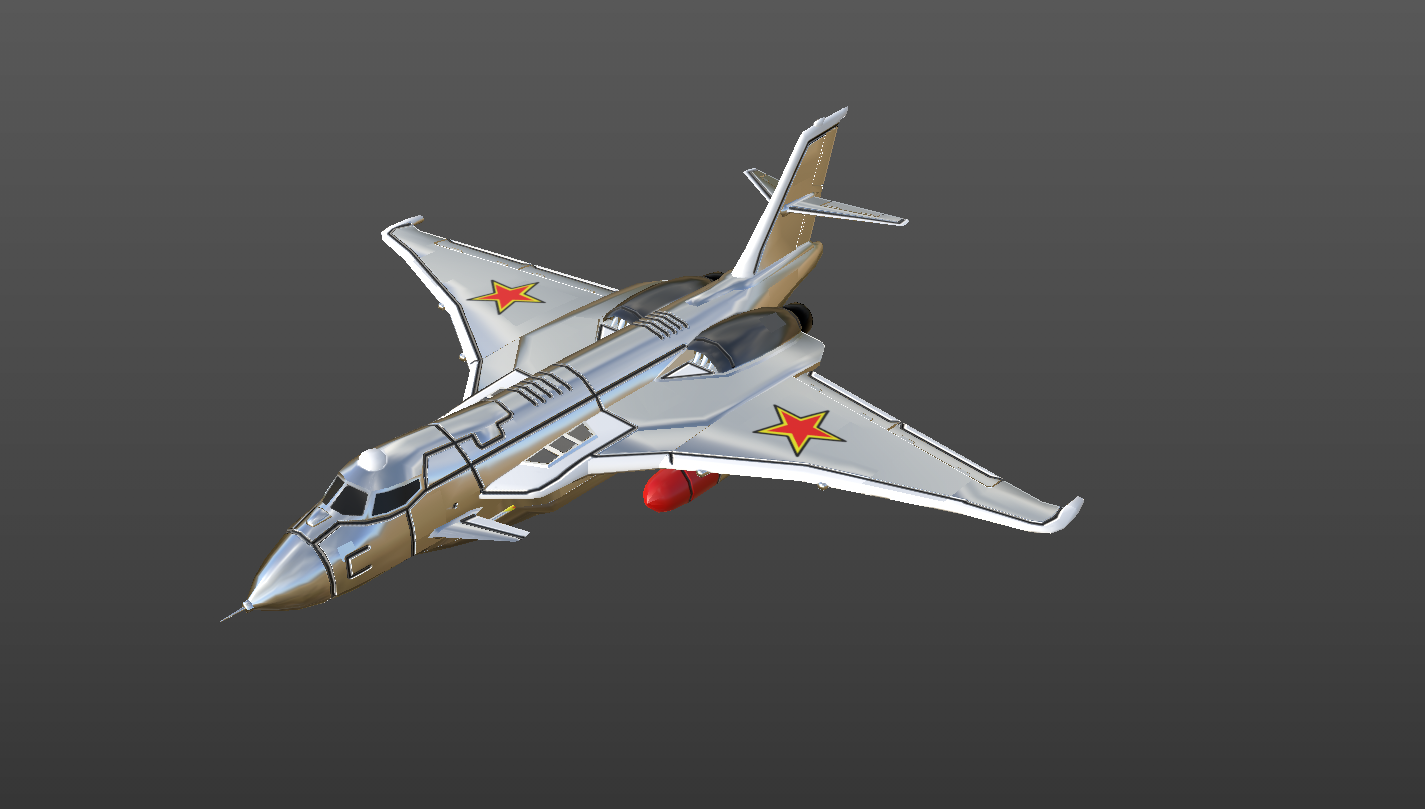 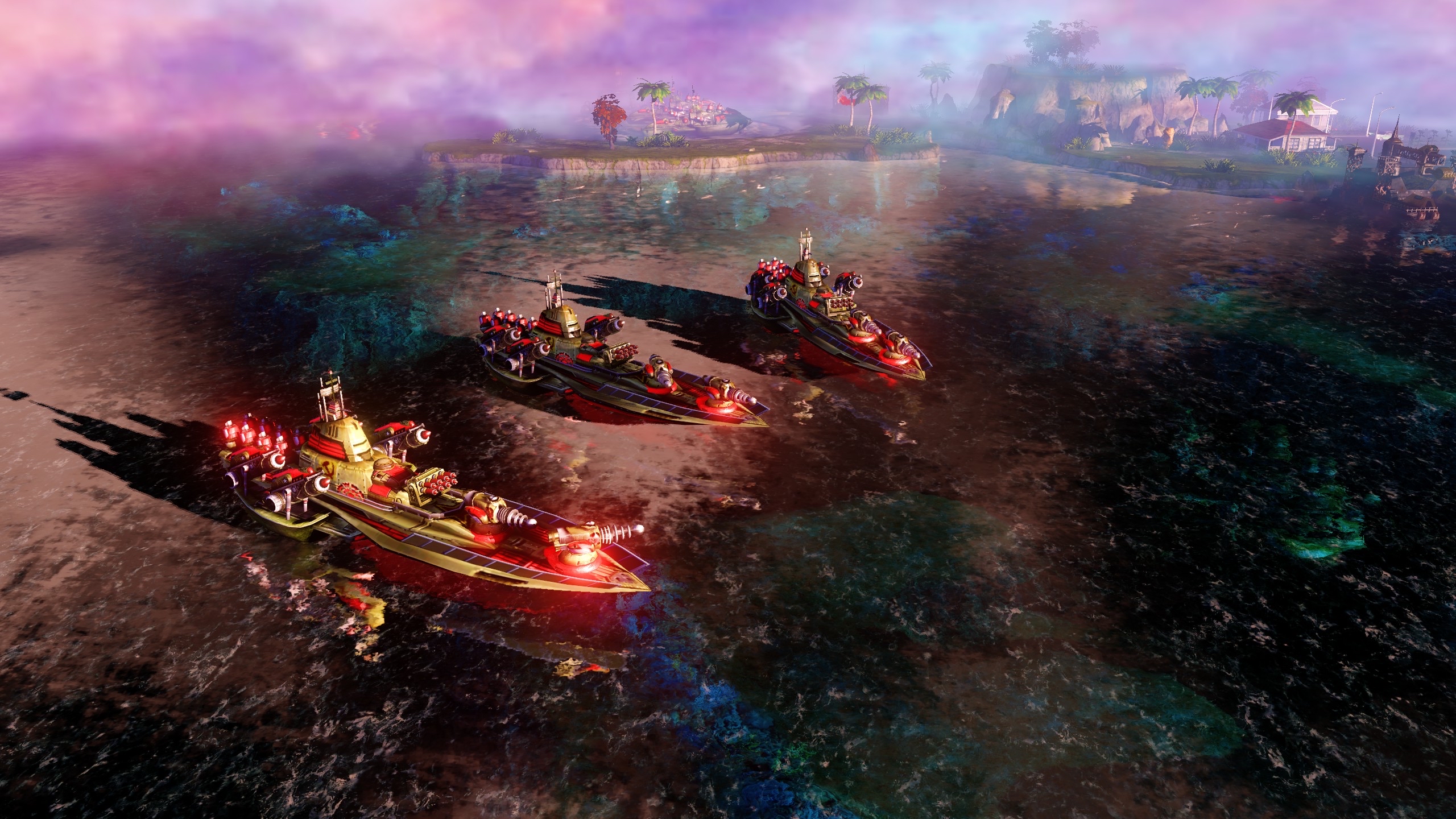 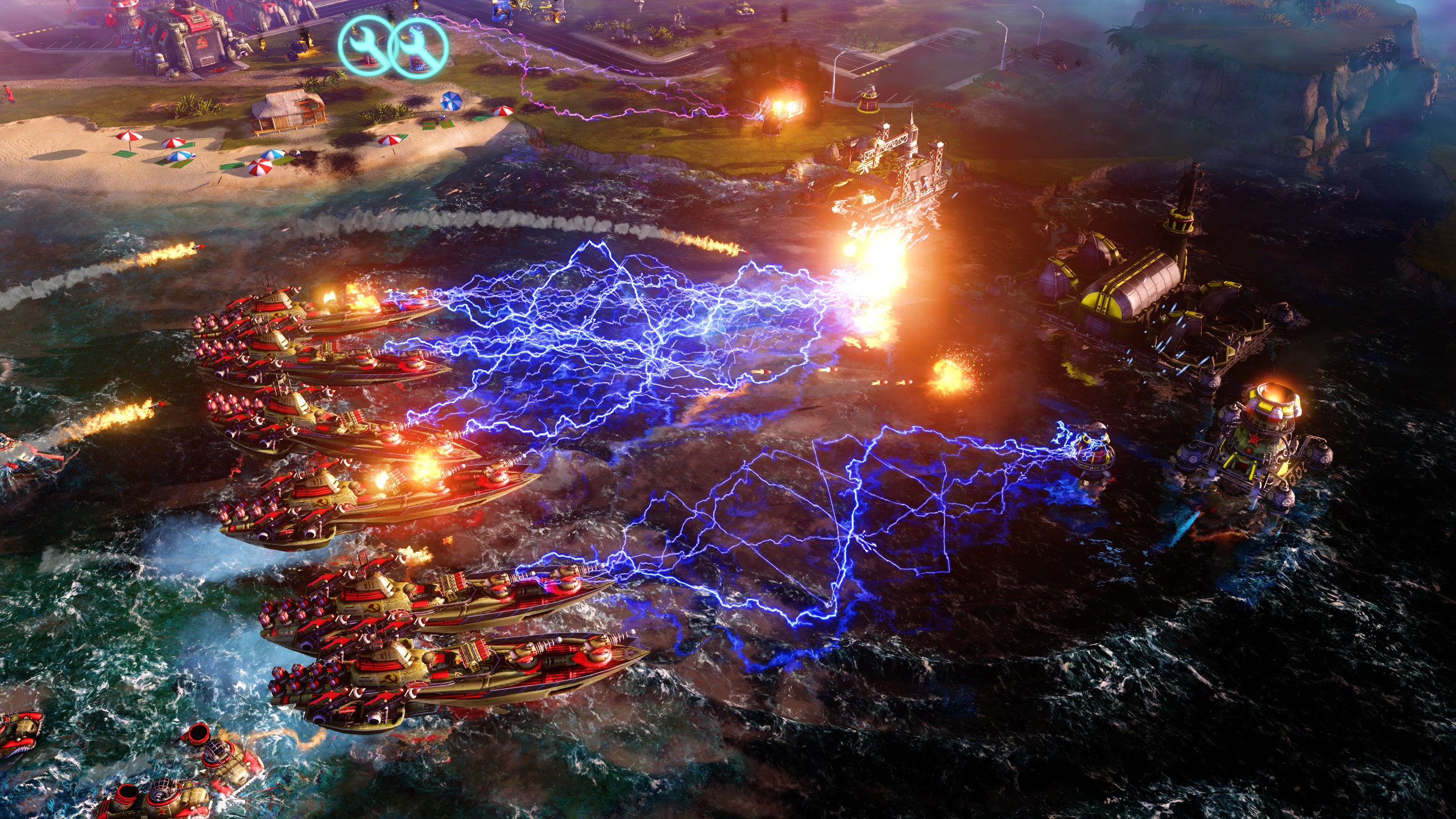 Here we have the Tier 4 Navy Tesla ship 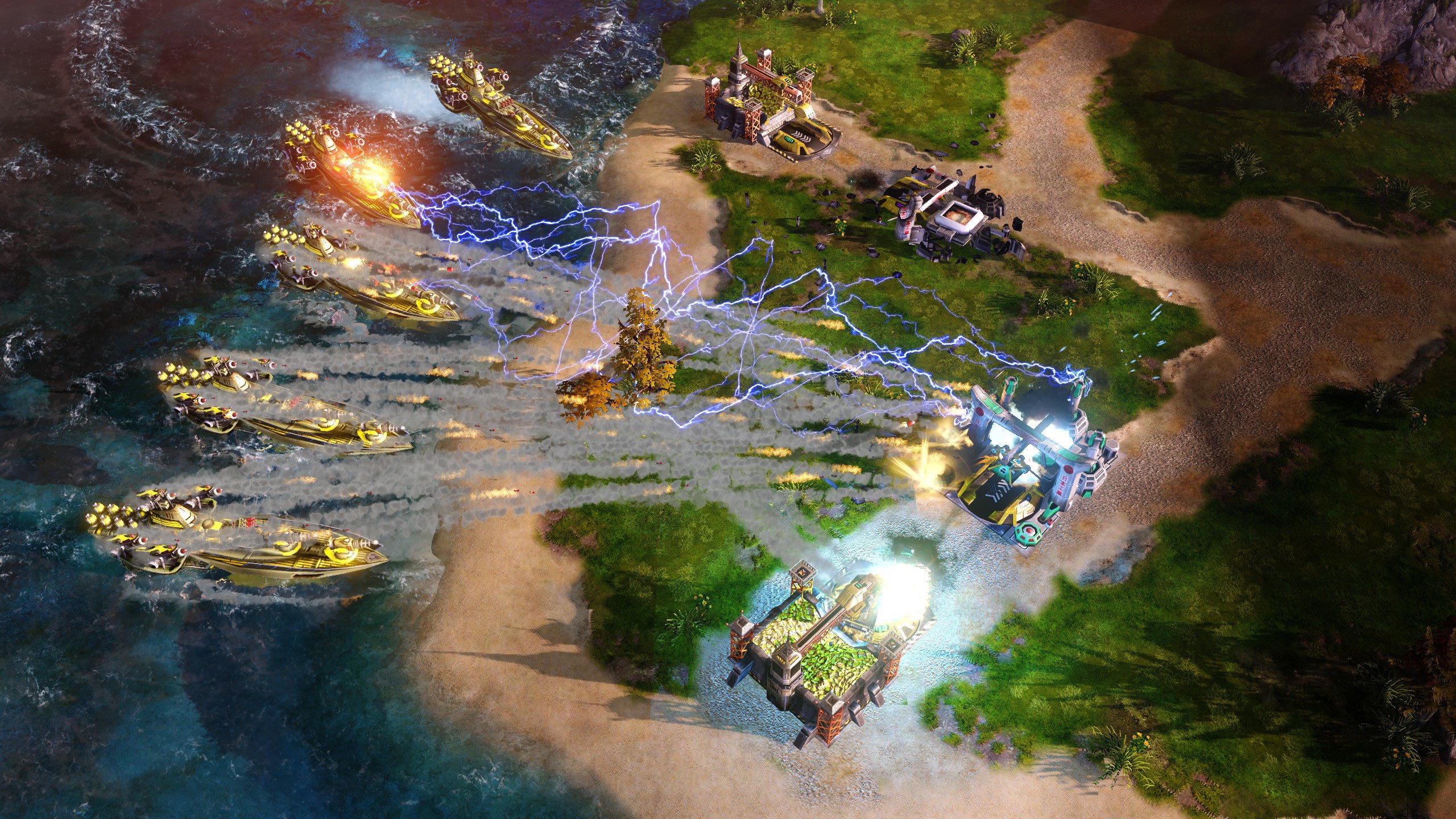 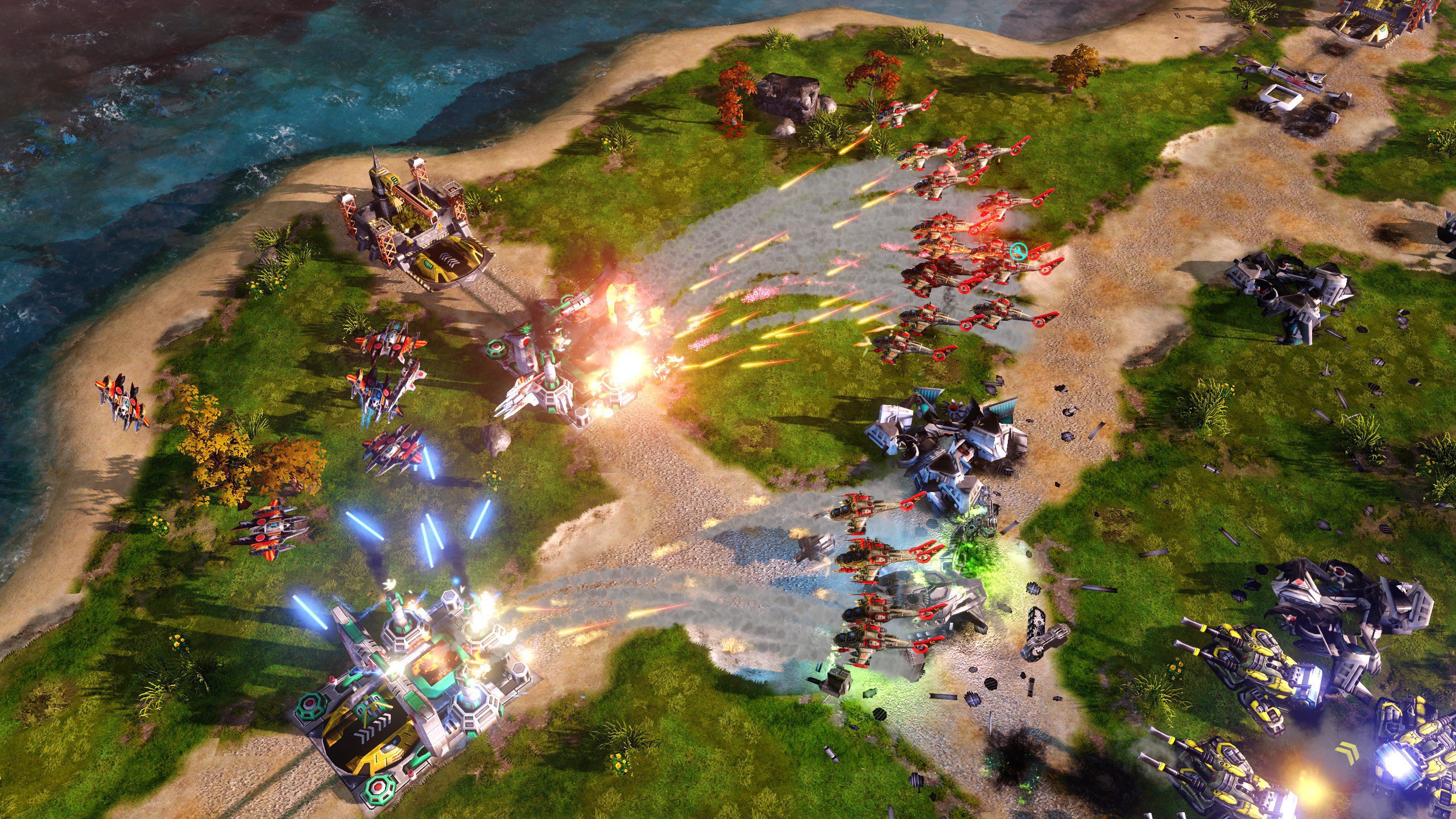 each factions units will serve very specific roles as I want the factions to feel overall balanced against one another, I would love to go crazy and add tons of new units but this will oversaturate the factions so instead Sub Factions will be introduced in the future where I’ll be able to add many more units

I hope your all well

allied update soon followed by empire update and then … 2.0 release

Hey Guys, back with another update for you all on Uprising Reborn 2.0.

The Chinese version of General 2 Remake V1.5 is officially released, and the English version will be released later.

this 7z does not contain a video part and needs to be downloaded separately.

This is a Chinese language pack. Please don't download it for English users.

This is the video used in version 2.25. Even if this patch is not installed, it will not affect the play.

New version 4.1 is available. As before, this version contains many bug fixes and balance changes. Also, the new version includes all the developments...

I hope this will solve your problem and launch mod easily.

People all over the world know that you spell launch into lunch. Although that's not the point.
I read the record of your speech and someone offered a solution. As for whether you tried, I didn't see it. You just keep saying that you can't do anything, so that everyone doesn't want to talk to you.
With your attitude, I suggest you stop asking questions. Nationality filled in the UK, but even English words are misspelled. I hope you learn how to use Google to solve problems instead of making a fool of yourself here.

[sorry for my English]

Armor Rush 3.223 is a wonderful mod, but the colors are too saturated... Eyes hurt... But ChaosFA has 2 versions - with and without the "Bloom-Effect"...
-
Reshade is a rather tricky program. And also not fully compatible with Red Alert, at least for me...

Awesome game but the unit scaling needs some fixing
as for the mods,there are too many of them with uprising units
We need more mods that adds completely new things. Look at Shockwave, Tib Essence, and Paradox, they are doing it right.