Post feature RSS This Week In Mods For November 9th 2019!

The biggest mod stories on ModDB for the week of November 9th 2019. 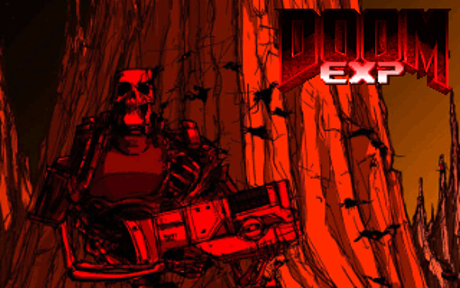 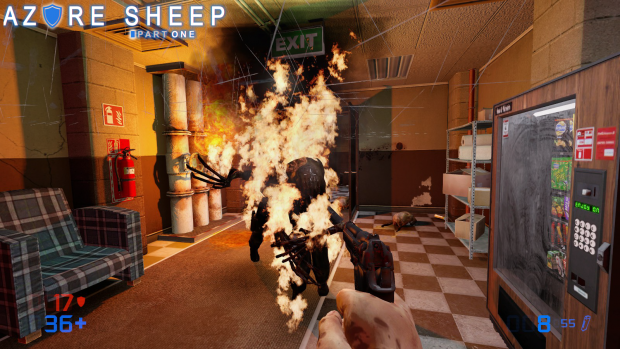 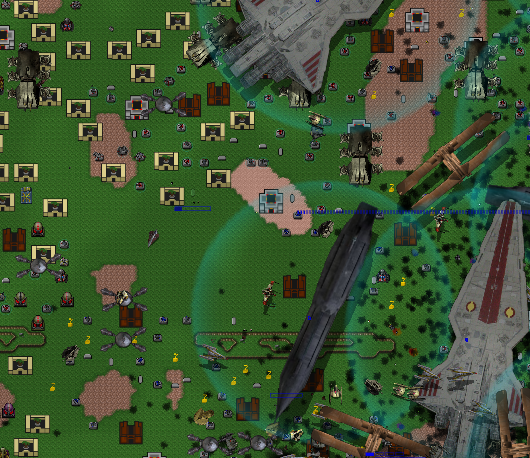 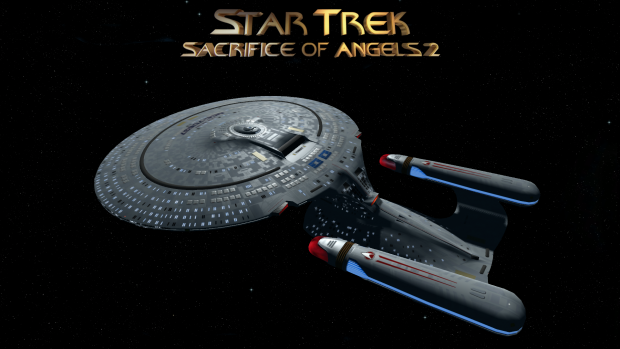 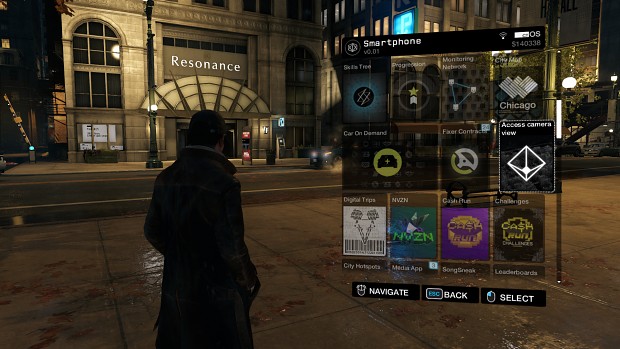