The exact time of the release will be 6:00 PM CET / 5:00 PM UTC (GMT) / 9:00 AM PST and it can then be obtained by either downloading full mod from Mod DB as a zip-file (which can then be installed by manually extracting it into an empty folder) or by downloading the installer (which will automatically download and install the latest version of DTA for you).
Either way the mod is completely stand-alone as always, so you don't need to have any of the original games to be able to play DTA. 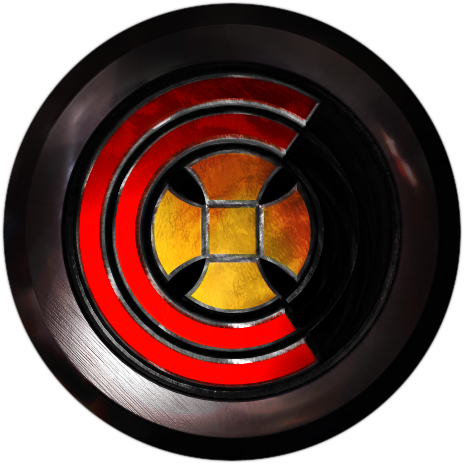 If you need to kill some time while waiting for the release or while mod is downloading/installing, have a read through the Change Log:

Also, since it's apparently that time of the year again, please consider giving us a vote for MOTY (remember that you can vote for as many mods as you like).

See you on the battlefield.

Wow~Can't wait to play. XD
(PS: I already press the vote button before this article. ;) )

The hightlight of my night! Can't wait to play!

you have my vote

Will DDrawCompat work with RA2 aswell?