A few weeks remain until DTA 1.15's release, so have a look at some of the things you can expect.

While DTA 1.15 was announced to be released at the end of the summer, the date was intentionally kept vague to allow everything to be finished on time. The summer is technically already over however (even if the weather and temperate strongly argue otherwise), so the announced date unfortunately wasn't vague enough. We apologize if we made you get your hopes up too much.

Without going into details, we're still waiting on a few things from several sources that are independent from our staff, but it fortunately is possible to work around this if it turns out to be necessary. So without further ado, we'll announce a more concrete release date: September 23rdYes 2016, smartass ¬_¬(that's a Friday).

We're also making good use of the extra time to finish up some assets that we otherwise might not have been able to finish.

To ease the wait, here are some global things to look forward to (aside from of course the awesome new client, which was already covered in the previous news post):

The ingame options menu windows have been improved a lot.

Not only do they look a lot more like those of the original games, but the visual theme of the options menu window now depends on which faction you're playing as. 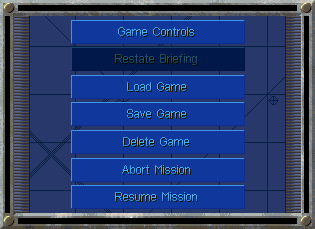 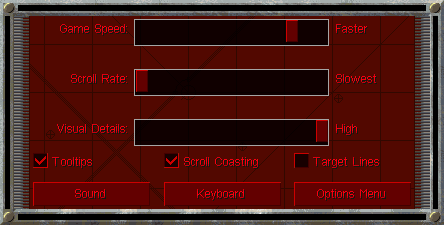 GDI and Nod share the same theme, while Allies and Soviet have their own unique themes. 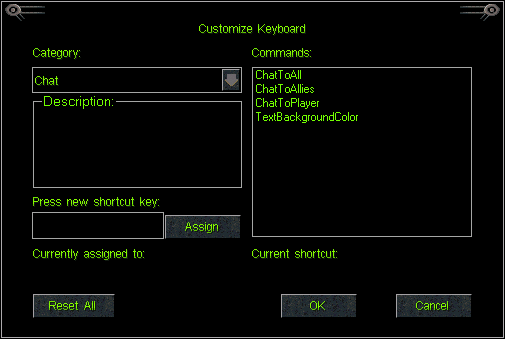 As always there a good number of new maps, including 1 singleplayer mission, 6 multiplayer maps, as well as at least 4 new co-op missions. 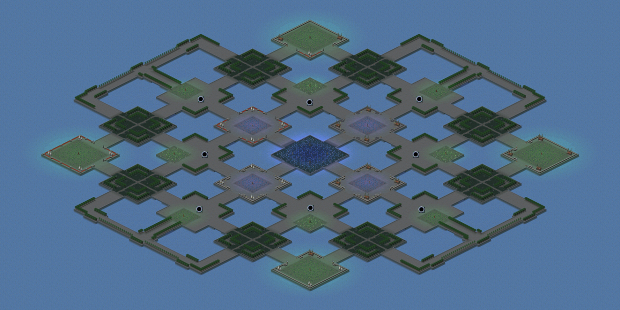 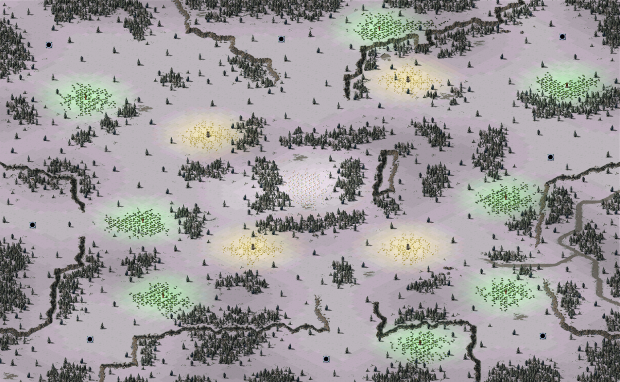 And maps of course couldn't be made without terrain, which also received a decent amount of improvements and additions for mappers to put to good use.

All bridge and platform tiles were improved and can now also be connected to the newly added ramps. 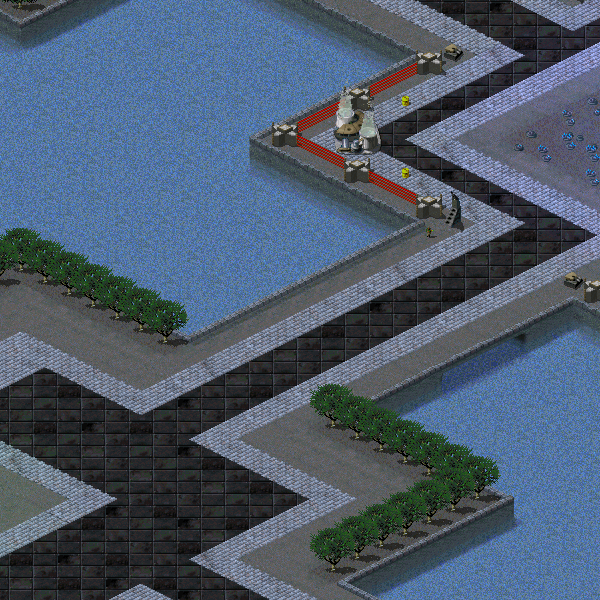 The new tiled and brick floors can be placed on any other ground type.

And if you think those floor tiles look familiar, you're right:

There are also a good number of changes under the hood, bug fixes and balance changes.
The balance changes concerning naval units were the most drastic: 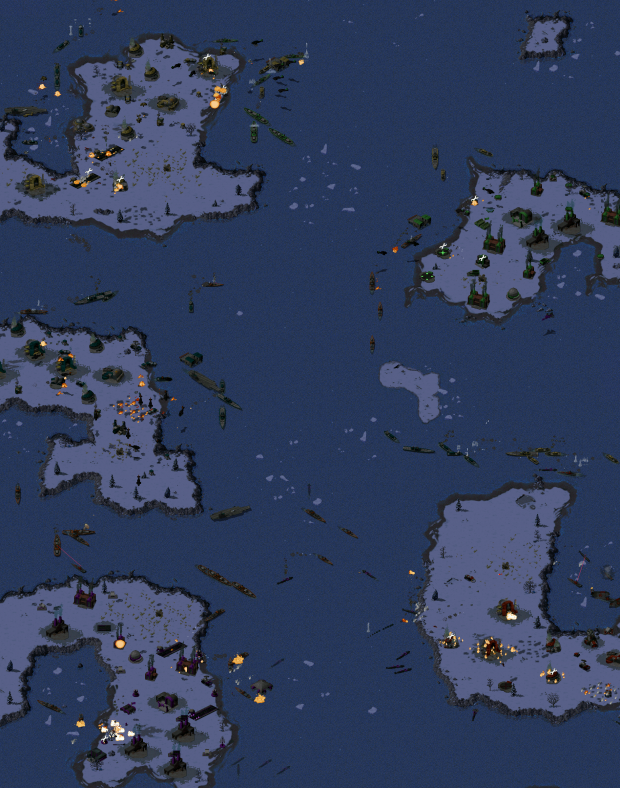 The goal of these changes is to make naval battles more fast-paced paced and fun, while also giving players a much better fighting chance when they're attacked by naval units while they don't have any naval units of their own.

If you paid close attention to the image, you might have noticed that there are both Tiberium Refineries and Ore Refineries visible. This won't be any different in DTA 1.15: you'll be seeing the correct refineries in all enemy bases from now on.

And that's all we'll show for now. We hope to see you on the 23rd and hopefully we'll get a nice number of online matches going.

Jeez, talk about getting whacked with the nerf bat...

Additionally, it also always took a very long time for one ship to destroy another, which could turn naval battles quite boring. The changes that were applied allow naval battles to be closer to tank battles in their pace, while also allowing ships, vehicles and aircraft to fight one another on more equal footing.

Also keep in mind that I never mentioned anything about the capital ships: these are still as powerful as ever and do a perfectly good job at decimating bases from a long range.

Wow this is truly amazing.

Interior + working Refineries. How did you manage that? I thought it was a hard coded thing. Did you write own code to go around it?

In either case I haven't played DTA in quite some while. Time to return to the battlefield on September 23rd. Refineries for me personally are the biggest enhancement to make the factions just like the were in the originals. Amazing! :)

The only last remaining task is it to get GDI, NOD Refineries facing downwards with properly working docking paths for the harvesters. :P

There is nothing hardcoded about interior, but it did take some effort to get it right. I ended up implementing most of interior walls as overlay so that it'd be possible to place them on any ground type and in any shape mappers want.
It does make them a bit less easy to use for mappers than if they'd actually have been terrain, but in this case flexibility was more important.

More under-the-hood workings of some of the new additions and fixes (including the fix for the refineries) will be explained after the release.

And no, I highly doubt we'll ever see the refineries flipped back, but they look perfectly fine the way they are right now anyhow :P

You have made my day sir.

Looks like a big improvement for the new version, but is that possible to make diffrent building queues for vehicles and vessels?

That's not possible with the TS engine. Ships are actually just vehicles that travel on water instead of land.

Ever thought about making it as aircraft queue then?

Aircraft have hardcoded behaviour of their own that make them completely unsuitable for ships.

Really enjoy this Mod, but am having a lot of issues with the LAN feature, have you guys done much testing with LAN games?

It's hard to test LAN while living alone and only having 1 PC, so I mostly tend to check that the LAN feature works, as in you can join games and launch a game.

In DTA 1.15 even the LAN feature has been completely re-written though, so hopefully it'll work better.