After a year in the making, the new version of DML 2.X is out! This version packs quite a few bugfixes and new features, like unofficial games (.iwad/.ipk3) supports, and more! 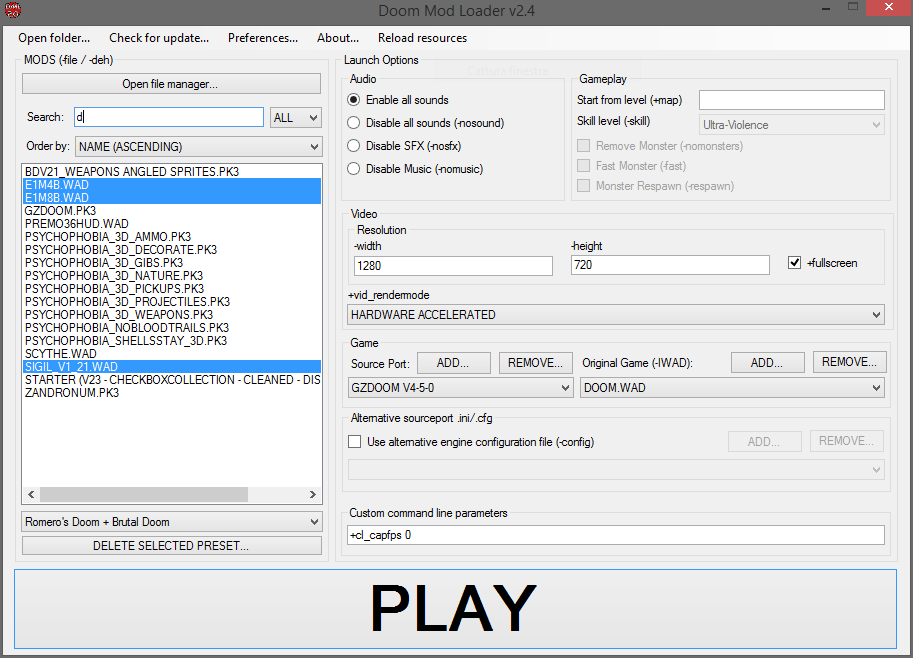 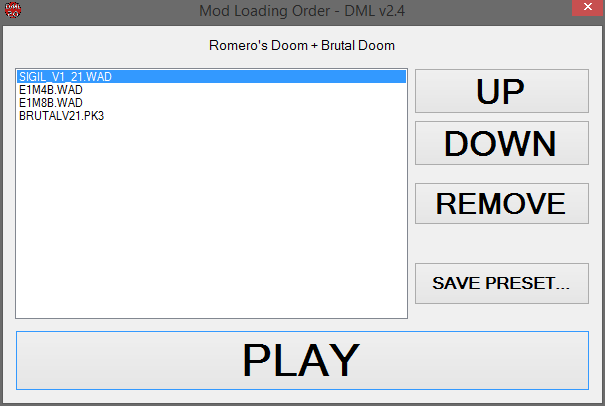