NO REALISTICAL AIMING OR DAMAGE - just as the origin game do.

Memes everywhere (except sounds, idk how to add or replace sounds)

Vehicle skins from CoH2 which are originally come from Valkyria Chronicles, but I remake them

You may find Patton is right (He said, "The only way to keep the enemy from attacking you is to attack him.")

Stuuuuuuuupid AI (idk how to change it)

idk how to add a faction (Soviets)

Singleplayer campaigns were broken (f*cked up by massive modifacation)

Tooooooooo many abilities to chioce (especially on Panzergrenadiers)

I still need an M19 AA Gun and a LandMattress, but models in CoH2 is not the same as CoH's , as well as idk how to make use of MoW's models :-(

I have been working on it for 30 months roughly. Previously, myself, for fun; Now, for ... well, a testing team, for playful!

Not as realistic as the Blitzkrieg, not as historical as Battle of the Bulge, not as many units as Europe At War, not as many factions as Eastern Front, not as plentiful as Far East, but I can guarantee that it is interesting. 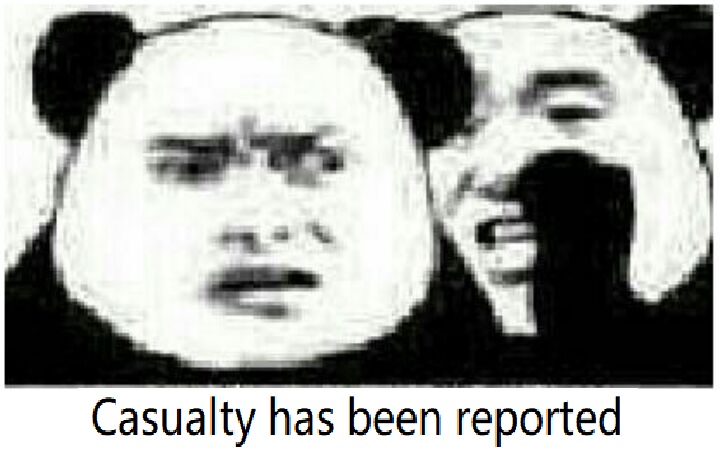 Just put beside your RelicCOH.exe and extract. I don't know how to build an installer, so you have to set a shortcut (or startup parameters for Steam...

I have been busy playing Mental Omega so only few thing updated. It is a cumulative patch so NO old patch(es) needed.

I have something more important to do so I must release a patch in advance. Always cumulative update so NO old patch(es) needed.

Something fixed. Always cumulative update so NO old patch(es) needed.

Unzip, then merge the new Monkeying_mod into the old one, replace some old files. No need for the old one(s). I will update my mod every 3 months, if...

yooo ive been trying to find a dedicated valkyria chronicles mod for coh but this is the closest well get I guess. still very nice work, maybe someone can make a dedicated VC mod for COH in the future.

There is a VC mod for Generals ZH: Moddb.com
Maybe interesting.

Noticed that you're still working on it!
I've recommended some of my friends who are fond of RTS games this mod.
They would not like to miss it(∠O ꇴ < ) ⌒☆

Sorry again. I promised that I'll update it every 3 months but I'm much more busy than before, so there might be no update this year:(
Thanks for supporting me.

US AI produce too many mortar trucks, bomb my grendiers to a thousand light years away.Its lateral armor value should be reduces so that light gun fire can do some damage.