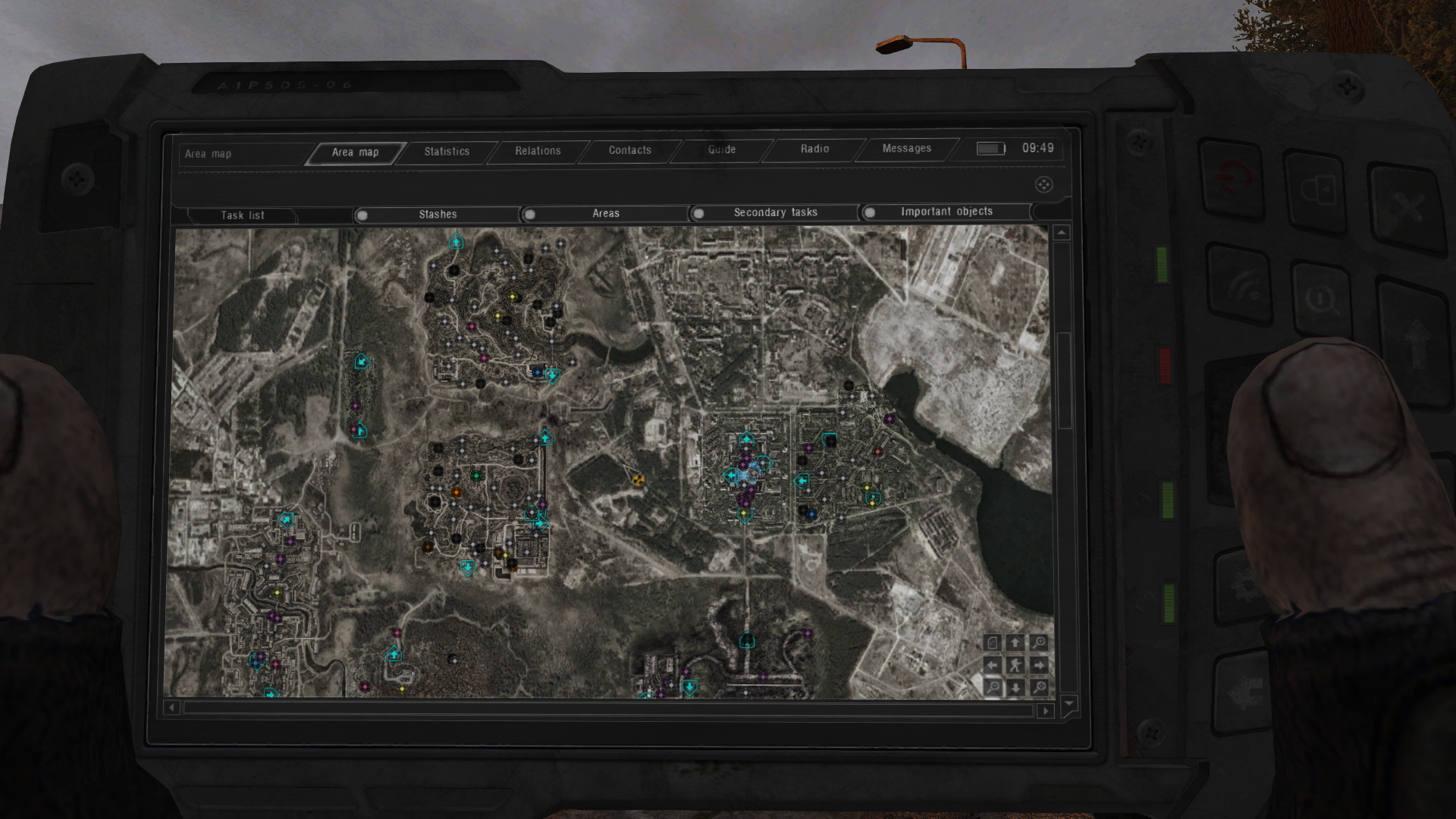 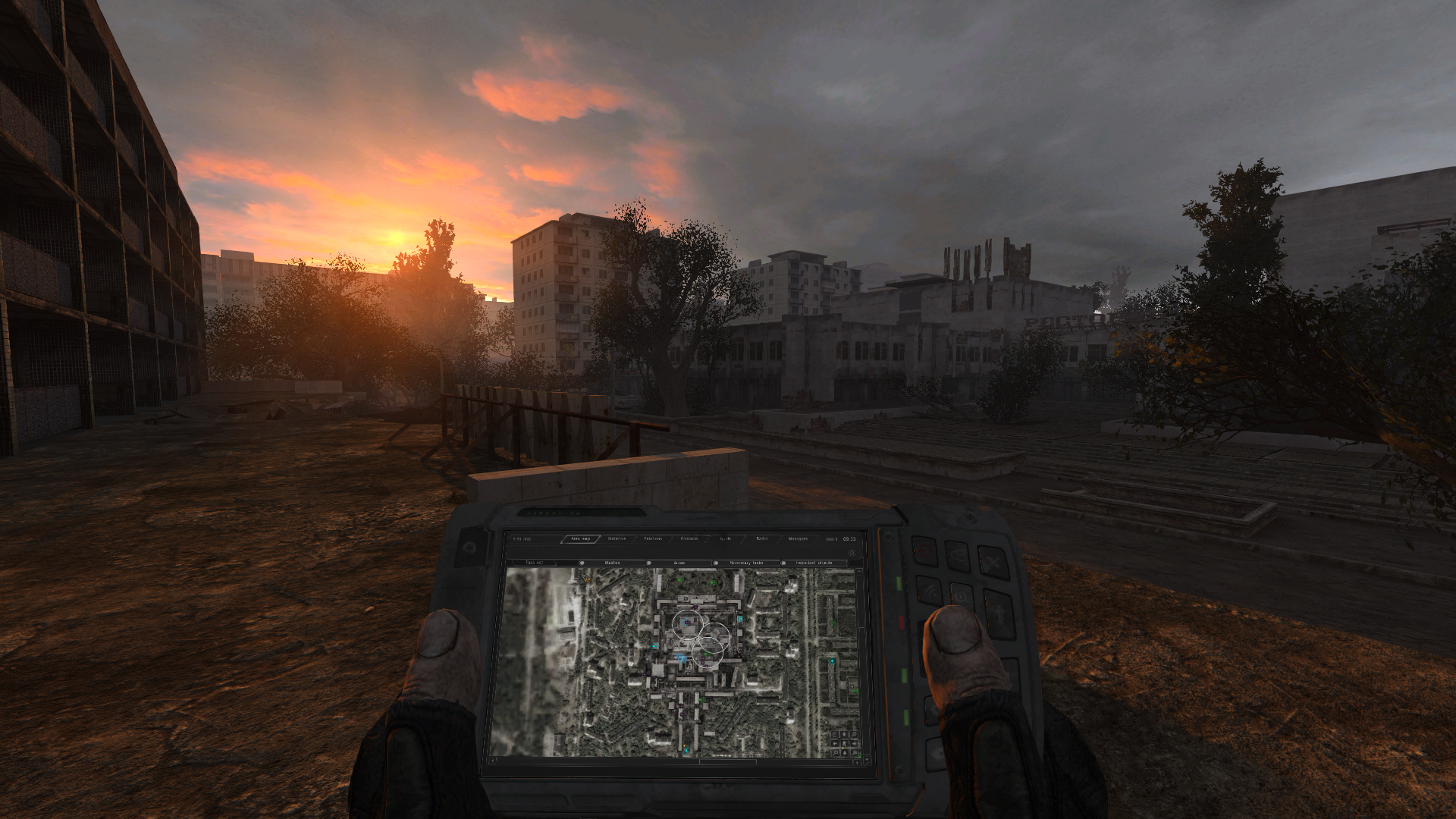 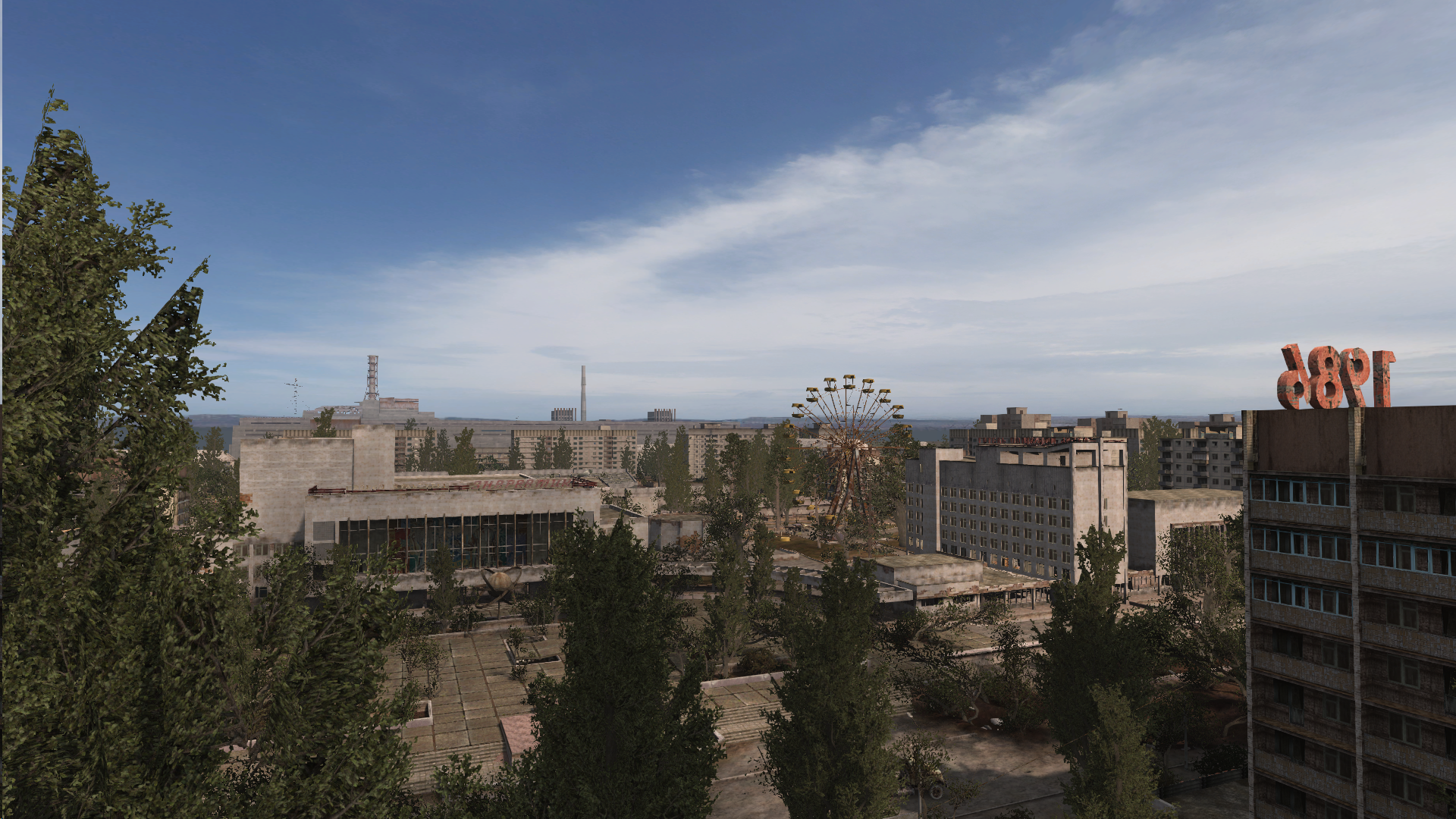 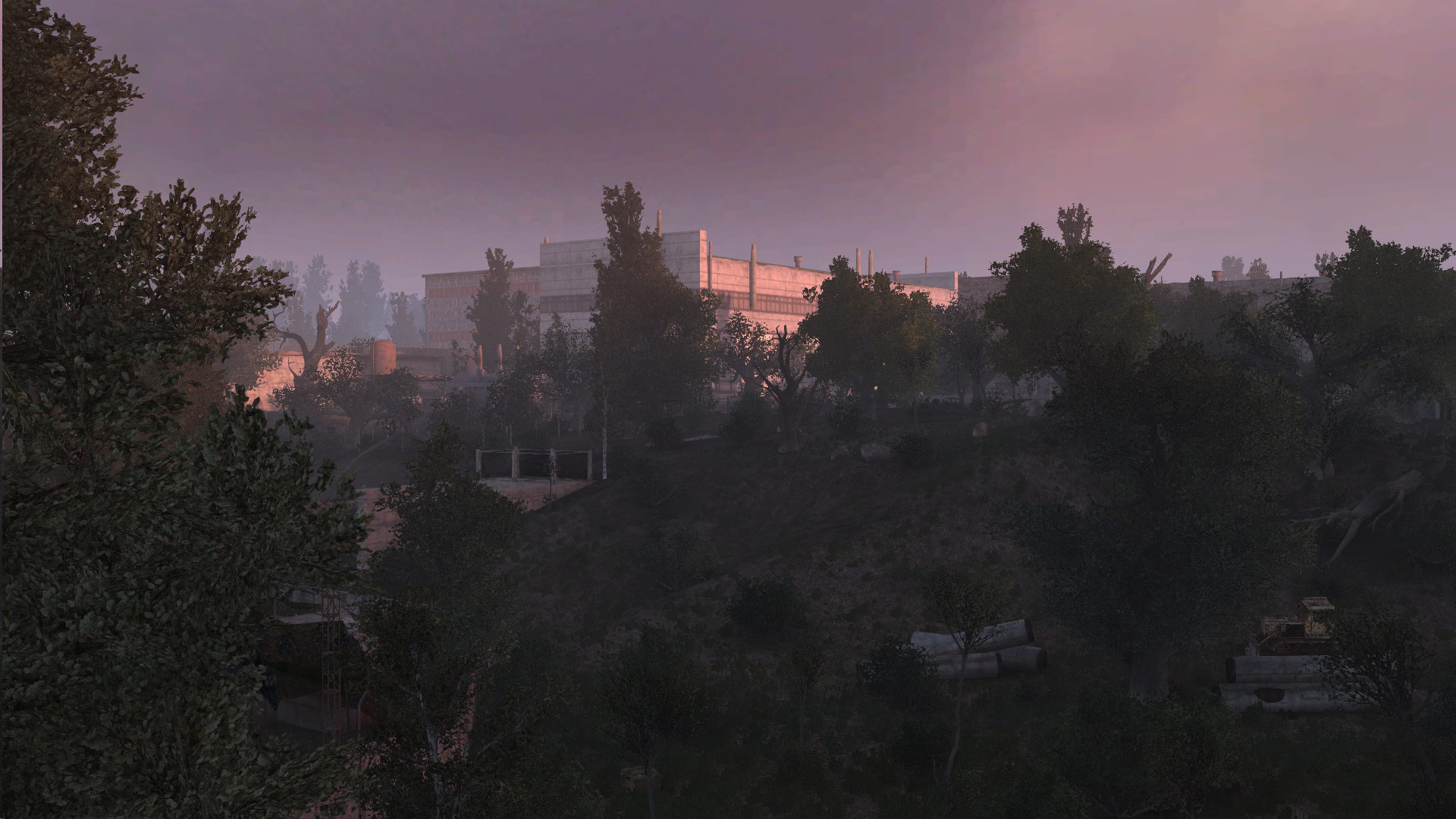 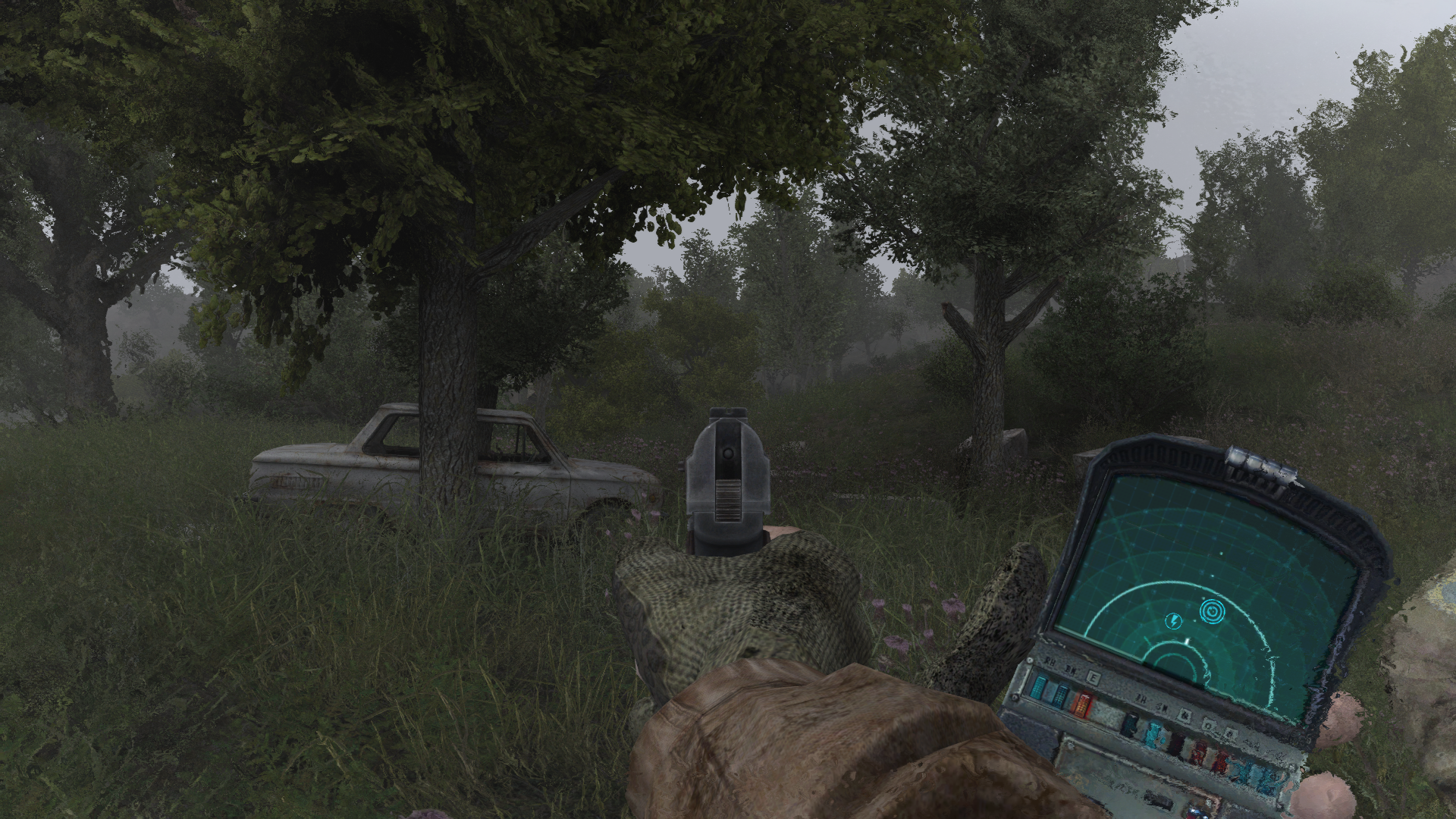 4. An update to Anomaly 1.5.2 with some bug fixes and improvements can be found here

5. Start the launcher and select the renderer you want to play with, toggle AVX if you have a powerful CPU

6. Start the game and enjoy!

When franchise owners don't deliver, modders pick up the slack, like these twenty fan-driven mods that add stories to the universes we love to explore.

This tool will be useful if you want to translate the game with the desired language. Cet outil vous seras utile si vous voulez traduire le jeu avec le...

This is the fourth update for S.T.A.L.K.E.R. Anomaly 1.5.0 B3. It also contains everything from all previous updates and hotfixes. It needs to be installed...

This is the third update for S.T.A.L.K.E.R. Anomaly 1.5.0 B3. It also contains everything from all previous updates and hotfixes. It needs to be installed...

I'm seeing conflicting comments about the performance and stability of 1.5.2. Some comments present serious bugs while others praise the smoothness. What is the general consencus?

Is there a mod where there is outline on npc and mob body? (White for neutral, red for enemy) it's hard to see them from far away yet they can see me inside a bush

Bloody hell guys! You are amazing! Thank you for developing this mod! Just made this old game into something new, worth to be called stalker 3! Playing on survivalist and hard. Can barely find enough supplies to keep going. Real deal! Thanks again! Hope you guys keep making more quality stuff in any direction you choose!

dose this mod add new maps like call of chernobyl?

Hello, the mod is incredible and been enjoying it so far. But the one thing missing in my opinion is variety in side quests. The mod could go a long way further if more dynamic side quests like the ones in Dead Air and other mods were added in this mod

Firstly, i am a fan, ive loved every moment of my adventure. But, SADLY i do have a gripe. I am far into a life as a merc but just suddenly for no apparent reason every time i use the fast travel option i am met instantly by multiple Controllers with no escape. Is this normal?

Someone decided to visit the Monolith. Careful what you wish for :)

You shouldn't have asked a wish, the wish granter is a scam to screw stalkers over.