Heroes of Might And Magic V: ToE - Units and Combat Overhaul

We would like to announce, that new version of our Units and Combat Overhaul is coming. This version is going to change more things than we are used to. Starting with new rework of all factions and better balancing, new models, animations, sounds, visual effects, units and soundtrack. Of course we wouldn´t be able to do this on our own, so we would like to introduce you :

And finally the soundtrack. Paul Romero and Rob King has been composing music to these series very long time. Some of these beautiful tracks are going to be featured in our mod as well.

We thank to everyone once more and take care!

This mod is trying to make combat fell more live and strategic than vanilla. In vanilla HOMM V, 90% of the time you already know, how the battle will end, but now you have much more opportunities to engage or defend yourself againts superior force of enemies. There was lots of units in every faction, that were so boring and useless in all kinds of battles and in general everyone was using just 3 types of units to win the battle. Now its not so important to have 1 overpowered unit but more units with good positioning, but that doesnt mean that you are not capable of dealing high damage with single unit. Now you have two options during buying units in castle, both second and alternative upgrade now offers you choice between high damage per one shot/hit or high survivability and very good "team" skills.

As mentioned in main description, our goal is to bring more live and variability to HoMM V ToE gameplay. Boring and useless units were reworked and now they are much more important and useful, some faction skills were slightly reworked as well, and finally came balancing of underpowered factions.

This mod is fully compatible with version 3.1. Multiplayer is also supported, if both (or more) players have the same version of the mod.

More changes coming next week! We will be glad for your feedback to help us with balancing, especially Haven and Necropolis factions.

Bug 1. - Playing as faction Fortress can cause crashing in some situations. Temporary help for this bug:

Our team is working on fix.

Project 567 has evolved into testing grounds for new content. This release should provide you with a little taste of what is planned but its mainly aimed at helping us with development trough balancing and finding bugs.

This release will contain: 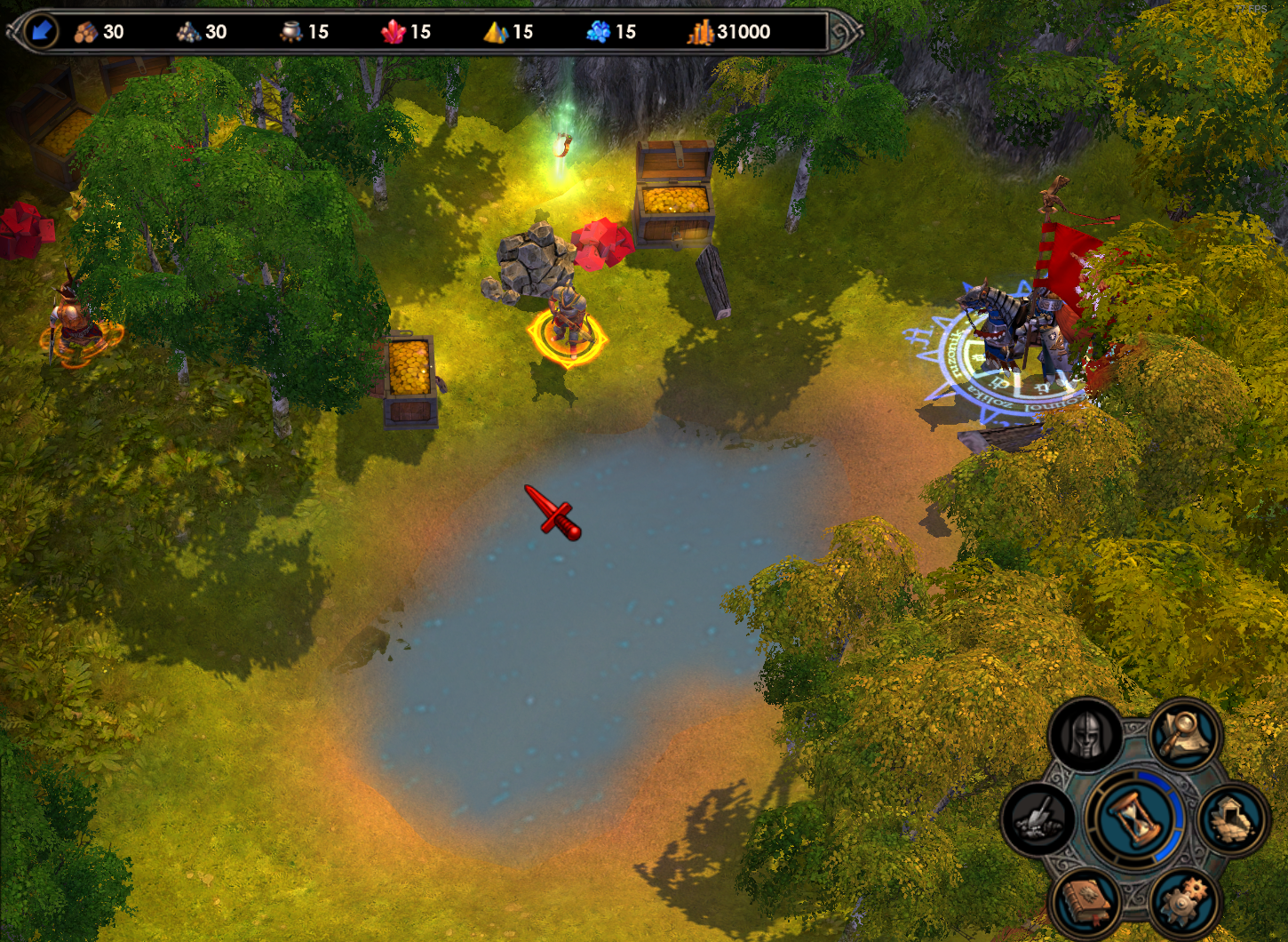 Its important to acknowledge that this is still heavy "Work in progress" and many features are missing or lack correcting. Some units are place holders as well as some sounds etc. These things will be fixed overtime with addition of new content for testing, until the mod is ready for final release.

3D models not being matched to their correct position

Sounds of units not timed correct or missing

Textures looking out of place

Balance of units not 100% correct. 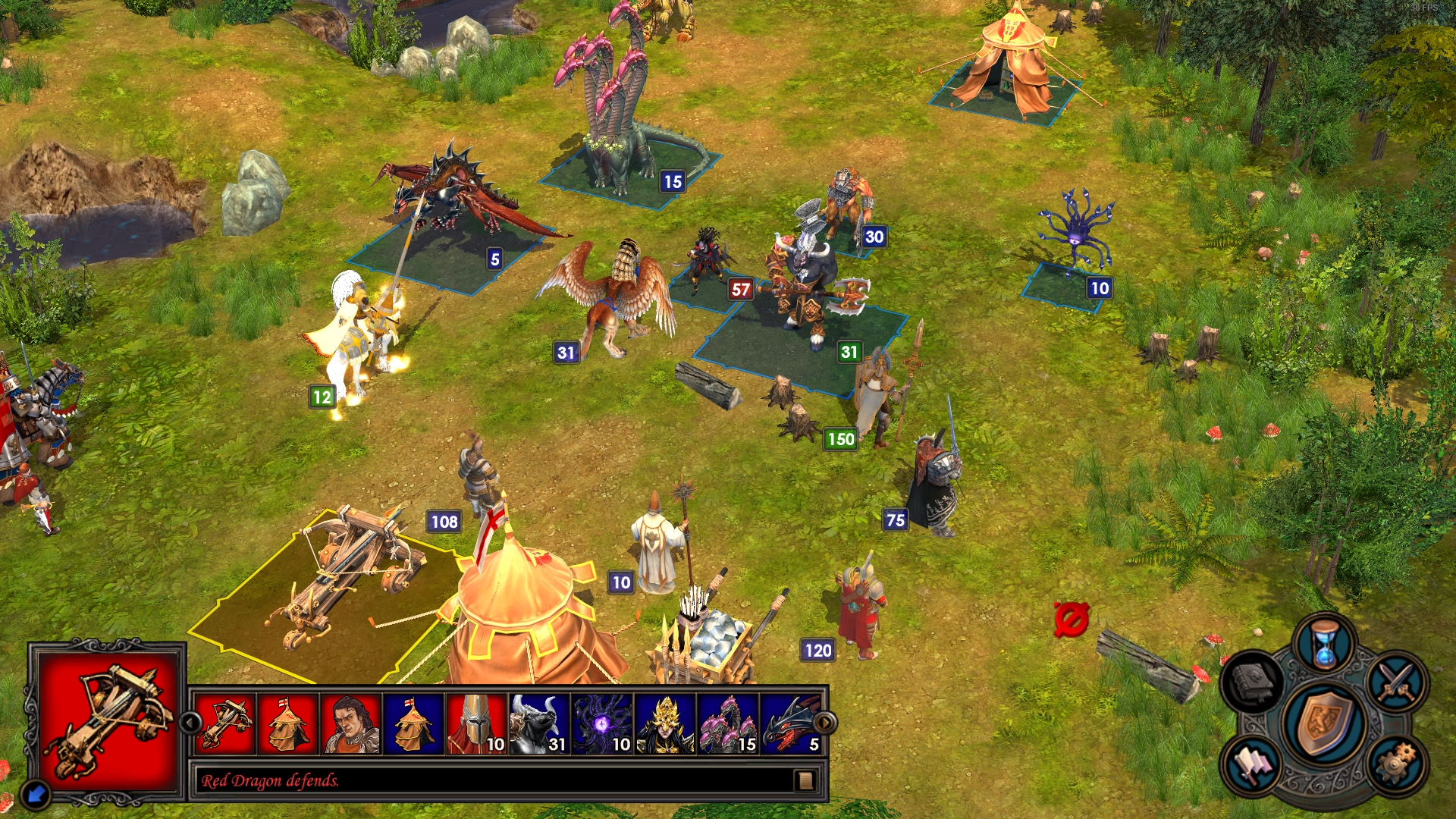 Thank you for your support and take care!

Upcoming version of our mod "Units and Combat Overhaul".

Today we are going to look at Gremlin saboteur. This unit is pretty outdated in comparison with other reworked units. His ability as support is very negligible...

Maahir´s "Like a Boss" Competition wil end tomorrow, 1st May 2020. All results and materials, sended to us by competitors, are going to be processed...

We are giving you last chance to beat necropolis lord Zoltan in quest Maahir´s Gambit, before massive nerf of whole Necropolis faction. Main goal of...

This version contains some minor changes. Factions, that got nerf: Haven, Necropolis and Fortress. This changes are pretty small, but soon will come update...

This is full version of the mod. There may still be some changes depending on the feedback. This version contains all factions after rework. Enjoy!

This is latest version of the demo. Rebalancing faction Necropolis. For more information there is article about Necropolis on our site. Please leave a...

This is Beta version of this mod. We will be glad for your feedback. Now its already outdated, but still fuctional.

it has been a long time since this mod was uploaded, i wander if we saw some news about a progress of this project before holidays?

Well there is a little pause in development, until IRL duties are resolved. But despite that, some work is done in background. Next update is in planning phase with no exact release date.

thanks for reply, no rush for me, just need to know if you still have a passion for it))

hello, can I take your units from Heroes 7 to my mod?

I have no problem with that, if you make credits, which will include me as the one who extracted these units + if you will use the textures or sounds, make credits for them as well. Good luck with your mod.

Is it compatible with Heroes of Might and Magic 5.5?

This mod was not intended to work with Heroes 5.5, however i didnt try it, so its possible it will work (my guess is that it wont).

Hello friend! Is there a chance that the mode will appear in the near future? I've been waiting a long time. Respect for your work and thank you.

Hello, the early version is on the way. However the mod is developed yearly for limited amount of time. Now im trying to polish Haven faction and tweak Dungeon faction and release version will be ready. Patience required. Thanks for the kind words. Take care.

Single, Multiplayer & Co-Op
Tags
Embed Buttons
Link to Heroes of Might And Magic V: ToE - Units and Combat Overhaul by selecting a button and using the embed code provided more...

Fall From Heaven II Civilization IV: Beyond the Sword

Heroes IV - ULTIMATE Heroes of Might and Magic IV