You are a scientist named Adam Vendetta. You were kidnapped with other Black Mesa personel after The Black Mesa Incident. The kidnappers tried to get from you critical information about the Resonance Cascade and then kill you. Thanks to the HEV suit, it seems like you are the only one who survived and you need to find out who's behind all of this. It's time for REVENGE.

Hey everyone! It has been some time since i posted anything, but i'm NOT coming back with bad or no news.

All of the old maps has been reworked.
Some of the maps went through minor and some through major changes.

Here are some of the examples: 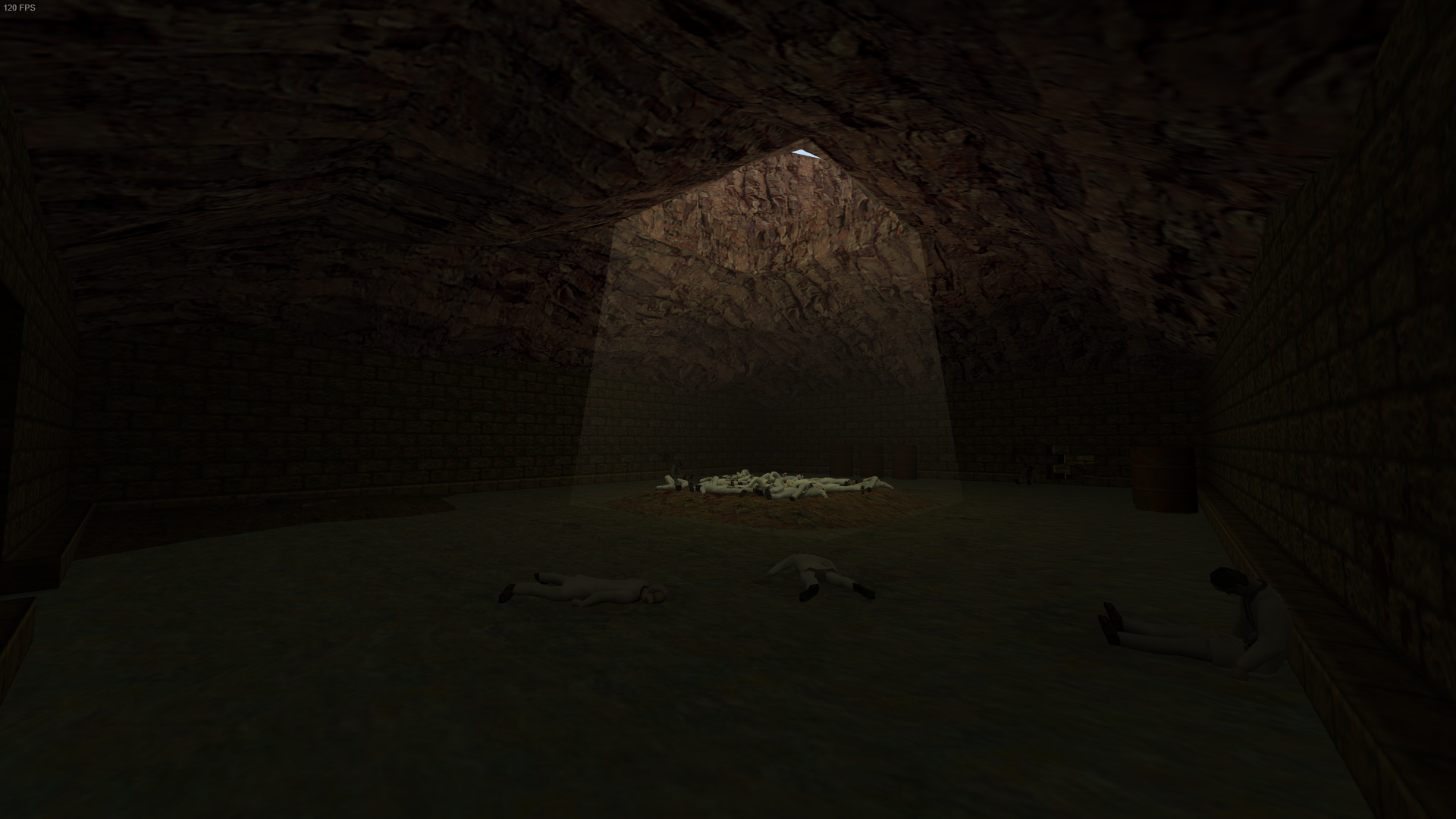 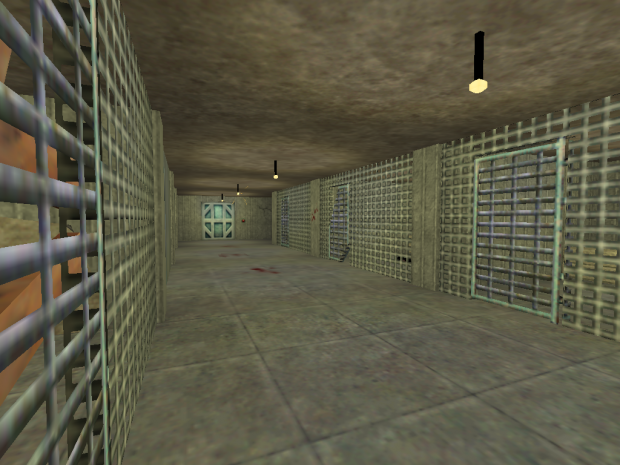 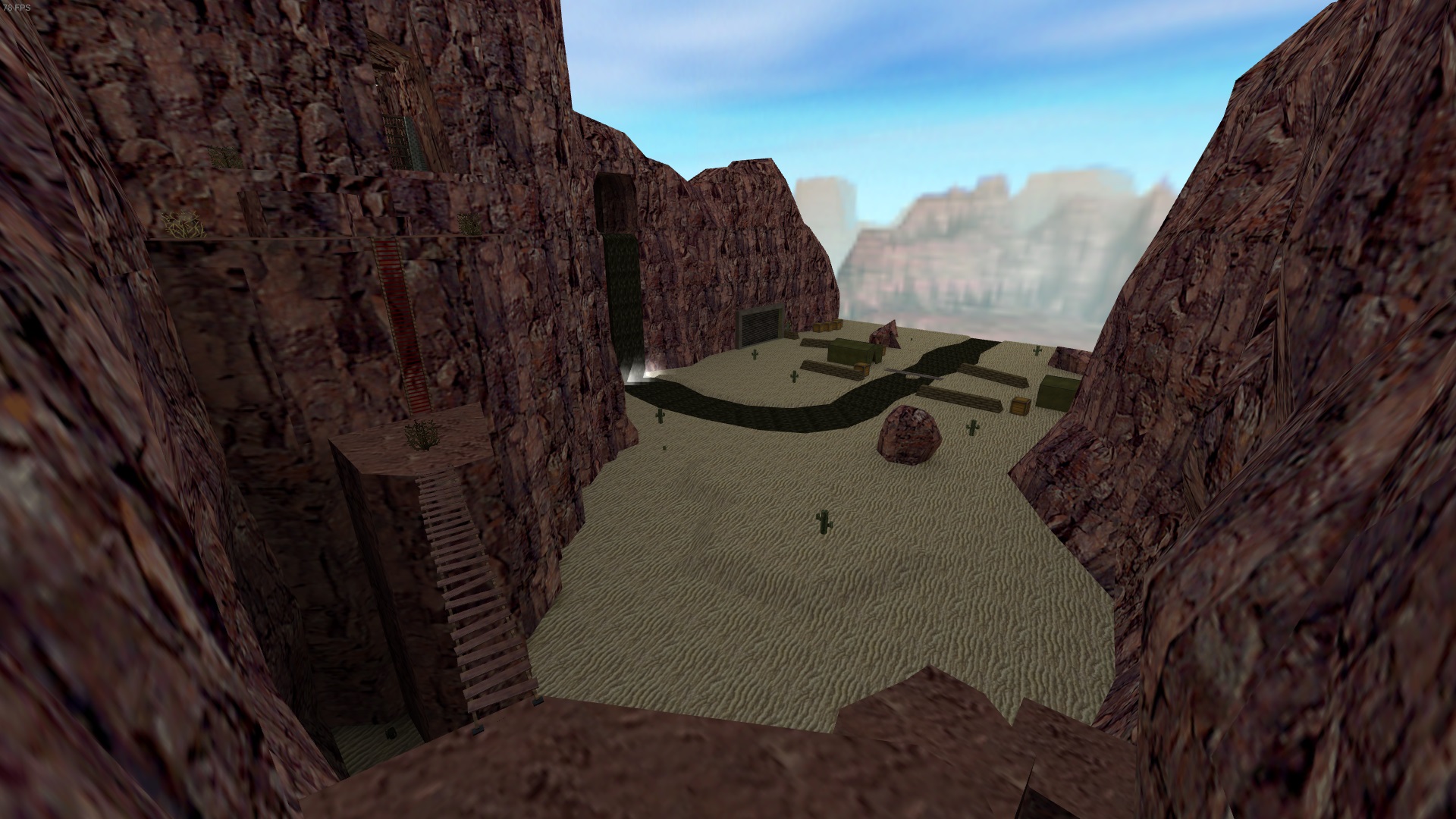 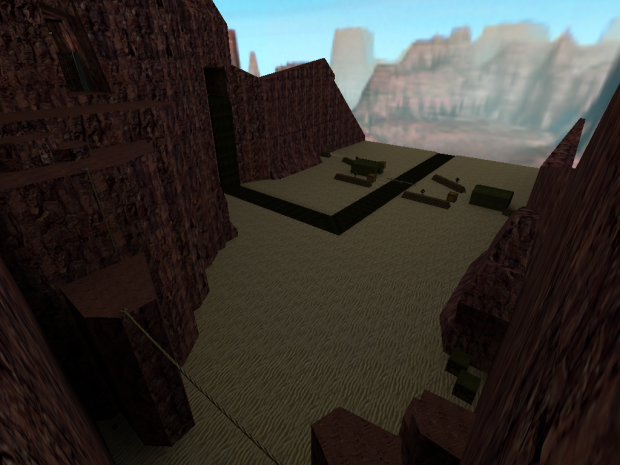 The number of maps have been tripled in comparison to the Demo version.
Maps in the full version will include locations from Black Mesa to Santego Military Base in Arizona.

Here are screenshots of some of the new maps: 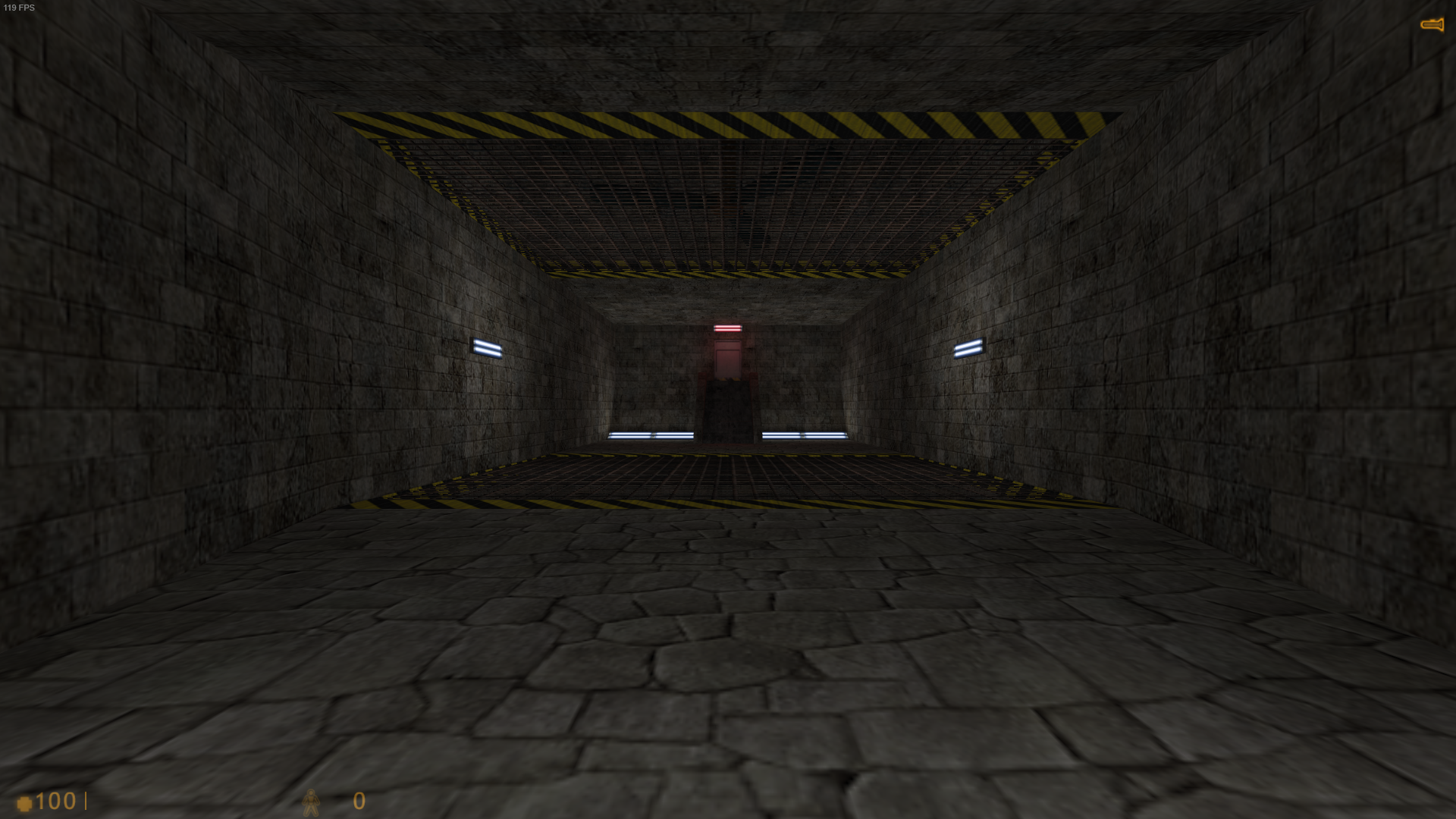 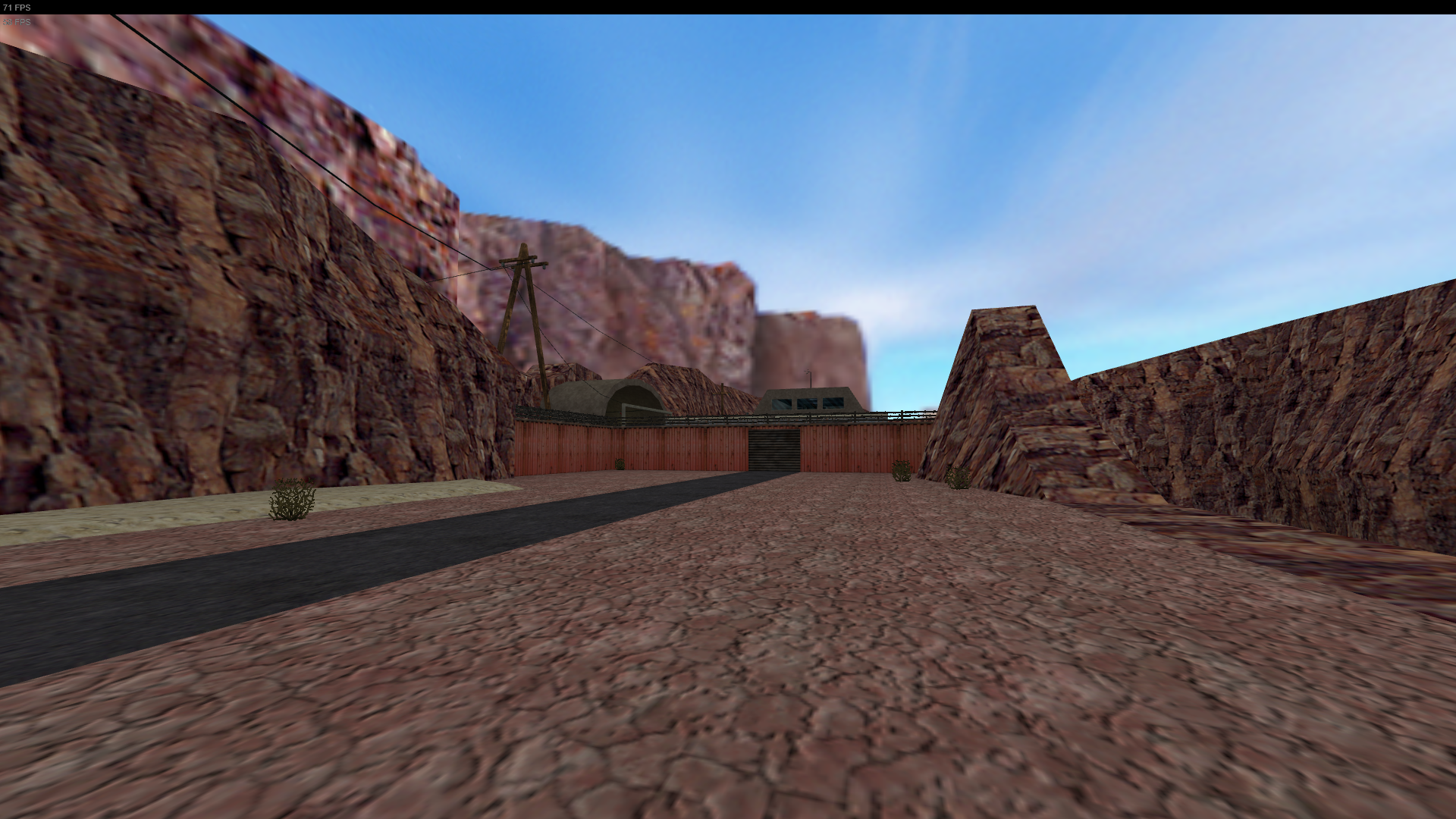 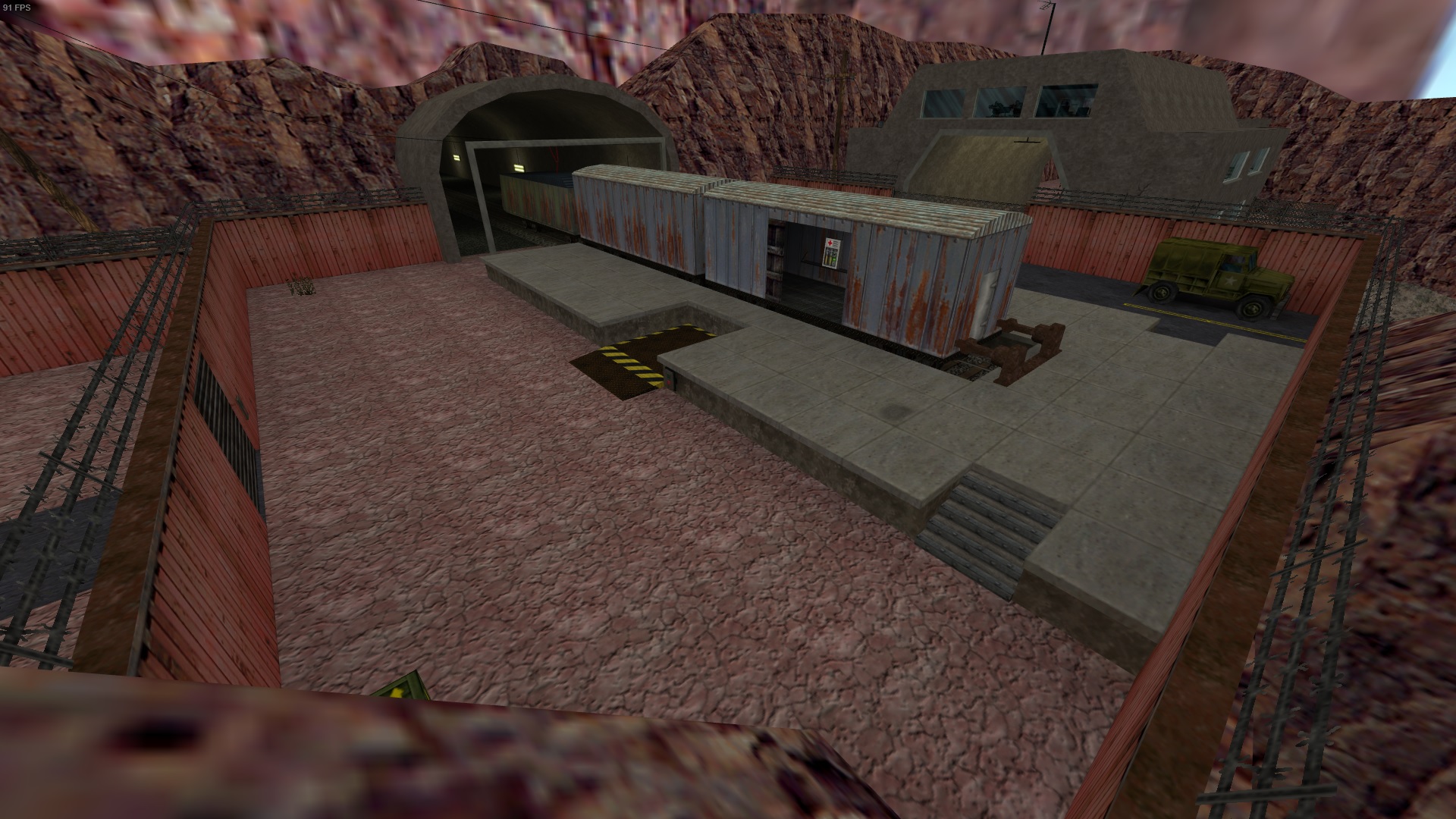 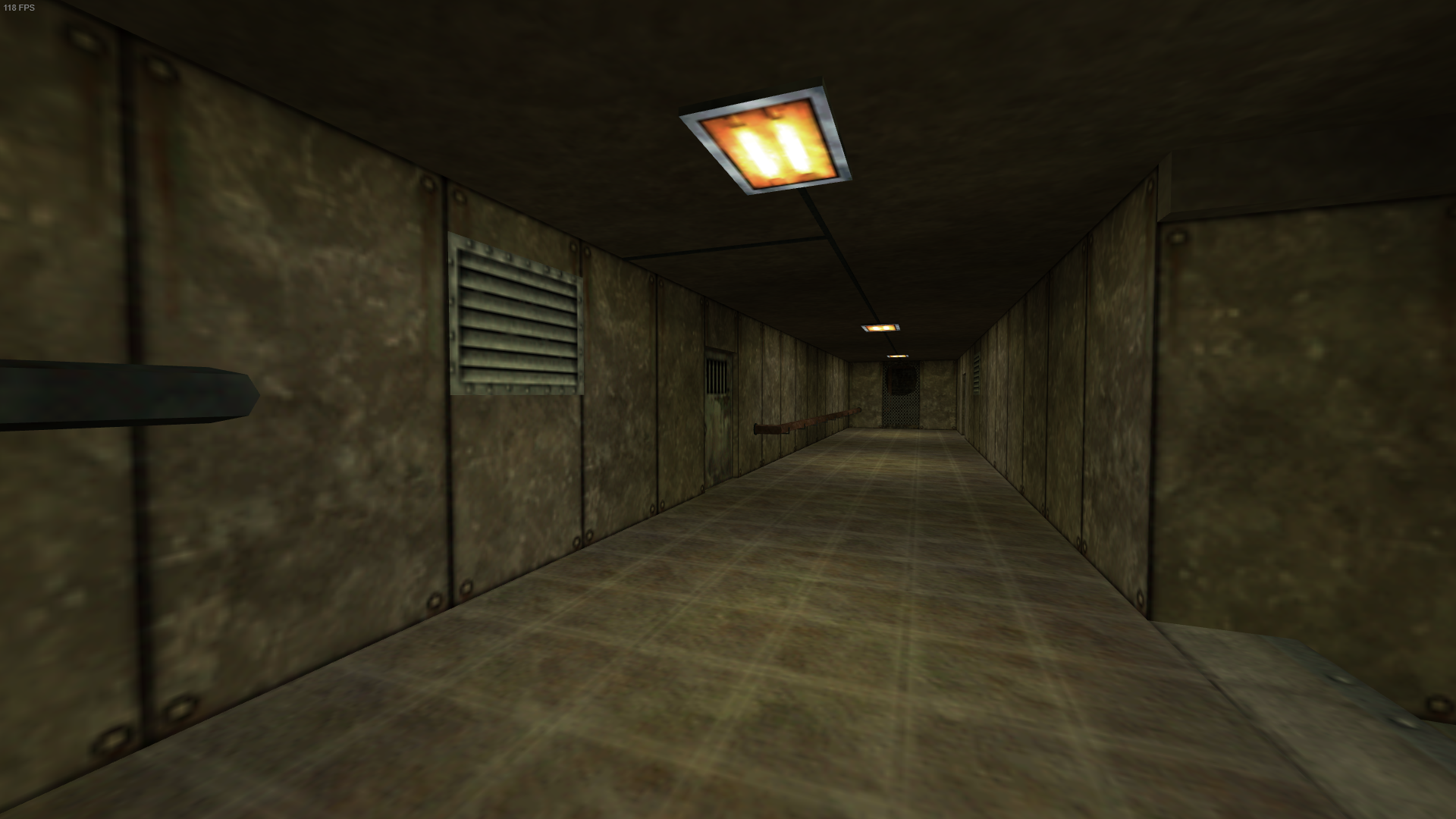 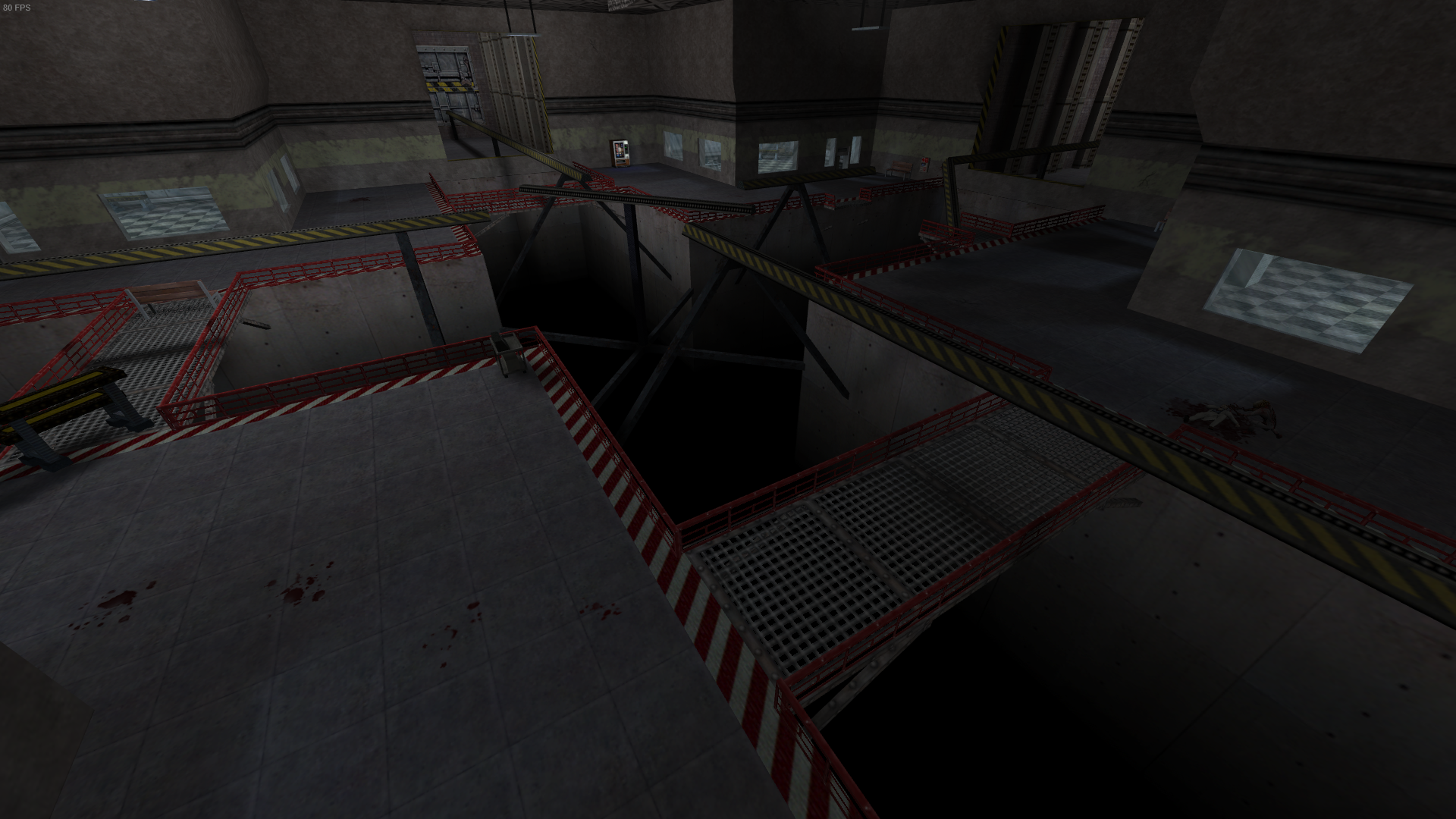 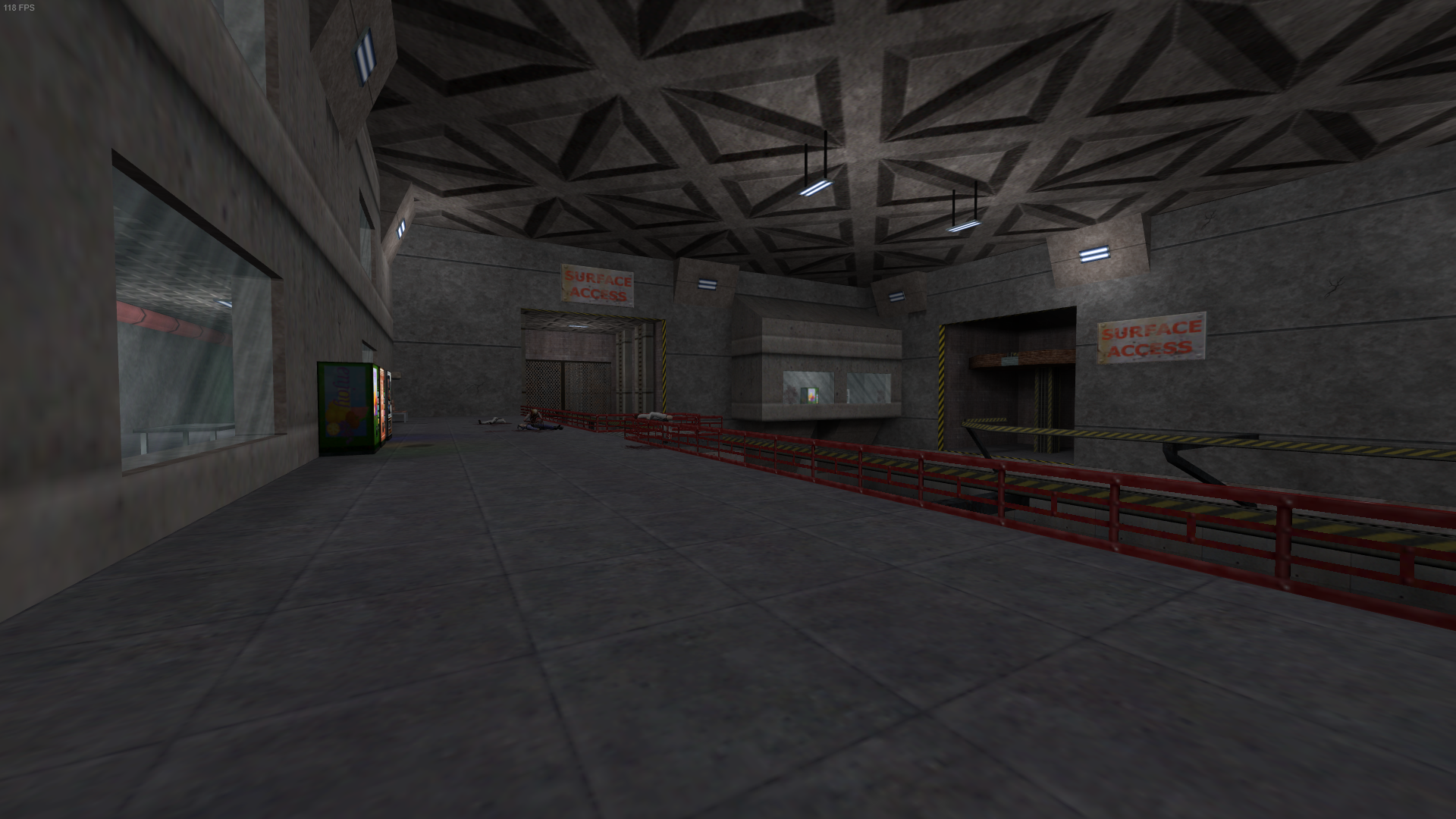 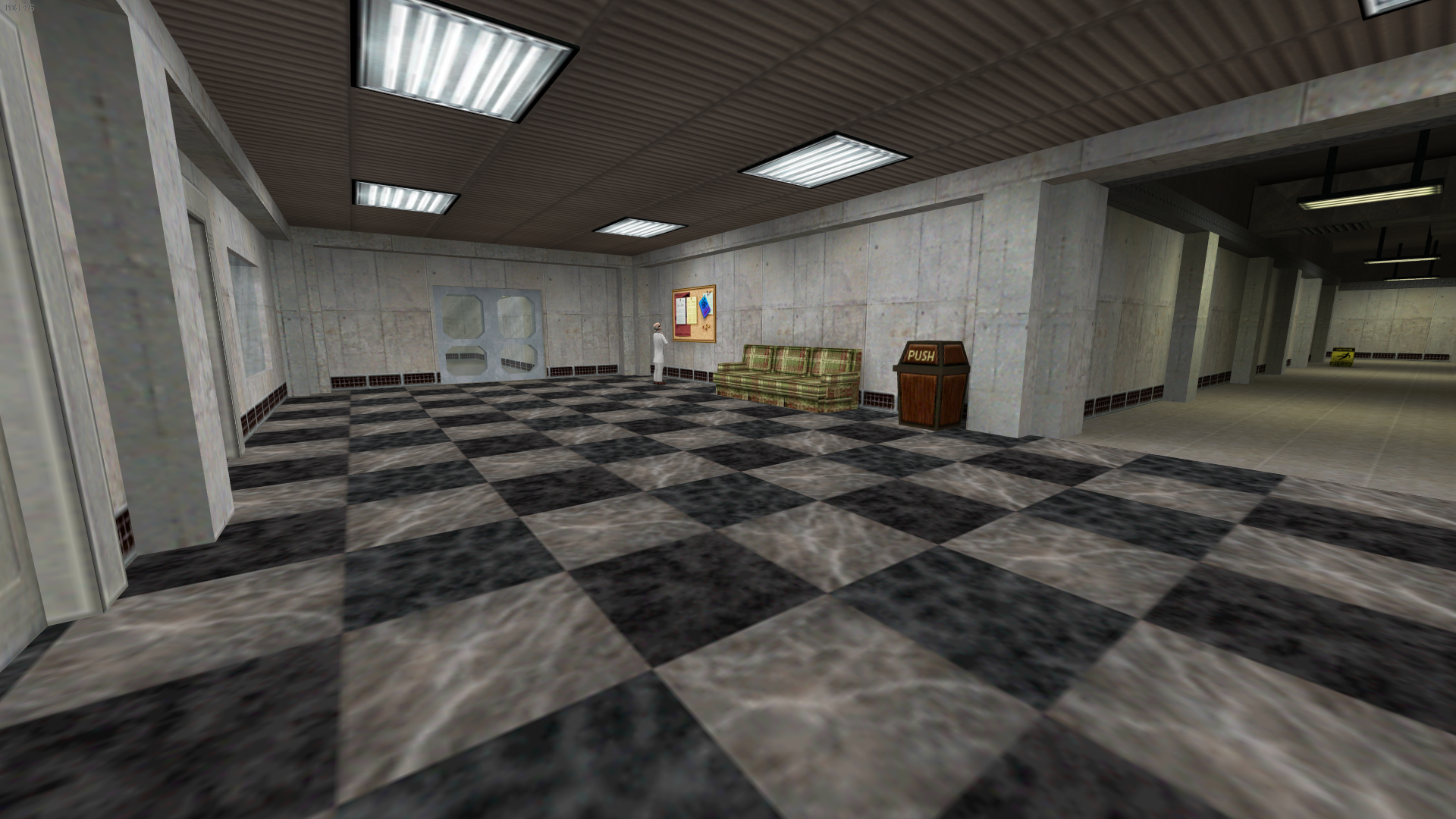 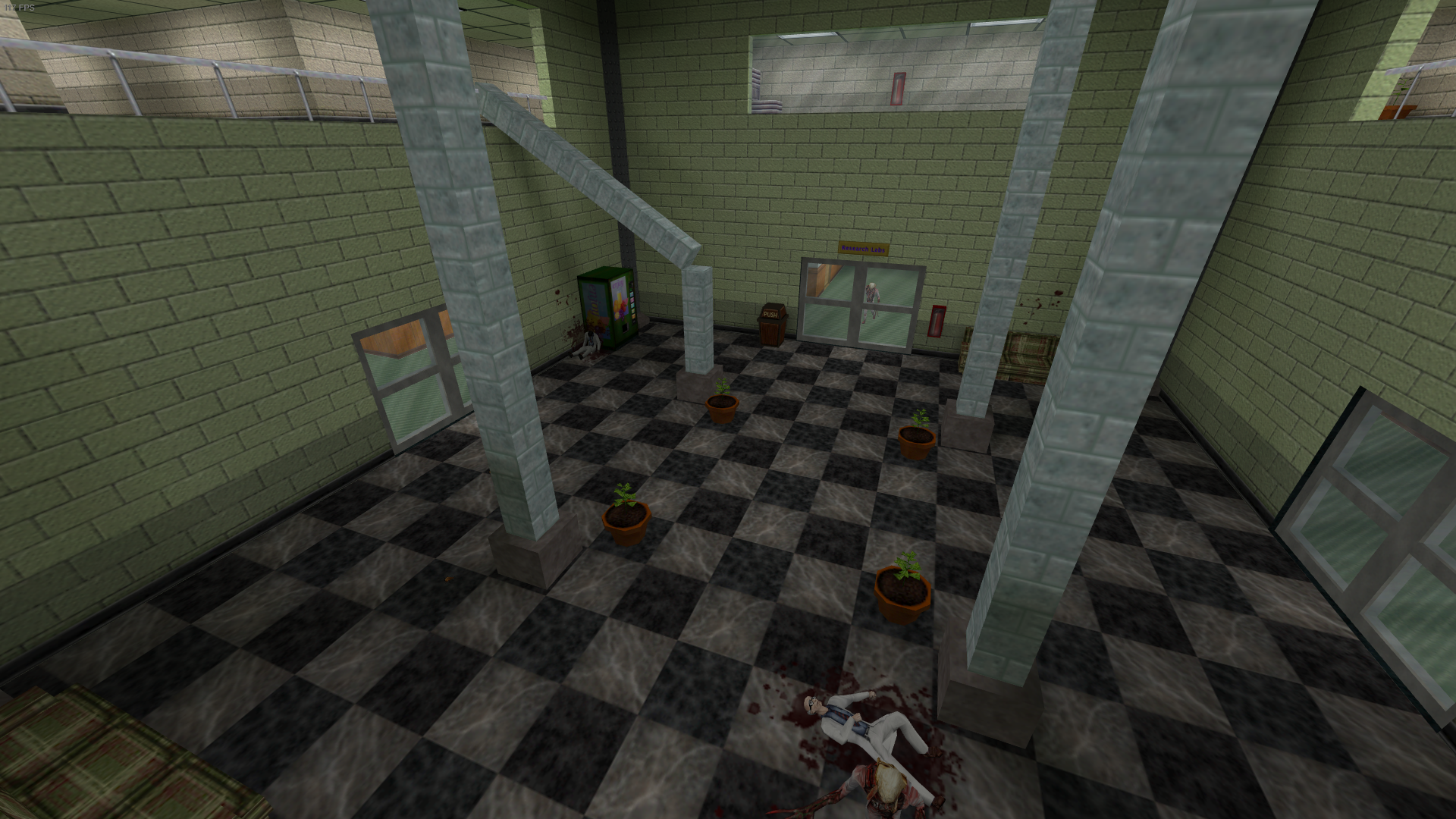 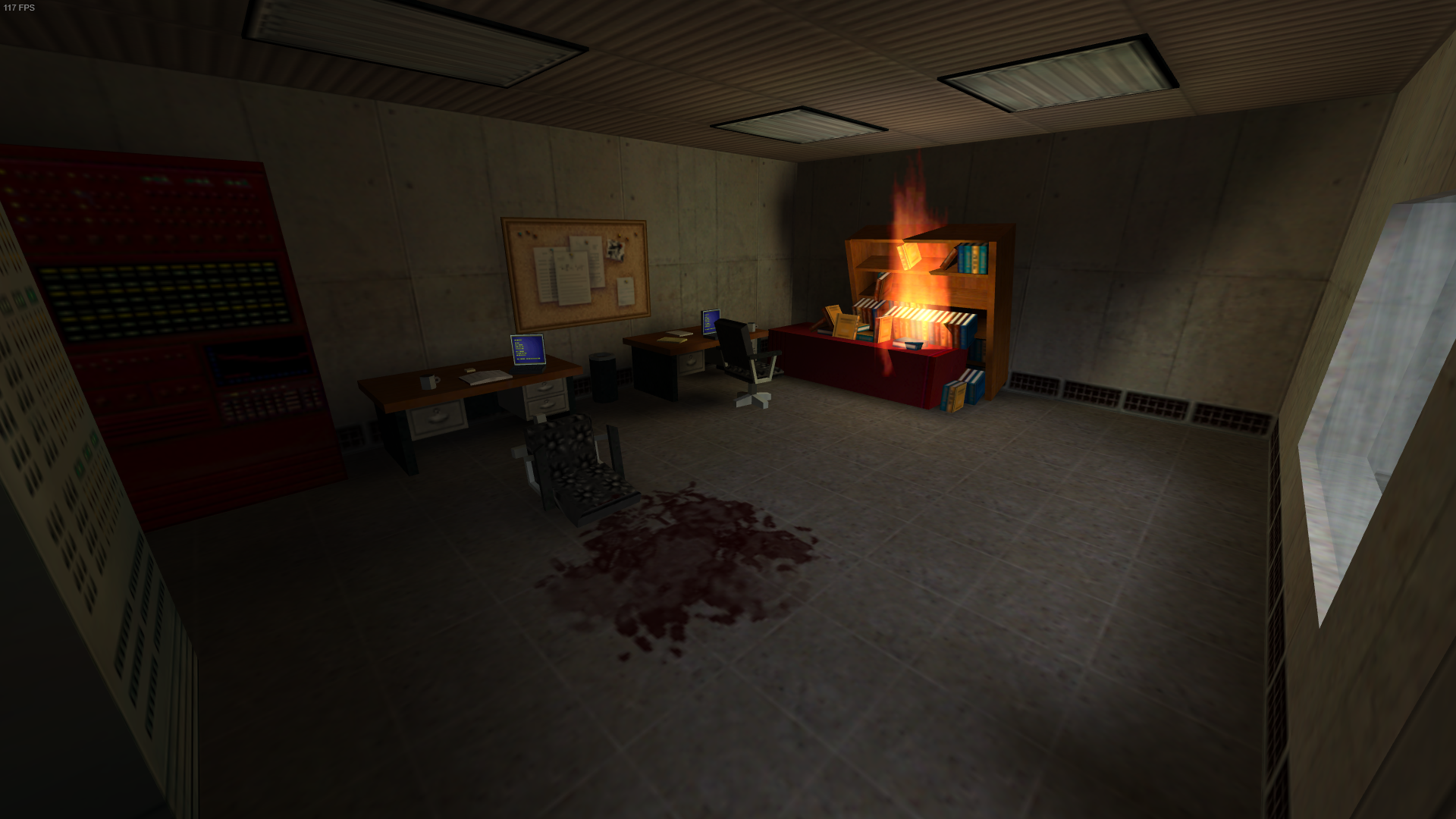 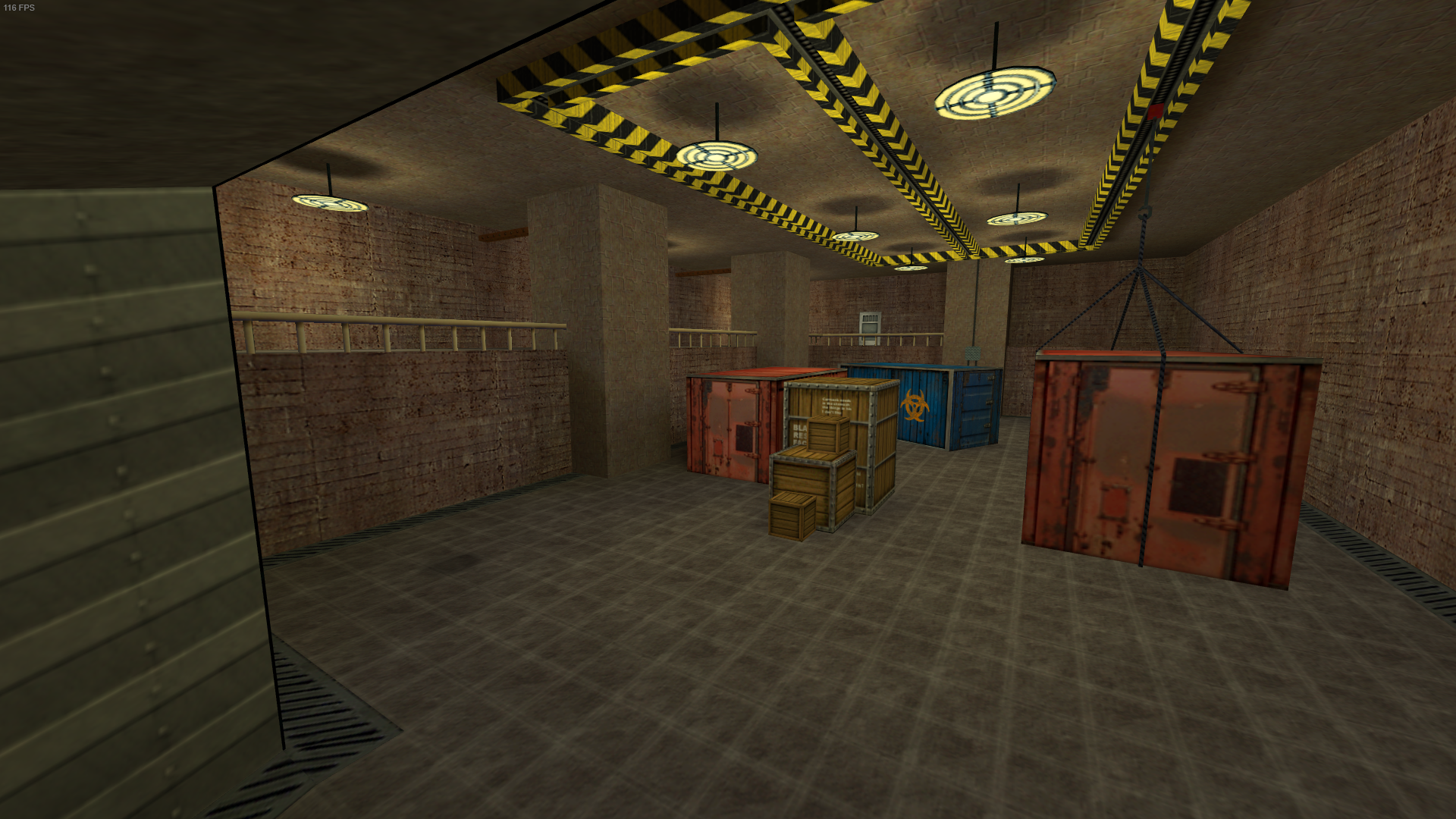 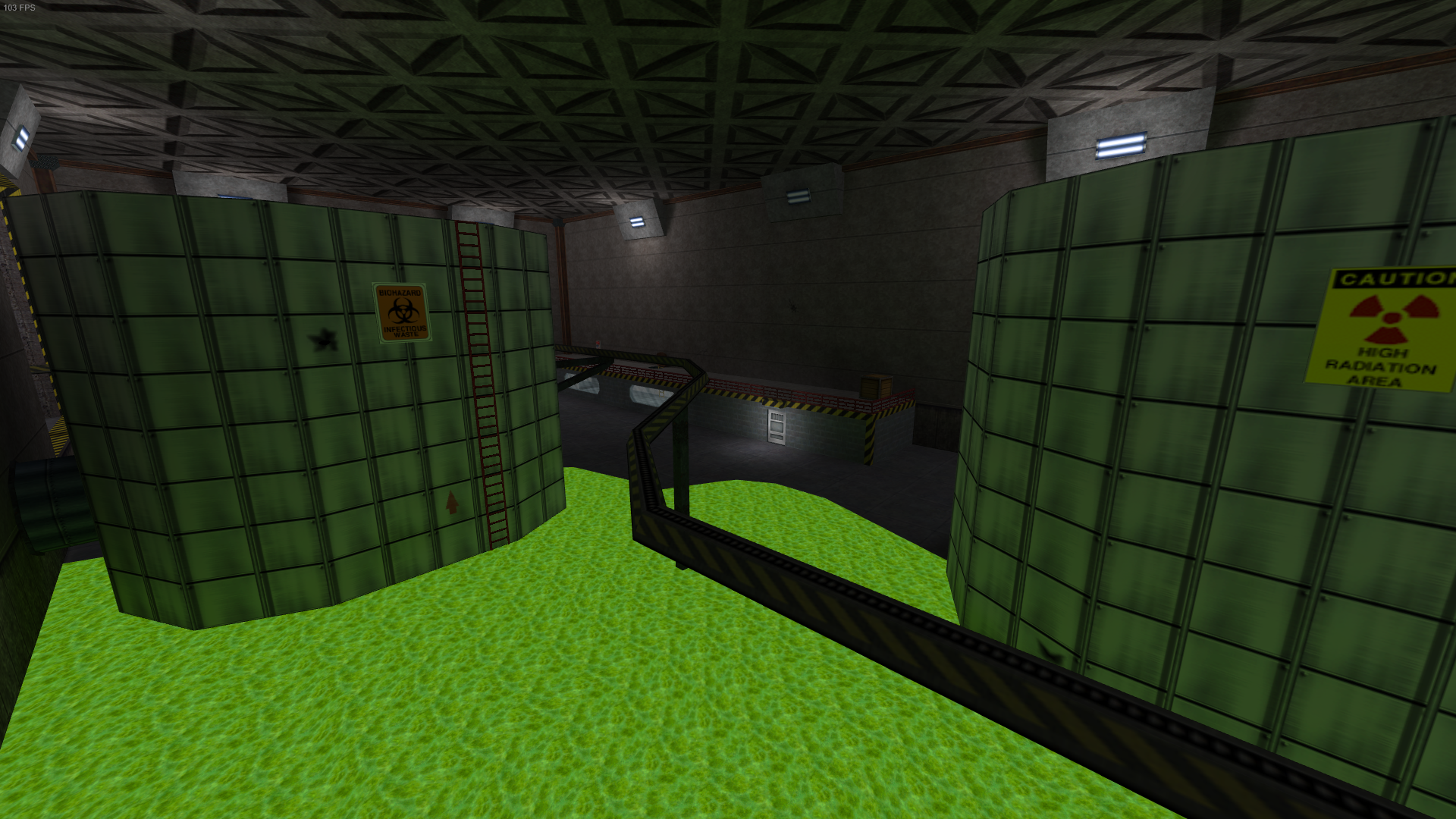 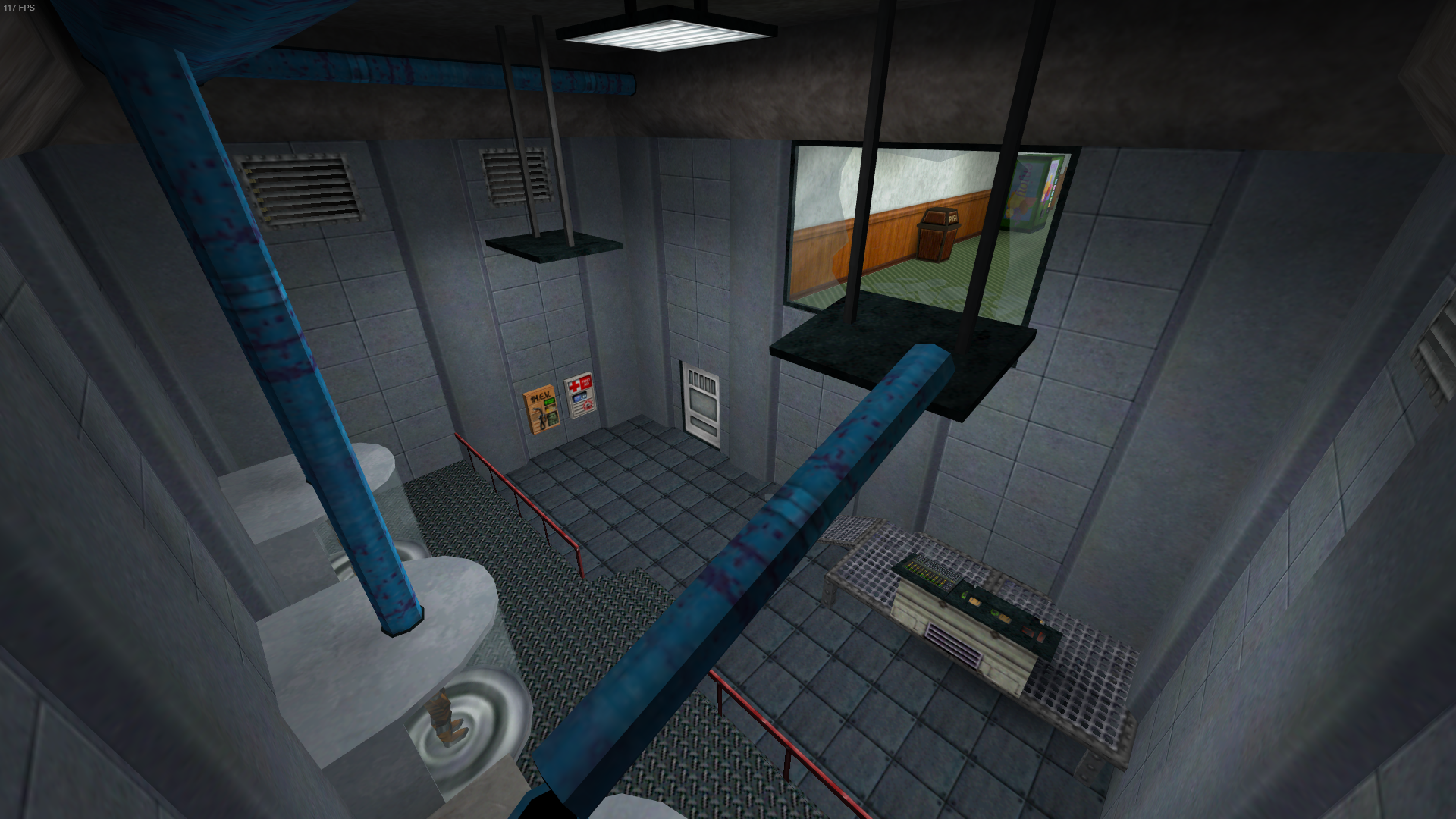 There is one last chapter to be done. It will feature a "Santego Military Base" in Arizona.

I am releasing a fully playable Closed Beta of the mod featuring all of the things from screenshots.

If you want to become a playtester of Half-Life: Revenge, please message me on ModDB or Discord.

Please, do not share or post anything from the Closed Beta without my permission.
It is released only for playtesting purposes.
All playtesters will be credited (unless they break this rule).

Tell me what you think about it!

Stay tuned for the final release.

Half-Life Revenge Demo has been released! Please report all bugs to me (lukkasz323) on ModDB or Steam. Have fun :)

Revenge Demo --- Only Steam but it will work on WON if you swap DLL for your owns.

The mod should be finished by the end of this year. I'm still finishing the last part of the mod. Expect screenshots, an article and downloads in the next few months.

By the way if anyone wants to playtest the final version, please message me on Discord or ModDB. I need help with balancing and finding bugs.

I'm working on a different project at the moment. Two of my maps can be played in just released Map Labs #12 and upcoming Test Tube #12.
Moddb.com

Because of that I haven't worked on this project in the last 2 months, but I'm getting back in a week or so.

What happened to this mod?

I'm still working on it. I should be able to release a new screenshot this month.

This looks amazing !!!!! Any idea when the full version will be released ? I do lets plays of cool half life mods lol

Release Date is still TBA.
However since about 75% of the mod is complete it shouldn't be that long.