The alliance between the Klingons and the United Federation of Planets has never been stronger. Together, they begin construction of a starbase with the ability to detect cloaked ships in the neutral zone. The only thing standing in their way: the Romulans. Play three-sides of an epic conflict for control of the galaxy.

Customize each ship's weapons, shields and combat systems to create thousands of ship variants. Recruit crew members who improve your fleet by gaining experience and abilities.

Engage in large-scale real-time, ship-to-ship combat. Improved multiplayer Dynaverse mode allows dozens of players to fight for galactic supremacy. An exciting multiplayer component allows you to join one of 4 empires and fight alongside and against other captains for control of the galaxy. You'll be able to form fleets with your friends to raid enemy convoys, siege planets, and attack enemy fortifications. Each victory will bring your side more prestige to bolster its forces for future conflicts.

Although the challenges are many, the goal is one: command your starship to victory for your empire.

Typhon Pact V 6.0 takes place in the TNG Universe following the aftermath of Star Trek: Nemesis and the Hobus Star collapse, resulting in the creation of the Typhon Pact by the Romulan Empire and its allies.

Typhon Pact: Borg Invasion V 1.5 is an overlay mod for our Typhon Pact mod and takes place approximately 5-years into the war between the Federation and the Typhon Pact. Species 8472 has nearly succeeded in defeating the Borg; however, the Borg are undeterred and have glimpsed a temporal outcome in the Mirror Universe that threatens to converge unless they act swiftly - there may be no stopping the Borg this time.

MirrorrorriM V 4.0 takes place in the Mirror Universe during the same time as our Typhon Pact mod and follows the events after the fall of Terok Nor. A shattered universe can unite or face defeat from Species 8472. 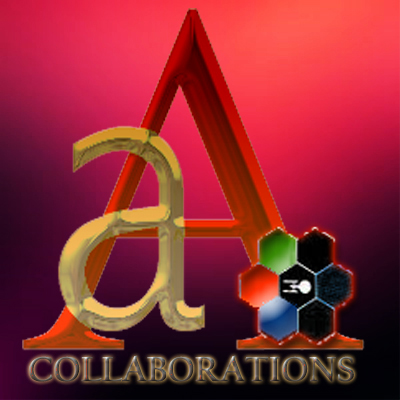 This short tutorial will give you the basics on creating Klingon textures by hand using Paint Shop Pro.

SFC Upgrade Mod 3.3 All In One

This is my attempt at expanding Star Trek Starfleet Command III to its full potential. As a whole the mod adds 3 new empires and ships from 10 new cultures...

Original Sound files released with the Nemesis package for SFC3 by Taldren.

For Starfleet Command 3 installs on 2019 or later Windows 10 Home or Professional Gaming Systems. dgVoodoo and/or reShade files are not required for game...

Update patch for a&A Collaboration mods. Mods are currently being tested for game play errors and graphical issues. Check back regularly for developer...

This game will play with Windows XP, 7 and 10. Windows 10 users will need to use a dgVoodoo compatibility wrap (works for most systems) to play this game. Click on my user name to go to my page for Windows 10 compatibility recommendations and access to 3 full conquest campaign 10-race active mods. These mods include many corrections/enhancements to the base game to include corrected meta missions, ship systems/weapons, sound and visuals. These mods also include the all inclusive Taldren patch required for this game and an update for the SFC3 executable.

Anyone know how to get this game to work on Windows 8.1 i can install it but when i try to run it all i get is a white screen i have to Ctrl+Alt+Delete it to close down the game