HEVN is a unique first person adventure game, set a hundred years into the future on a desolate planetoid called Naic. You play as Sebastian Mar, the gutsy last crew member to wake from deep space hibernation. With the help of his colleague Edna, Seb must figure out a way to survive the deserted and crumbling sectors of the Nomoni Mining Facility.

Explore a rich and interactive world, battle its hostile elements, uncover a sinister plot, and search for answers. Do what you can to make it off this faraway rock alive!

Hevn 2.5.0 Update and free/donation on Itch.IO

It’s time for an update! But before we get into it, we just wanted to thank everyone for playing the game and providing feedback. It’s all incredibly helpful. As game developers it really helps us be the best we can be and that’s something we strive for. We realize when Hevn was originally released we were under the spell of releasing a game and well, some external forces reinforced that. But really we don’t want anything out there that we’re not completely proud of - so we hunkered down and spent the last year improving and polishing the game as much as possible!

With that said we’re absolutely excited that we've pushed another very significant update (version 2.5.0.1) full of so many new features, improvements, and bug fixes. Also we've done more playtesting than ever (there's just two of us, really) and found more ways to balance the different aspects of gameplay to make things feel more fun and immersive and stable. To celebrate this update, we’ve reduced the price of the game permanently on Steam and it's also available for free/donation on Itch.IO: Gamesfrommiga.itch.io

If you haven't tried the game or have only just played a portion of it, we encourage you to try it again. We feel the experience is quite an upgrade from even just a couple months ago, especially if starting from the beginning as you're able to learn more about the mechanics as they are revealed. 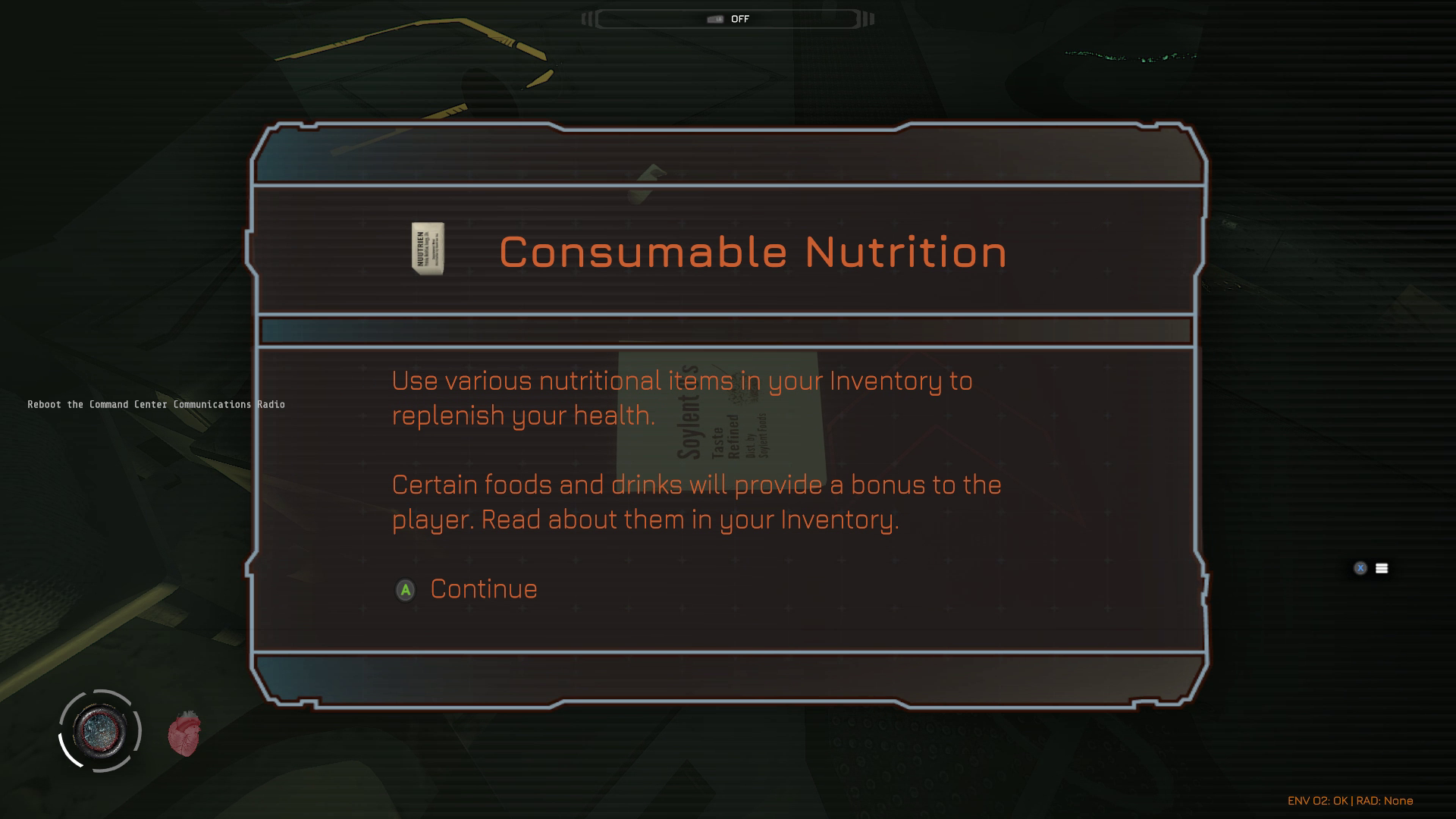 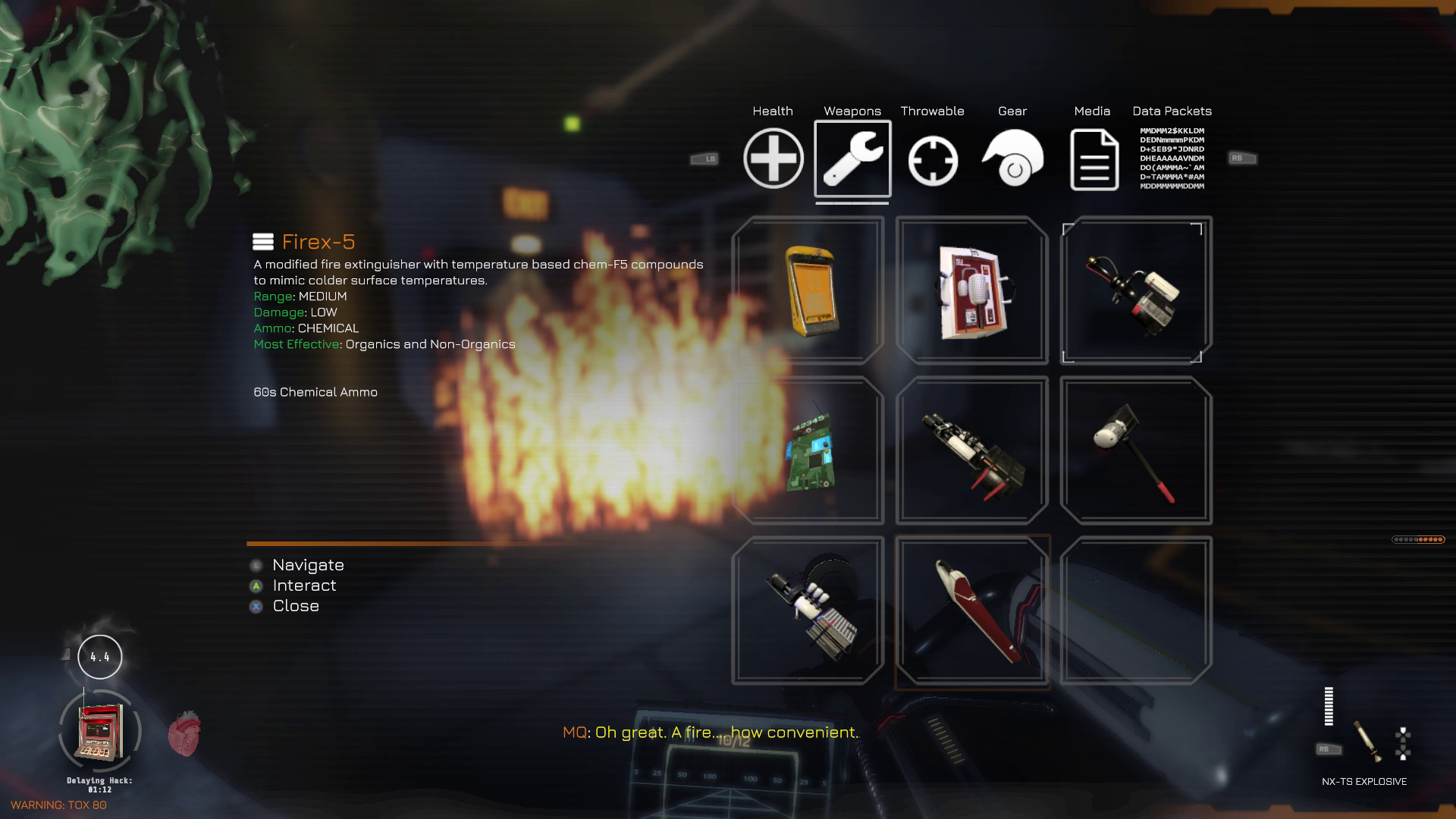 With that said, here's a full list of the new features, improvements, bug fixes, and known issues: 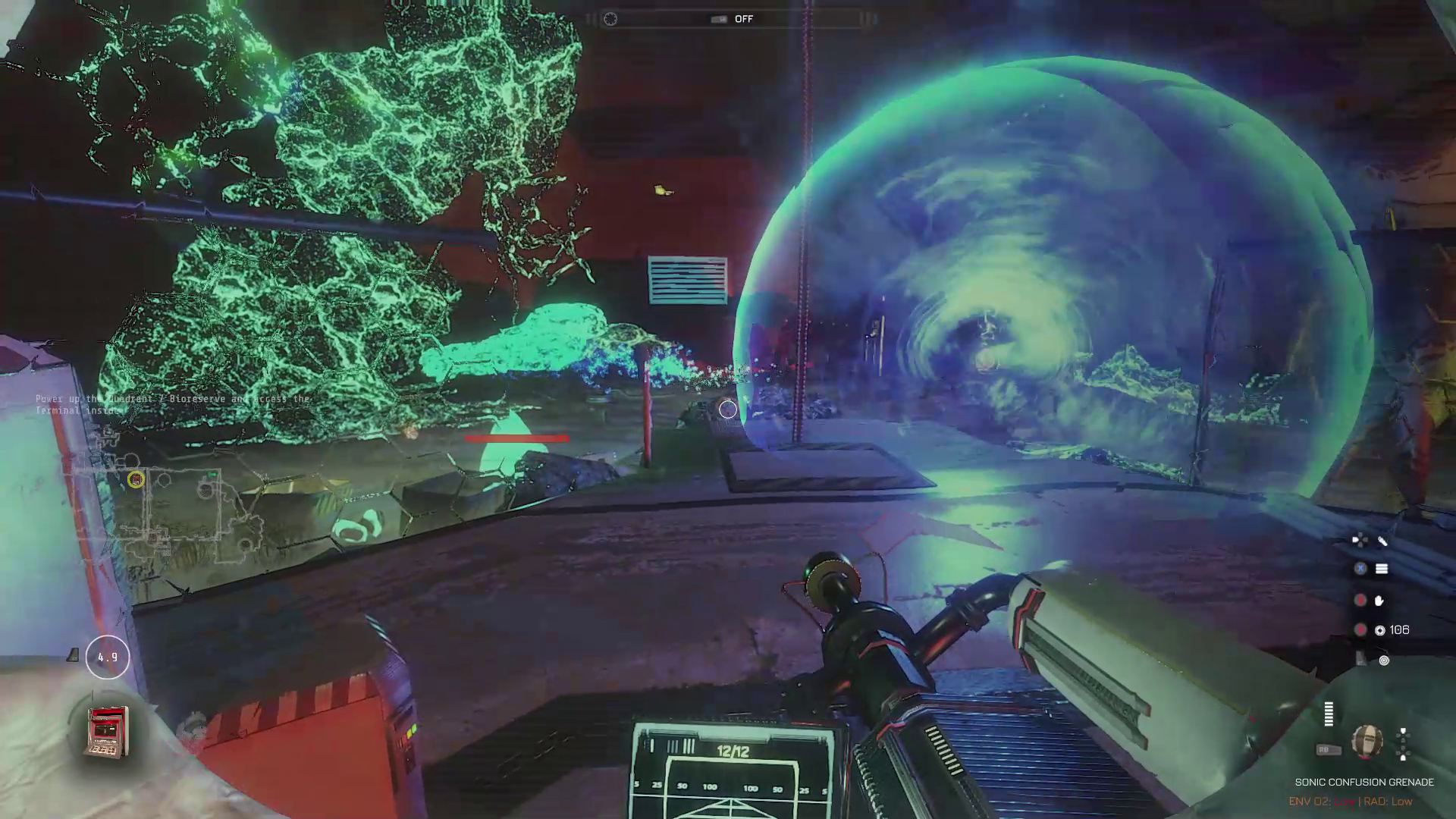 Thanks again so much for playing and we look forward to your feedback and improving things even more! 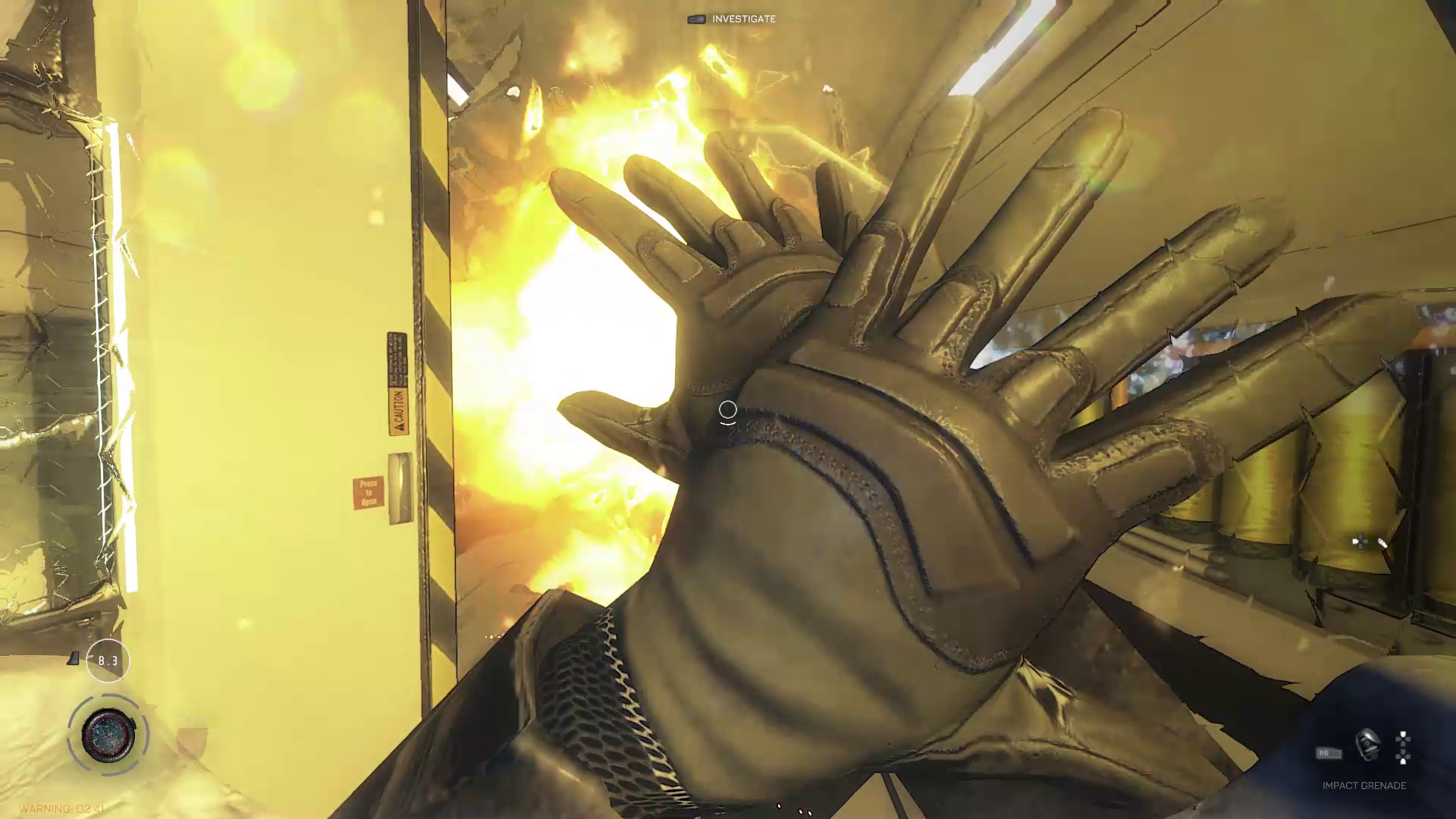 Just wanted to announce that the HEVN demo has been updated!

We're very excited to announce the HEVN PC demo is available to play!

Check out a base, malfunctioning tech, and foreboding caves in the latest Hevn gameplay trailer!

Reminds me of Alien: Isolation. Game looks pretty cool. Wish you the best of luck.

Do you have a demo? If so, how can I get my mitts on it:) Thanks

Hey trev-fast just a heads up the PC demo is available!

Hey trev-fast, the demo is coming pretty soon... for real! Hang in there! :)

I'm a bit late to the party, but is pretty an amazing good job.
Well it looks really interesting, if you mean to continue the work I would ask for some demo or any kind or preview of it.

I can PM you with my email, and I would be pleased to make content from your game if you wish so.

Hey thanks for reaching out! We should have a demo ready in about a month or so.

This looks awesome! I cant wait!

Any way to play it? I prefer to be answered by e-mail: mauserrioTUAMP@gmail.com

well ive got one question, any plans on playable alpha/beta/early access/w/e u call it ? D:

Yes indeed! We will need some player feedback in the coming months. If you PM me your email I can add you to the list - or even better there's a sign up on the site (at the bottom): Hevngame.com.