The biggest mod stories for the week of September 16 2018.

Counter-Strike Second War is a WW2 mod for CS 1.6. This mod based NST Plugins.

Night Dive Studios rediscovered the source code for System Shock, and rebuilt the Enhanced Edition with its Source Port Update. This allows for an even greater modern overhaul of the game, with support for widescreen, 4K resolutions, Direct3D, OpenGL – and official mod support. 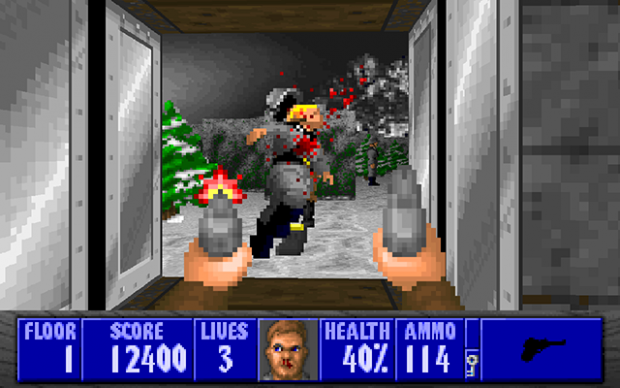 A remnant nazi chapter has taken hold in castle Todesdrache in southern Germany. Colonel Müller, along with his henchmen, have successfully stolen the Holy Grail. Its supernatural properties have been the subject of debate for centuries. The OSA, not ready to take any chances, wants to send one of their best agents out to get it back. William J. Blazkowicz parachutes into the snowy woodlands just outside of the castle. Once more into the fray. Classic Wolfenstein gameplay with a completely new set of visuals, levels and additional features. Battle your way through a total of 22 levels of intense, nazi-killing action!