Authored by Relic Entertainment and based on the Darksiders engine. Currently used only in Warhammer 40,000: Space Marine.

The celebrated third person action shooter Space Marine is now on GOG, so here's five 40k mods to get you in the grimdark mood, whether they be total conversions or original mods! 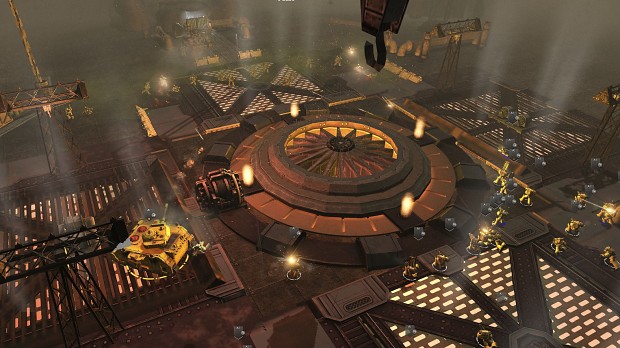 This mod is dedicated to the adequate implementation of the Warhammer 40k universe based on the legendary game Men of War: Assault Squad 2. Fifteen factions feature alongside multiplayer support, with a unique set of mechanics specially designed for the mod, singleplayer missions for solo or co-op play, and a careful eye held on the execution of the 40k universe. For those wanting an RTS experience in 40k outside of the usual purview of Dawn of War, this is one you can't miss. 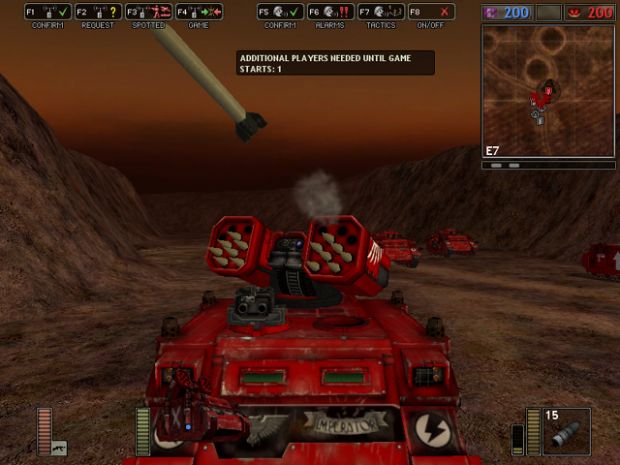 Battlefield 40k is a total conversion of Battlefield 1942 based on Games Workshops table top war-game - Warhammer 40,000. Featuring the Space Marines, humanity's strongest and most elite warriors, the Imperium of Man staves off countless threats. Now, fight against the vile forces of Chaos, a cancerous manipulator in the galaxy that has turned even the Emperor's Finest against His own forces. Fight on barren wastelands, sprawling deserts and in shattered cities. Total war! 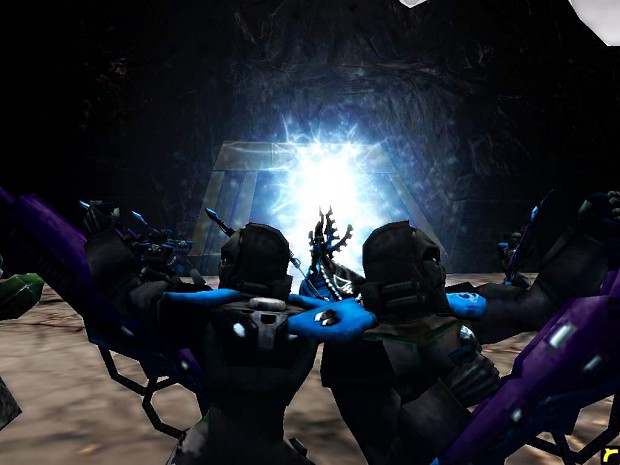 Welcome to a new single player episodic linear campaign expansion mod for Dawn of War: Soulstorm that aims to put the literature, lore and stories back into the games as well as introducing new Eldar characters. As a single player campaign, it aims to use mostly native assets and concentrate on a thrilling and unpredictable campaign with branching narratives and a brand new heart breaking story to the Warhammer 40,000 universe. 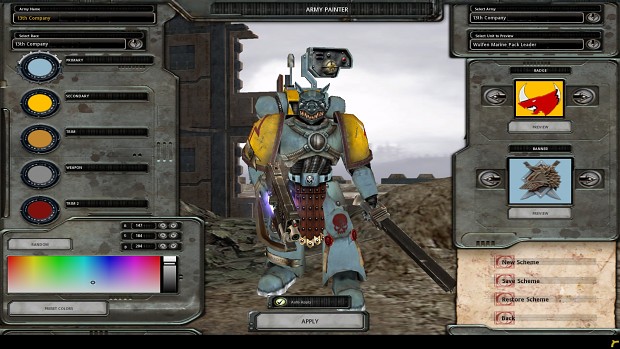 Lost to the Warp during the Horus Heresy, the Space Wolves 13th Company has been gone for over 10,000 years only to re-emerge in normal space during Abbadon's 13th Black Crusade. They are a small group of Space Wolves' marines with very little to no access to vehicles solely rely on their infantry and commanders to carry the day. The 13th are experts at infiltration and guerilla warfare, hence strong use of Smoke Grenades and traps, and call upon the use of the fearsome Wulfen - marines that are as much wolf as man!

Space Marine is one of the few 40K games that isn't Dawn of War (the first two, we mean) that people regard as a real hit for the series. Taking you into third person in control of one of the Emperor's finest, it's your job to smash up Orks and, later, heretics in a frantic singleplayer campaign, and then fight with or against your friends in multiplayer action. The game celebrated its 10th anniversary last year and received some free content along with the celebration, and now, it's available on GOG for people who prefer that storefront to Steam. 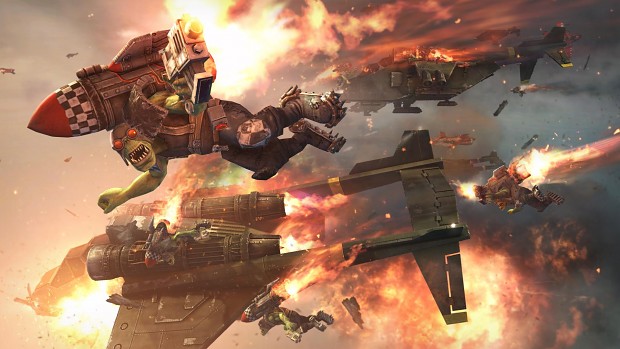 Space Marine sees players fighting off the greenskin hordes
before the plot thickens and Chaos gets involved, as usual

There Is Only War

Space Marine's 10th Anniversary was shortly met by an announcement of a sequel - giving fans a look into the fate of the fan favourite Captain Titus, now facing down the Tyranids in equally bloody fashion. We're excitedly anticipating the release of the sequel so we can cleave through the enemies of the Imperium once more.

Step into the armor of a relentless Space Marine and use a combination of lethal and deadly weapons to crush overwhelming alien forces. Immerse yourself...

Deceived by the forces of evil into prematurely bringing about the end of the world, War – the first Horseman of the Apocalypse – stands accused of...

Awakened by the End of Days, Death, the most feared of the legendary Four Horsemen, embarks upon a quest to restore mankind, and redeem his brother’s...

We find ourselves in middle Europe of the year 1400. The dark middle ages, once dominated through nobles and clergy, ends and a new era begins: the age...

please create a sequel already two years is too long for a cliffhanger even if the original publisher went bankrupt.

Mod SDK & Community
Built a game for Phoenix Engine (Relic) and want to support mods? Try mod.io, a cross-platform mod SDK created by Mod DB which makes it easy to get a mod community up and running in-game. Currently seeking games to integrate and promote